ALL European countries may be required to bring in mandatory vaccinations in order to tackle the Omicron variant, warn EU chiefs.

European Commission President Ursula von der Leyen said “it was a discussion that needed to be had” as the horrific new mutant strain spreads across the continent. 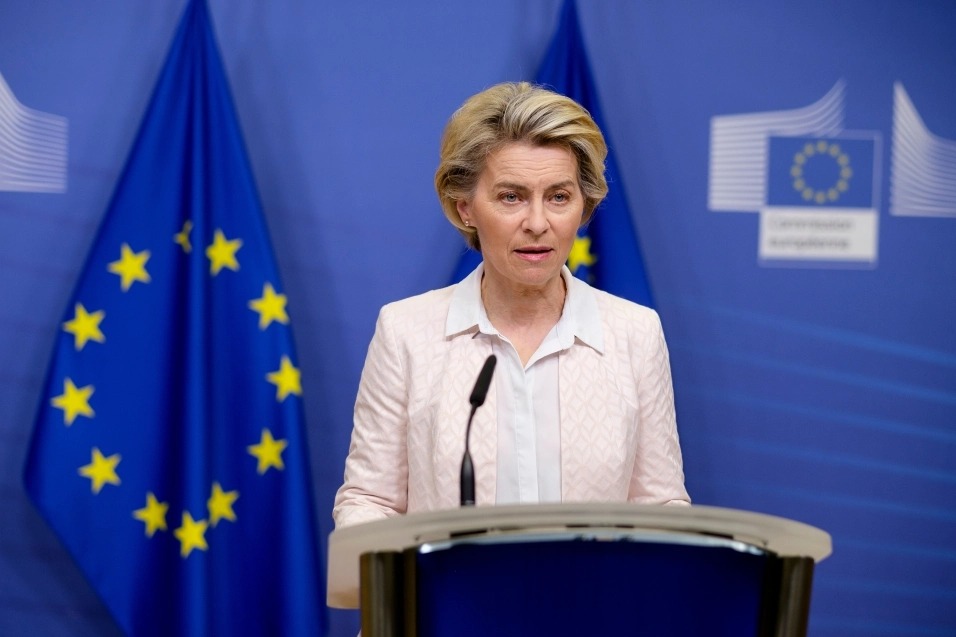 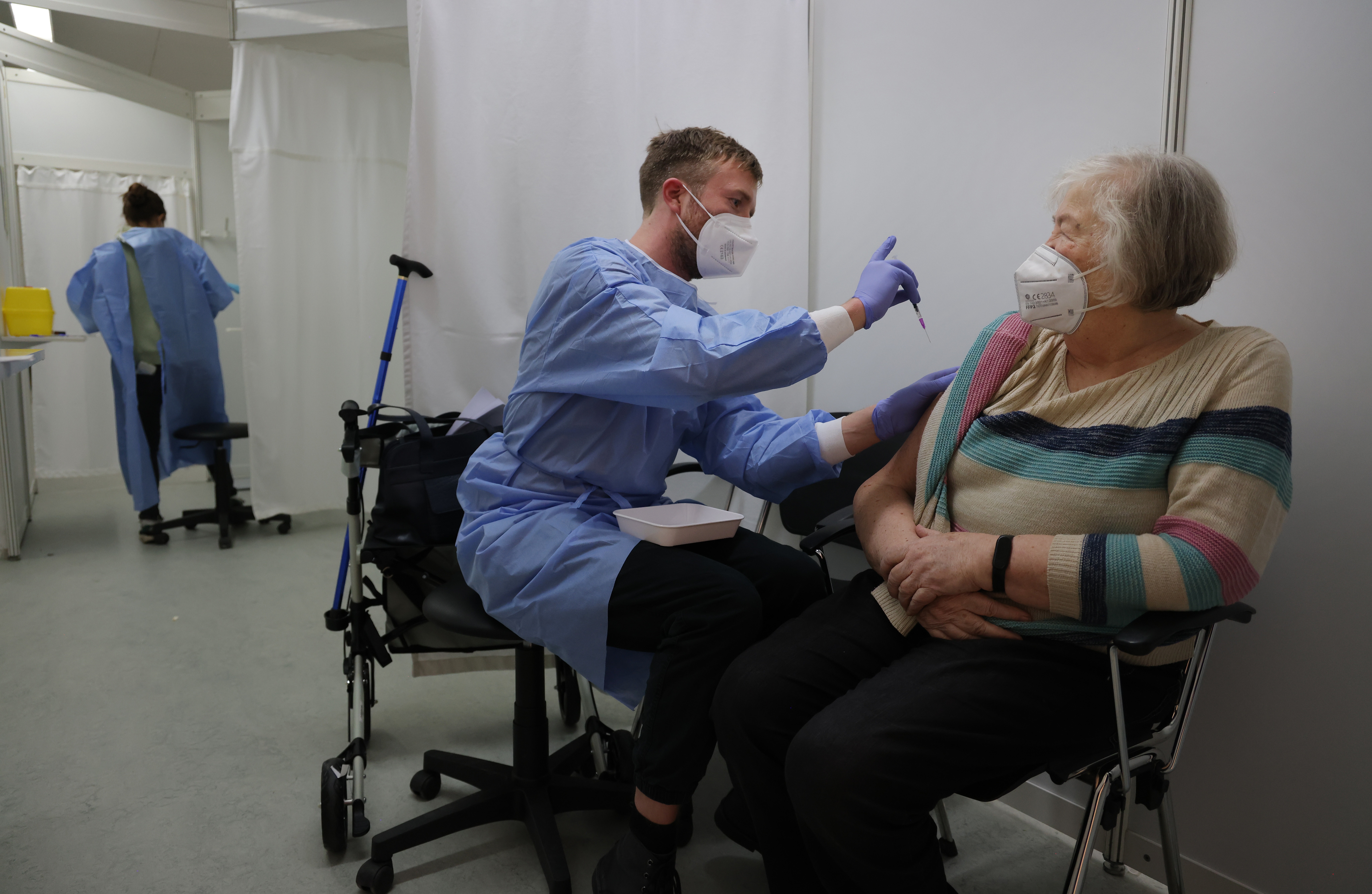 Currently, the UK, France, Spain, Sweden, Denmark, Portugal, the Netherlands, Germany, the Czech Republic, Italy, and Belgium are among those to have reported cases of the variant.

European leaders have introduced fresh restrictions in a bid to keep the new strain at bay, with Christmas markets banned and flights suspended to several southern African countries.

Countries such as Netherlands have announced a national lockdown in place for all citizens regardless of their jab status.

And the most extreme measures have been announced by Austria, which has said it will bring in mandatory vaccination.

European leaders now agree that such measures could be necessary to curb the spread of the virus.

Speaking in Brussels, Von De Leyen decreed that it was ultimately up to each EU member state to decide their own vaccine rules, but admitted that it was her “personal opinion” that forcing jabs on the unvaccinated should now be on the table.

"We have one third of the population which is not vaccinated,” she said at a press conference. 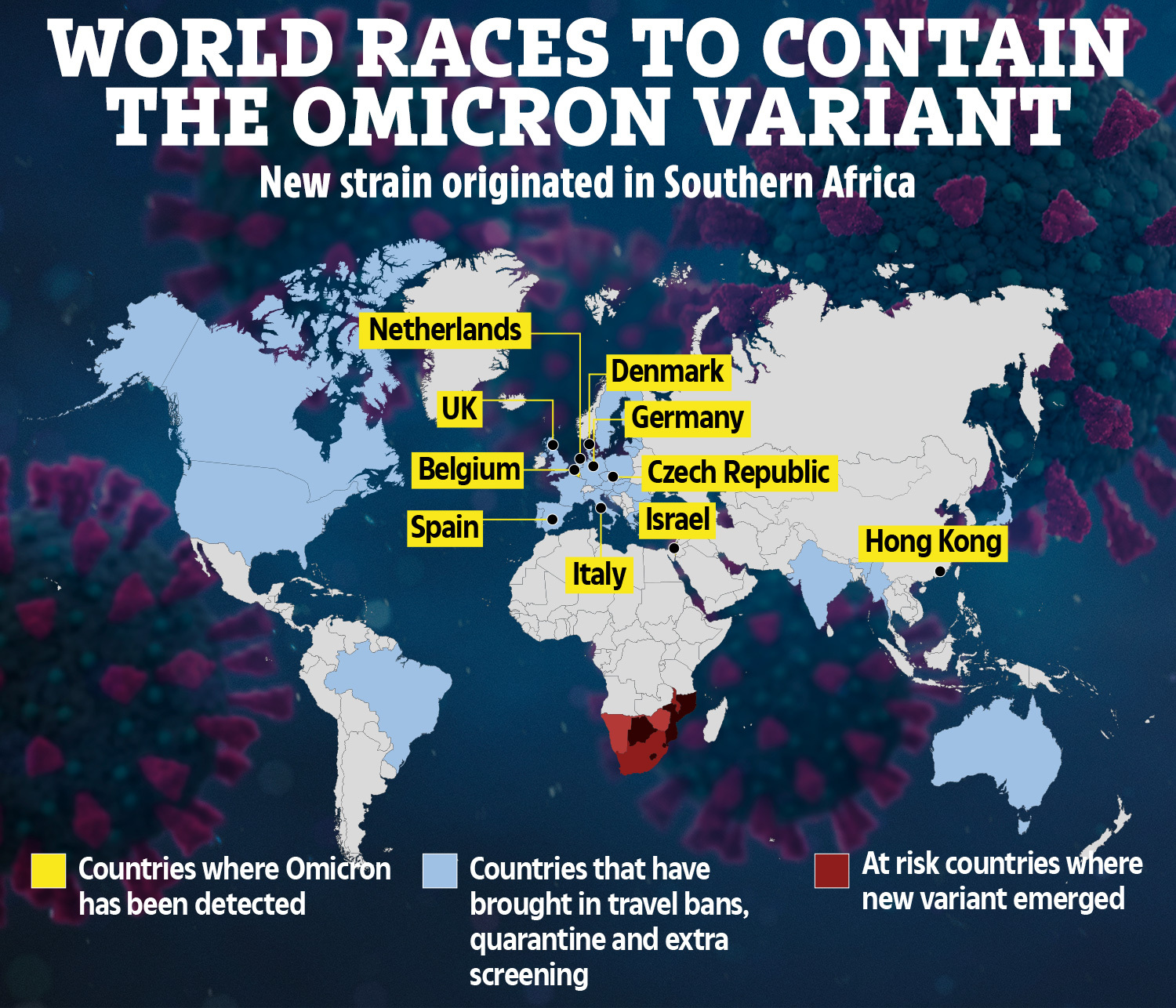 “This is 150million people – that is a lot. Not each and every one could be vaccinated… but the vast majority could."

She added: "I think it is understandable and appropriate to lead this discussion now, how we can encourage and potentially think about how we can have mandatory vaccination within the European Union.

🔵 Read our Omicron variant live blog for the latest news

"This needs discussion, this needs a common approach, but it is a discussion that I think needs to be had."

Shocking figures last week showed the slow rate of in Europe with cases reportedly rising in vast swathes of the continent’s population who have yet to take up the jab.

In Romania – where bodies have been piling up outside morgues as infections soar – roughly 38 per cent of the population has received a single vaccine dose.

Meanwhile, Bulgaria sits bottom of the vaccine pile where just one in four people have had a single jab – compared to roughly 88 per cent in the UK.

The continent has seen Covid cases soar and the World Health Organisation has warned the death toll could reach 700,000 this winter.

France has now seen a fifth wave tearing through the country at “lightning speed” with the rate of infections up 80 per cent in recent weeks.

The country has a relatively high rate of vaccination and at least 90 per cent of the population has received at least one dose.

But officials in the likes of France and Germany have focused on those who’ve not been jabbed as the source of the current wave.

This has included measures to tighten their current health passes amid fresh calls to go into lockdown. 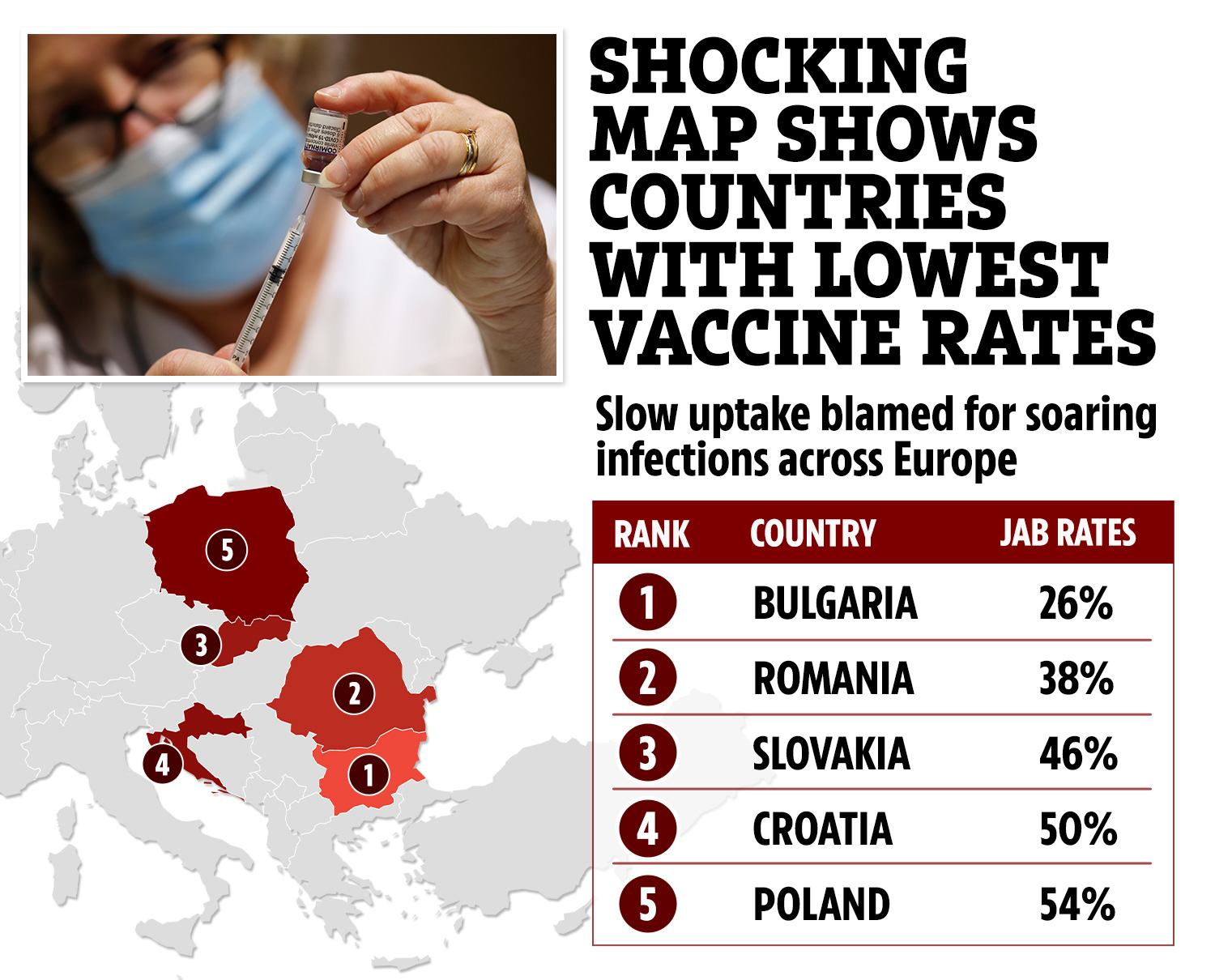 Meanwhile, scientists in the UK have reportedly been scrambling to learn more about Omicron and the potential effect it poses on the current vaccine.

Health Secretary Savid Javid has cases to claim fears – so far dismissing calls for a further lockdown as infections and hospitalisations are “nowhere near” the level required.

At the weekend, he said people "should continue with their plans for normal as Christmas" – but warned it would be "irresponsible" for him to guarantee there'll be no further restrictions in the future.

Many agreed that the vaccinated are faring much better than the unvaccinated.

But nations around the world have slammed their doors shut to in a bid to keep the new variant out.

In the UK, the government stopped short of a travel ban, but now require anyone who enters the UK to take a PCR test on the second day after arriving in the country, and contacts of suspected cases will be asked to self-isolate for 10 days.

Taking no chances, Japan has reimposed border controls, Israel has decided to bar entry to foreigners, and Morocco said it would suspend all incoming flights for two weeks starting on Monday.

The US is also banning travel from South Africa and seven other southern African countries starting on Monday.