STAFF at a care home in Melbourne — which had been Covid free — held an illicit baby shower party and then all caught the virus.

Just days later the coronavirus bug had spread to 22 other employees and 60 residents, with 20 of them dying so far. 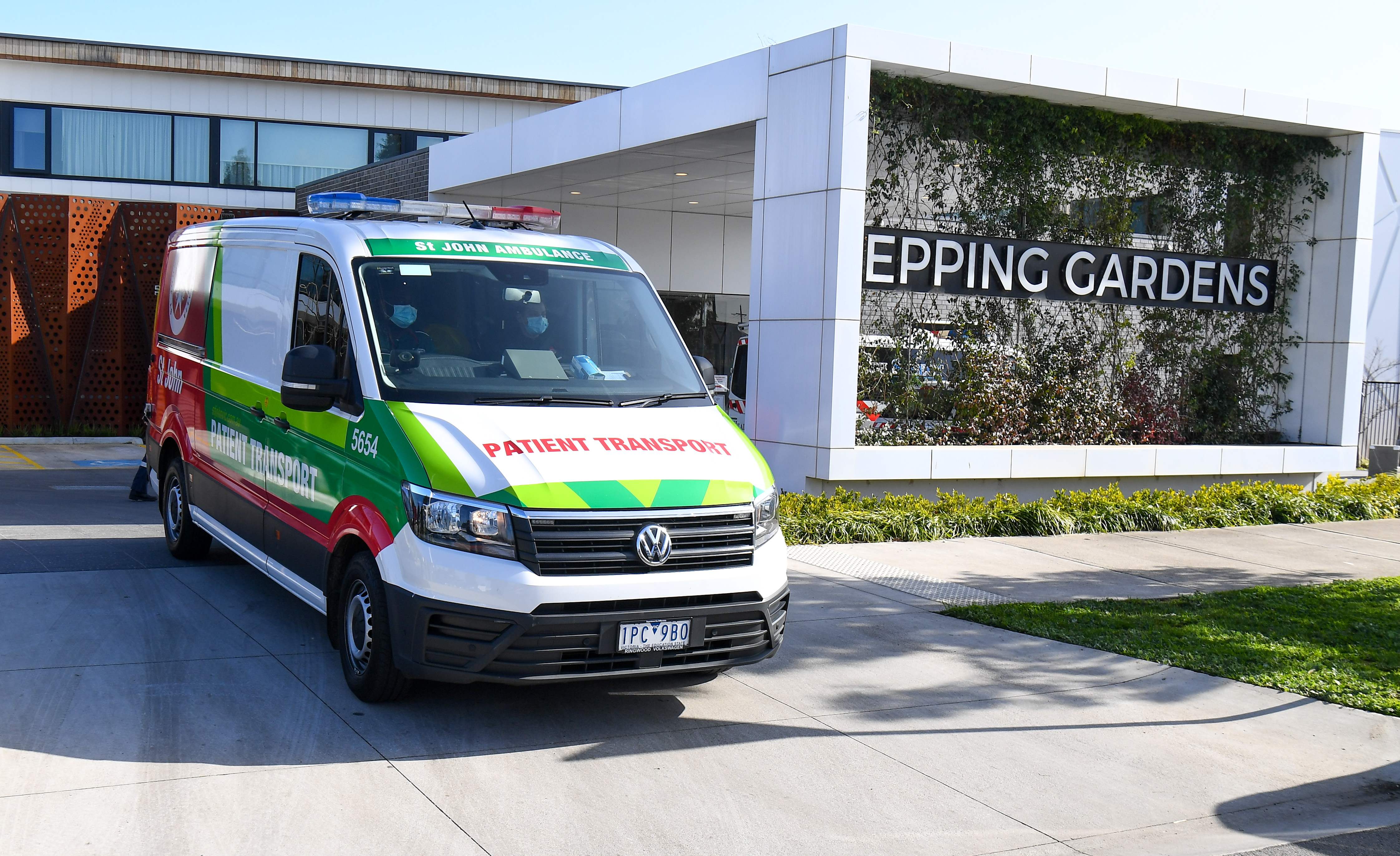 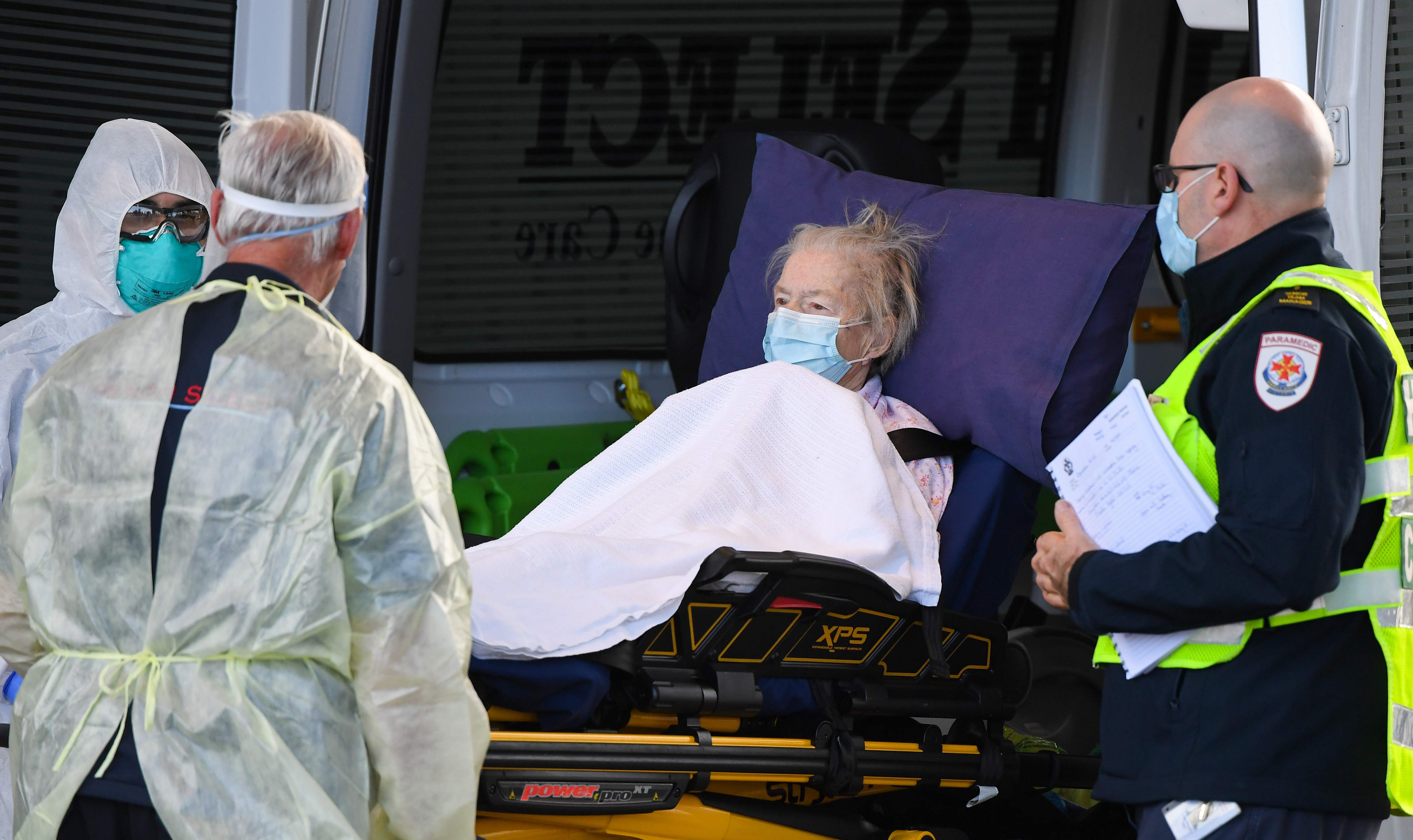 Distraught families of elderly and vulnerable residents at Epping Gardens nursing home have slammed those attending the party after it emerged there had been no coronavirus cases beforehand.

There have been 20 deaths linked to the Covid-19 outbreak at the facility, but there are many more who are fighting for their lives.

Six staff members have been reportedly suspended pending an investigation into the party which was held on July 27.

It was said to have been discovered by a resident Maureen O’Brien who went looking for a nurse after she could not summon one with her buzzer.

Her daughter Donna told ABC’s 4 Corners programme: "She struggled to get up on her frame and she went to the nurses station and asked for a Panadol.

"She was told off quite severely … but my mum wanted to know, ‘Why are all these people here.

"What’s going on?’ She thought it was a get-together."

Four days later the first cases of Covid-19 were detected at the facility — a staff member and a resident.

Within six days, the virus had spread to 60 residents and 22 staff, including all six who attended the baby shower.

Greg Reeve, CEO of Heritage Care which manages the facility, said it was unauthorised and breached protocols.

He said: "I think the lack of regard they have shown is something that is beyond the pale."

Lawyer Tony Carbone, who is managing a class-action lawsuit on behalf of about 30 families affected, said as cases climbed, staff were either unable to work or did not want to become infected themselves.

"It left a void in staffing numbers and residents allegedly suffered as a result." 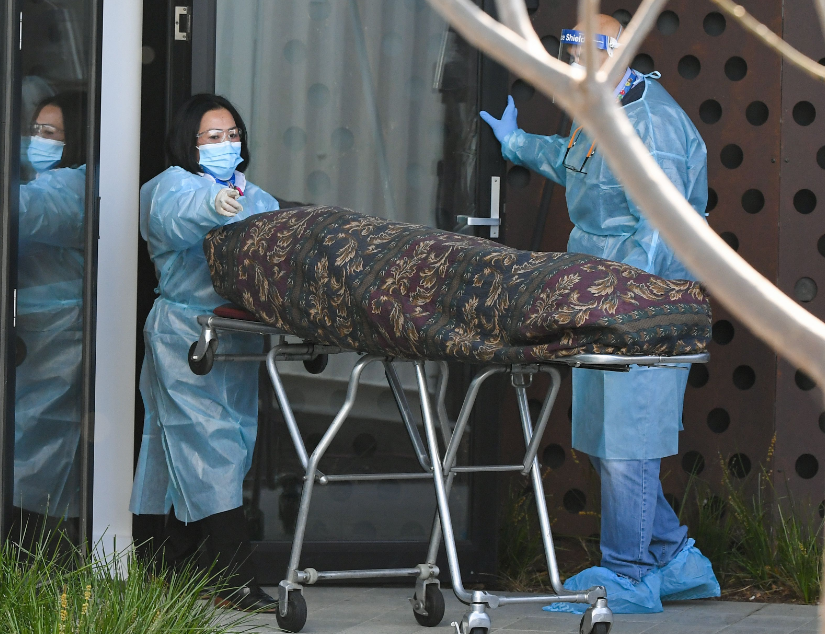 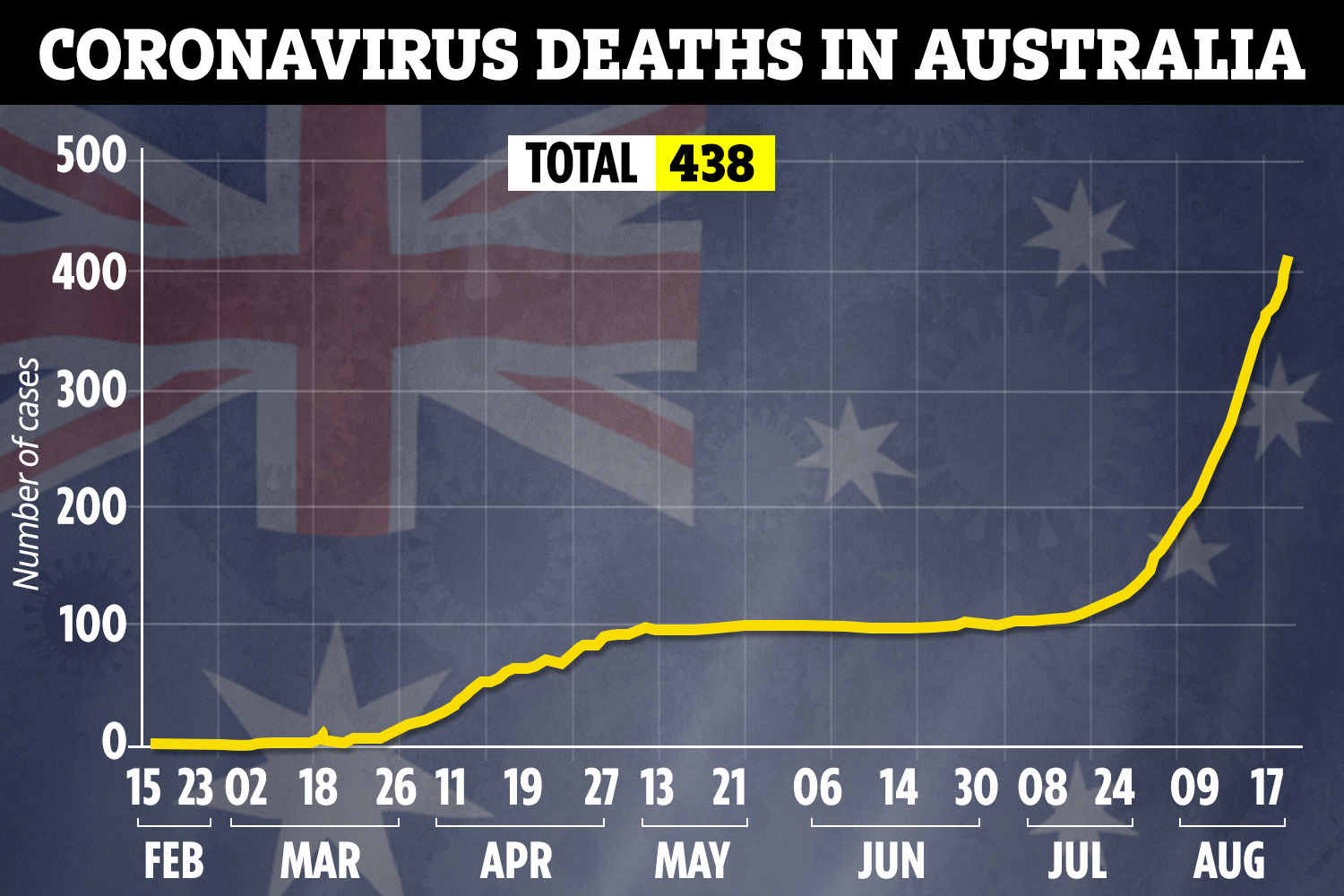 The incident at the care home comes as an official probe gets underway to examine whether a huge surge in Covid-19 infections in the state of Victoria was linked to its bungled quarantine hotel programme.

Since the Australia travel ban came into force in March, all travellers returning from overseas must self-isolate in designated hotels for 14 days.

Tourists caught in the city during virus lockdown face the same no-nonsense restrictions.

But a shocking investigation by ABC's Four Corners show has lifted the lid on "dirty" conditions and risky practices reported by guests and guards inside the quarantine hotels, which have been blamed for Victoria’s deadly second Covid-19 wave.

The state has seen 17,027 confirmed cases and 334 virus deaths, many of which have been linked to the hotels. 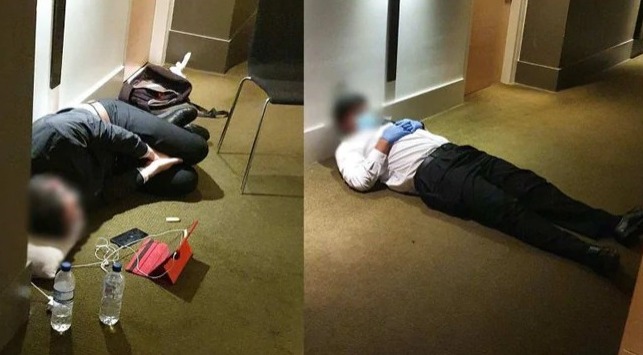