AN ex-policeman’s ten-year affair turned sour when he called his mistress by his wife’s name as they were about to have sex.

Darin Birmingham, 60, blurted out “Karen” as he was naked in bed with his 49-year-old lover Sharon Murphy, a court heard. 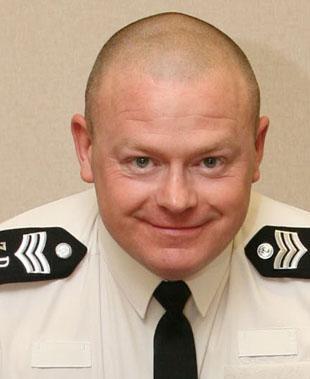 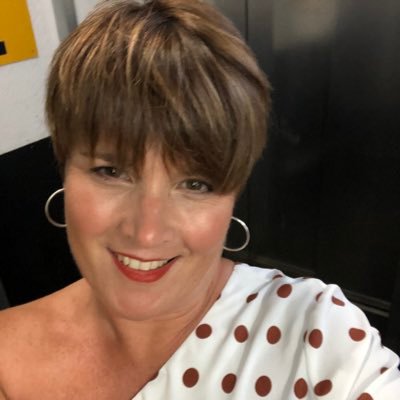 It was the final straw for Sharon, who decided he was never going to leave his wife and cut contact.

But Birmingham, a much-commended former Met sergeant, tried to woo her back with emails — including 36 while he was on holiday with his wife.

It led to Sharon reporting him to police and landing him in front of magistrates on a harassment charge.

But he was cleared after JPs ruled it was just part of their emotionally intense affair.

Birmingham and Ms Murphy, a council anti-social behaviour officer, met during a crack house bust in South London in 2009.

But after ten years, he made his slip of the tongue as they were about to romp at a hotel, the court heard.

Ms Murphy said: “That was that. All I could see was him on top of me naked, calling me ‘Karen’.”

She also alleged he turned up at her house to feign a suicide attempt.

Birmingham, of  Hailsham, East Sussex, denied that and said of his appeals after their split: “It was not meant to upset her or be oppressive.”

Dismissing the charge, JP Keith Sillitoe  said: “There has been a long and fractious cycle of emotions between you for nearly ten years.” 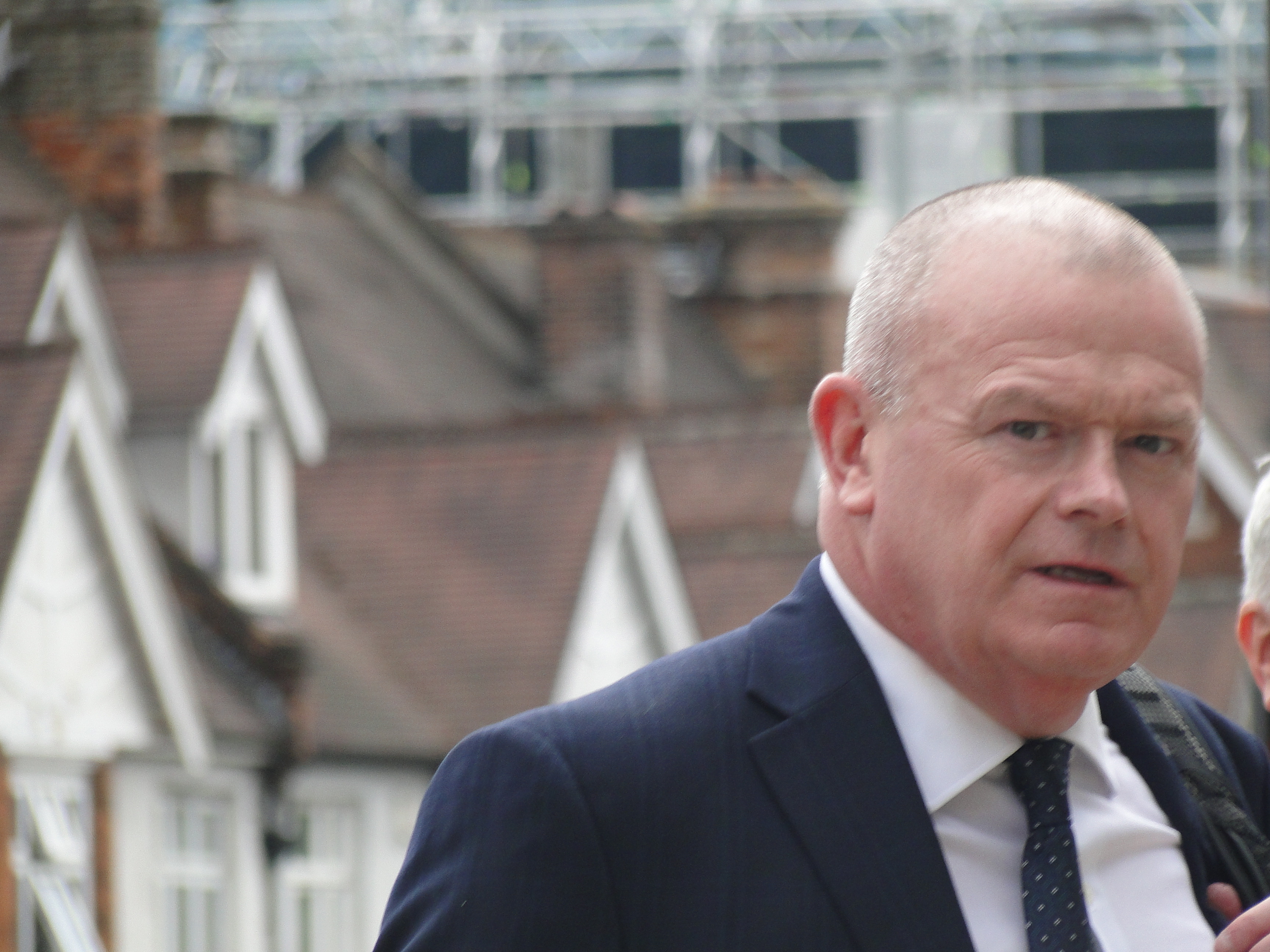 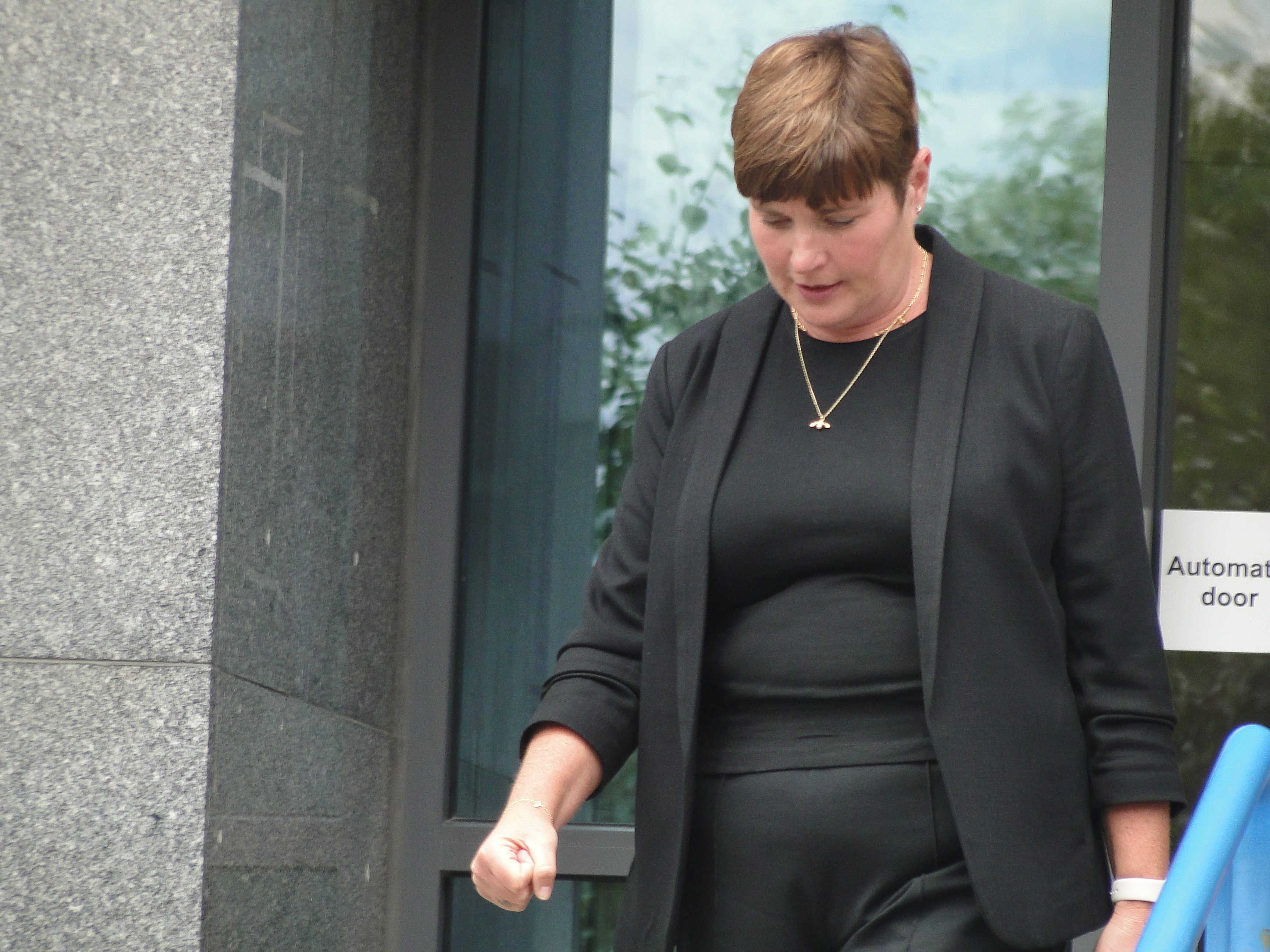