FACEBOOK has banned hundreds of accounts linked to the Boogaloo Boys movement over attempts to incite a second American Civil War.

The company said the accounts were part of the broader boogaloo movement, but distinct in that they "actively sought to commit violence". 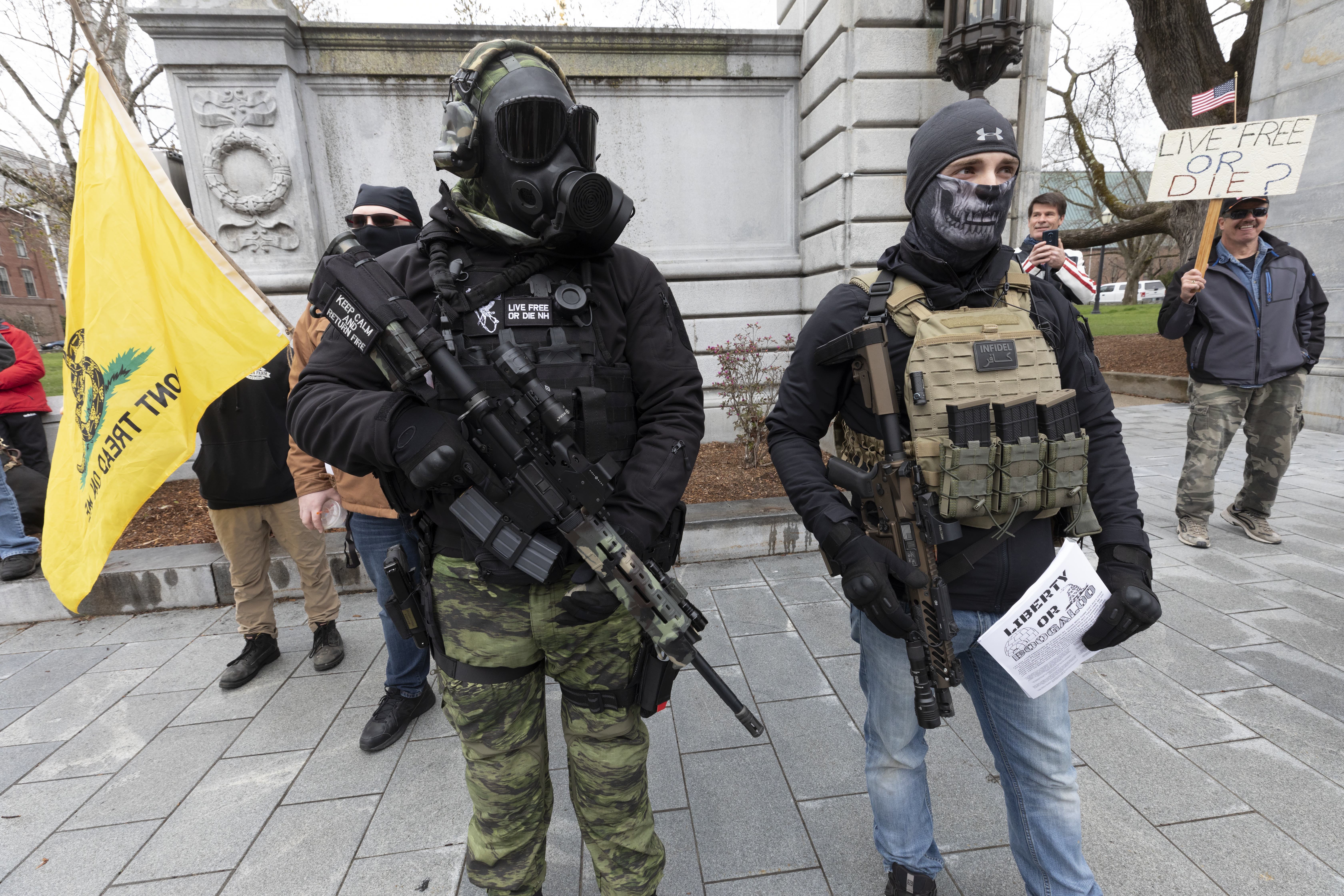 The boogaloo movement is a loosely-organised movement that originated online over the last several years.

Members typically advocate gun ownership and anti-government politics and say they are preparing for a second civil war.

The movement came to prominence particularly during protests earlier this year opposing coronavirus lockdown in cities across the US, often attending demonstrations heavily armed and wearing signature Hawaiian shirts.

In addition, it removed 400 Groups and 100 Pages whose content was deemed to be similar to that on the boogaloo accounts.

“Today we are designating a violent US-based anti-government network as a dangerous organization and banning it from our platform,” the company said in a statement.

“This network uses the term boogaloo but is distinct from the broader and loosely-affiliated boogaloo movement because it actively seeks to commit violence.

"For months, we have removed boogaloo content when there is a clear connection to violence or a credible threat to public safety.

The decision comes after a man scrawled "Boogaloo Boys" in blood after allegedly shooting dead a policeman in an ambush last month.

Three members arrested in May were also found to have bomb-making equipment including gasoline, aerosol cans, and fireworks as well as handwritten notes on booby traps in their home. 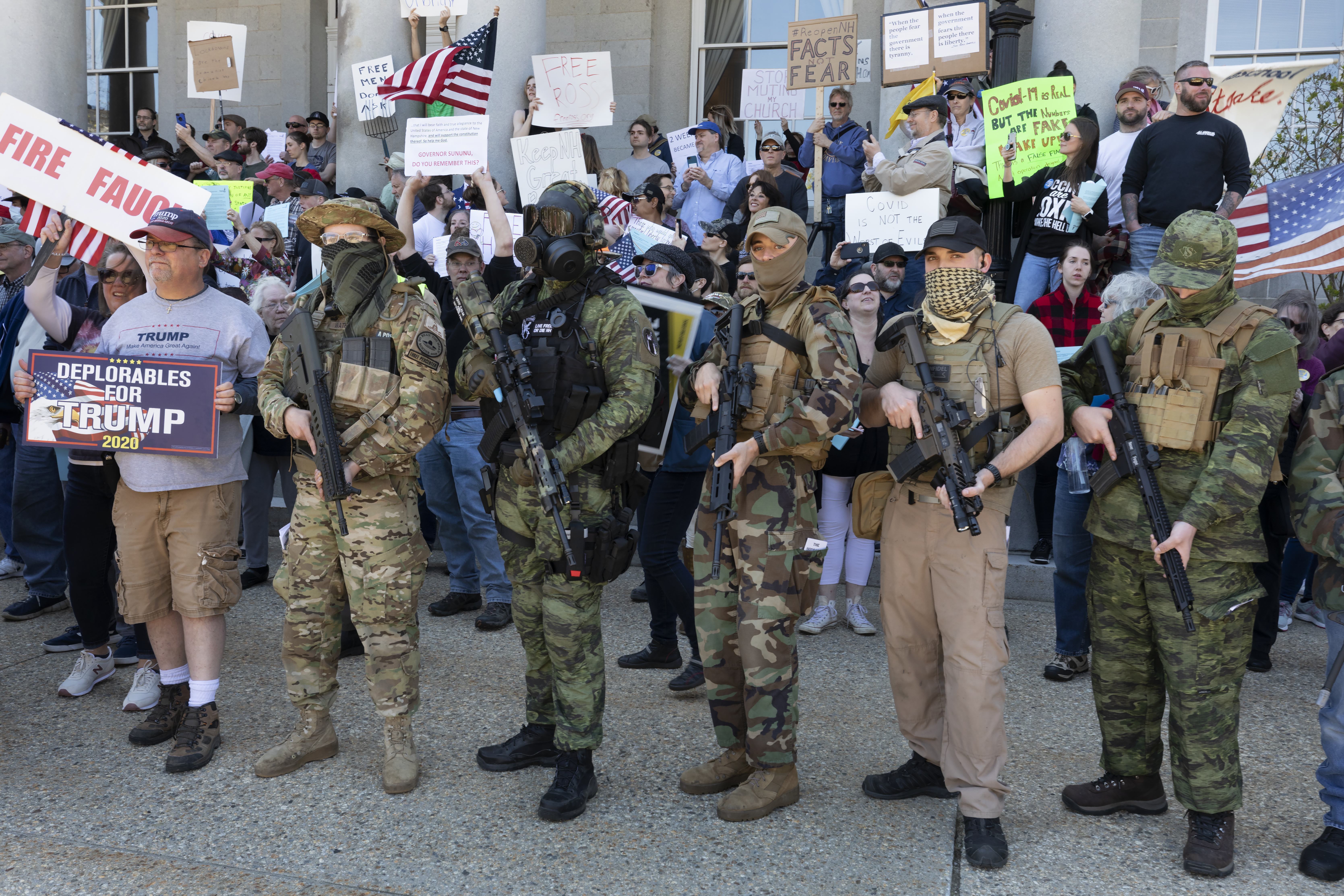