Cameron Smith isn’t in the field this week in Delaware due to a lingering hip injury following his finish at the FedEx St. Jude Championship.

While his time in Memphis wasn’t great, he more than made up for an errant tee shot that hit a fan at TPC Southwind on Saturday.

Smith’s drive on No. 7 on Saturday apparently hit Blake Krassenstein’s thumb and phone that he was holding. When Smith got to his shot and found Krassenstein, he not only signed his glove for him, but he took down his phone number and ended up ordering him a brand new iPhone.

The gesture was above and beyond what normally happens in similar situations on Tour.

Smith finished T13 in Memphis at 9-under on the week, which jumped him to No. 3 in the FedExCup standings. He withdrew from this week’s BMW Championship due to a lingering hip injury, but his agent said Monday that he’s planning to try and play in the season-ending Tour Championship next week — which he shouldn’t have an issue qualifying for.

Smith has won three times on Tour so far this season, including both at the British Open and The Players Championship. He’s currently ranked No. 2 in the Official World Golf rankings, which marks an all-time high for him.

Smith has also been linked to the LIV Golf Invitational Series in recent weeks. He reportedly has reached a $100 million deal to join the controversial Saudi Arabian-backed league after the Tour season ends, though he has declined to address those reports on multiple occasions. 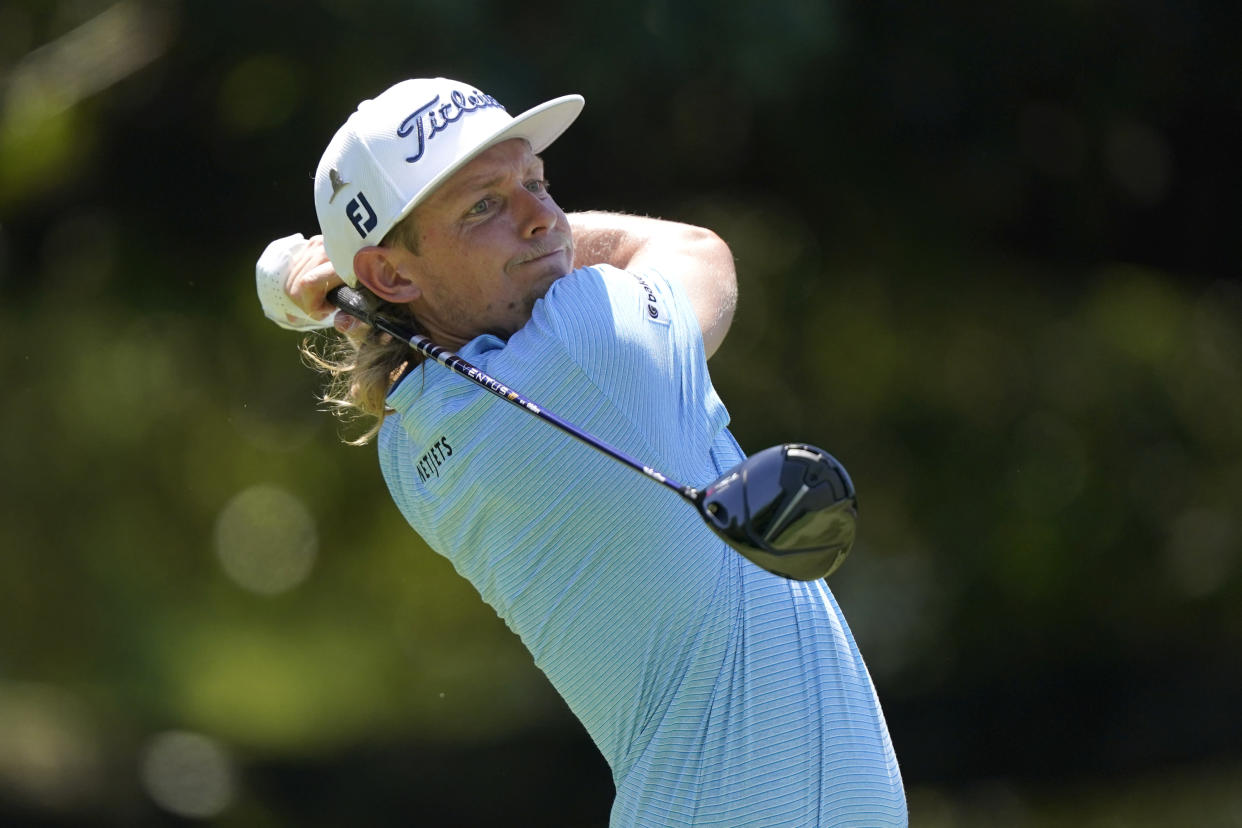