Home » World News » Figures show that Brits have a 'high risk of dying early from cancer and heart disease', a new study reveals 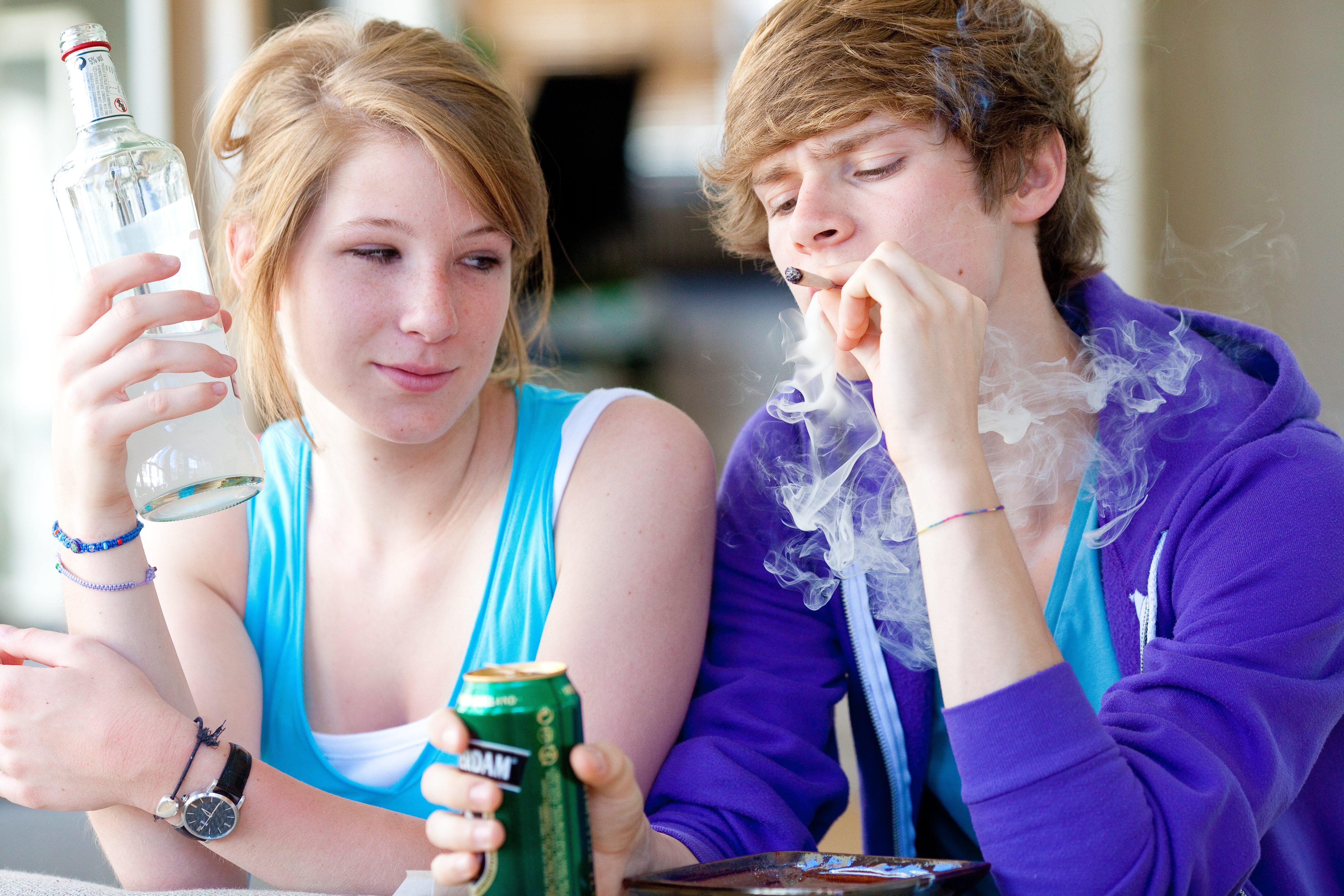 South Korea was top of the table for women aged 30-70 from the list of diseases with the fewest deaths – where UK was a shocking 27th in the world, and 19th in Europe.

Iceland had the fewest deaths for men, while UK was 17th in the world and 9th lowest in Europe.

The research was carried out jointly by Imperial College, the World Health Organization and the NCD Alliance, a network of NGOs. It compared the change in death rates for 186 countries from 2010 to 2016. 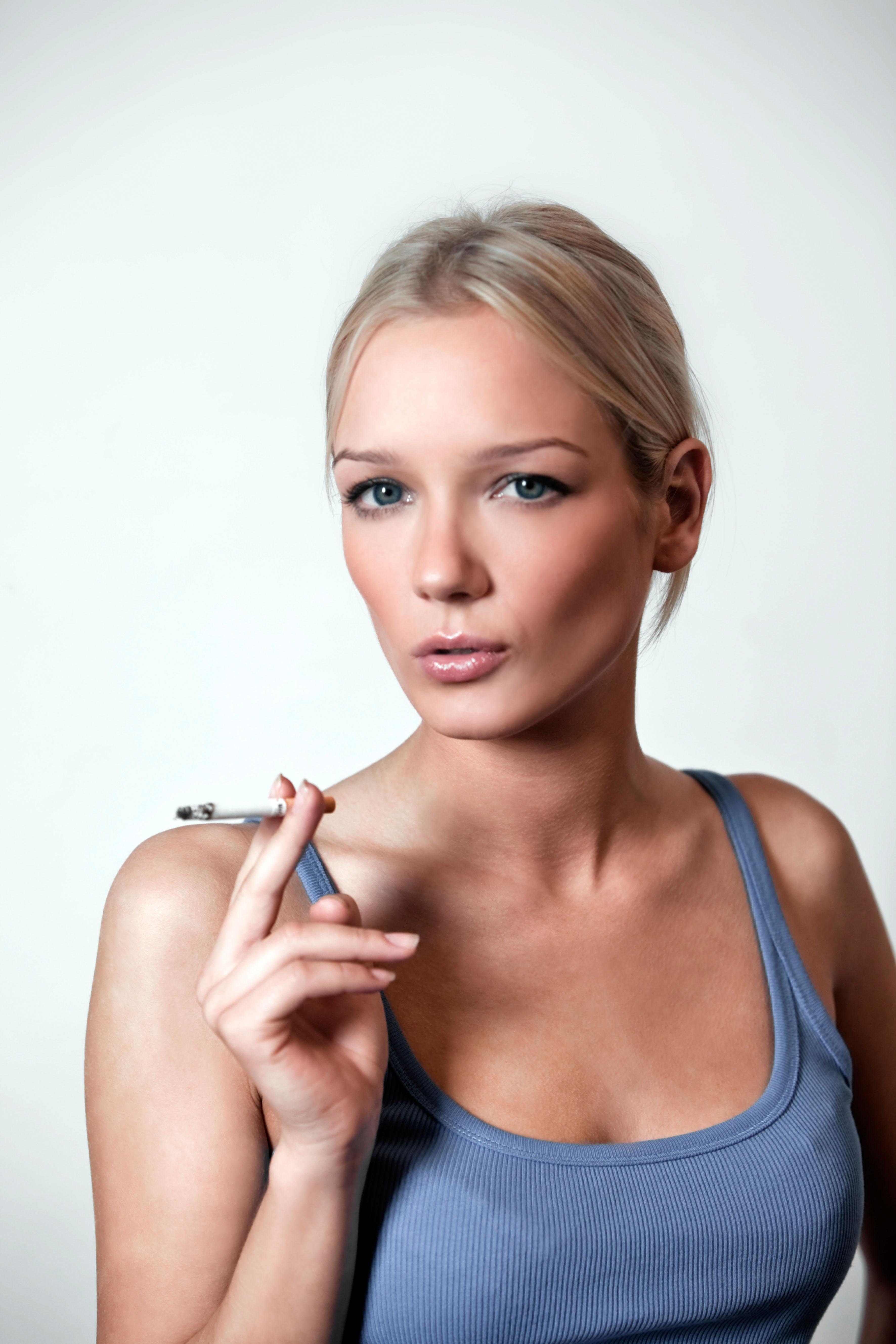 The authors blamed the premature deaths on poverty and the marketing of booze and tobacco, and said better programmes to cut high blood pressure were needed.

Katie Dain, Chief Executive of the NCD Alliance, said: “We are sleepwalking into a sick future because of severely inadequate progress on non-communicable diseases.”

The research showed that a 30-year-old woman in the UK has a 9 per cent chance of dying from the four key NCDs – cancer, cardiovascular disease (which includes heart disease and stroke), chronic respiratory disease and diabetes before 70.

The study, published in The Lancet, also revealed most nations – including the UK, US and China – are likely to fall short of a United Nations target to cut premature deaths under 70 from NCDs. 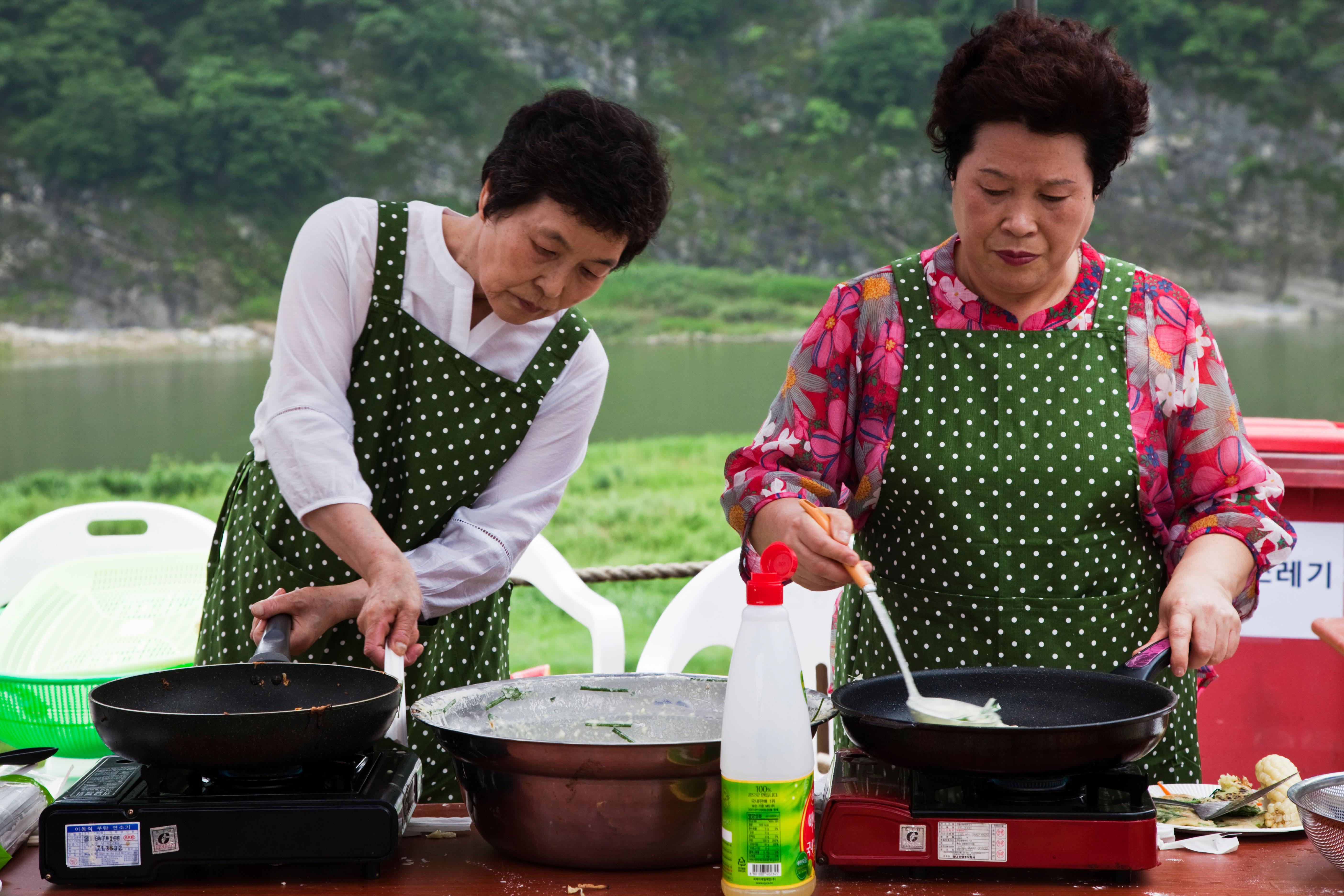 In 2015, the UN set the goal of a one-third reduction in premature from the four key NCDs by the year 2030.

17 million of these deaths are classed as premature.

Overall, women in South Korea, Japan, Spain and Switzerland were least likely to die prematurely as well as men in Iceland, Switzerland, Sweden and Norway. In contrast, men in central Asia (Mongolia, Kazakhstan) and eastern Europe (Russia, Belarus) were among the most likely to die early, and women in sub-Saharan Africa, Guyana, Afghanistan, Yemen and Papua New Guinea.

Professor Majid Ezzati, who led the study from Imperial’s School of Public Health said treatment for high blood pressure and controlling smoking and alcohol use could prevent millions of these deaths.

But he added that these chronic diseases need to be diagnosed and treated as early as possible with high quality healthcare.

His colleague James Bennett said: “It’s important that international aid agencies and governments are held to account for their commitments to global targets for health. Improving the quality of health data from countries will help us identify which countries are performing best in reducing deaths from chronic diseases, as well as those that need additional help.”