Lucy Clark, formerly known as Nick, says she hopes "the world would accept me for the person I am". 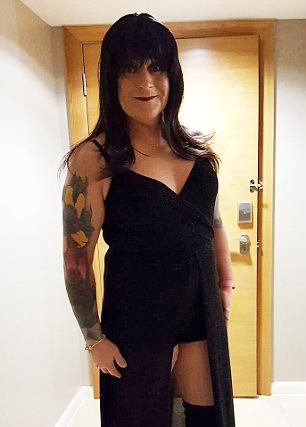 The parent of three, who has been happily married for several decades, told The Mirror she hopes to inspire others.

The 46-year-old, who works as a black cab driver and lives in Surrey, said: "I have kept this secret hidden away most of my life. Now is the time to be me.

"I can appreciate people will be a bit shocked when I run on to the pitch.

"But I’m the same person. I will just look a bit different. It’ll be nice not to live in two different worlds and be me." 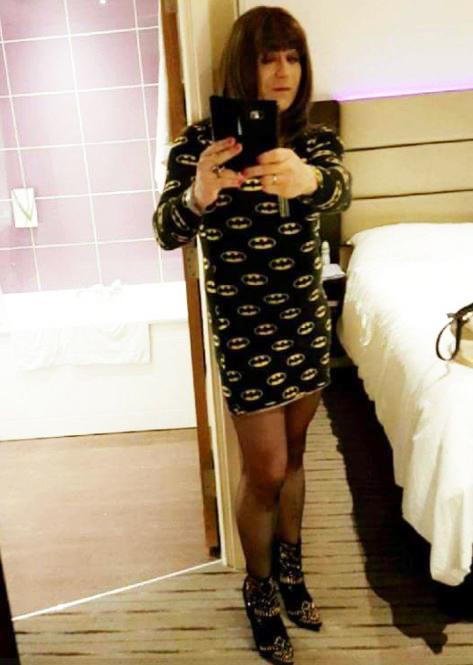 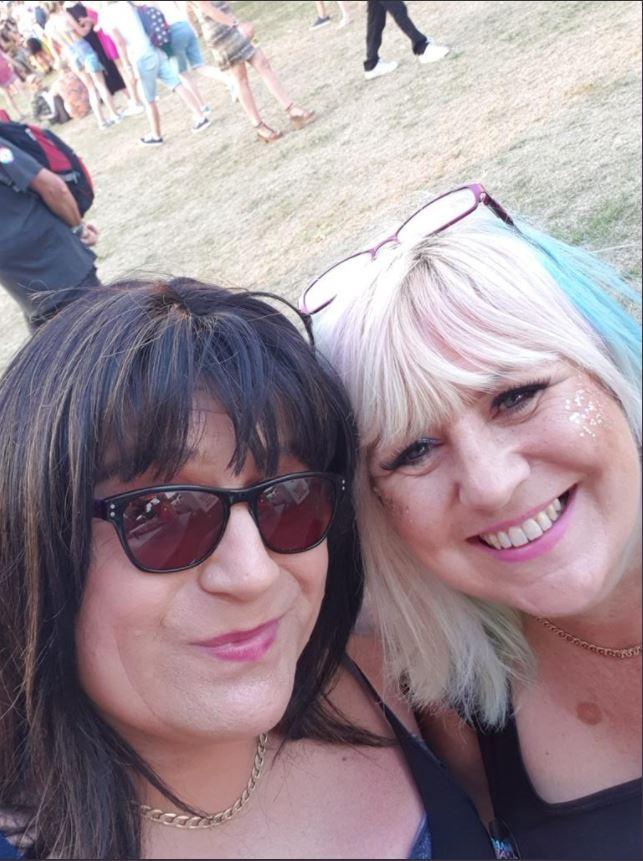 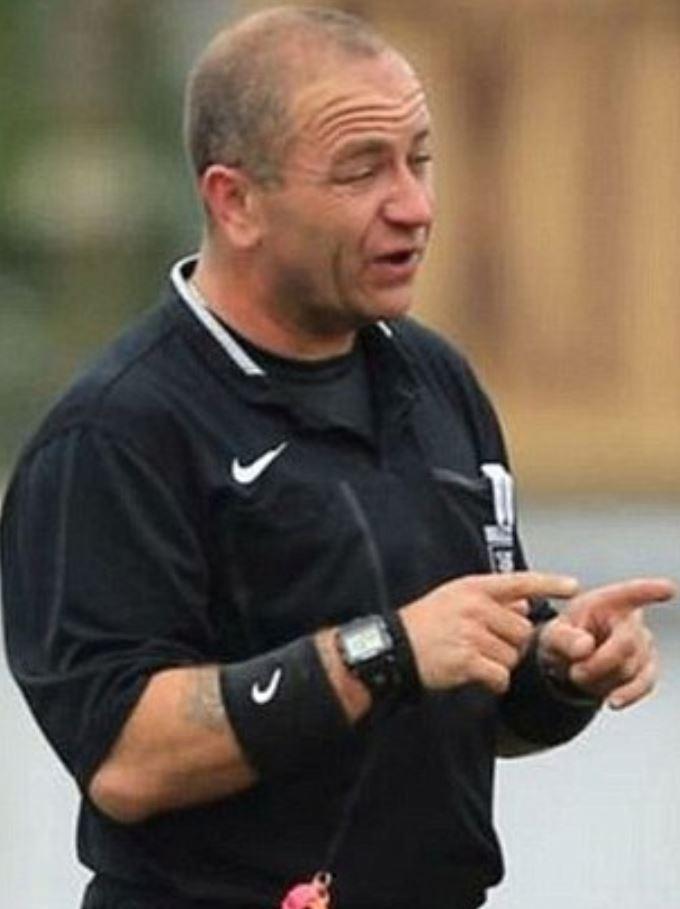 Lucy is married to Avril, who has stuck by her since she first told her the truth some 18 years ago.

She told the paper she had doubts about her true identify when she was a child aged seven and described how she yearned to be at a girls' school with her sister.

However, it was her love of football that rescued her and she immersed herself in the game.

She told The Mirror that she was steeling herself for any taunts or abuse she might receive during future games.

"Players I can deal with. I can just give red or yellow cards to them. It’s the fans – that’s where the issues could come."

A statement from the Football Association read: "The FA fully supports Lucy and anyone else who wants to participate in football in their preferred gender.

"Football is For All and in 2014 The FA announced a policy, as well as an information guide distributed to all clubs, to encourage trans people to participate in football."