Former acting boss of Colombo crime family, 87, ‘is suffering from Alzheimer’s and now believes he is president of the United States’ claim relatives as they argue he should be released on compassionate grounds

Lawyers for one of New York City’s most feared mafia bosses have told a court he is so stricken with Alzheimer’s he believes he is president of the United States, and should be released on compassionate grounds.

He was made the acting boss when the head of the Colombo criminal gang Carmine Persico – leader of one of the famed Five Families that ran organized crime in New York – was imprisoned, and picked Orena to succeed him until Persico’s son was old enough to take over.

Orena tried to challenge the Persico family and sparked the last major mafia war in New York City, launched in 1991.

Victor Orena, now 87, is pictured in his heyday surrounded by dollar bills. The former mafia leader has been in prison since 1992 and now has Alzheimer’s 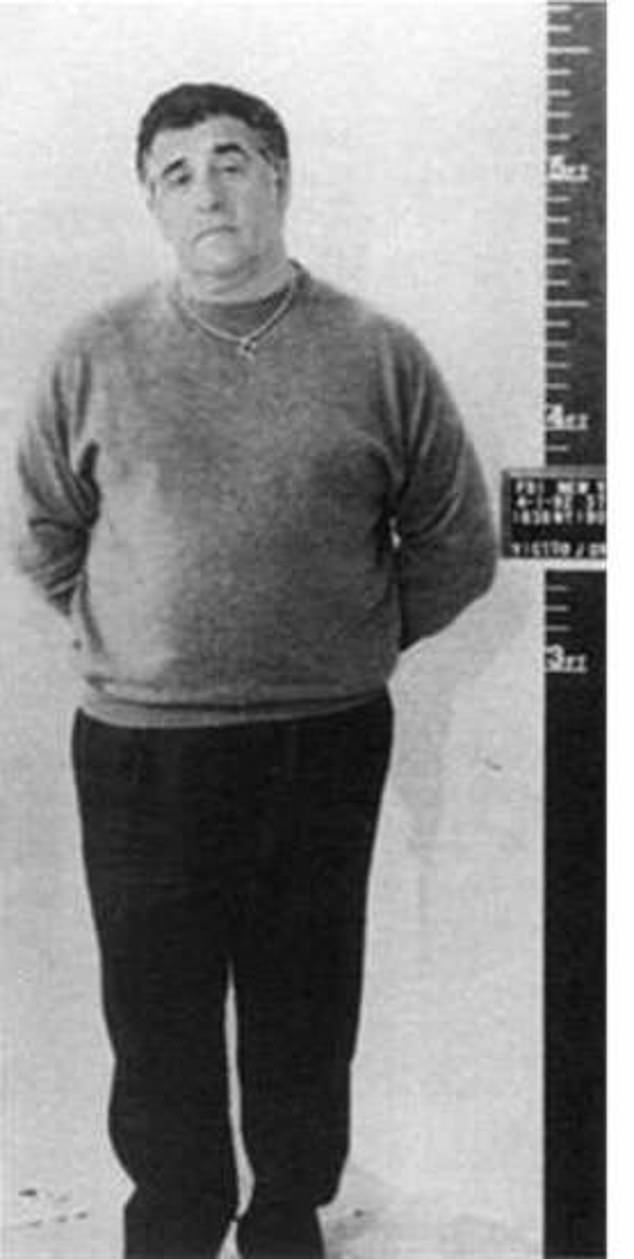 Orena was sentenced in 1992 to life in prison plus 85 years; his family are seeking compassionate release

Carmine Persico, who ran the Colombo crime family from 1973 until his death in 2019, is pictured in 1986 – the year he was sentenced to spend the rest of his life in prison. Orena tried to challenge his rule in 1991

The challenge was reportedly supported by John Gotti, head of the rival Gambino family, who enjoyed seeing the Colombos tear themselves apart.

Twelve people were murdered and 28 injured over the next year, in a killing spree that outraged the city.

Orena’s lawyer, David Schoen, has been arguing for several years that his client’s dementia means he is no longer a threat, and should be released.

Schoen told Brooklyn federal court that Orena is ‘a shell of a man.’

He told Judge Eric Komitee: ‘Mr Orena is completely unable to self-care. The delusions have been there for quite a while.

‘Mr Orena does not know who he is or where he is.’

Schoen said sometimes Orena believes he is president, and other times thinks he is head of Federal Medical Center Devens in Massachusetts, where he is currently held.

Orena contracted COVID-19 in prison and then declared the pandemic was a conspiracy conjured up by President Biden, Schoen said.

Orena is now unable to walk on his own or use the bathroom without help, the lawyer said. 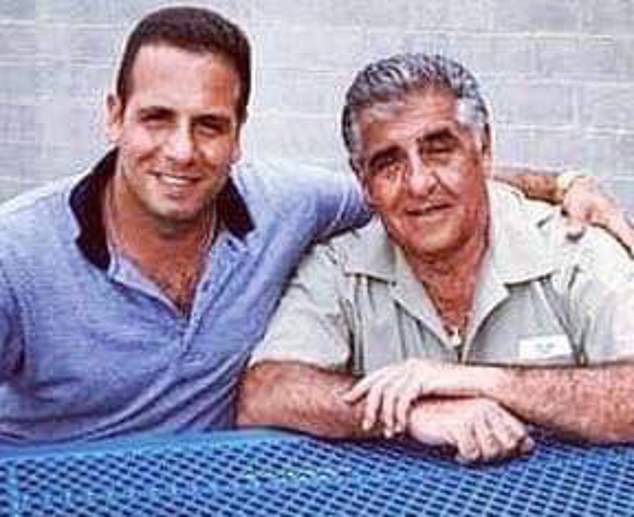 Orena (right) is pictured with his son Andrew, now 59, who was in court in Brooklyn on Wednesday to continue the fight to have his father released

Devon Lash, assistant U.S. attorney, did not question Orena’s frailty, but said that the father-of-five and grandfather of 20 still posed a threat, referencing the Colombo bloodletting of the early 1990s.

‘He instigated a conflict that injured 28 people and claimed 12 lives,’ Lash said.

Judge Komitee did not rule but Orena’s son Andrew Orena, 59, who was in court on Wednesday, said the family was not optimistic.

‘Unfortunately, it’s not the time frame we would want,’ he told The New York Daily News.