FOUR children have been found dead after a 15-year-old boy allegedly shot three of his siblings before killing himself when their parents weren't home, according to police.

The three siblings who were shot were ages five, eight, and 17. 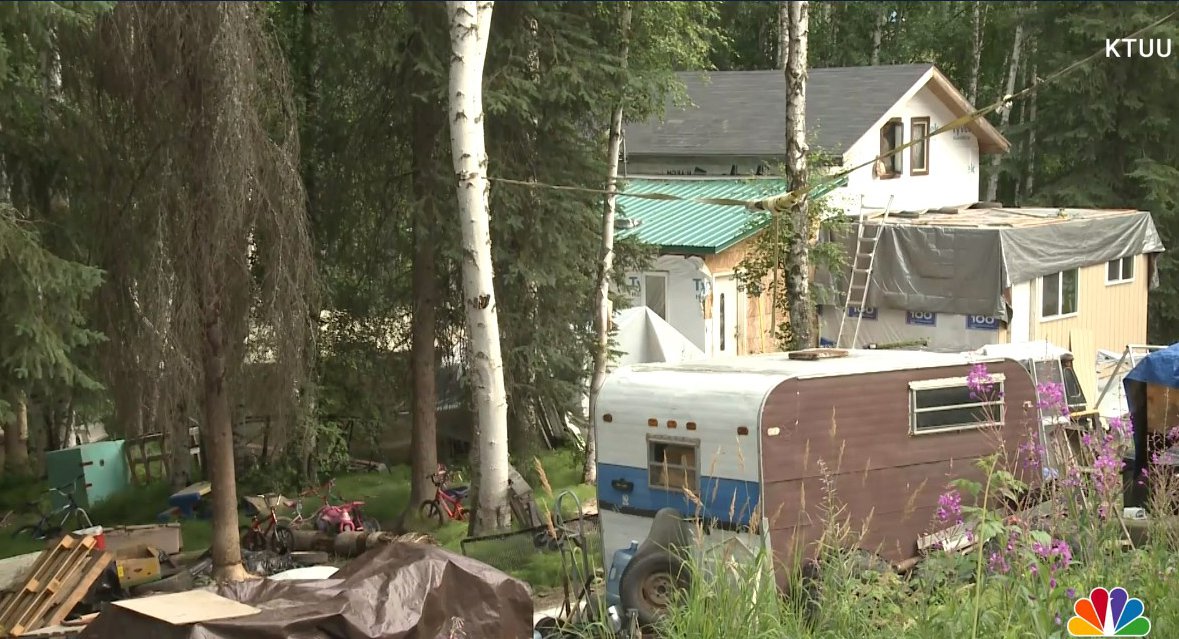 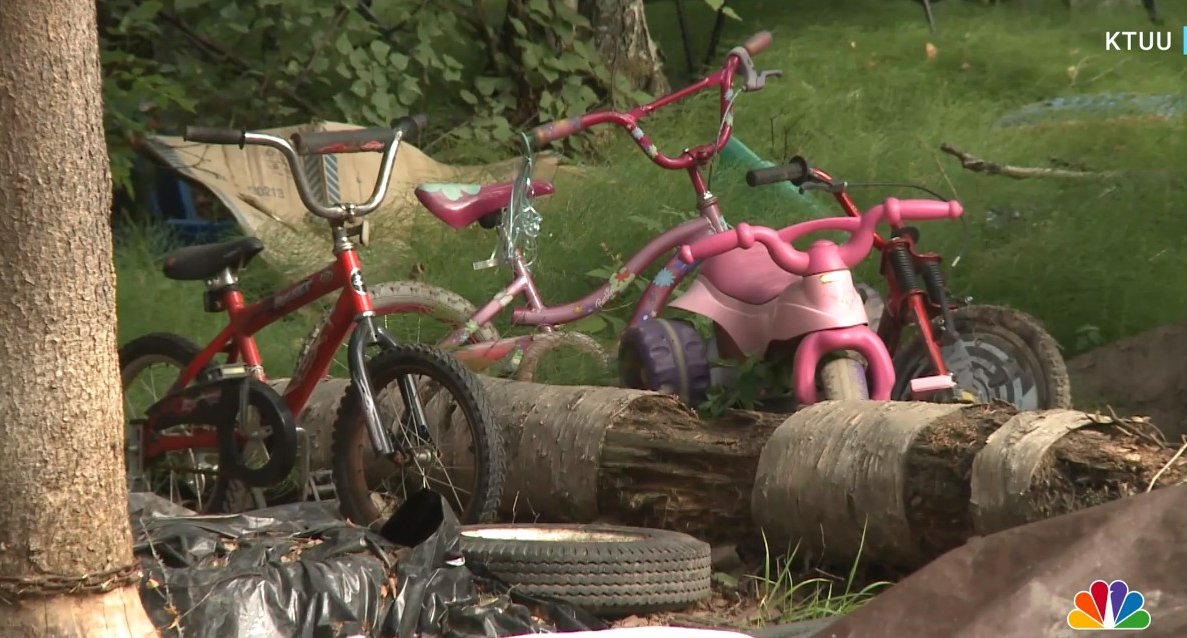 State troopers got a report from a neighbor at 4.17pm on Tuesday of a shooting in the Skyridge Drive Subdivision, north of Fairbanks, Alaska.

When police arrived to the scene they found four children dead from gunshot wounds.

There was also three other siblings under the age of 7 in the house who were not injured, according to police.

One other sibling and the parents of the eight children were not home at the time of the shooting, police said.

Tim DeSpain, a spokesperson for the state troopers told the Associated Press that the gun used was a “family gun but beyond that, it’s all still part of the ongoing investigation."

The State Medical Examiner's Office will be conducting autopsies on the children.

The Office of Children's Services has also been notified of the shooting.

Clinton Bennett, a spokesperson for the state Department of Family and Community Services, told AP:

THORNE IN MY SIDE

The office “will not provide any information due to rules and regulations involving the confidentiality of all involved in specific cases.”

And that the office will also “not provide any information involving a case with an open investigation."

The identities of the siblings have not been disclosed to the public.

DeSpain could not say if the alleged shooter had any previous interactions with law enforcement.

Police are still trying to determine the motive of the 15-year-old as well.

The Sun reached out to the police for any updates on the case, but hasn't received a response by the time of publication.