A mayday call was put out just before 11am this morning — with two lifeboats and a search helicopter being dispatched in a bid to find the man. 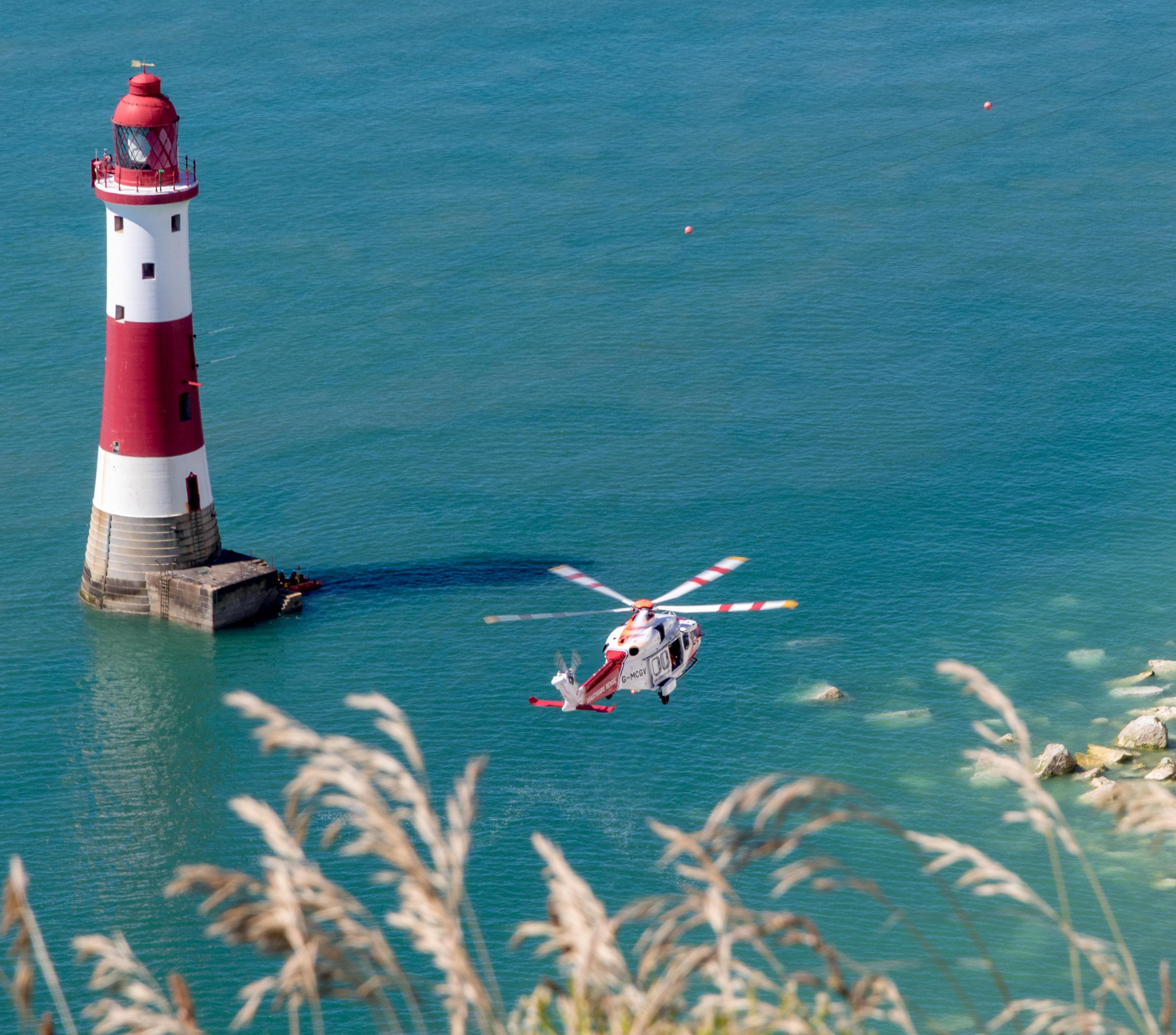 The Royal Navy are also assisting in the search after the man fell from the Wightlink St Cecilia car ferry from Portsmouth, Hants, to Fishbourne on the Isle of Wight.

A spokeswoman for the Maritime and Coastguard Agency (MCA) revealed an "extensive search" was being carried out to try and find the man, who plunged from the boat in Portsmouth Harbour.

A spokesperson for Wightlink ferries said: "On the 10:30 St Cecilia car ferry from Portsmouth to Fishbourne a passenger was seen to jump overboard, just outside Portsmouth Harbour.

"The crew of St Cecilia deployed the ship’s rescue boat and the Coastguard is now the lead authority on this matter, with a number of vessels assisting in the search.

"St Cecilia is still in the area of the incident while authorities are trying to recover the person, with customers on board."

The MCA spokeswoman said: "HM Coastguard is coordinating a search and rescue mission after reports of a man overboard off a vessel near Portsmouth Harbour.

"The Mayday call came in around 10.50am today and an extensive search is being carried out of the area.

"HM Coastguard has also broadcast a relay to vessels in the area requesting they respond, and assist with the search."