Georgia Republicans have no choice — they must vote in Senate runoff: Devine

Officials will reconfirm the results of the state’s presidential election after hand and machine recounts found Trump lost by approximately 12,000 votes.

At a news conference, Raffensberger condemned Trump’s claims that there was massive fraud in the Georgia vote, claims which echo those of Abrams who maintained in 2018 that her gubernatorial bid was foiled by Republican voter suppression tactics.

“All this talk of a stolen election, whether it’s Stacey Abrams or the president of the United States, is hurting our state,” Raffensberger, 65, told reporters Monday.

“We have now counted legally cast ballots three times, and the results remain unchanged,” he said.

Georgia has been one of the main focuses of the president’s litigation efforts, with his campaign demanding a recount of the votes which showed Biden won by 12,587 ballots. An earlier recount ordered by the state also also did not change the outcome.

Regardless, at his first post-election rally in the Peach State on Saturday night, Trump claimed that the 2020 race was “rigged” and insisted he was the winner.

“If I lost, I’d be a very gracious loser,” he told a crowd of thousands at an airport in Valdosta.

Election officials in Georgia found some 2,600 uncounted ballots from a Republican-leaning section of the state last month but they were not enough to reverse Biden’s victory.

The Peach State is also the center of the fight for control of the Senate as two GOP incumbents, Sens. Kelly Loeffler and David Purdue, seek to hold onto their seats in special runoff elections on Jan. 5. 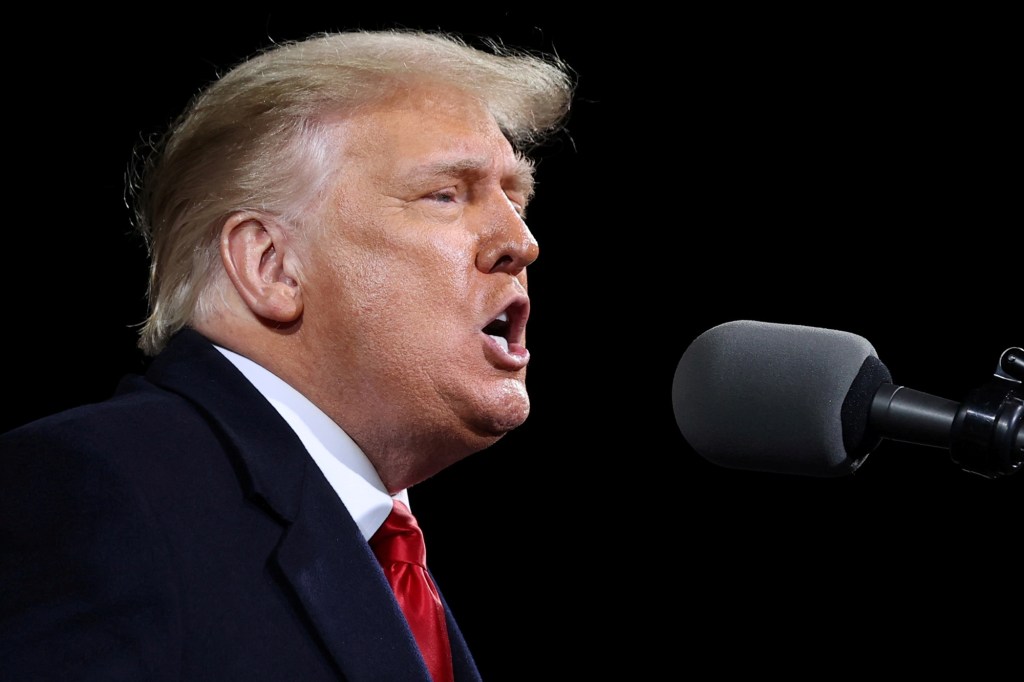 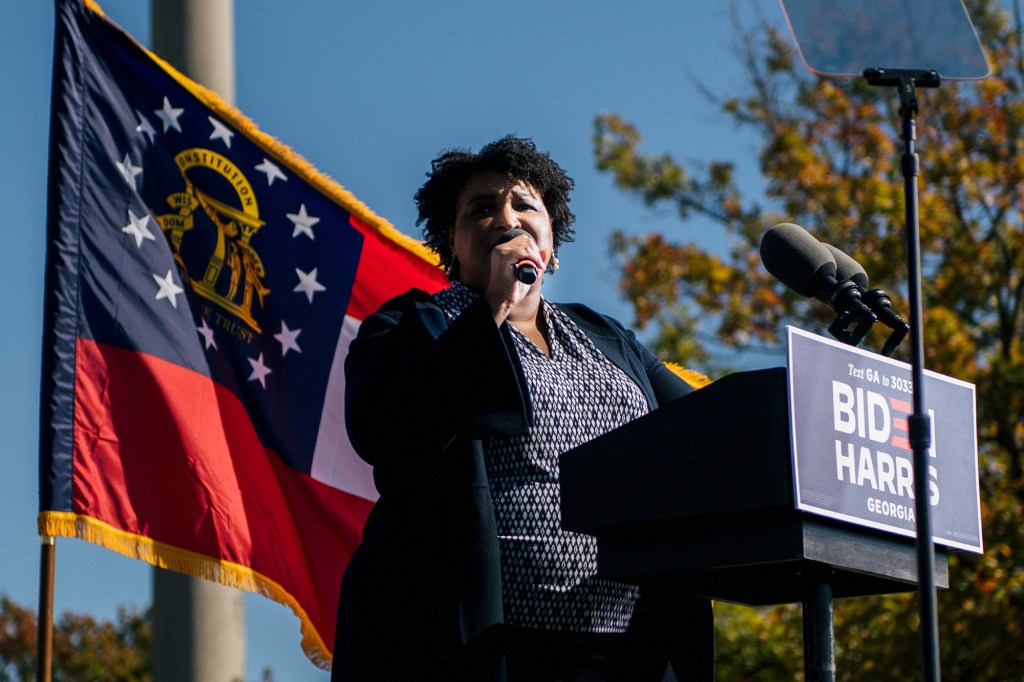