Home » World News » Girl, 14, drowned under pool cover during swimming practice when teammates & coach failed to notice she was missing

A 14-YEAR-OLD girl drowned under a pool cover at the end of swim practice after her teammates and coach failed to notice she was missing.

Her family are now filing a $70million wrongful death lawsuit. 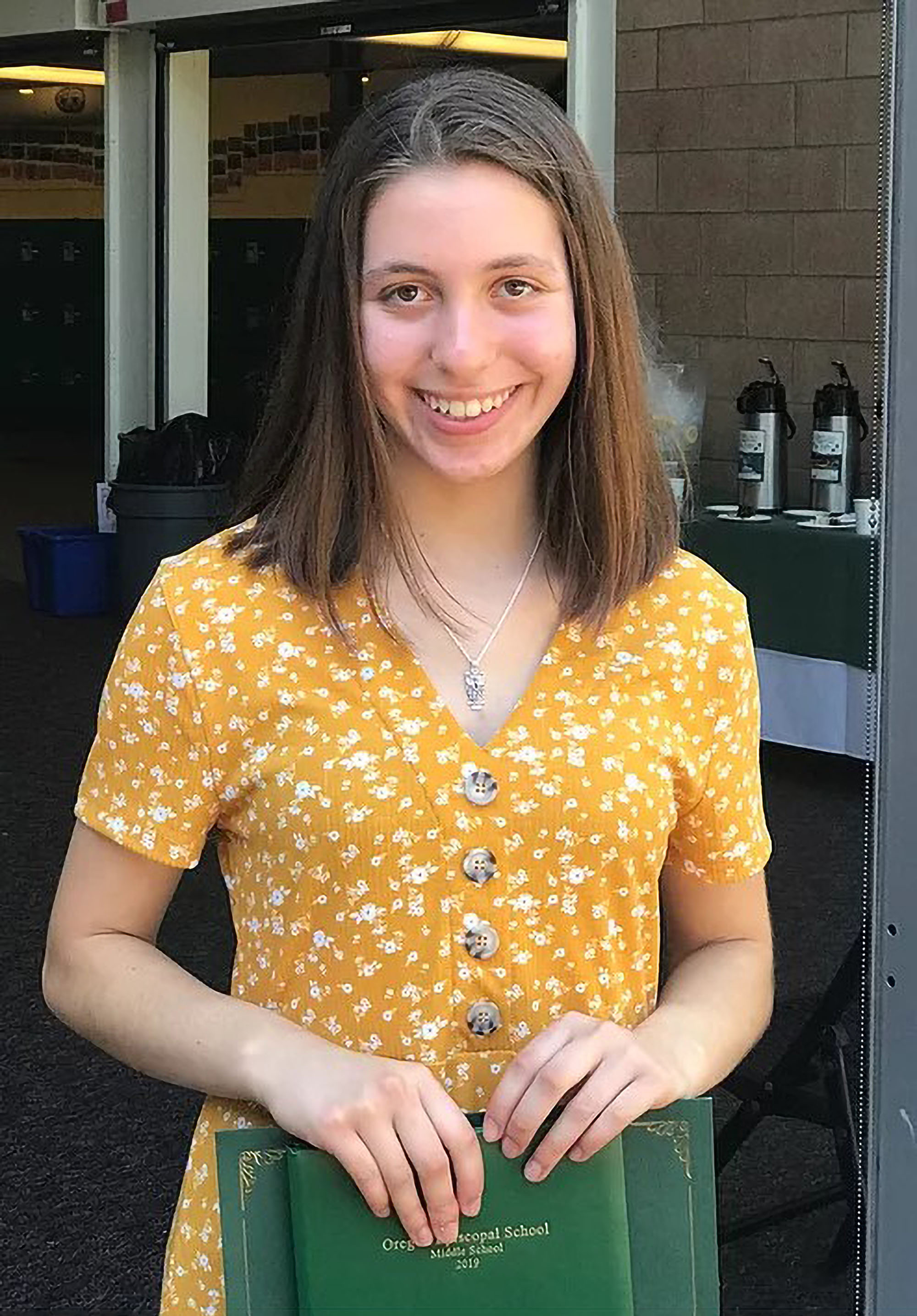 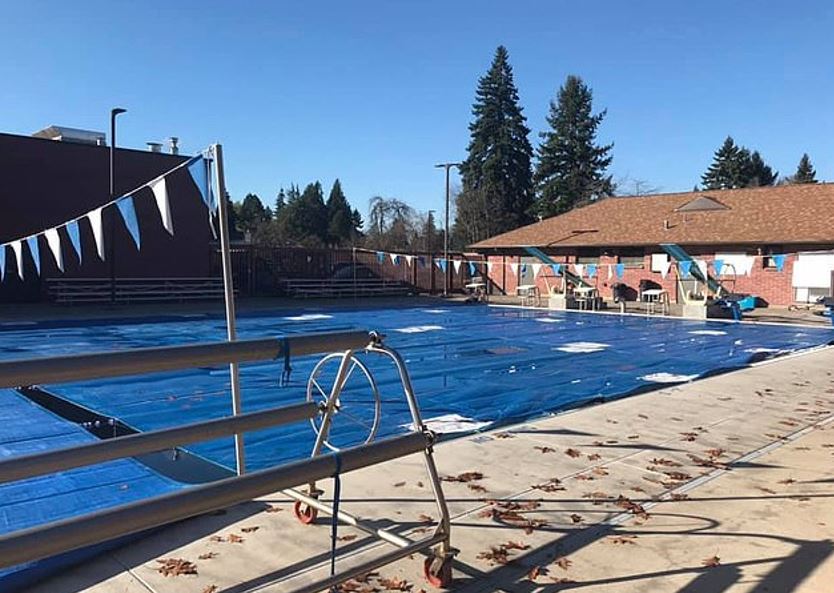 Nabila Maazouz's tragic death happened while she and her teammates were putting covers on the pool at the end of practice at a leisure centre in Hillsboro, Oregon on November 20 2019.

The youngsters took a piece of cover for the end of the pool, then swam back underneath it to fetch another piece to place on top.

The coaches had instructed the group of young swimmers to cover the facility's indoor pool with an assortment of heavy covers that create suction when rolled on top of water, the suit states.

At that point, Nabila and a few of her fellow swimmers then grabbed a second cover and swam it over to the deep end – leaving it next to the first cover.

It was after the second piece had been placed that Nabila, a freshman at Oregon Episcopal School, got into difficulty, but neither her teammates nor coach noticed that she was missing.

The youngster's mother Patty was waiting in her car outside the Hillsboro Shute Park Aquatic for the practice to finish, and only raised the alarm after seeing the other team members and coach come out.

Nabila was found dead in the darkened pool shortly afterwards, 25 minutes after the meeting had ended.

It names the city of Hillsboro, the Hillsboro School District, and Universal Filtration Inc, the manufacturer of the cover that entombed the youth, and the pool goods seller as defendants.

They argue that Nabila's death was the direct result of their collective negligence.

Speaking about the tragedy to KOIN 6, a Portland news outlet, an emotional Patty said: "The thing that makes it so bad is that Nabila’s death was preventable.

"We hope this lawsuit will make changes in the aquatic industry to prevent further tragedy from happening.

The parents' filing also claims that the design and manufacture of the cover allowed the teen to become entrapped beneath it.

It also cites the Hillsboro School District, city of Hillsboro and the city's parks and recreation department for "failing to supervise the swim team while they covered the pool so as to ensure that it was done safely" and "allowing swim team members to swim beneath the pool covers".

The suit takes issue with the district's use of the particular cover, which the Maazouz family argues was not up to code, and not having lifeguards on duty.

While also failing to train employees on how to safely cover the pool and, perhaps most importantly, failing to notice that Nabila did not resurface with the other team members.

The district has refused to comment on the lawsuit, but released this statement in regards to the teen's passing: 'Nabila's death was a tragedy that we are still grieving. Our hearts and thoughts continue to go out to her family and all who knew her.'

The city responded to the incident through its spokesperson, Patrick Preston, who said in a statement to The Oregonian: "Our hearts remain with the Maazouz family and everyone in our community who has been devastated by the tragic death of Nabila."

They added that "the City of Hillsboro is committed to caring for the safety and well-being of all community members at all City facilities."

Hillsboro School District spokesperson Beth Graser said Maazouz's "death was a tragedy that we are all still grieving."

"Our hearts and thoughts continue to go out to her family and all who knew her," Graser said.