A FIVE-year-old girl was found wandering the streets at night after letting herself out when her drunk mum passed out, a court heard.

The girl was spotted in a “distressed state” by a driver in Huddersfield, West Yorkshire, and had grazed her knees after falling over in the road. 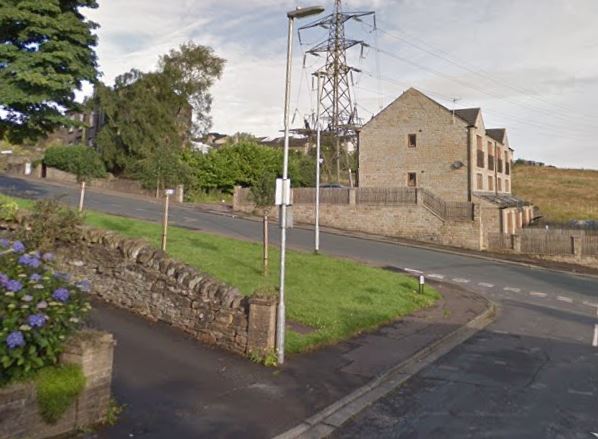 She had let herself out of her home after becoming worried when she couldn’t rouse her sleeping mum, who had passed out after drinking wine.

The mum, 29, has pleaded guilty to a charge of child neglect at Kirklees Magistrates' Court.

Her daughter is believed to have been trying to walk to her grandma’s home when she was discovered at around midnight on October 21.

A driver spotted the five-year-old standing by herself at the side of Cowrakes Road in Lindley.

Vanessa Jones, prosecuting, told Kirklees Magistrates' Court: “The witness then saw her cross towards another road and asked her if she was okay because she tripped and fell.

“Police were told and arrived. She said she was going to her nan's house some distance away because her mum was asleep and had been drinking wine.

“She tried to rouse her but couldn't and she was distressed at the time when police saw her.”

Cops then attended the mum’s home and had to let themselves in, according to Huddersfield Examiner.

She was lying in bed and said she was drunk when she put the child to bed at 7.30pm and locked the door, removing the key.

Mrs Jones said: “But the child has awoken and not been able to wake her mother.

“There was a routine where mum and child would sleep in the same bed and she was missing her mum.

“She found the key and let herself out of the property.

“She couldn't call her nana because there's a passcode for the phone and she doesn't know it.”

The court heard that the alcoholic mum had relapsed with her drinking earlier this year.

Mike Sisson-Pell, mitigating, said that the little girl is now being looked after by her grandparents.

He told magistrates: “This young lady is a very caring, loving mother and there's a great deal of background here.

“Much of this is incredibly sad and led to her becoming an alcoholic.

“She's tried to address the problem since this incident and done incredibly well and is now helping herself with what organisations are available to her.”

Magistrates ordered a full report ahead of the mother's sentencing on September 12.