Home » World News » Half of parents think swearing in front of kids is OK, poll finds

Researchers found many will curse even if their children know what they mean. 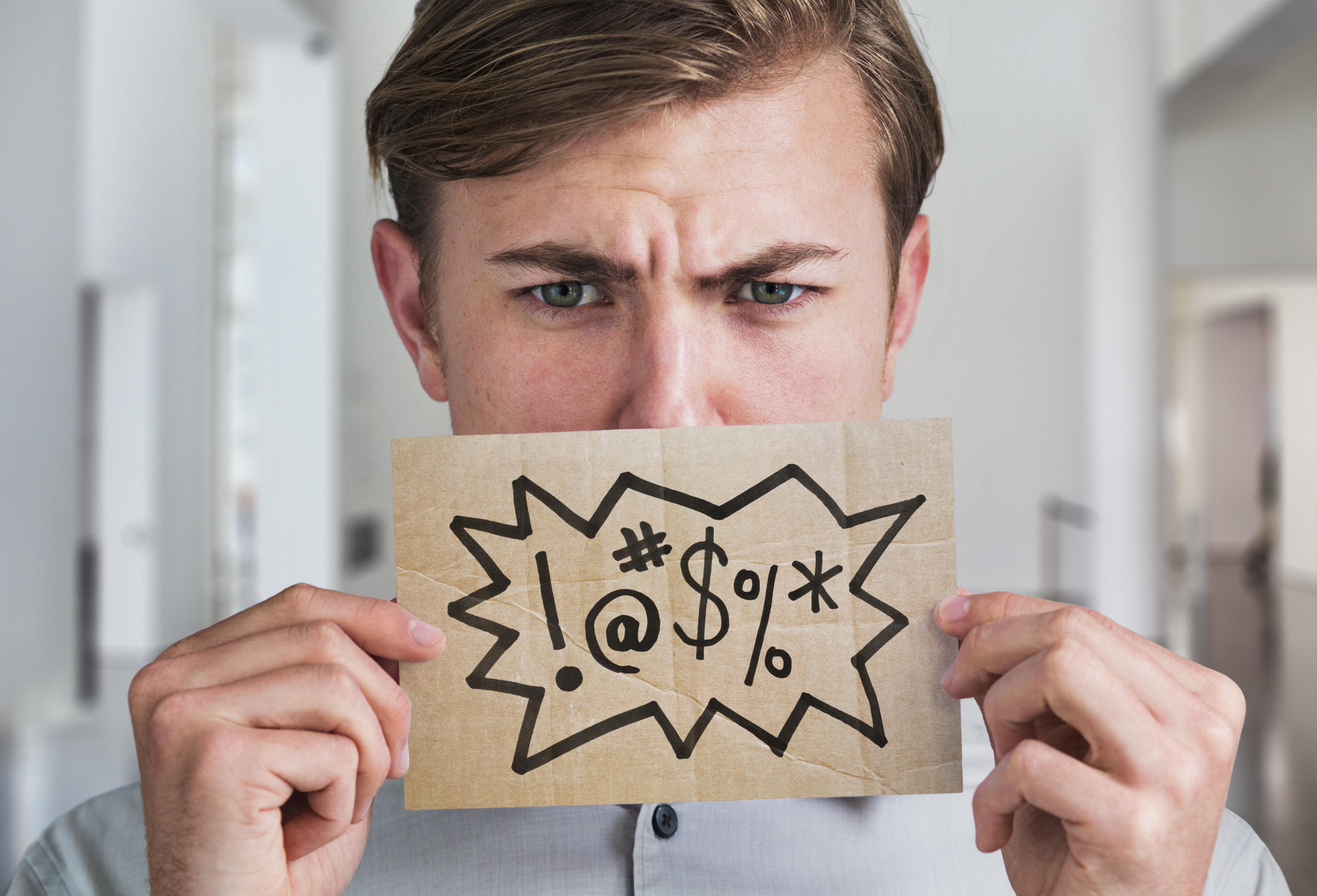 Two in ten modern mums and dads believe swearing is part of everyday language, with youngsters likely to hear it in the playground anyway. But they will only do it in front of them if their nippers know they are not allowed to repeat it.

Two in ten also admitted they had been told off for cussing in front of a fellow parent’s child.

Many get round the problem with alternatives such as “what the frog”, “fire truck” and “bull spit”.