According to an email the company sent to subscribers on Thursday, the cost of its ad-free subscription tier will increase from $14.99 a month to $15.99 in the U.S.

This is the first time HBO Max has increased the price of a monthly subscription since launching in May 2020, and comes ahead of the company's relaunch that will combine HBO Max and Discovery+ programs, reportedly to be called "Max."

"This price increase of one dollar will allow us to continue to invest in providing even more culture-defining programming and improving our customer experience for all users," the platform wrote, noting existing subscribers will see the price hike reflected in their next billing cycle on or after Saturday, Feb. 11.

Shares of Warner Bros. Discovery surged on the news, up more than 3% in afternoon trading on Thursday.

Warner Bros. Discovery was pressured in 2022 by macroeconomic challenges, further subscriber losses in linear television, a slowdown in advertising, and various restructuring charges.

The company scrapped multiple projects specifically planned for HBO Max in response to those ongoing efforts as CEO David Zaslav doubled down on streamlining the debt-ridden business.

"We're painting a mural on the side of a building, and all kinds of stuff is falling off," Zaslav told RBC Capital Markets in November. "It looks messy, and it is messy. It's really hard and it's really challenging."

Zaslav asserted that cost-cutting was a necessary part of having "the best IP in the world."

"We need the best structure and we've got to spend money where it's working," he said. 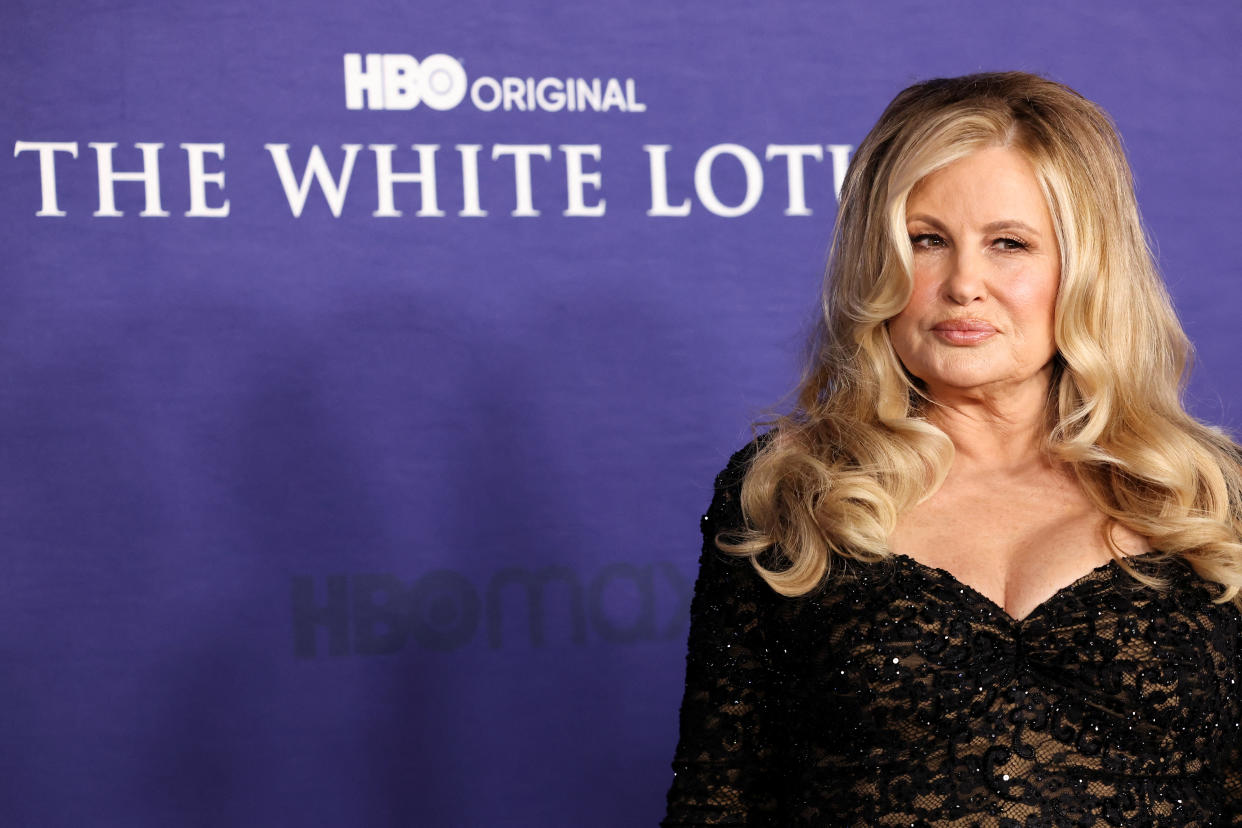 Despite a messy 2022, analysts at both Goldman Sachs and Bank of America recently signaled brighter days ahead for the embattled entertainment giant.

Bank of America's Jessica Reif agreed, noting an "improving narrative" for the company in the new year amid long term potential.

Alexandra is a Senior Entertainment and Media Reporter at Yahoo Finance. Follow her on Twitter @alliecanal8193 and email her at [email protected]

Click here for the latest stock market news and in-depth analysis, including events that move stocks