Home » World News » Heartbroken family of GP mum and 'angel' daughter, 14, 'murdered' at home 'shaken to the core with grief'

THE heartbroken family of a GP mum and “angel” daughter who were allegedly murdered at their home have said they are “shaken to the core with grief”. 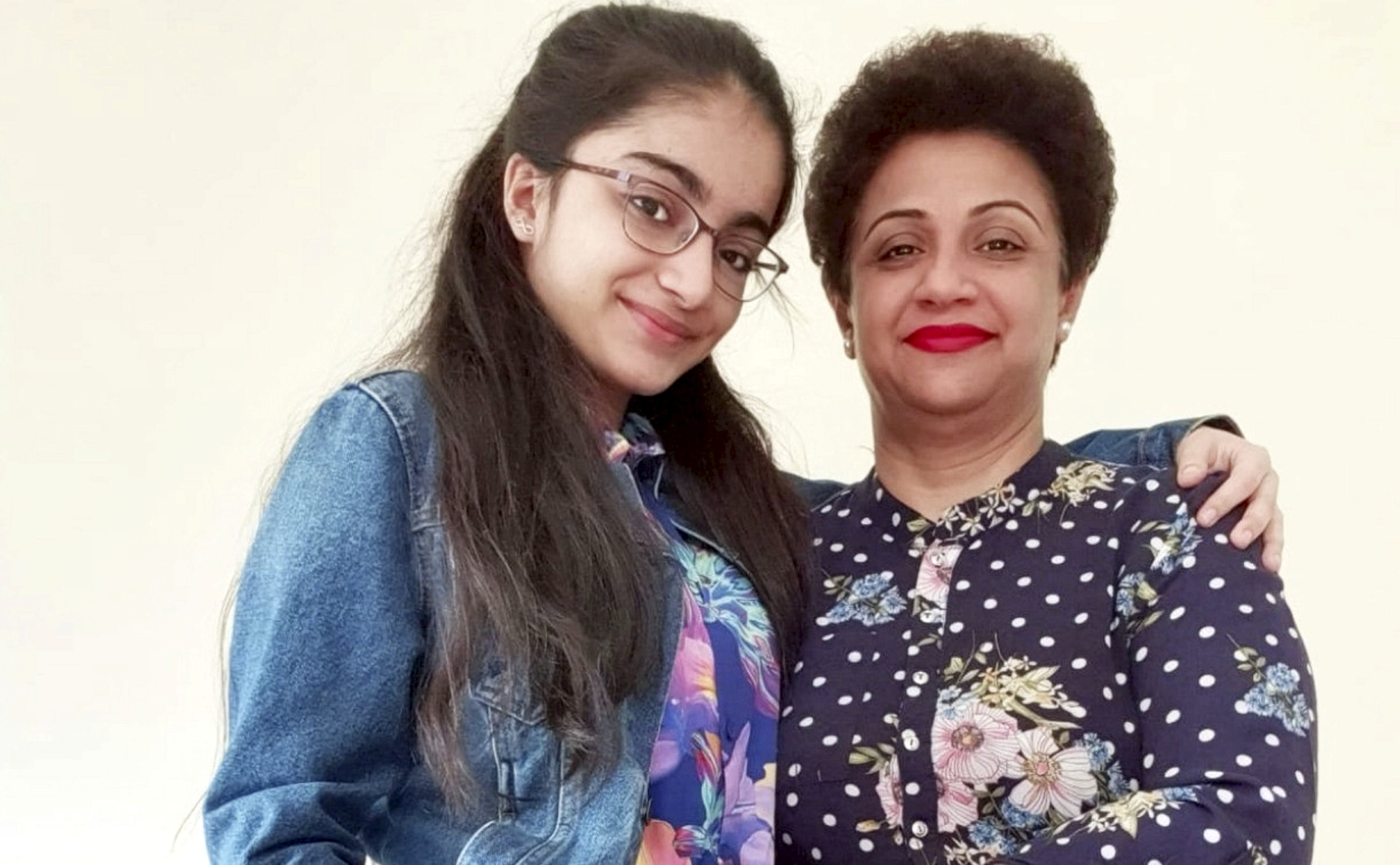 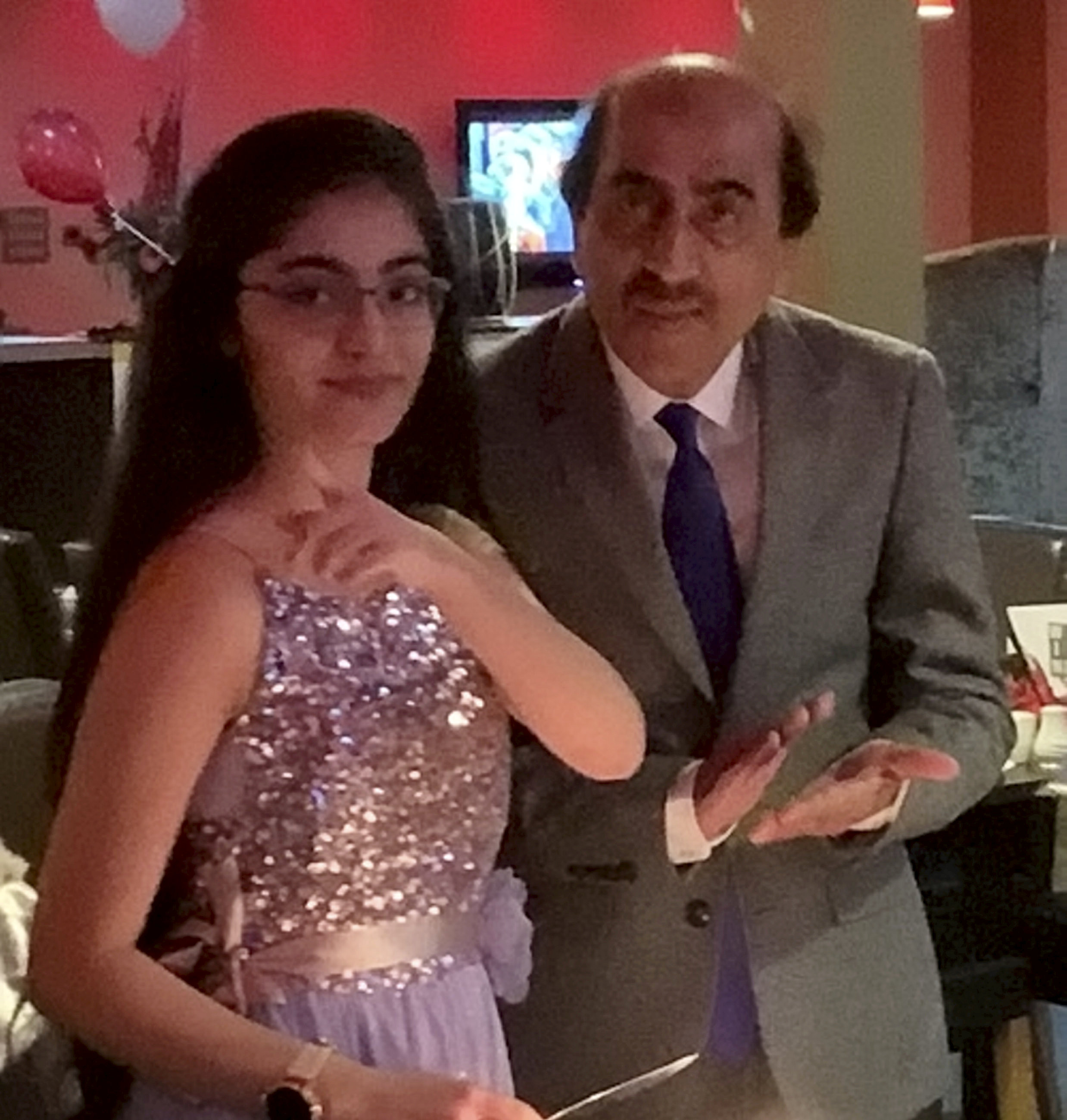 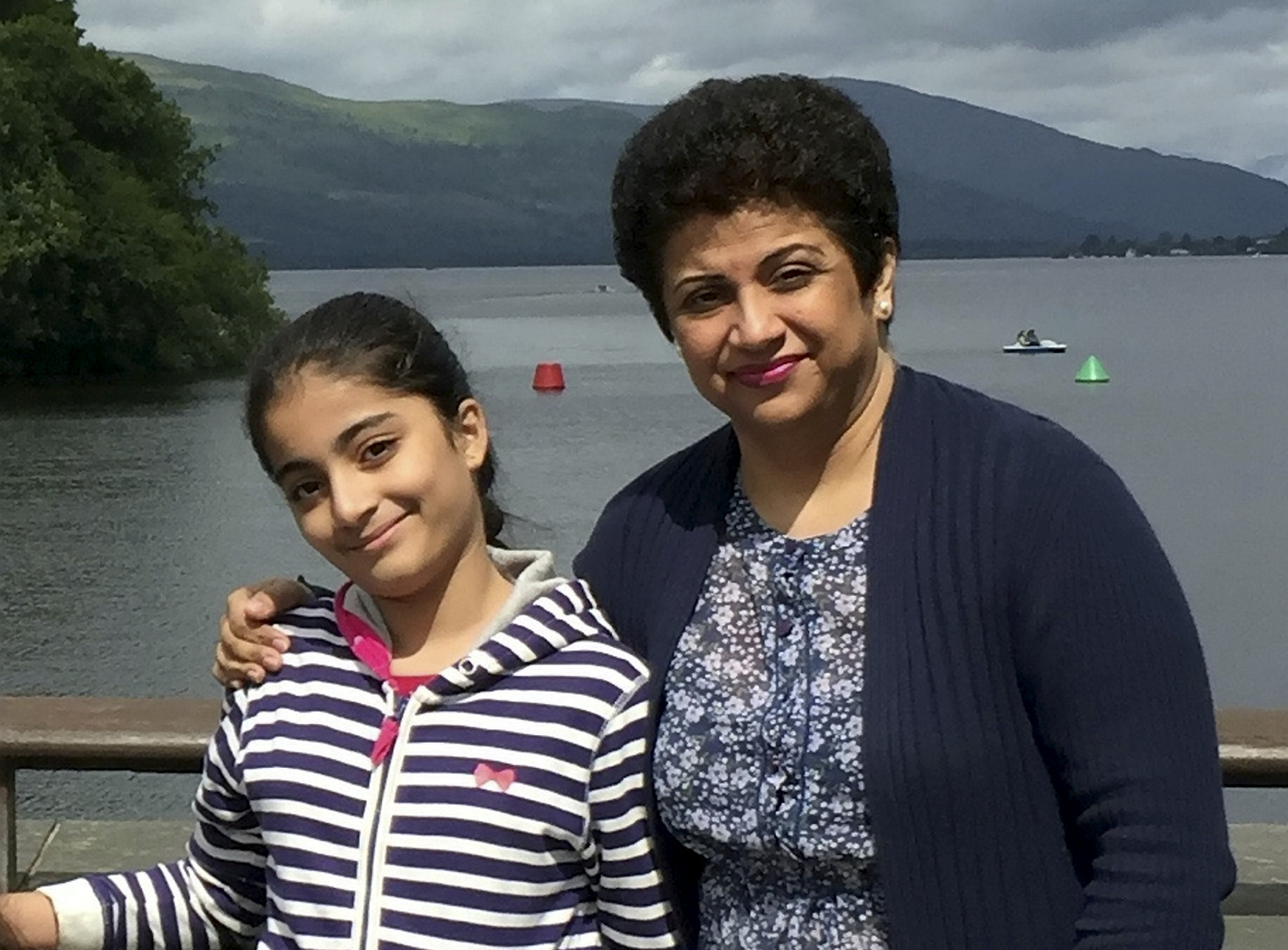 Lancashire Police have since charged Shabaz Khan, of Ribble Avenue, Burnley, with two counts of murder and one count of arson being reckless as to whether life is endangered.

Khan, 51, appeared at Blackburn Magistrates’ Court today and is due to make an appearance at Preston Crown Court on Tuesday.

A 44-year-old woman from Burnley, arrested earlier on Thursday on suspicion of perverting the course of justice and aiding and abetting murder, remains in custody.

In an emotional statement issued on behalf of the family by police, relatives paid tribute to the “beautiful, kind, warn and compassionate people”.

It read: “We have been shaken to our core with grief.

"We didn't expect such bright and vibrant lights to go out so soon.

"The world has lost two beautiful, kind, warm and compassionate people, always smiling and ready to help others.

“We will always cherish their beautiful memories and celebrate their life.”

Vian’s dad, Dr Shaukat Mangrio, said his "angel" daughter was a “loving, caring, intelligent and gifted child” and had dreams of studying at Cambridge University and pursuing a career in law.

She was my friend, my life, my everything

He added: "She was a young lady with a beautiful smile; she was vibrant and lit up a room when she entered it; she had a zest for life, fashion, art and passion to pursue a career in law.

"I am deeply saddened and heartbroken that she is no more amongst us and unable to pursue a life she deserved.

"She was an innocent child, pure and full of hope, for whom I lived for; she was my friend, my life, my everything."

Detective Superintendent Jon Holmes of Lancashire Police, said: "Our thoughts remain with the family and friends of Dr Sacharvi and Miss Mangrio.

"We are continuing our investigation. If you can assist with our enquiries please come forward."

Anyone with information is urged to contact police as soon as possible through the dedicated Major Incident Portal at https://mipp.police.uk/operation/0401020119P01-PO1 or on 101, quoting log 0429 of October 3rd.

Alternatively independent charity Crimestoppers can be reached anonymously on 0800 555 111 or at crimestoppers-uk.org. 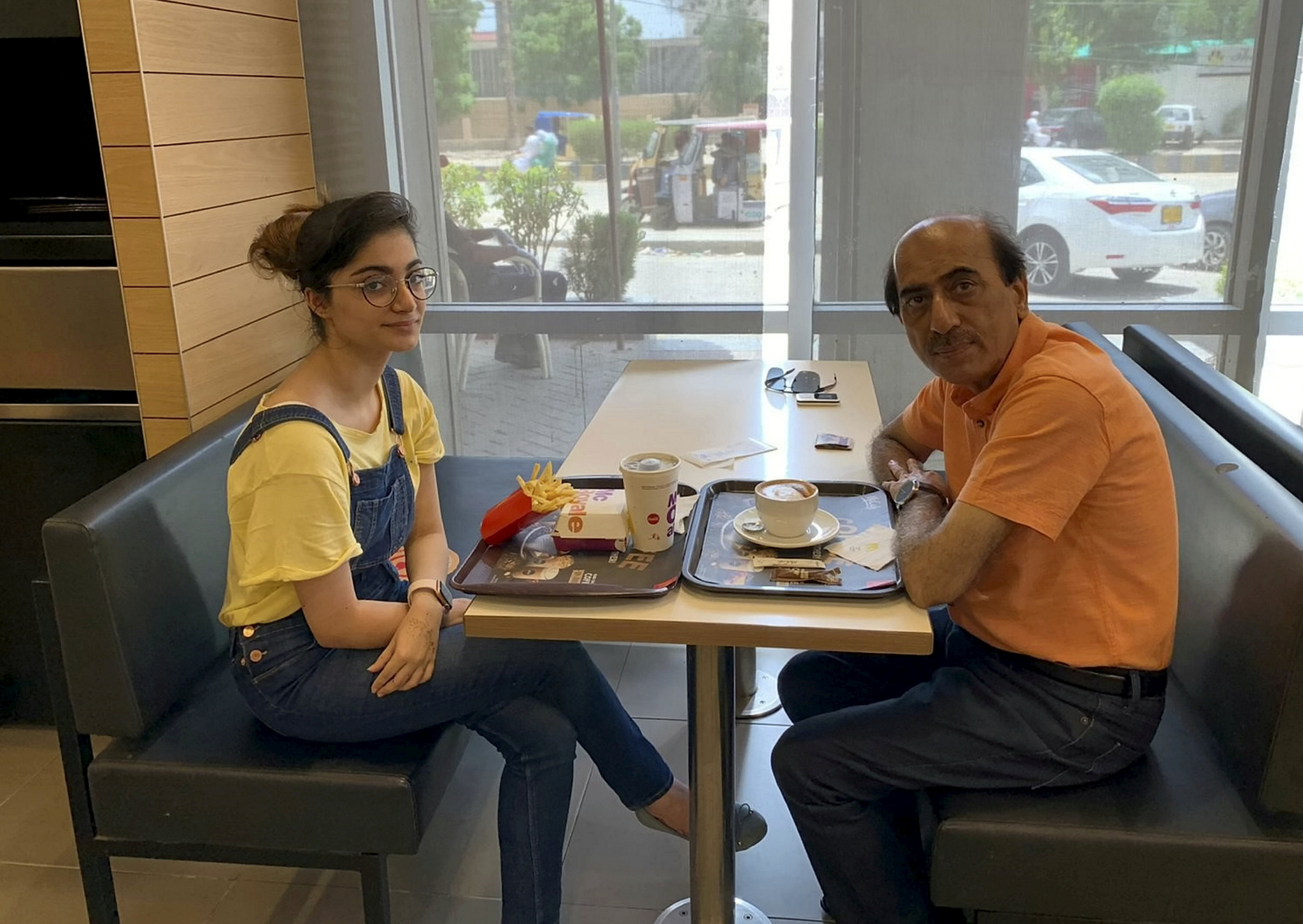 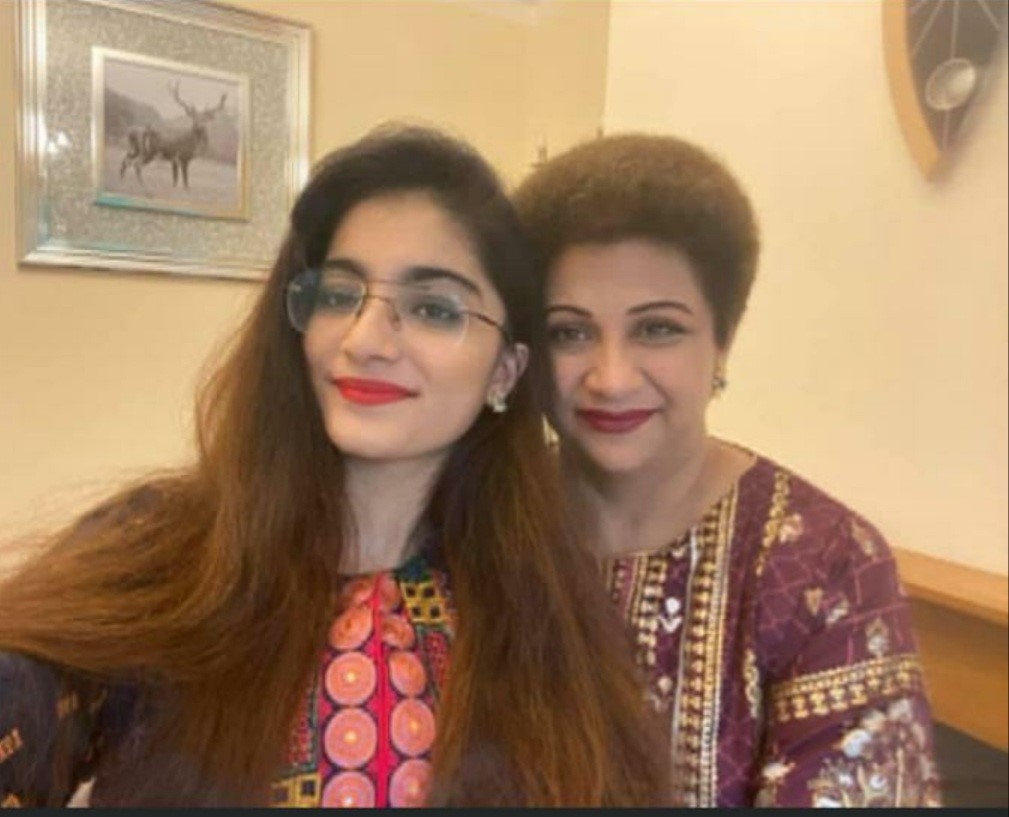 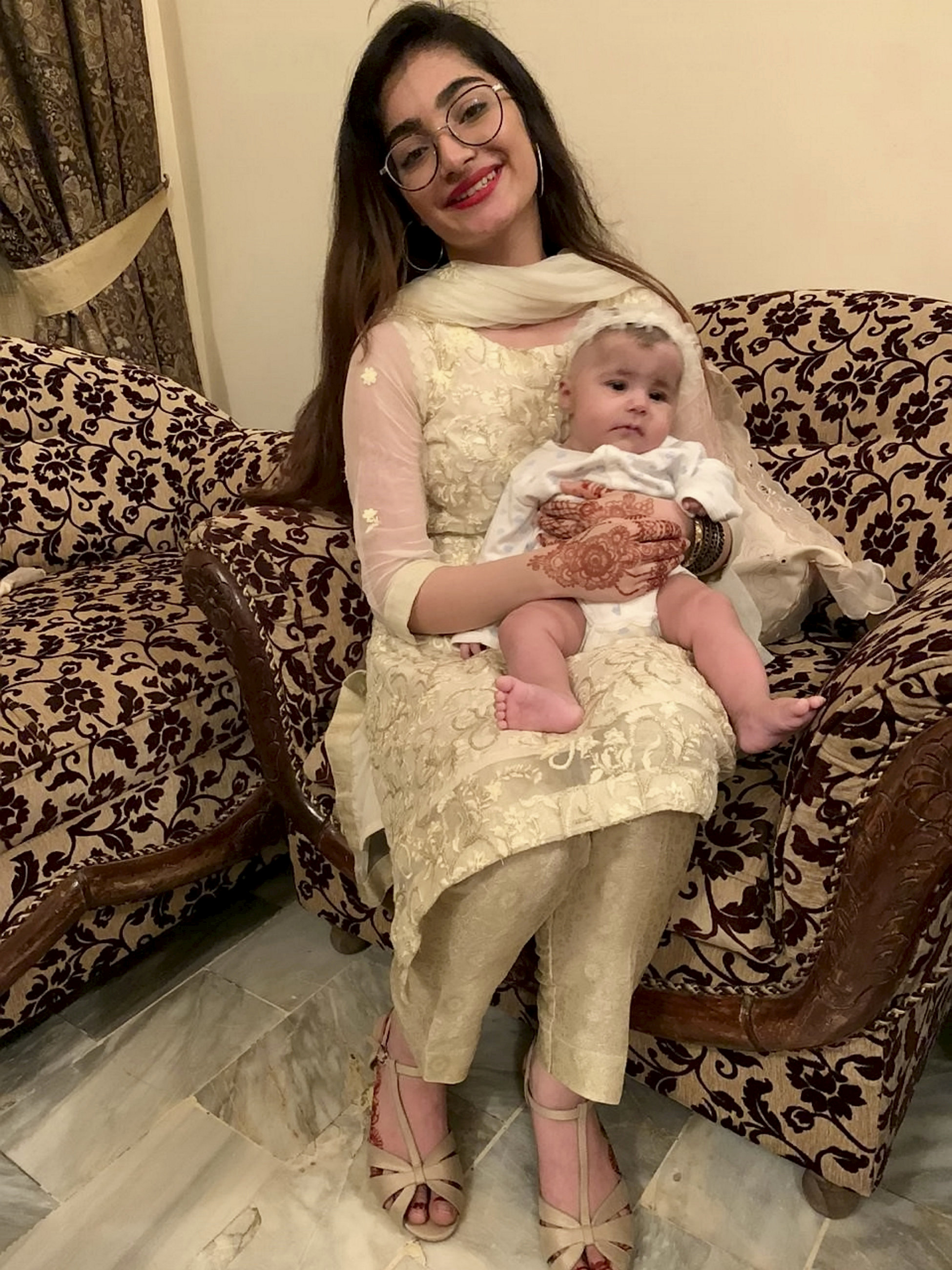 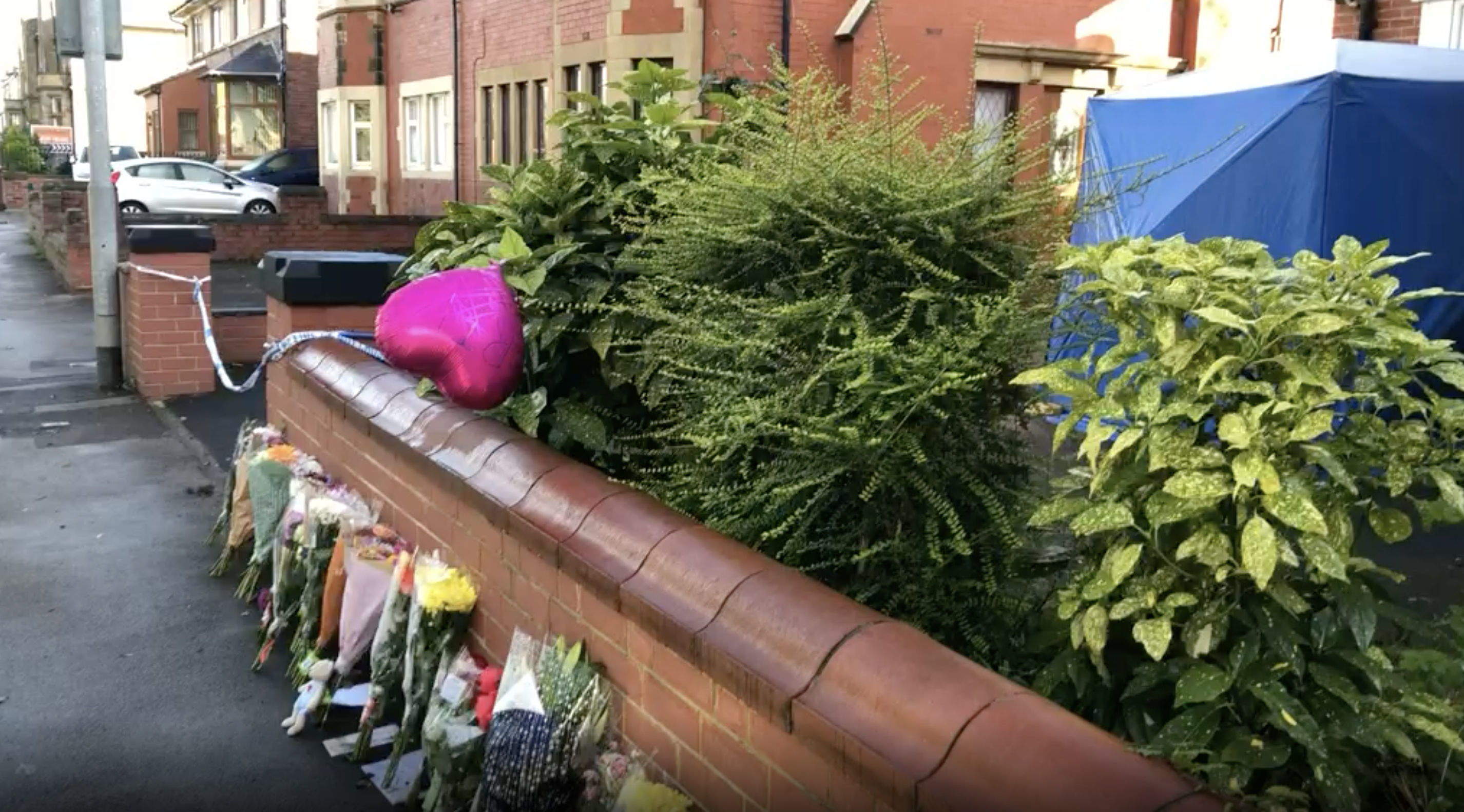