He was the aristocratic showman who hooked Princess Margaret on the louche, addictive pleasures of his private island, Mustique — and who, years later, stunned his family by bequeathing everything to his estate manager and carer, Kent Adonai.

Now, 12-and-a-half years — and one court battle — after the death of the extraordinary and perhaps mercifully inimitable Colin Tennant, 3rd Lord Glenconner, I can reveal that his grandson and heir, Cody Tennant, is cutting the family’s ties with the West Indies, putting his grandfather’s house up for sale, together with 95 acres.

The price tag is $23 million, or about £19 million — an obviously sizeable sum, but only a fraction of the fortune that could have been Glenconner’s, had he retained control of Mustique or even just his own property there, The Great House. 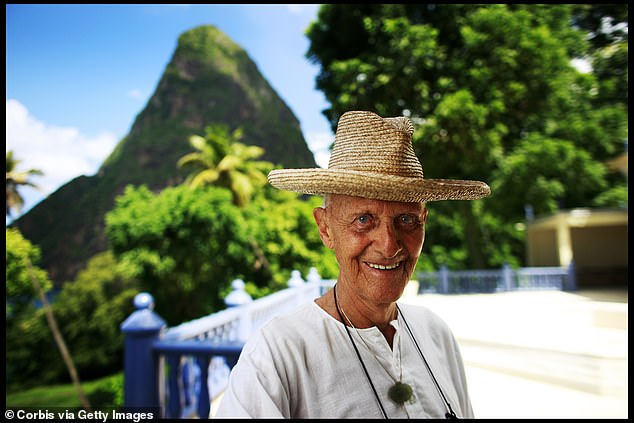 Lord Glenconner Colin Tennant, the founder of the island of Mustique, at home in St.Lucia 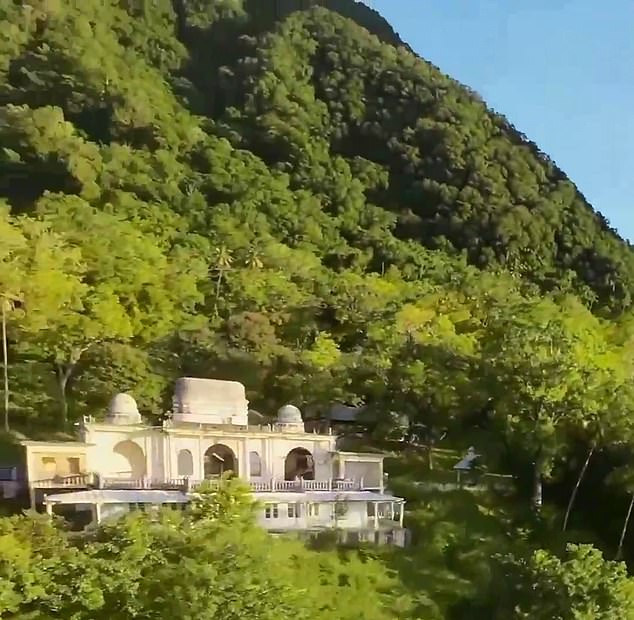 The property, Strawson says, has been empty ever since. Glenconner’s clothes, she adds, ‘are still in the wardrobe’

Instead, after falling out with many of those whom he had lured to the island, he sold up and, in 1992, moved to St Lucia, 100 miles away, where he had bought 480 acres, taking his pet elephant, Bupa, with him.

It was there that he eventually created another ‘Great House’, looking out west over the Caribbean and breathtakingly sited between the Pitons, twin volcanic hills which soar 2,500 ft towards the skies.

But old age and ill health were beginning to catch up with the peer, a man whose charm was arguably only matched by the ferocity of his temper, as repeatedly experienced by his stoical wife, Lady Anne, whom he beat regularly, causing her to lose the hearing in her left ear. 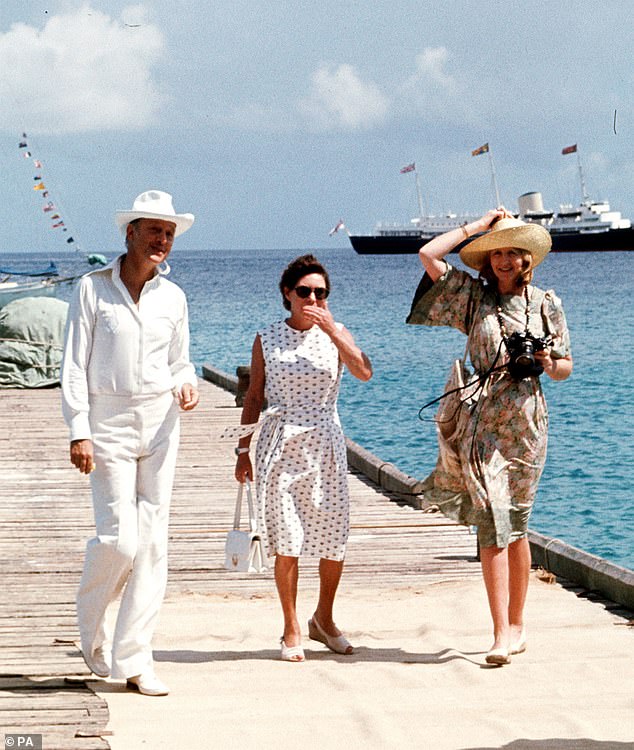 Princess Margaret, centre, and her friends Lord Colin Tennant (left) and Lady Anne Tennant waiting on the jetty at Mustique to greet Queen Elizabeth II, during her Silver Jubilee tour of the West Indies 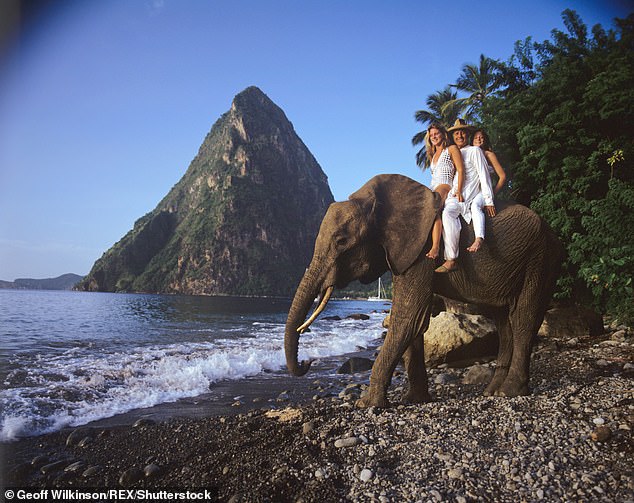 Lord Glenconner, Colin Tennant, with his twin daughters Amy and May on the Island of Saint Lucia 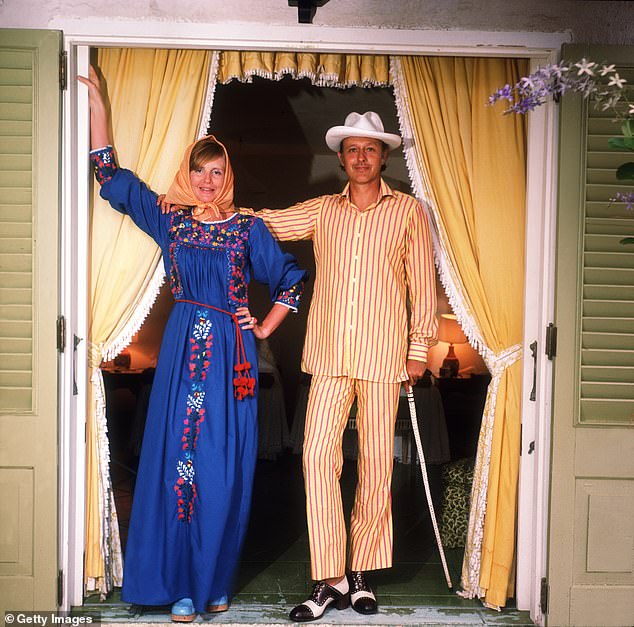 Colin Tennant, 3rd Baron Glenconner, and his wife Anne, on the island of Mustique, which he owned privately, in March 1973

‘He really only finished the house very shortly before he died in 2010,’ Penny Strawson, who is selling the property, tells me. ‘Kent [Adonai] lived there with him, looking after him to the end.’ By then, Glenconner, 83 at the time of his death, had sold several plots of land to those whom he considered ‘suitable’. But about 200 acres remained — as did the property, Beau House.

Glenconner left the lot to Adonai, a local fisherman. Shocked, the family mounted a legal challenge — finally reaching a settlement with Adonai seven years later, with the house and half the land going to Cody.

The property, Strawson says, has been empty ever since. Glenconner’s clothes, she adds, ‘are still in the wardrobe’.

Now, it seems, even those last traces will be swept from the Caribbean.