Expel the Daleks from the Commons: HENRY DEEDES on the rise of corporate gobbledegook among MPs

Going forward’. Is there a more gum-chewingly irritating phrase in the English language?

Once the reserve of middle management Daleks, this vacuous expression has permeated everyday life. 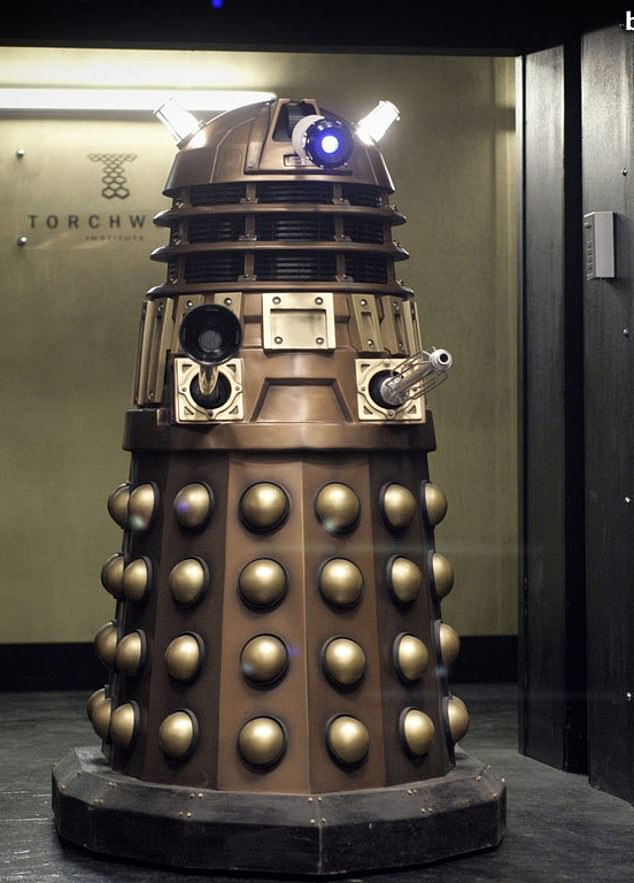 Is there a more gum-chewingly irritating phrase in the English language than ‘going forward’? Once the reserve of middle management Daleks, this vacuous expression has permeated everyday life

He may well have said it more but I only began counting halfway through the session. Several times, he repeated it in one sentence.

Back when Michael Gove was in charge, there was an exciting buzz about the education department.

Despite growling opposition at every turn – educationalists, unions, those other amoeba-like recalcitrants he called ‘The Blob’, and the BBC – there was a gutsy drive to end years of depressing under-achievement in state schools.

But when David Cameron bafflingly shuffled the Govester off to the Whip’s Office, the department beat a limp retreat into lifeless mediocrity. A ‘Blob’ of its own, you might say.

It’s currently under the charge of Damian Hinds, a listless creature from the hospitality industry who, like career politico Skidmore, appears wedded to corporate patter.

At one point yesterday, he referred to ‘upward trends’ and something called ‘learning goals’.

If this lot were a bowling attack, batsmen would itching to get out to the middle and swing the willow.

David Davies (Con – Monmouth) gave Hinds an opportunity to offer a tough lesson to schools which allow pupils to bunk off and take part in climate change demonstrations.

Yet Hinds said he was ‘delighted when young people take an active interest in these incredibly important issues’. Drip!

We were then told about ‘permanent exclusions’ – another daft piece of jargon. Once, pupils were expelled. Now, they’re ‘permanently excluded’. The reason for the change of language is unclear. 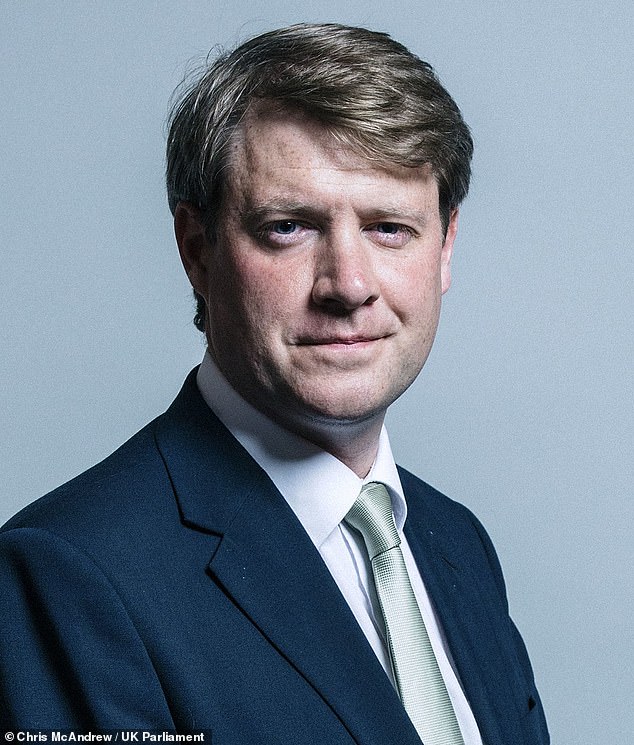 Perhaps ‘expelled’ is too harsh a word for children’s sensibilities. Or the authorities feel it lessens the blow for serial class disruptives or budding young arsonists who have been advised not to return to school property.

It is vital, said Sir Nicholas, we prepare pupils properly for the post-Brexit world.

No word, incidentally, on whether Sir Nicholas has mastered a foreign tongue – though dining companions attest he’s never had trouble deciphering the lower end of the wine list at Wiltons in London’s Clubland.

This query prompted an interesting follow-up from Greg Hands (Con – Chelsea and Fulham) who drew attention to a particular lack of interest in learning German.

So few, Hands pointed out, that the exam could have been sat in Westminster Hall.

She had an urgent question up her sleeve for later in the afternoon on the cost of EU students’ tuition fees, which she had already told newspapers that a Labour government would not raise. 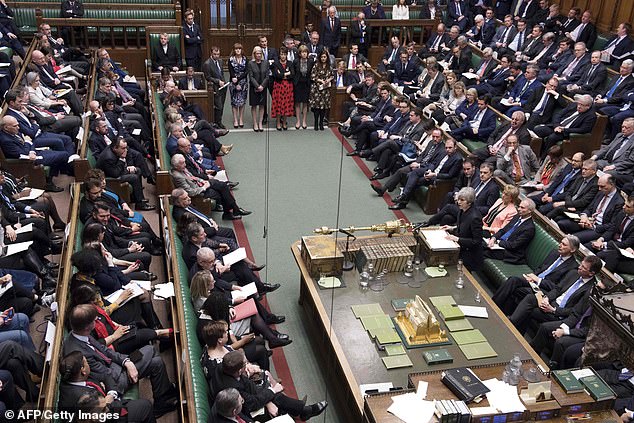 At one point yesterday, Skidmore referred to ‘upward trends’ and something called ‘learning goals’ in yet another example of the ‘Dalek’ language invading the House of Commons

But as is so often the case with Labour, there was no explanation as to how they would pay for it.

In a rare flash of panache, Skidmore warned his opponent not to make promises which would likely lead to disappointment later.

Rayner sat back down sulkily. She lacks eloquence, but colleagues can hardly doubt her passion. I couldn’t help notice a red Labour rose tattooed on her right ankle.

Cherry-nosed Sir Edward Leigh (Con – Gainsborough) got rather cross while demanding to know what happened to a Government pledge to build more Catholic free schools.

Hinds insisted the commitment remained in place. ‘So where are they?’ barked Sir Edward. Hinds made a few ‘bear with’ gestures.

Oh dear. Squabbling with your own benches. Let’s hope this is not an upward trend going forward.