Hillary, who ran against Donald Trump in the 2016 election, and the former president cast the first ballots for the state of New York. 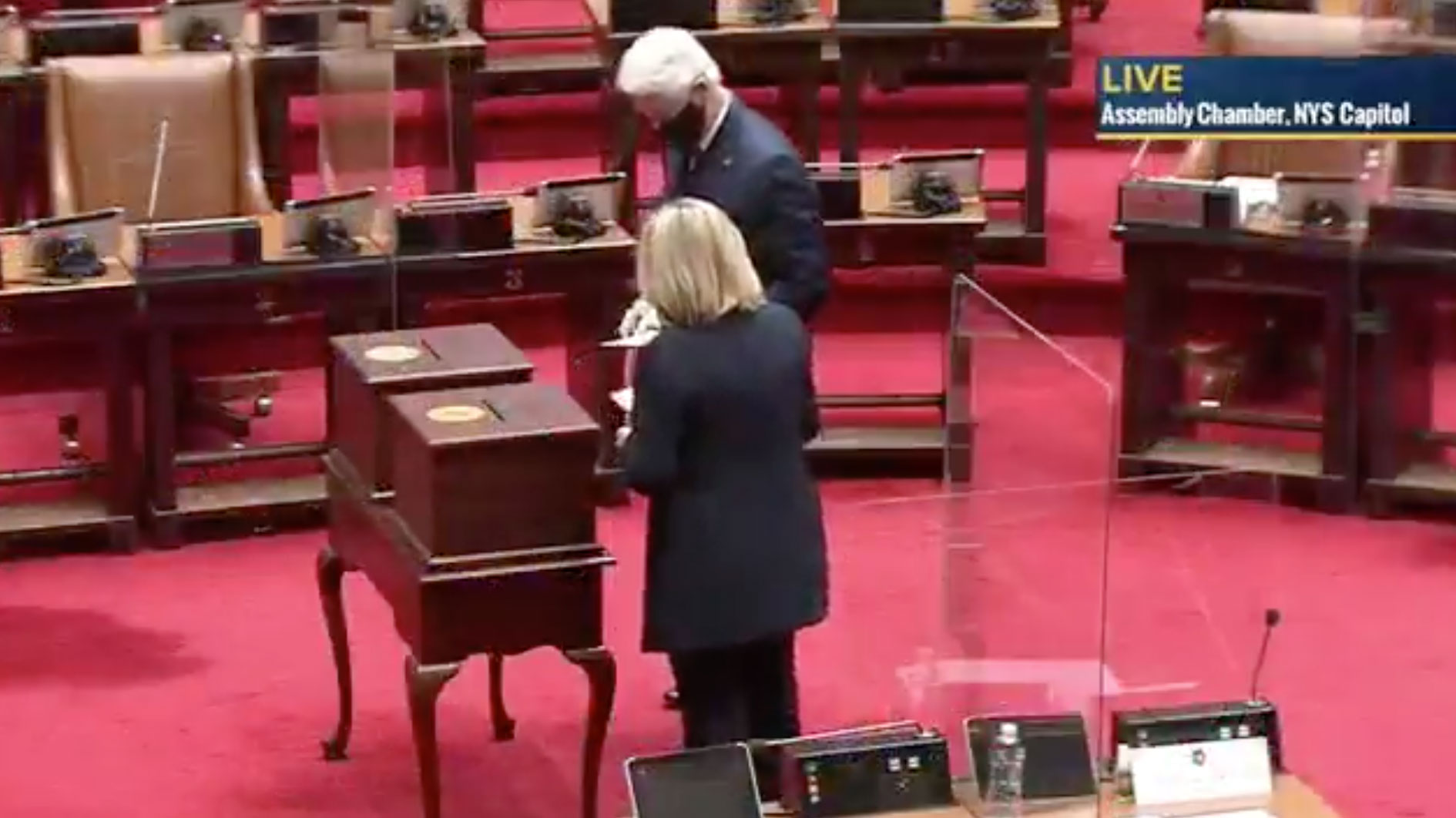 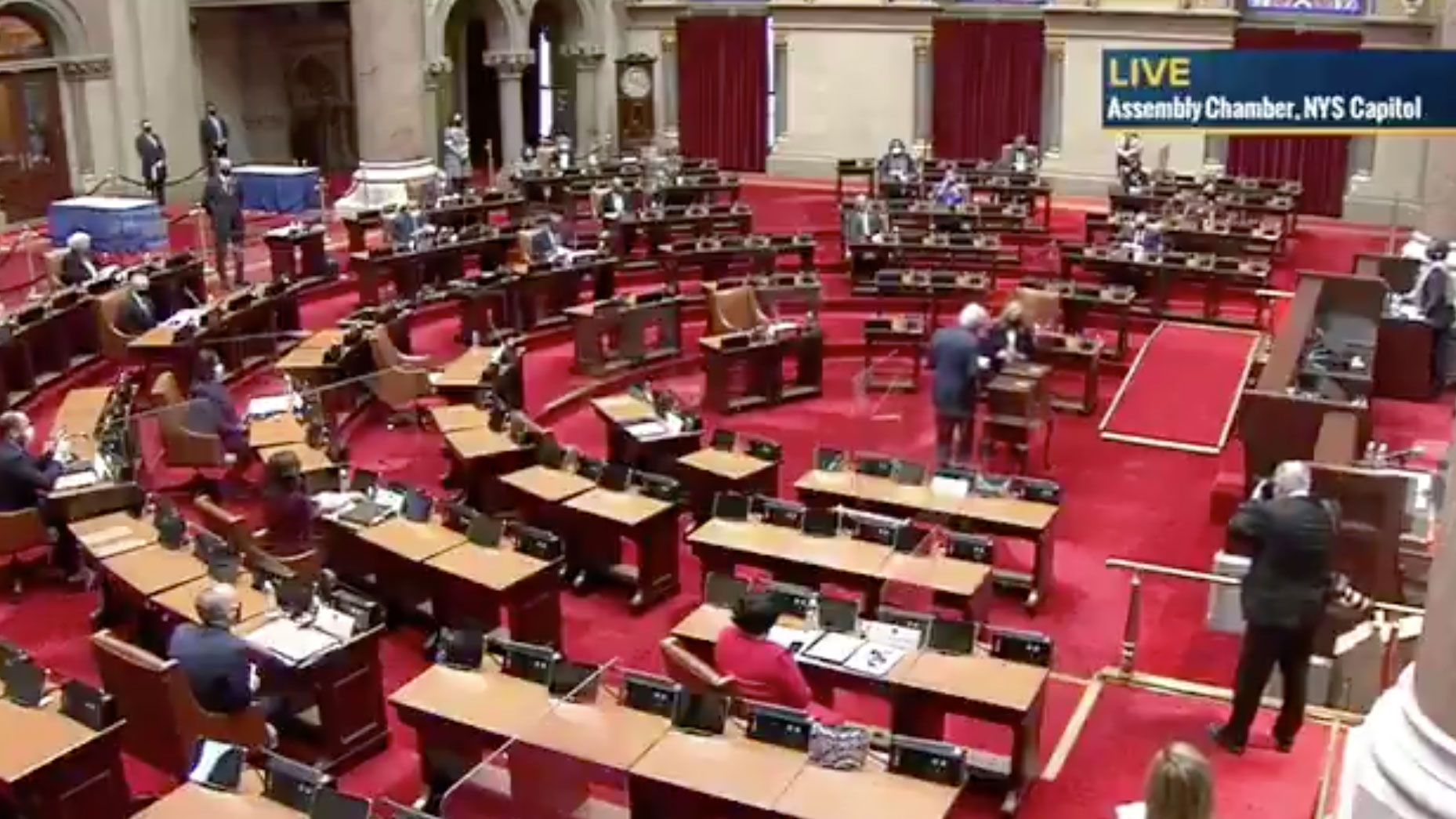 Electors are set to meet across the United States today to cast their electoral votes.

In New York, the state's 29 electors gathered in the capitol in Albany to formally put the votes in for Biden and his running mate, Kamala Harris.

After the Clintons, New York Gov Andrew Cuomo voted. He was followed by a collection of mayors and other elected officials in the state.

The voting took place in an expedited ceremony due to the Covid-19 pandemic, with electors wearing masks and staying at a distance from each other while inside the building.

After electors cast their votes across the US, the ballots will be transported to Washington, DC, to be tallied by Congress early next year.

After the votes are counted, Biden will officially be named the 46th president of the United States.

He will then be sworn in during an Inauguration ceremony at the US Capitol Hill, in front of the National Mall, on January 20, 2021.