And ever since becoming an MP 18 years ago, he's been plotting his entry to 10 Downing Street. 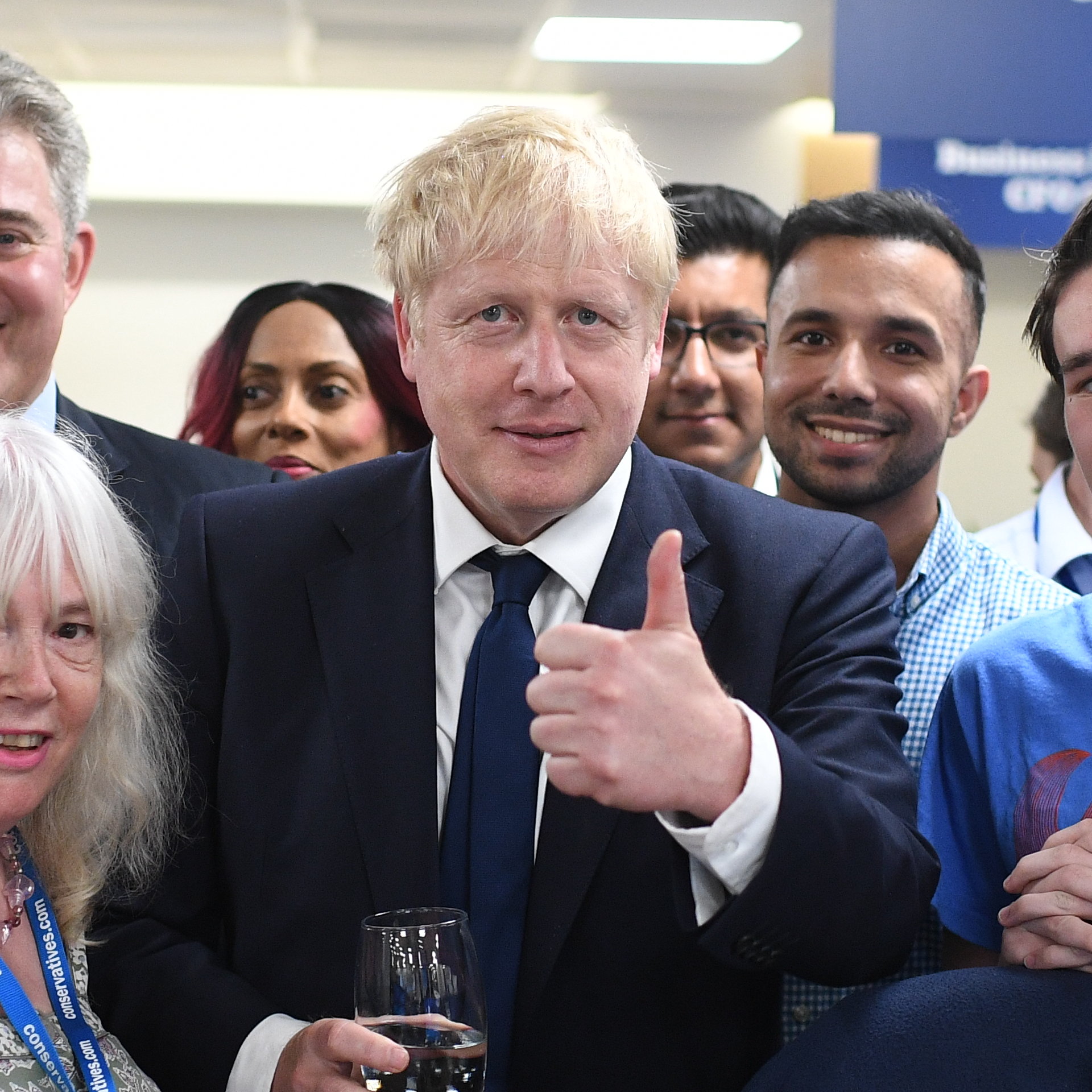 But it's only been in the past year that the Tory veteran has really stepped up his campaign for the ultimate job.

He resigned from the Cabinet in July 2018, in protest at Theresa May's Chequers plan for Brexit which would see Britain keep a host of EU rules.

Since that point, Mr Johnson has belied his shambolic reputation by waging a disciplined – but quiet – bid to take over as PM.

Mindful of his image, he hired a photographer to take a picture of him signing his letter of resignation.

And he restarted his old career as a columnist for the Daily Telegraph – allowing him to lay out his policy agenda week by week.

But most crucially, Boris spent his time rebuilding his reputation among fellow Tory MPs.

After the collapse of his 2016 leadership campaign, when key allies Michael Gove and Andrea Leadsom deserted him, BoJo had lost the trust of his Commons colleagues.

Even his former allies warned his hopes of becoming leader were dead because backbenchers no longer respected him.

So after quitting as Foreign Secretary, BoJo spent more time than ever before holding one-on-one meetings with other MPs. 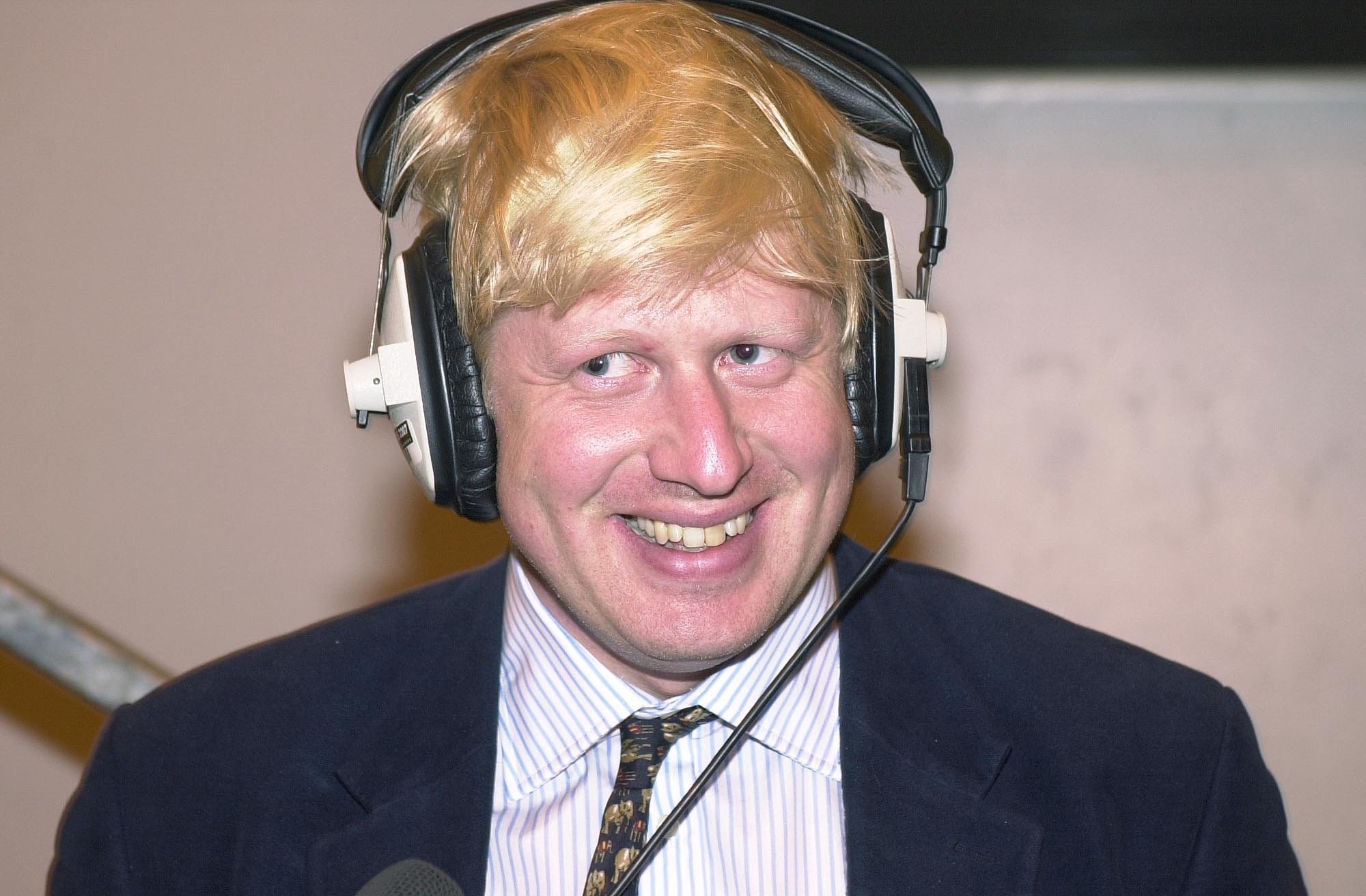 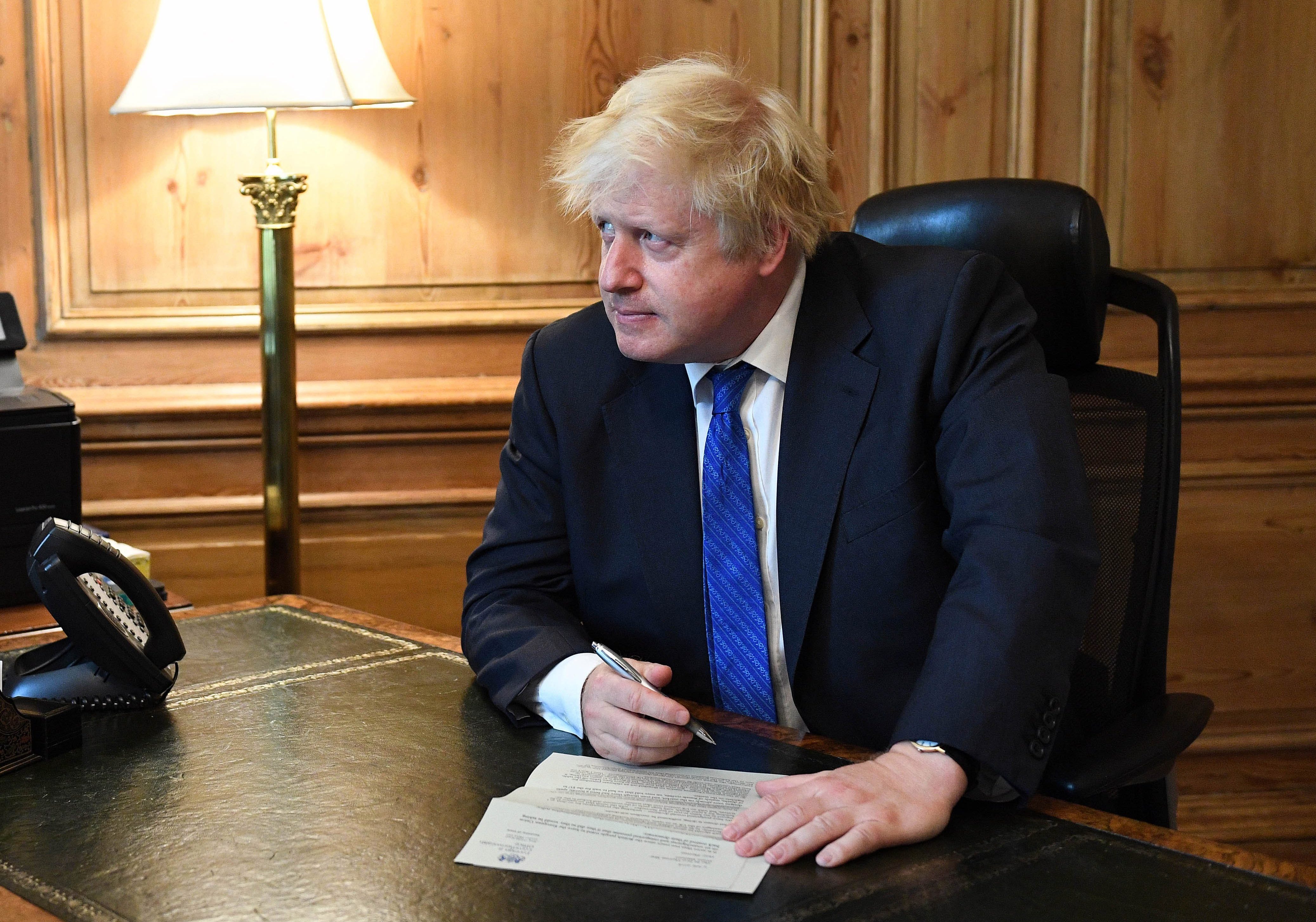 He opposed the Prime Minister's Brexit deal when it was agreed in November – but kept a fairly low profile during the process, and declined to lead the resistance to the withdrawal agreement.

When Mrs May faced a no-confidence motion from Tory MPs, Mr Johnson refused to say how he had voted.

And he abandoned the Brexiteer hardliners by voting for the PM's deal at the third time in a bid to show he can reach across the Brexit divide.

The pair built a spreadsheet listing how every single Tory MP would vote in the leadership election, and lobbied all potential supporters to work out how to boost BoJo's share.

And the candidate spent months making lucrative speeches to corporate clients, to raise the £150,000 needed to run a leadership campaign.

When Mrs May announced her departure in May, Team Boris swang into action – but without making a splash about it.

Throughout the leadership election Mr Johnson kept a surprisingly low profile, spurning interviews and public speeches in favour of private meetings with MPs.

Desperate to avoid more of his trademark gaffes, he said very little in public and kept most policy plans close to his chest.

The unorthodox strategy paid off – he ended up with more than half the votes of MPs, way ahead of nearest rival Jeremy Hunt and knocking out other candidates including Michael Gove, Rory Stewart and Dominic Raab.

As the final head-to-head round of the campaign began, BoJo was briefly derailed when the police were called to a row with girlfriend Carrie Symonds.

But in the end nothing could knock him out of pole position – and tomorrow he will finally walk in to No10 as Prime Minister for the first time. 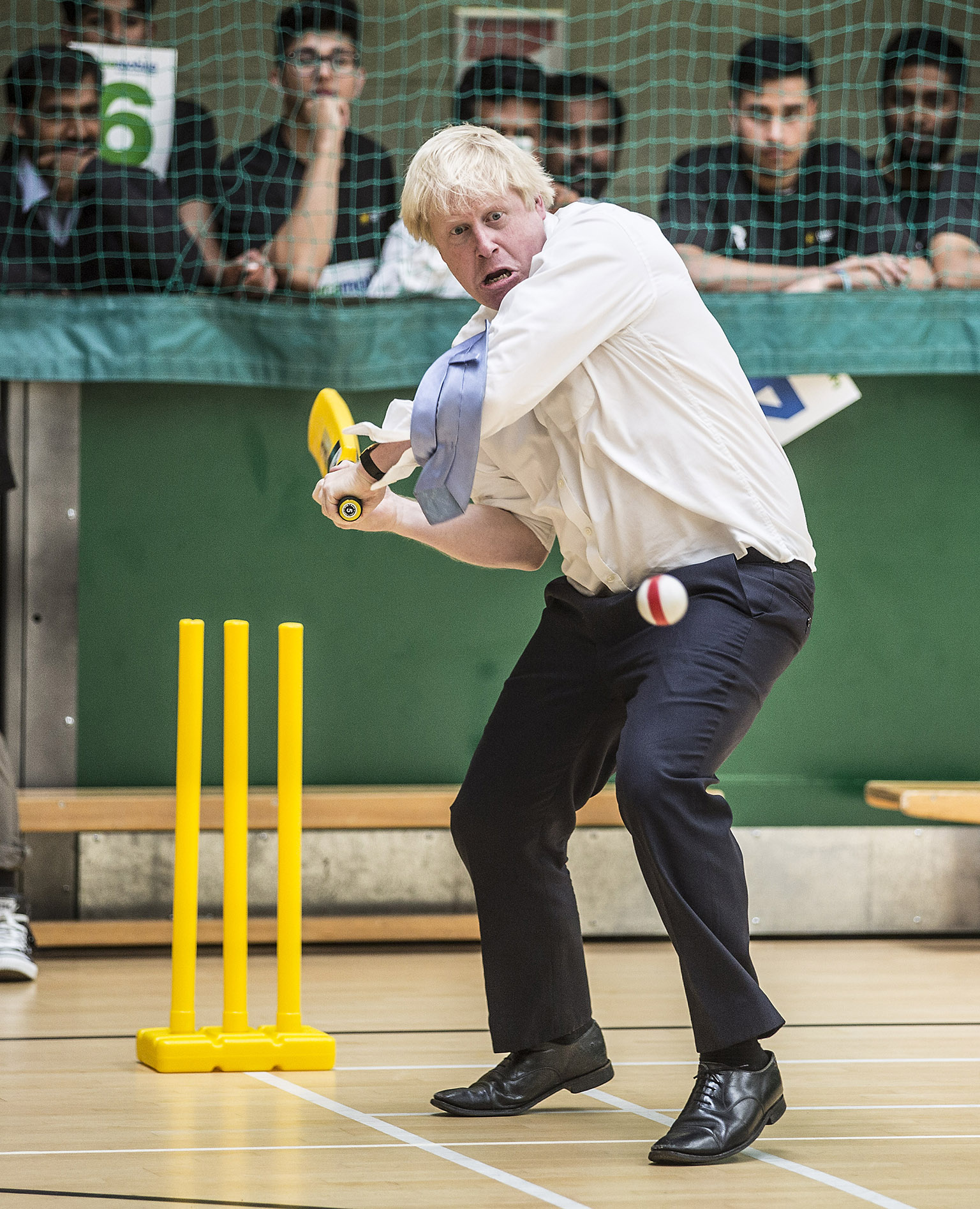 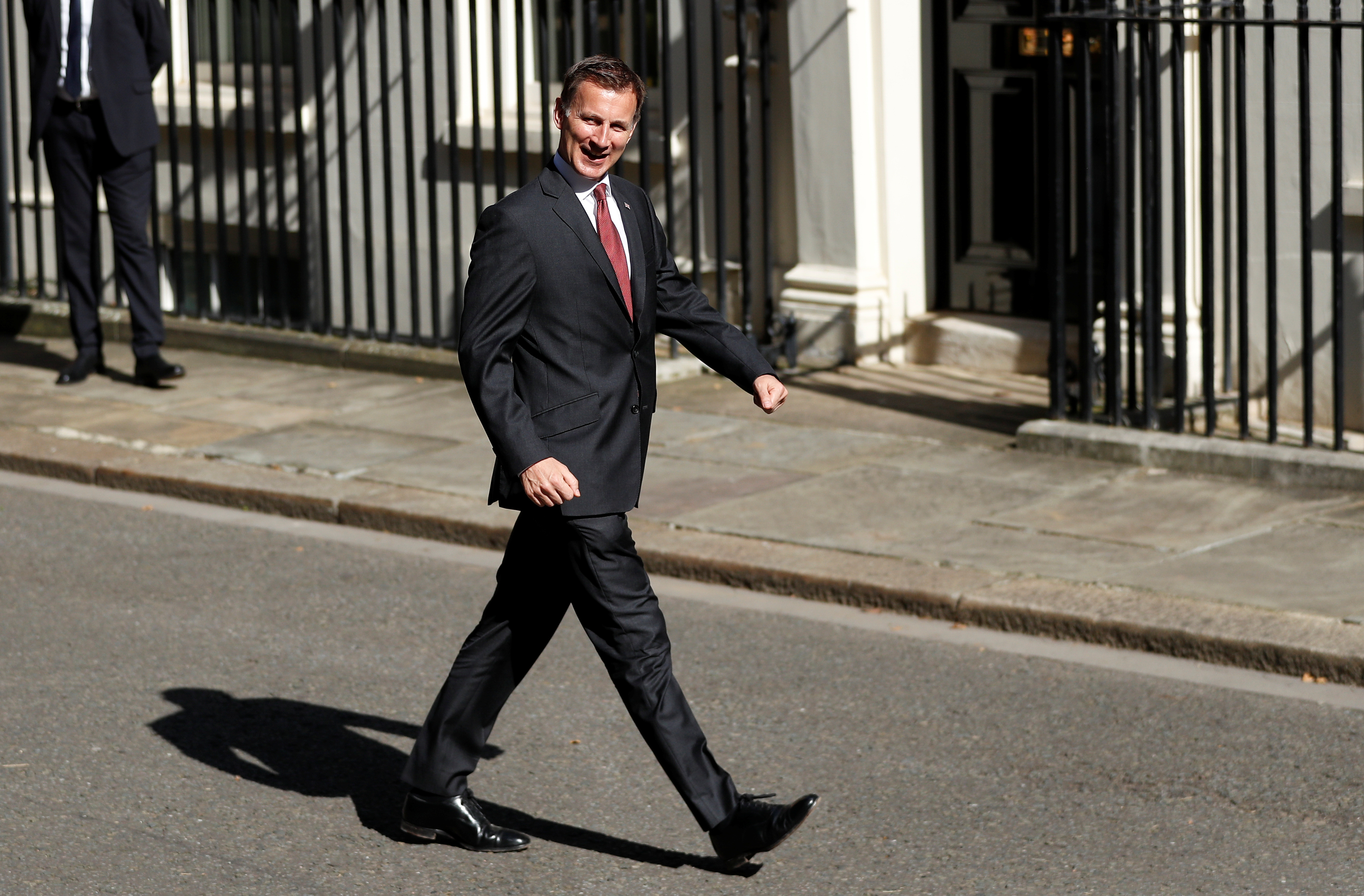