A YOUNG couple has shared their money management tips after growing their savings from $21,000 to more than $100,000 in three years for a down payment on their first home.

Justine Nelson, 31, and Kyle Nelson, 34, have set their sights on a dream home in San Diego where they can raise a family. 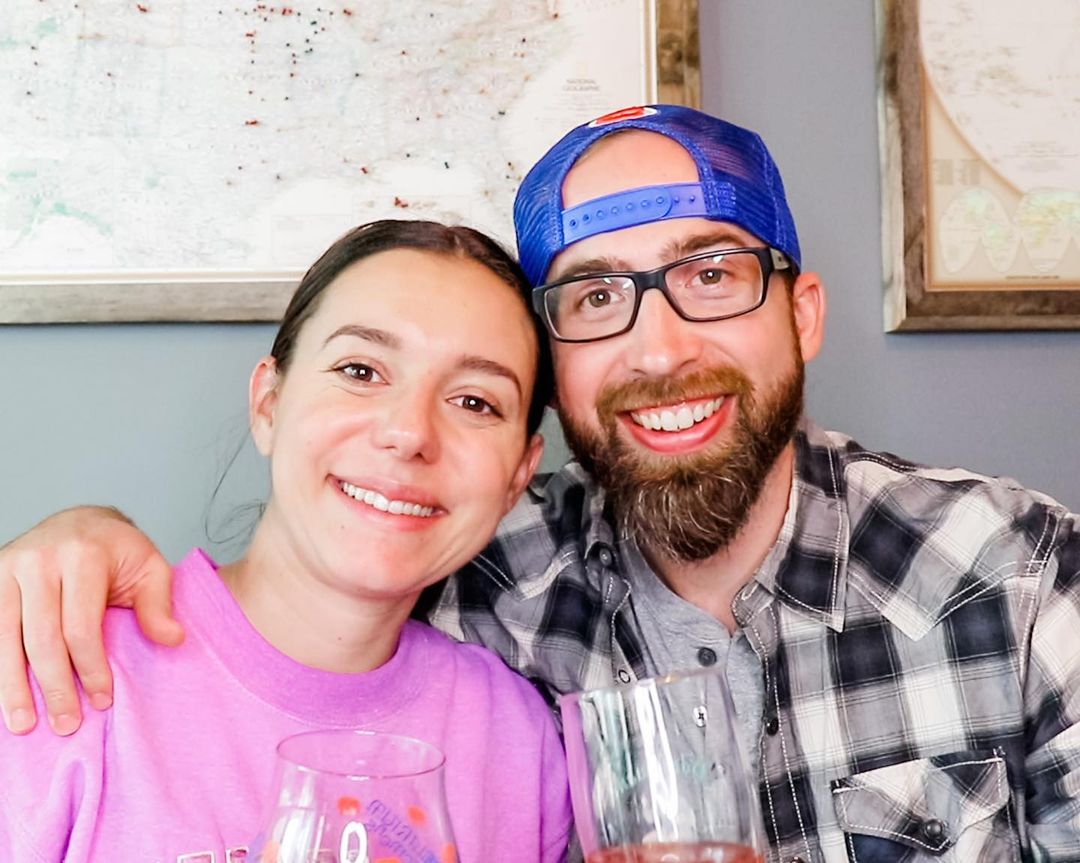 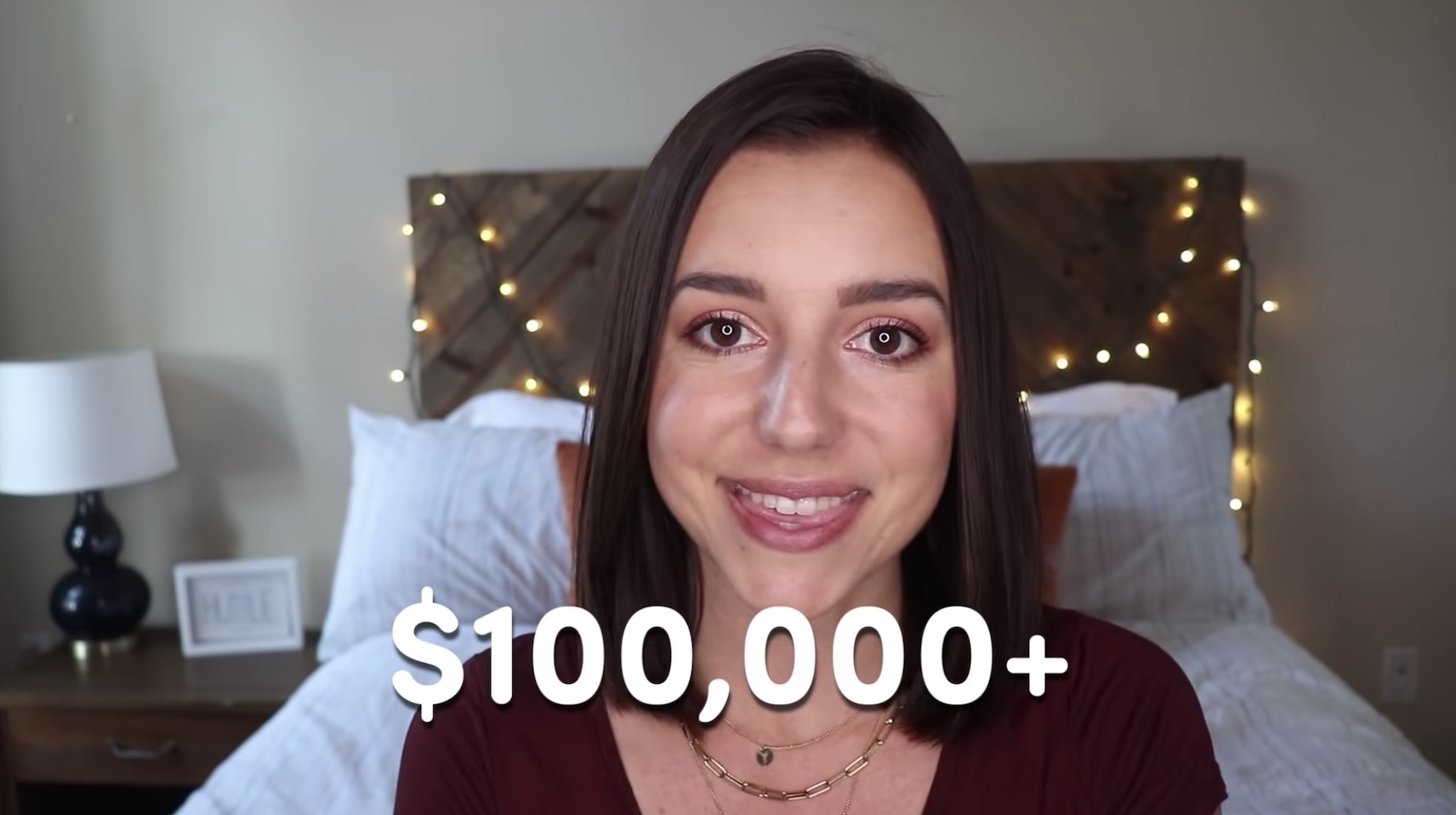 Although initially daunted by the $700,000-plus price tag, the young couple began on a massive saving journey to build up the 20 percent down payment they needed.

Now after opening a certificate of deposit at a local credit union, a brokerage account, and a high yield savings account, the couple is well on their way to the deposit with Justine currently nine months pregnant.

She runs a YouTube account named Debt Free Millennials in which she outlines how both she and Kyle had successfully managed to pay off all their debts to allow them to make higher savings.

Originally from Manhattan, Kansas, the thrifty couple lived way below their means while renting an apartment in their home state for $750 a month, Justine said. 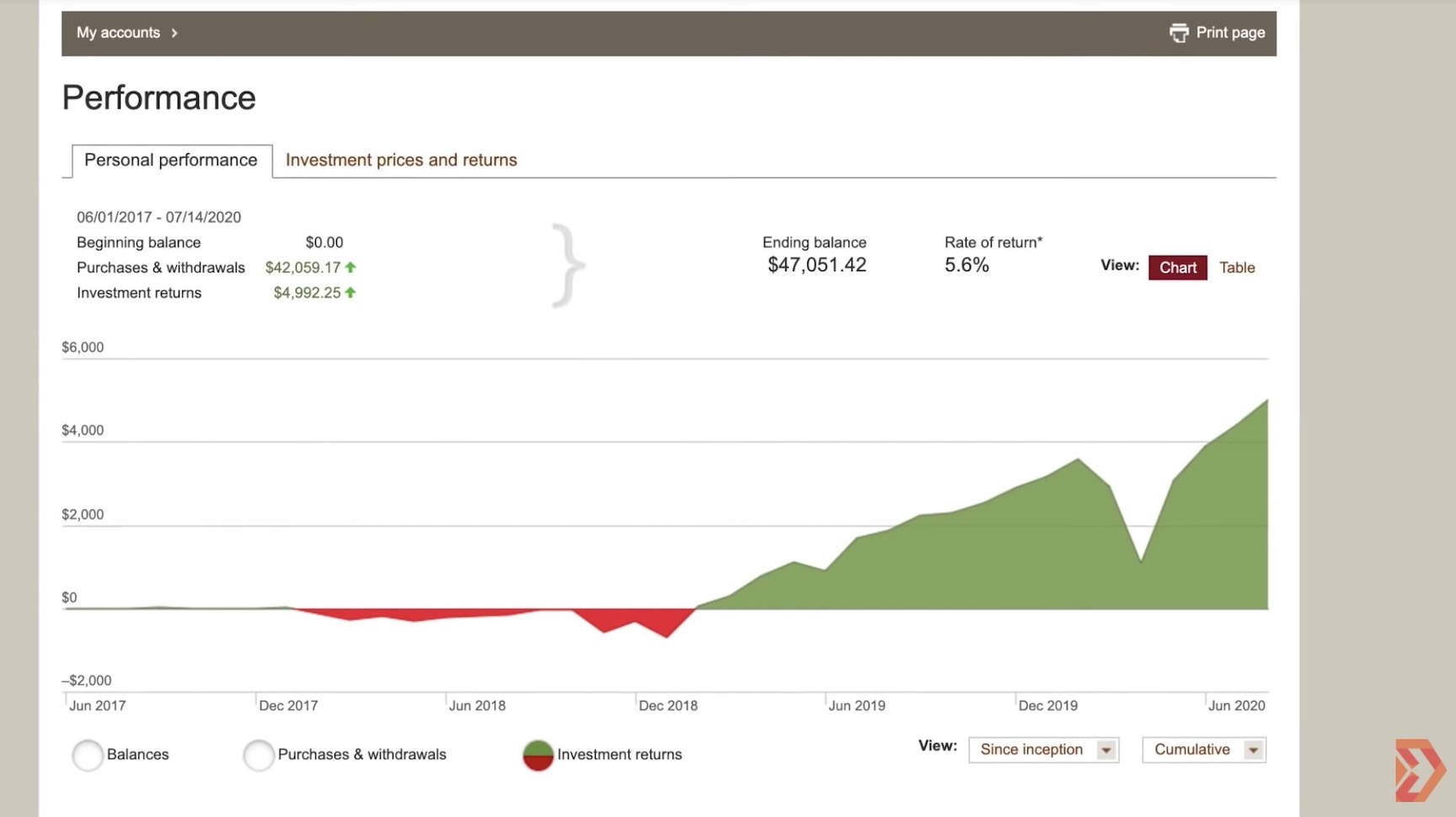 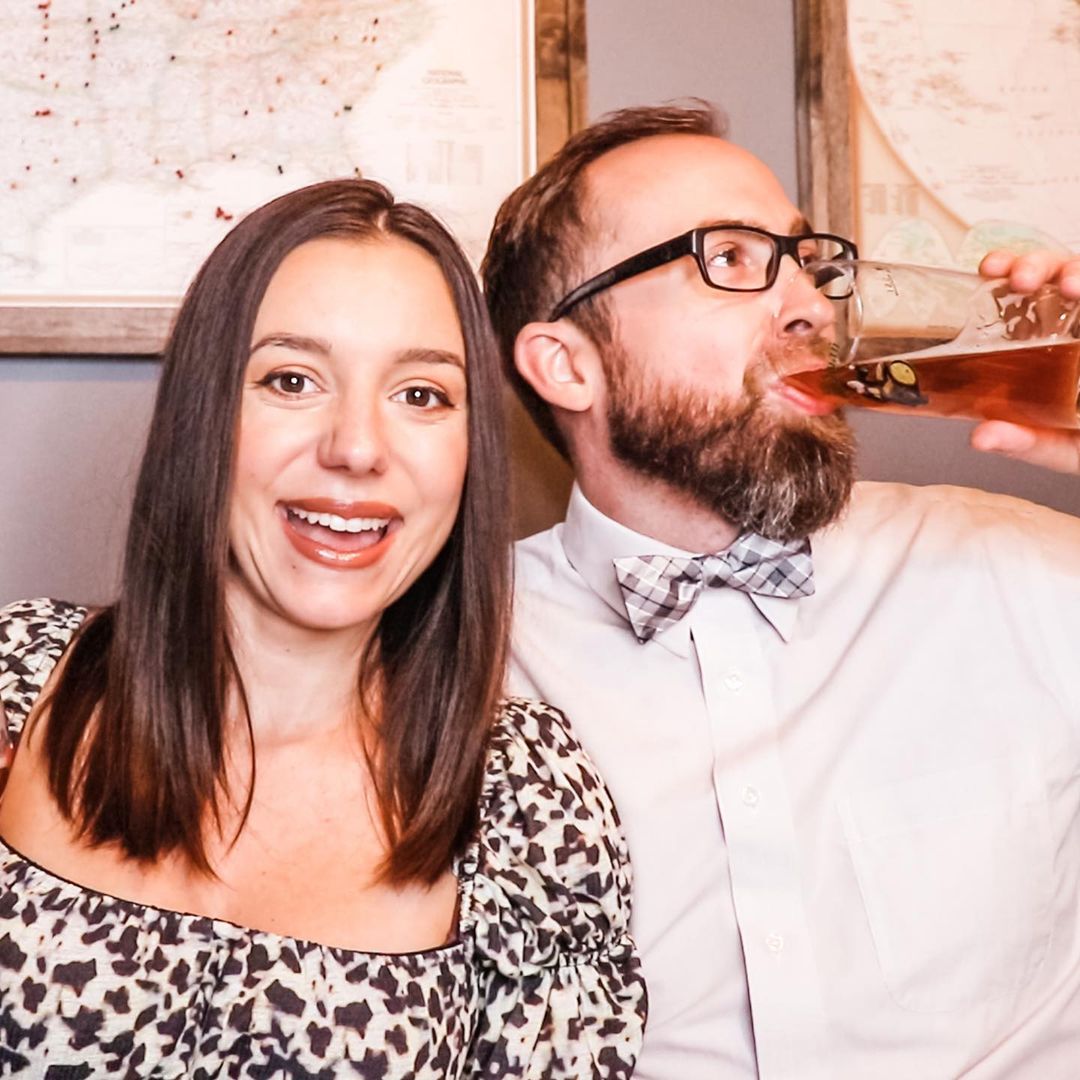 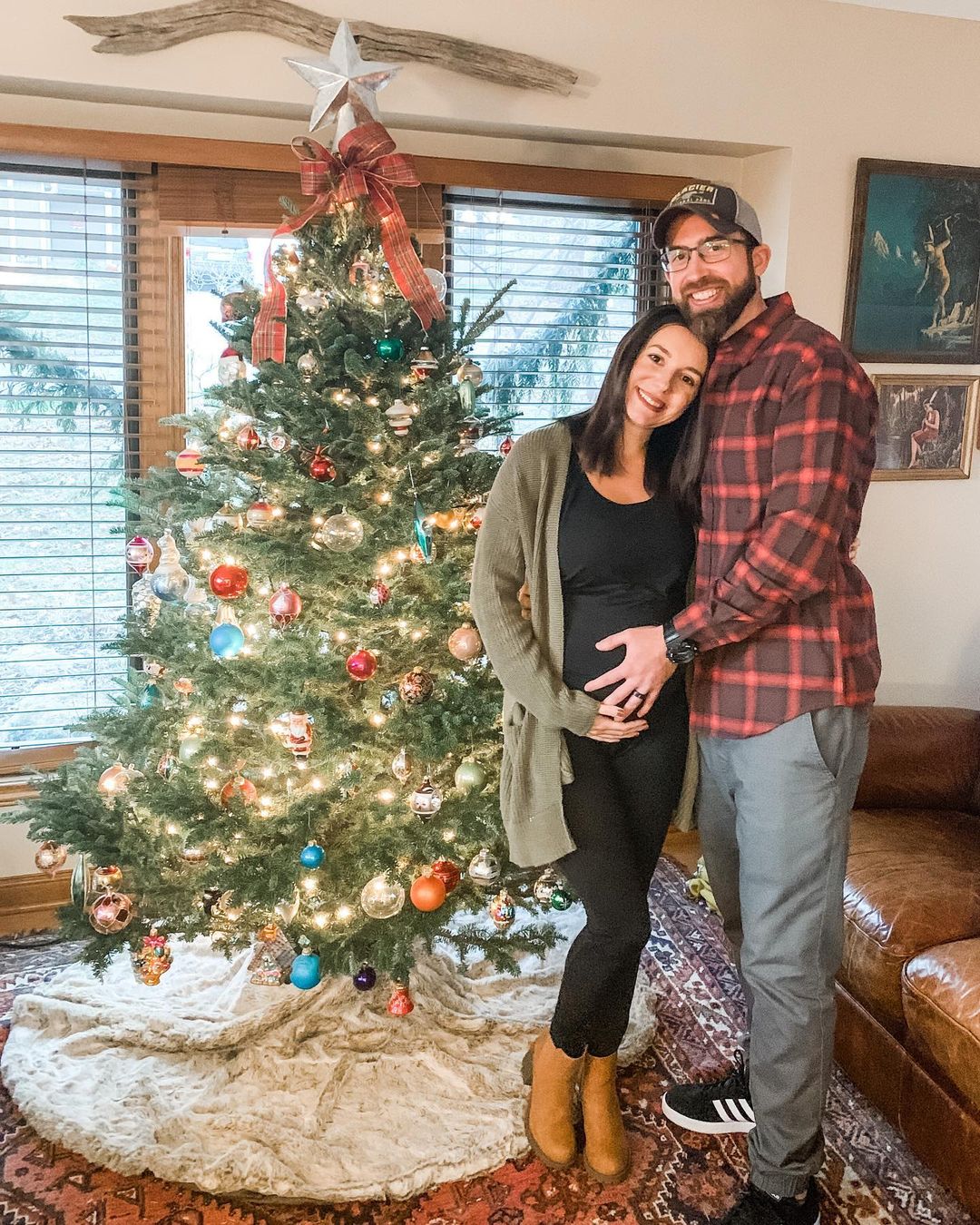 The couple moved to San Diego in 2015 with $30,000 in savings, which they decided to break up into separate accounts to maximize their funds.

The first step was opening a certificate of deposit using $3,000 with a local credit union.

Justine advises that this is an easy and conservative way to make money with a three percent interest rate and low risk.

The Kansas couple invested another $3,000 in a Vanguard brokerage account at a 5.6 percent interest rate in June 2017. 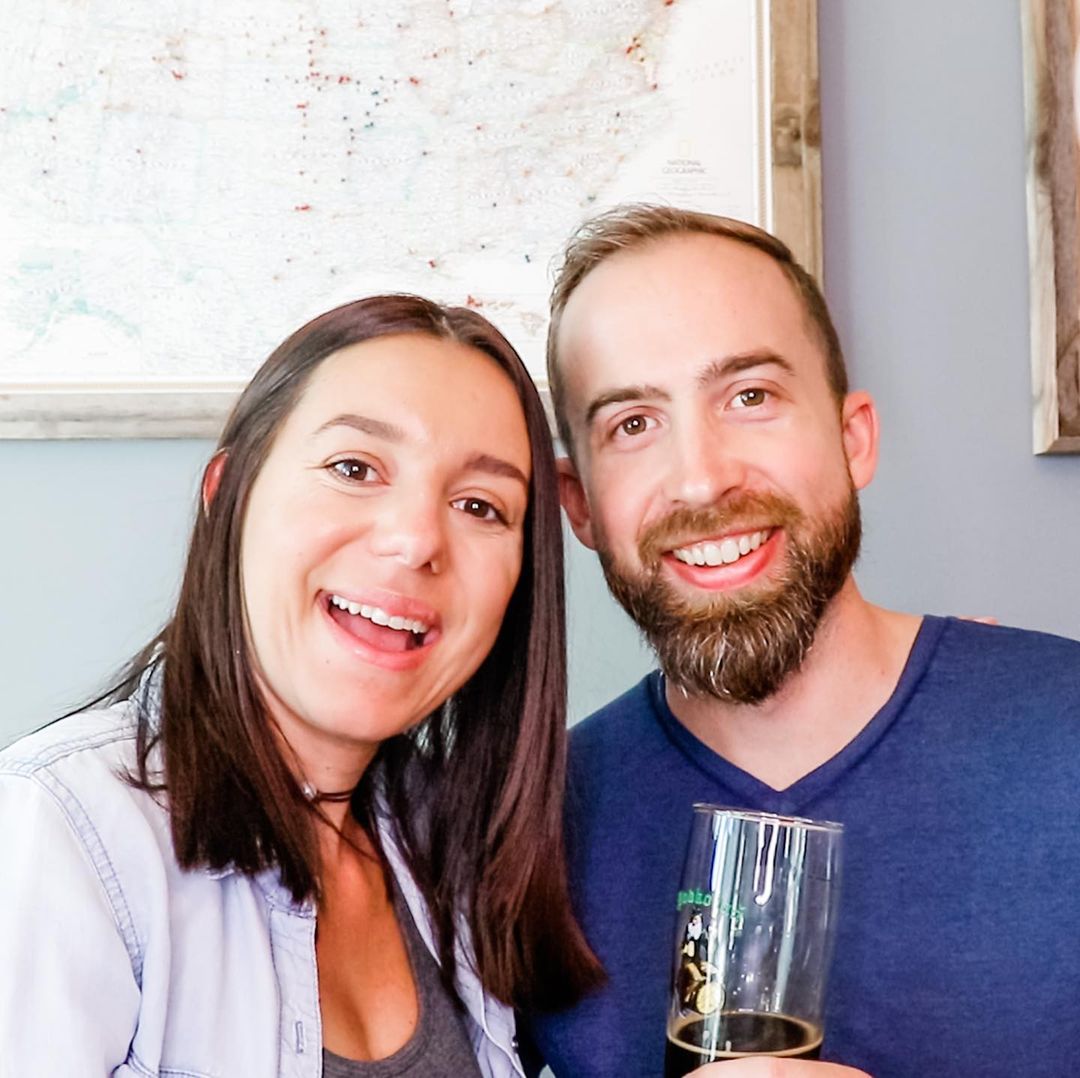 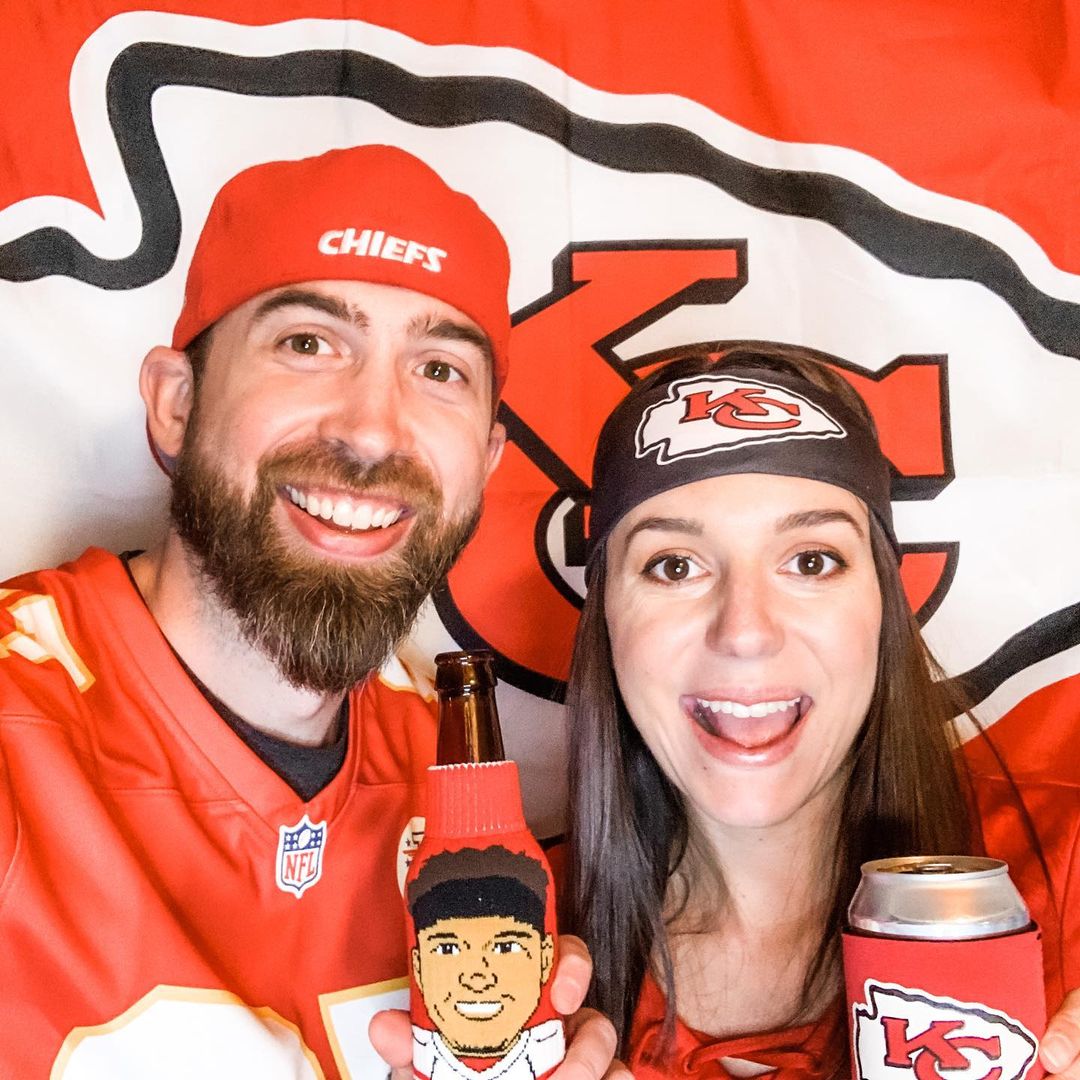 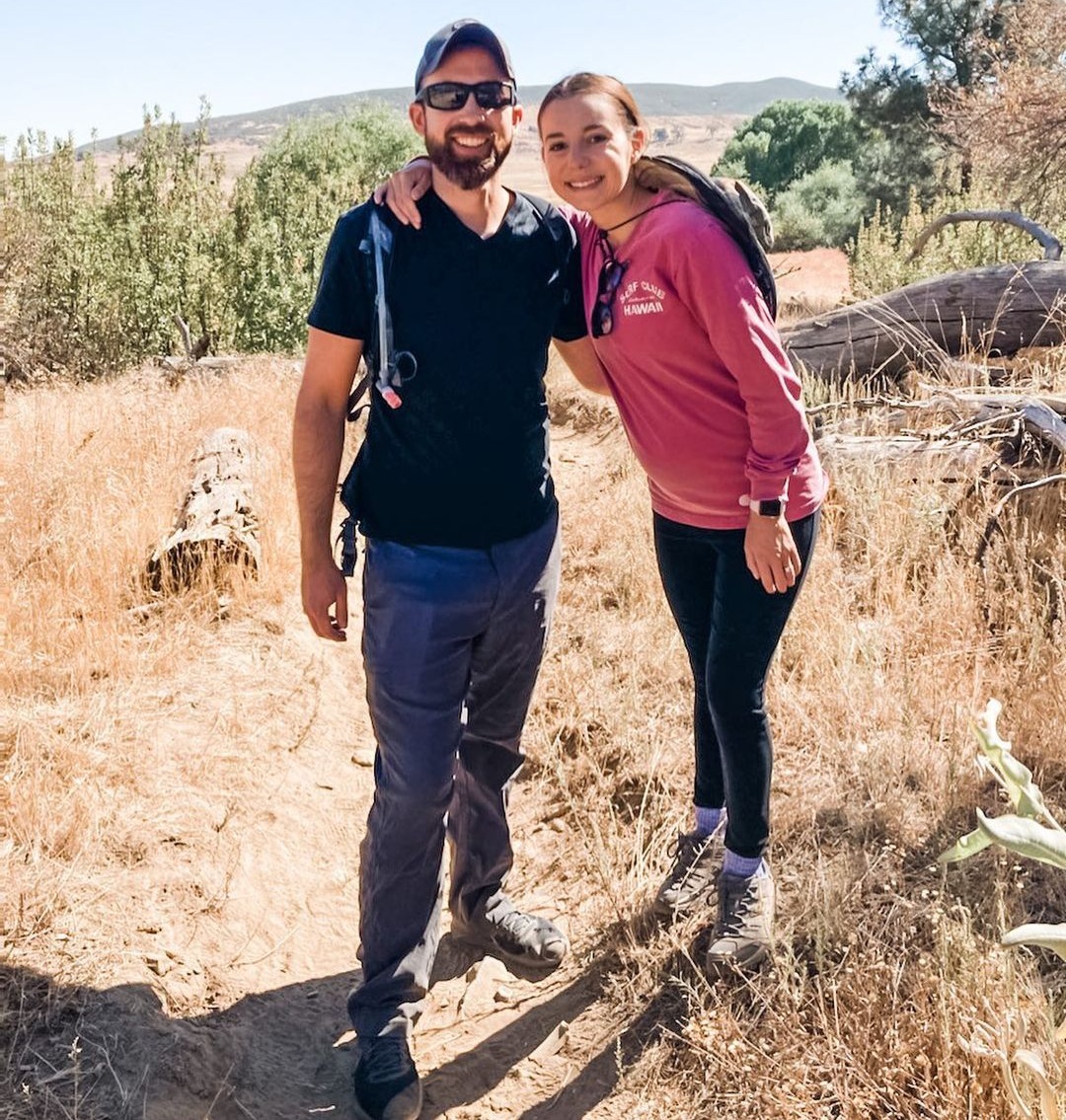 By mid-2020, Justine claimed the money in the account had grown more than 15 times to $47,000 after she took the cautious root of investing mainly in bond interest funds.

"I was thinking about interest and return on investment," Justine says of the account.

The third and final step in the downpayment plan was setting up a high yield savings account with Ally, which Justine said she chose because of the tempting interest rate.

Even with $106,000 now saved from their $21,000, the couple says they remain "patient" as they search for their perfect home and continue working on building up a larger down payment.

Justine also cautions that getting rid of their debt and already having an emergency savings fund was key in allowing them to concentrate on becoming homeowners.

She told the Money Manual that a debt payment plan is crucial to avoiding burnout if trying to pay off loans and save for a home at the same time.

The couple also advises setting up a separate savings account that can be named after your goal so that it keeps your saving target in your sights.