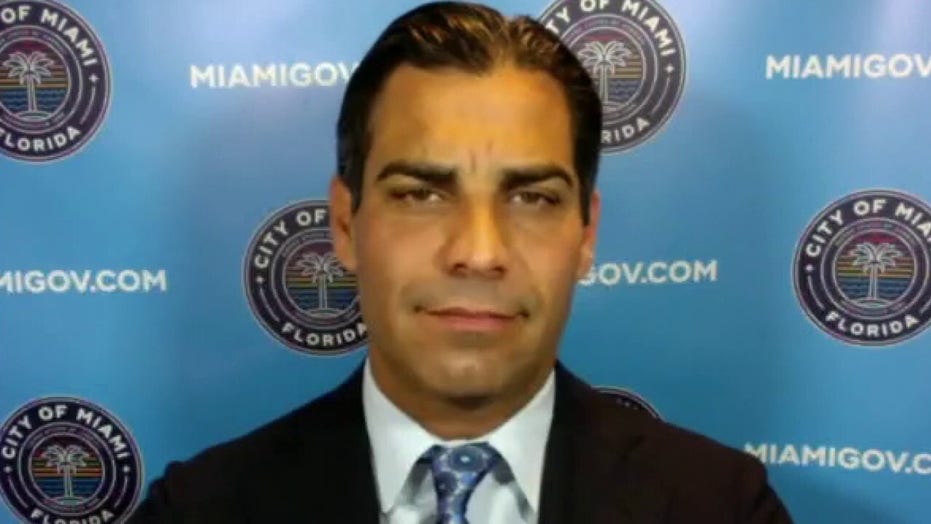 The spring breaker woman who was drugged, raped and found dead in her hotel room in Miami Beach last Thursday has been identified in a report as 24-year-old Christine Englehardt.

According to Englehardt’s Facebook page, she was the assistant manager at Jules Thin Crust, a pizza shop in Philadelphia. 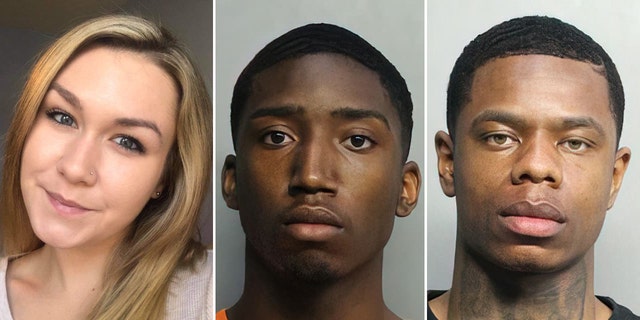 Englehardt was found dead and semi-nude last Thursday at the Albion Hotel on South Beach after she had been drugged and raped, The New York Post reported.

Evoire Collier, 21, and Dorian Taylor, 24 – both from Greensboro, North Carolina – were arrested Monday on charges that they drugged and raped her and stole her credit cards, according to police reports cited by The Post.

Both men were caught on surveillance footage entering the Albion Hotel with the impaired victim, a Pennsylvania resident, at around 1 a.m. on Thursday, police said.

After she was identified, many on Facebook commented on a 2019 post Englehardt made, warning about predators, WPLG reported.

“So if you ever feel unsafe in any way or have a feeling something isn’t right … always go with your gut,” she wrote. “This is a dangerous world now unfortunately and you never know what anyone’s true intentions are.”

Investigators are still trying to determine whether the victim’s death was due to an overdose from a pill allegedly supplied by the men. If that’s the case, the two could also potentially face manslaughter or murder charges, the Miami Herald reported.

A GoFundMe page has been set up to help Englehardt’s family cover funeral expenses.

“Anyone who knows this beautiful girl knows that she had the biggest heart there was and her laugh was nothing short of memorable,” the page says. “She would do anything for a person in need and was always fun to be around no matter what.”