A DAD who hid a tracker in his wife’s car to expose her affair slammed stalking laws after a court sentenced him for the crime yesterday. 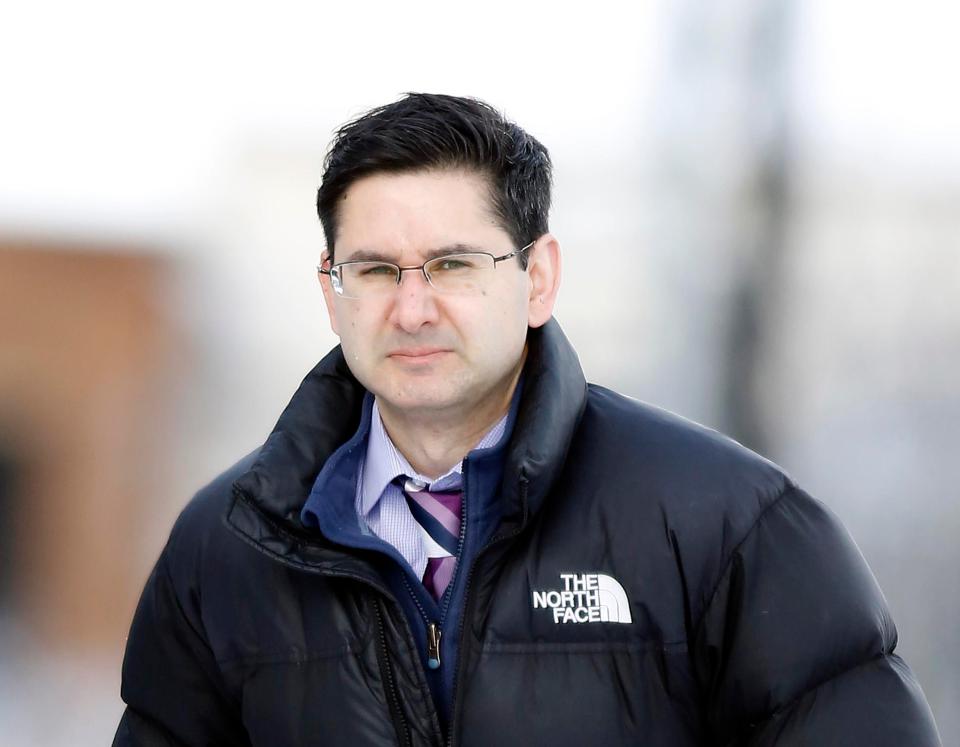 He found she was seeing a man called “Tom” who she had met on dating site Plenty of Fish, JPs heard.

Joanne, his wife of five years, drove to a police station after her 41-year-old husband texted to say he knew where she was thanks to the tracker.

He was arrested for stalking after a cop found the gizmo. He admitted the charge — but angrily said as he walked free from court that he only pleaded guilty on legal advice.

Hunter, of Hartburn, Stockton-on-Tees, stormed: “This is not what stalking legislation was brought in to protect against. This is a very different scenario.” 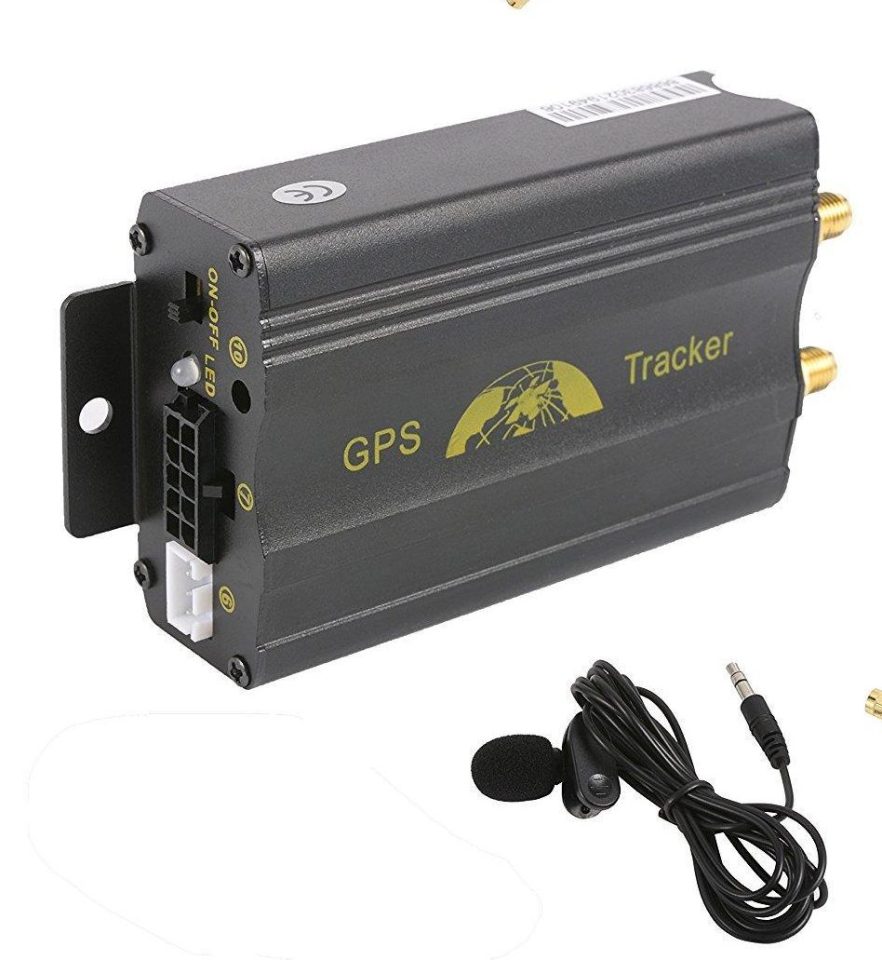 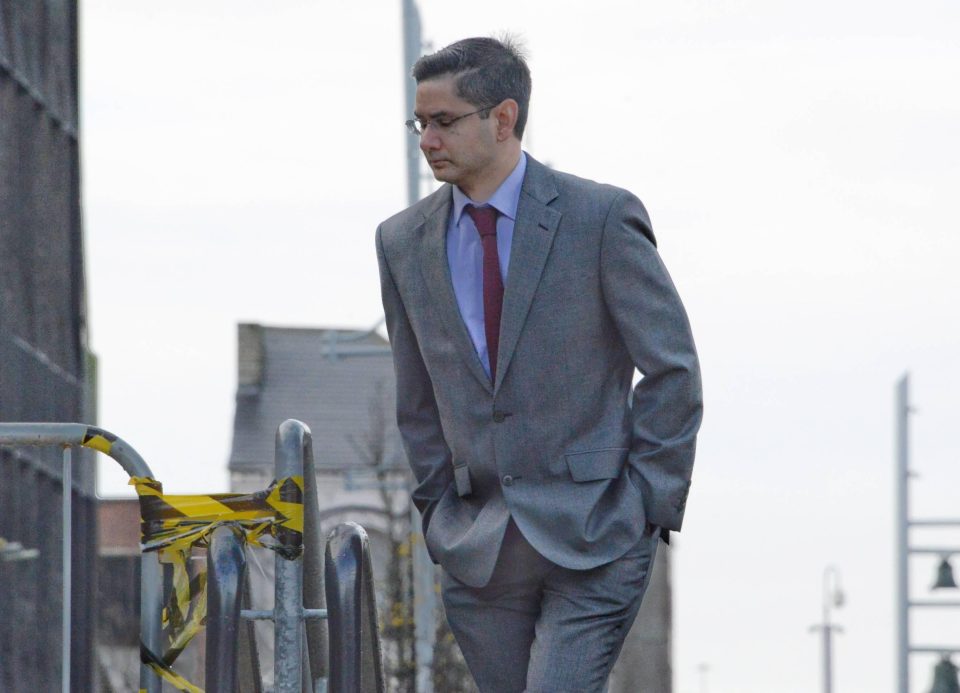 His lawyer had told the court in Middlesbrough: “Trying to find out whether a spouse is engaged in an affair through non-violent means could be a reasonable excuse defence.”

Hunter got a community order and was told to pay £485 in fines and costs.

His wife, who has now quit their home with their two kids, also won a restraining order. She said in a victim impact statement: “I am now constantly looking in my rear view mirror to see if he’s following.”