‘I’d offer him an apprenticeship any day’: Gordon Ramsay tweets job offer to teenage dwarf, 18, who was banned from college cookery course because his height made him a ‘health and safety’ risk

Gordon Ramsay has took to social media to offer a job to a teenage dwarf who was banned from a college cooking course for being a health and safety risk.

The TV chef blasted Heart of Worcestershire College after Louis Makepeace revealed he was being turned down for a catering course as he was too small.

The 18-year-old said college bosses branded him a ‘health and safety risk’ to the other 14 pupils and would cause a ‘disruption’ if he got under their feet. 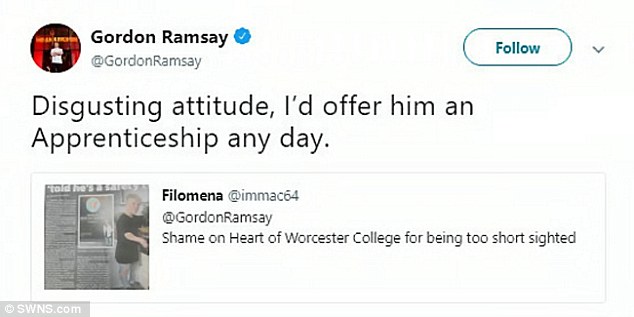 Ramsay, 51, who has been awarded 16 Michelin Stars for his restaurants, told his 6.8 million followers that he found the college’s attitude ‘disgusting’ and added ‘I’d offer him an apprenticeship any day.’

Louis, of Worcester, said it would be a ‘dream come true’ to work with the celebrity chef and he was ‘amazed’ to have received his backing.

He added ‘It would be absolutely incredible if he is serious about it. I can’t believe he has seen it and is supporting me as I am a huge fan of his. 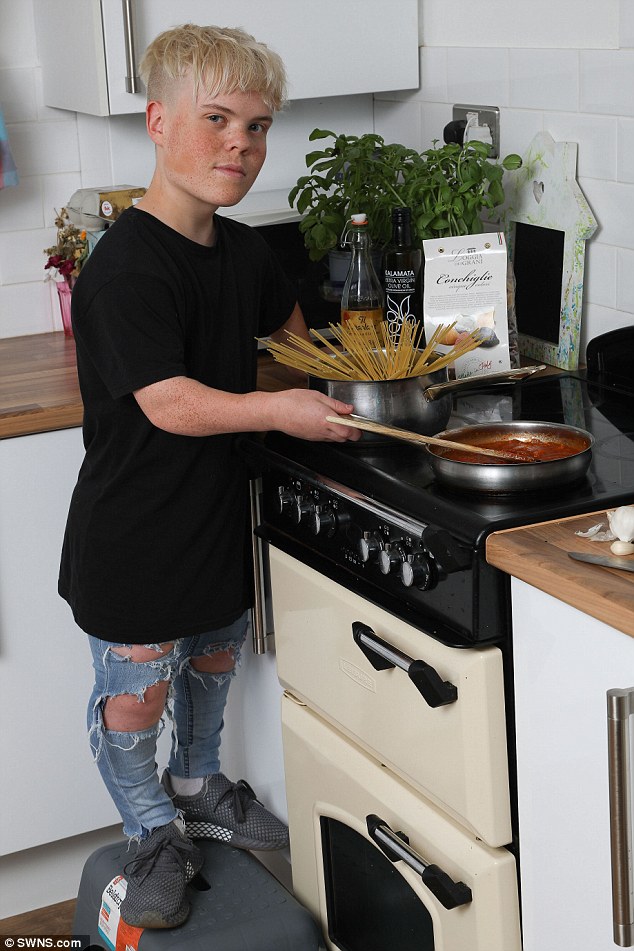 Louis said his treatment from the college had been humiliating, but that he was amazed by the response from Ramsay

‘I watch all his videos on Youtube as well as his TV shows – I really love his leek and tarragon pasta recipe and I cook his stuff all the time.

‘It would be an honour to work with him. I really hope he means it as it would be a dream come true.

‘It is just amazing to receive his backing. I can’t believe it.’ 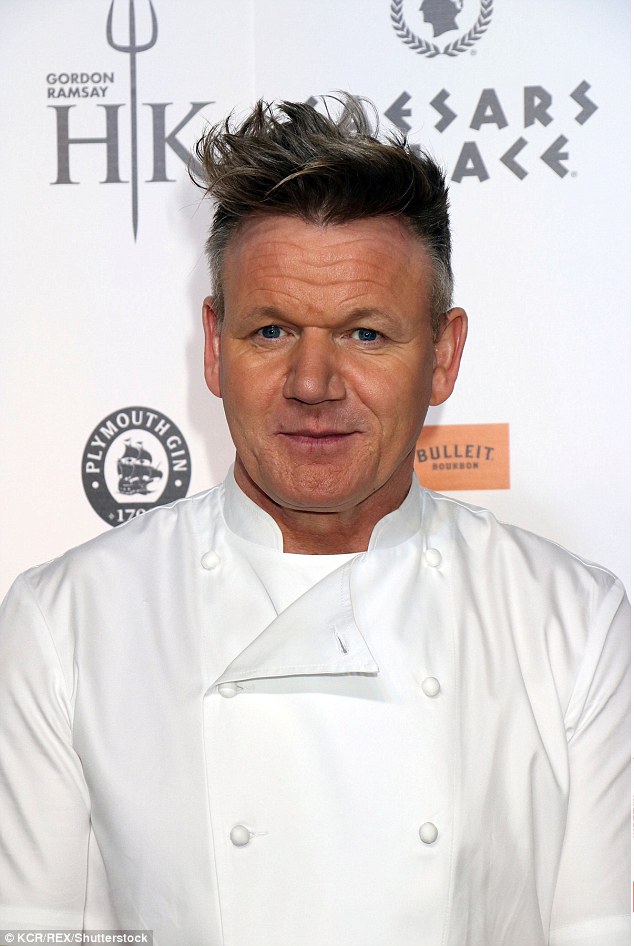 On Monday (27/8) Louis, who is 3ft 10ins, told how he had been turned down by college bosses for their Hospitality and Catering course for being too small for the kitchen.

He said: ‘We are supposed to have equality of opportunity yet I’m not allowed to do something I love doing.

‘They said I would be a health and safety risk and disruption to the other students and get in their way, which was really humiliating.

‘It really has dented my confidence. How am I ever supposed to get the culinary skills that’s going to get me a job in a catering environment?

Louis, who has achondroplasia, a form of short-limbed dwarfism, said the situation was really upsetting as he had ‘his heart set on the course’.

Louis’ mum, Pauline, 56, said she was told by course leaders there was no point in her son doing the programme as he would ‘never be allowed to work in a restaurant anyway’. 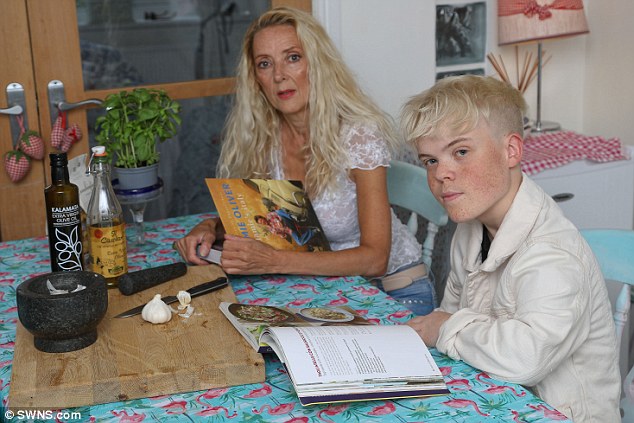 Louis and his mother Pauline at their home in Worcester. Pauline, 56, said she was also told by the course leader there was no point him doing the course as he would never be allowed to work in a restaurant kitchen anyway

She added: ‘This just goes to prove they are wrong if Gordon Ramsay is coming out in support.

‘Louis is a huge fan of his and we would be very interested in speaking to his people if he is serious about it. It has made his day just getting his backing.’

Tweeting from his @gordonramsay account, Ramsay wrote: ‘Disgusting attitude, I’d offer him an Apprenticeship any day.’

Fans flocked to show their support and urged the ‘Hells Kitchen’ star to take him on. 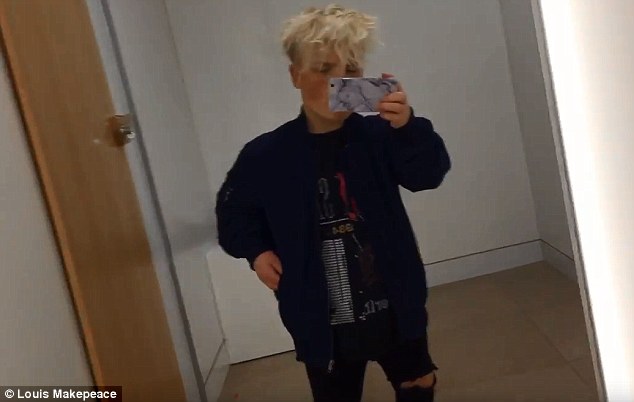 Tiffany Salling replied: ‘Maybe you should. If anyone is going to lead the next generation in culinary academia, it might as well be you.’

Another web user said: ‘Gordon Ramsay you are absolutely the best’