The "mindless" clown has been labelled a "loser" and an "attention seeker" by Twitter users after he shared the footage. 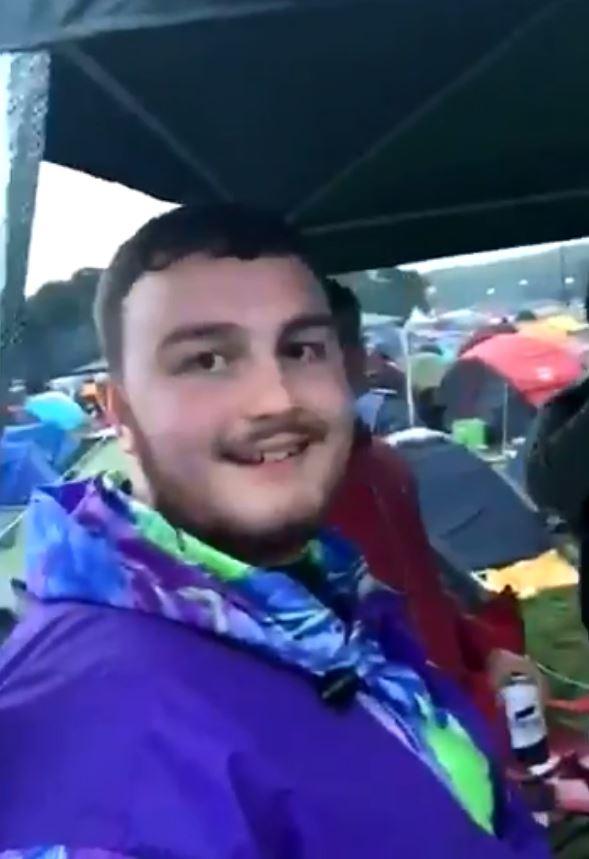 The video shows the man, who has not been named, lunging into various tents in a bid to take them down as a music festival drew to a close.

Sharing the footage, he wrote: "If this was your tent I don’t apologise."

He then added: "If anyone has a problem dm I’ll come meet you for a scrap."

After taking down the third tent, he bragged that he had completed a "hattrick" before going on to take out more. 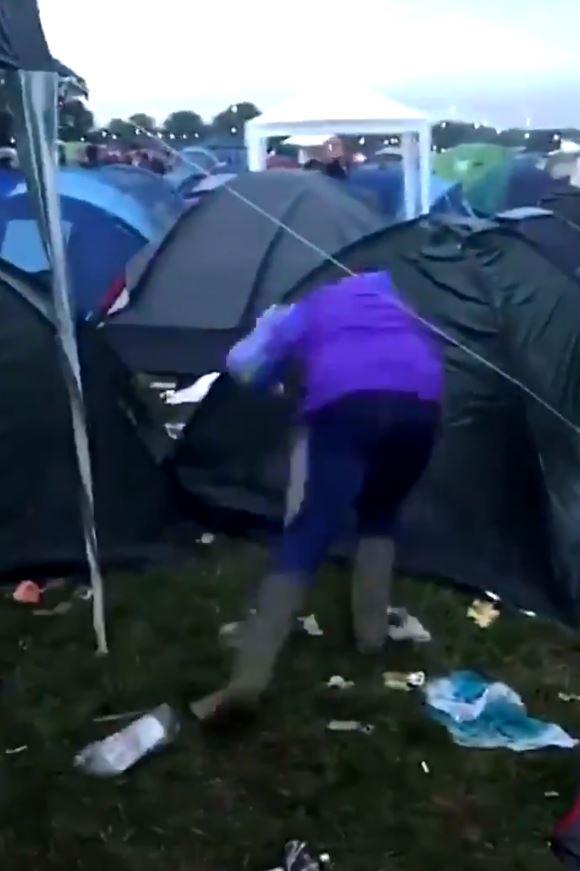 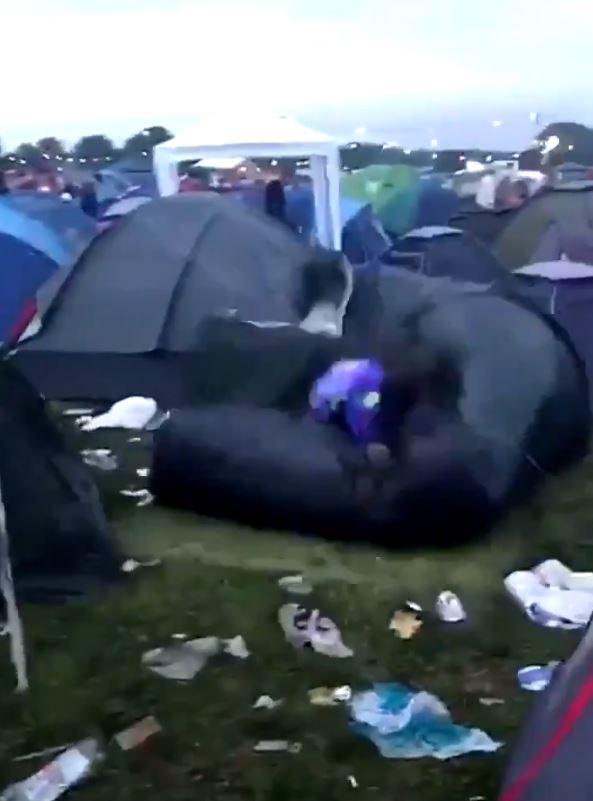 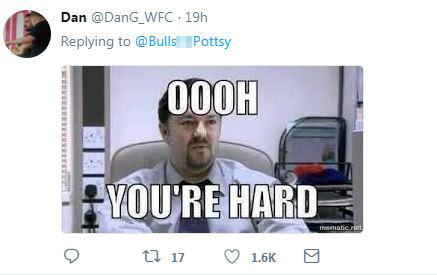 However despite his attempt to show off, he has been universally slammed on Twitter.

One user said: "Imagine someone was in that tent and you seriously injured them for 400 likes on a video for Twitter??"

Another said: "I actually feel sorry for you. 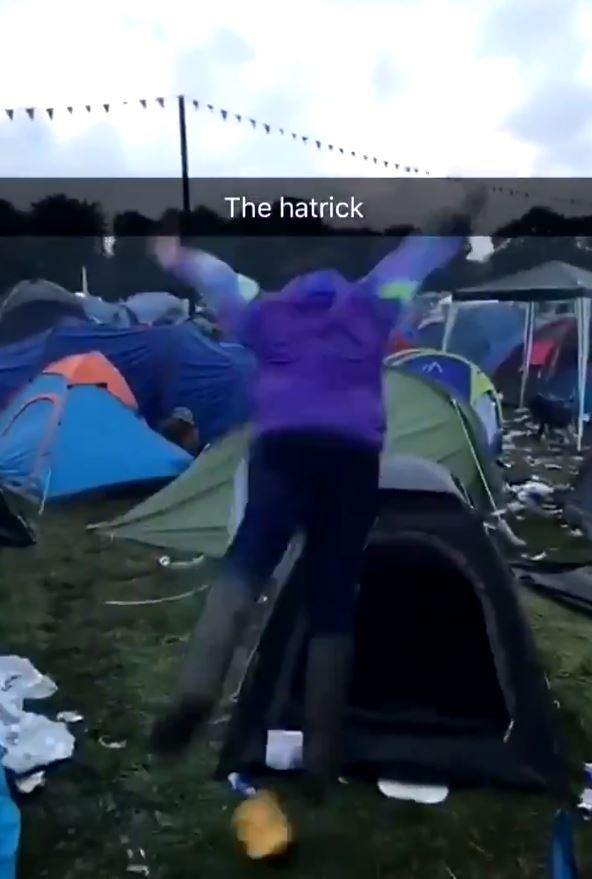 "Got no personality so you have to do things like this to try and look good. Were you not given enough attention as a child?"

He was also branded "rude and irresponsible," by one who added: "Making other people's lives more difficult is never funny or clever.

Others branded him "mindless" and a "loser".

It is not known which festival the stunt took place at – however the video was uploaded this weekend during Reading and Leeds festival.