AT least five people were shot after a suspected gunman opened fire at a crowd outside a restaurant in Manhattan, reports say.

The incident occurred at around 4am Monday outside the 11:11 Restaurant and Lounge in Inwood, New York. 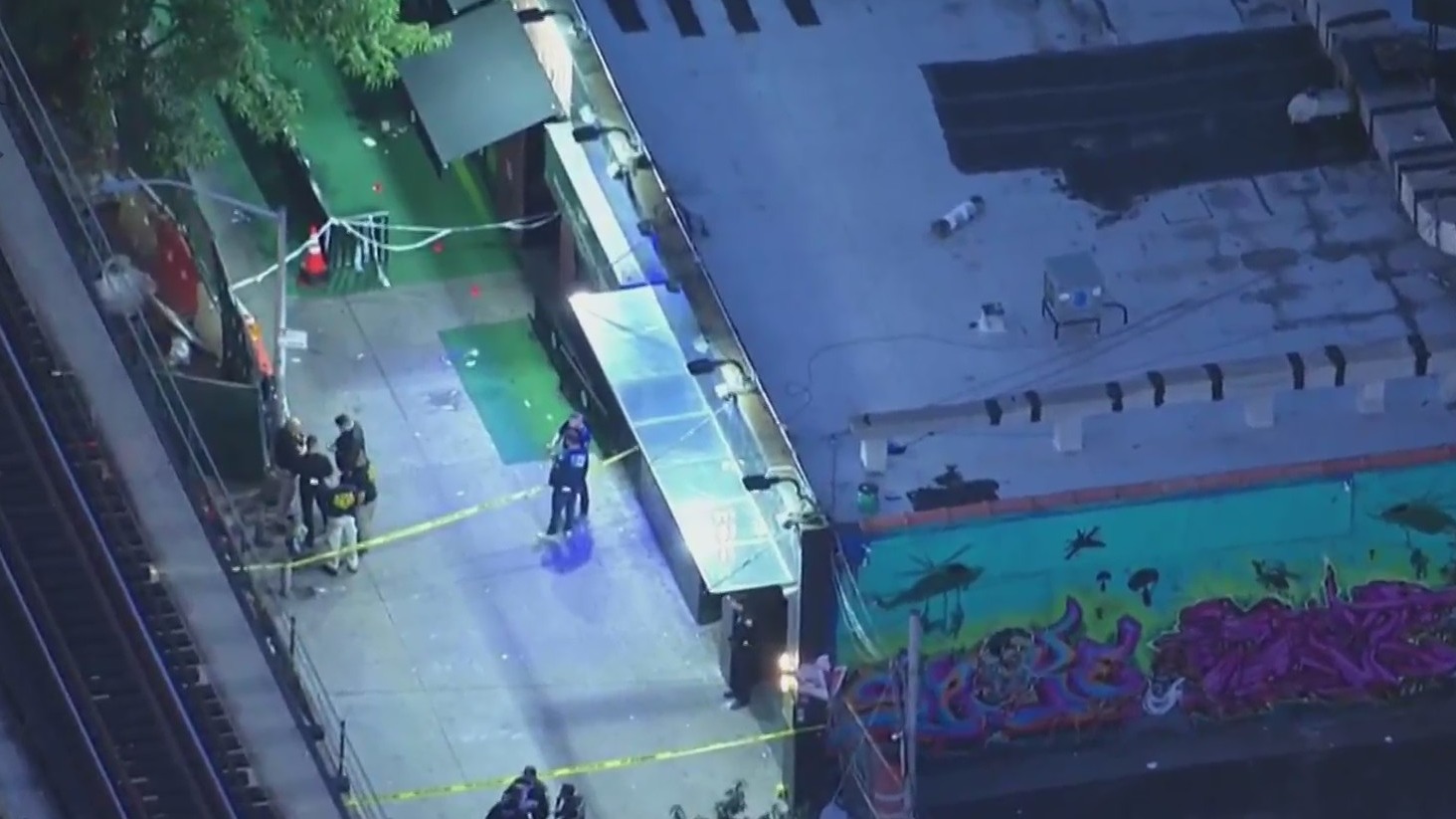 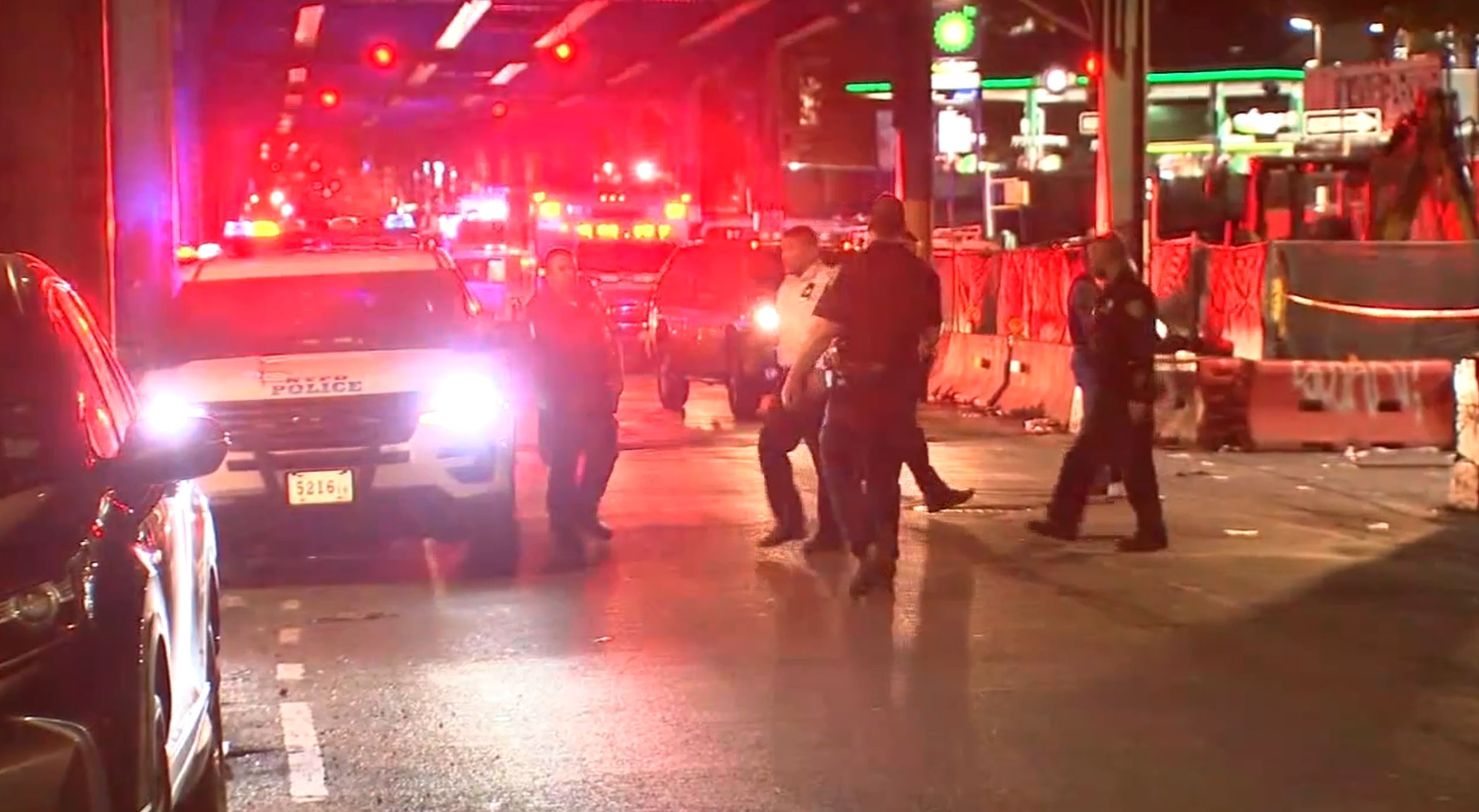 Cops reported a man shooting at a crowd and confronted him, PIX11 reports.

Bullets were flying as swarms of cops arrived at the scene.

One officer hit the suspected shooter, thought to be in his 30s, in the hip while at least four others were shot, police said.

Cops recovered the gun at the scene, ABC7 reports.

The conditions of those who were struck currently remain unknown but two reportedly walked into a local hospital for treatment.

The motive of the shooter remains unclear and cops have not released any further information.

Cops said that no officers were injured and the investigation remains ongoing.