A FURIOUS dad has likened his son's school to a 'military camp' after the teenager's mobile phone was confiscated for a whole weekend.

Don Pilot, whose son is a Year 9 pupil at The Farnley Academy in Leeds, claimed pupils are 'treated like soldiers' under strict rules around student's using phones. 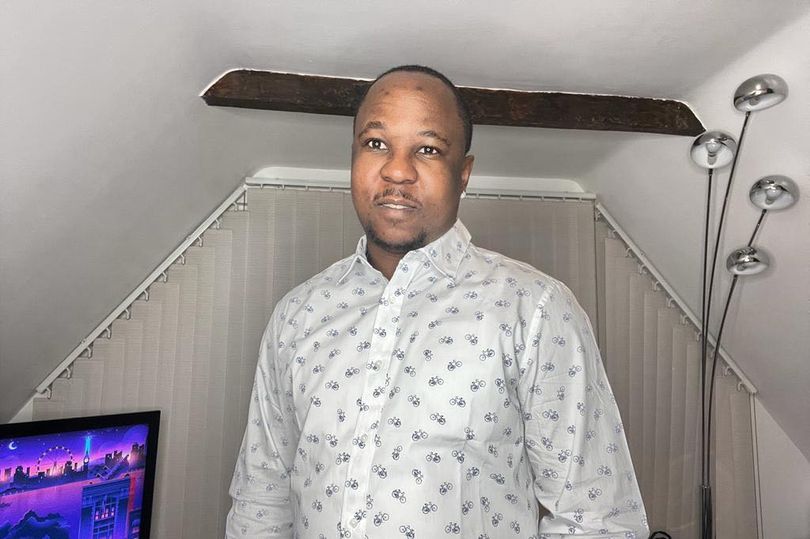 Don said his son's phone was first confiscated in Year 7 and kept in school
over the weekend, preventing the youngster from accessing his bus pass.

After the same thing happened again recently, he decided to take drastic action and removed his son from school, LeedsLive reported.

He said: "The school told me: 'You signed a policy at the beginning of the year, we can offer you two options: keep him at reception for you to pick him up, or we can offer a bus pass.' We were going round and round in circles.

"The school refused to meet us halfway and I said: 'Punish him, fine, give him detention just do not remove his only avenue of help.'

"I told them to get my son as they clearly didn't care about his safety; so we took him and they didn't see him again."

Don said he confronted the school after they kept the phone over the weekend because it "made a noise out of his bag."

He said: "I expect my kid to make mistakes. Anyone can make mistakes, executives makes mistakes – we apologise and put it away.

"It's worrying and ridiculous and it got to a place where enough was enough."

After the latest row with the school, Don contacted West Yorkshire Police who said they would not get involved due to it being a "civil matter".

Don is not the only parent with concerns regarding The Farnley Academy's mobile phone policy.

Claire, a mother of another pupil at the school, said she was left worrying about where her son was on his walk to and from school after his phone was allegedly confiscated for two days.

She claims her son was using his phone after school hours on a public
footpath when it was confiscated.

However, Claire claims that when she challenged the school, they said it was school policy to confiscate phones used anywhere on the premises.

I brought up safeguarding and the school laughed at me.

With the nights drawing in, Claire admitted she worries about her son,
who is 12, walking home after school without a mobile phone.

She claims that when she raised these concerns the school "laughed at me".

Claire said: "I brought up safeguarding and the school laughed at me.

"Even though my son was on a public footpath it was still classed as in the boundaries.

These schools that do this are disgusting and should be brought to task over it.

"The school clearly has no concern for the child while walking or getting home."

The academy school is part of the Gorse Academies Trust, which has strict rules around safeguarding and mobile phones, with the policy stating that phones overnight, or even over a weekend.

The trust has not stipulated what counts as phone usage on school grounds, and that it is at the teachers discretion to act accordingly.

Parent's are now slamming the school, saying the strict policy is endangering their children.

A spokesperson for The Farnley Academy said: “Our behaviour policy provides clear instructions to students and their families on our expectations around the use of mobile phones and the consequences for using them.

“The policy, which is on our website and is reiterated to students at the start of the academic year, has written and photographic guidance as to where mobiles can be used after the school day has finished.

"In this instance, phones cannot be used until students have passed the railings at the end of the drive by Lawns Park Primary School.” 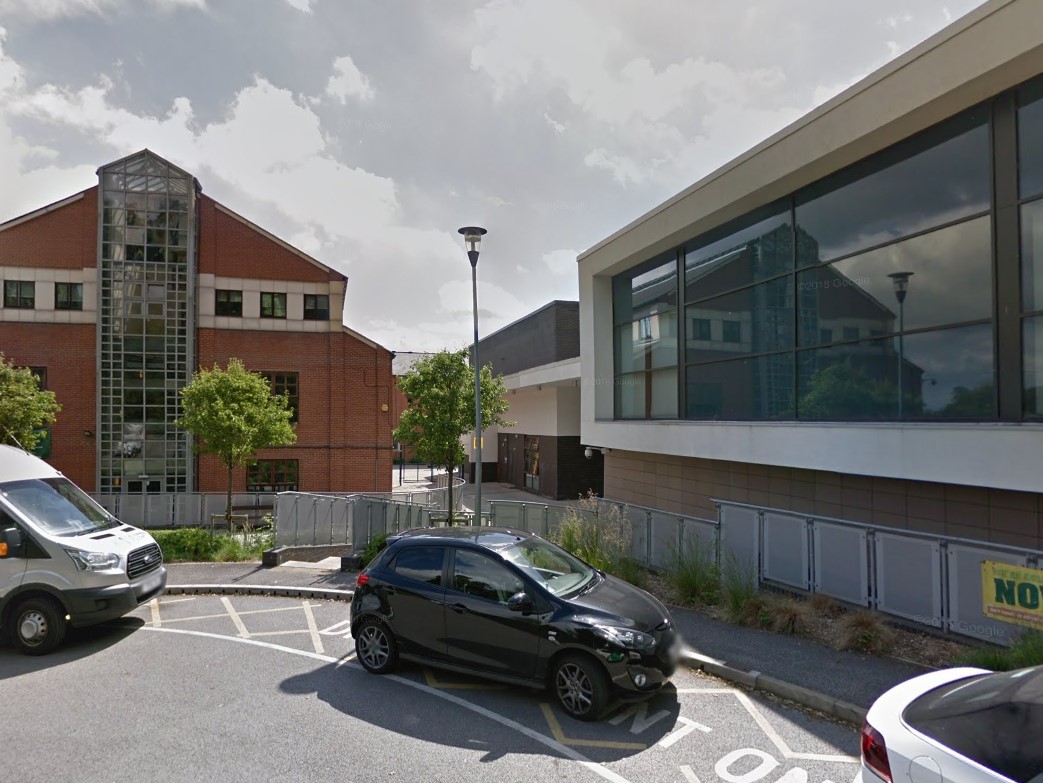