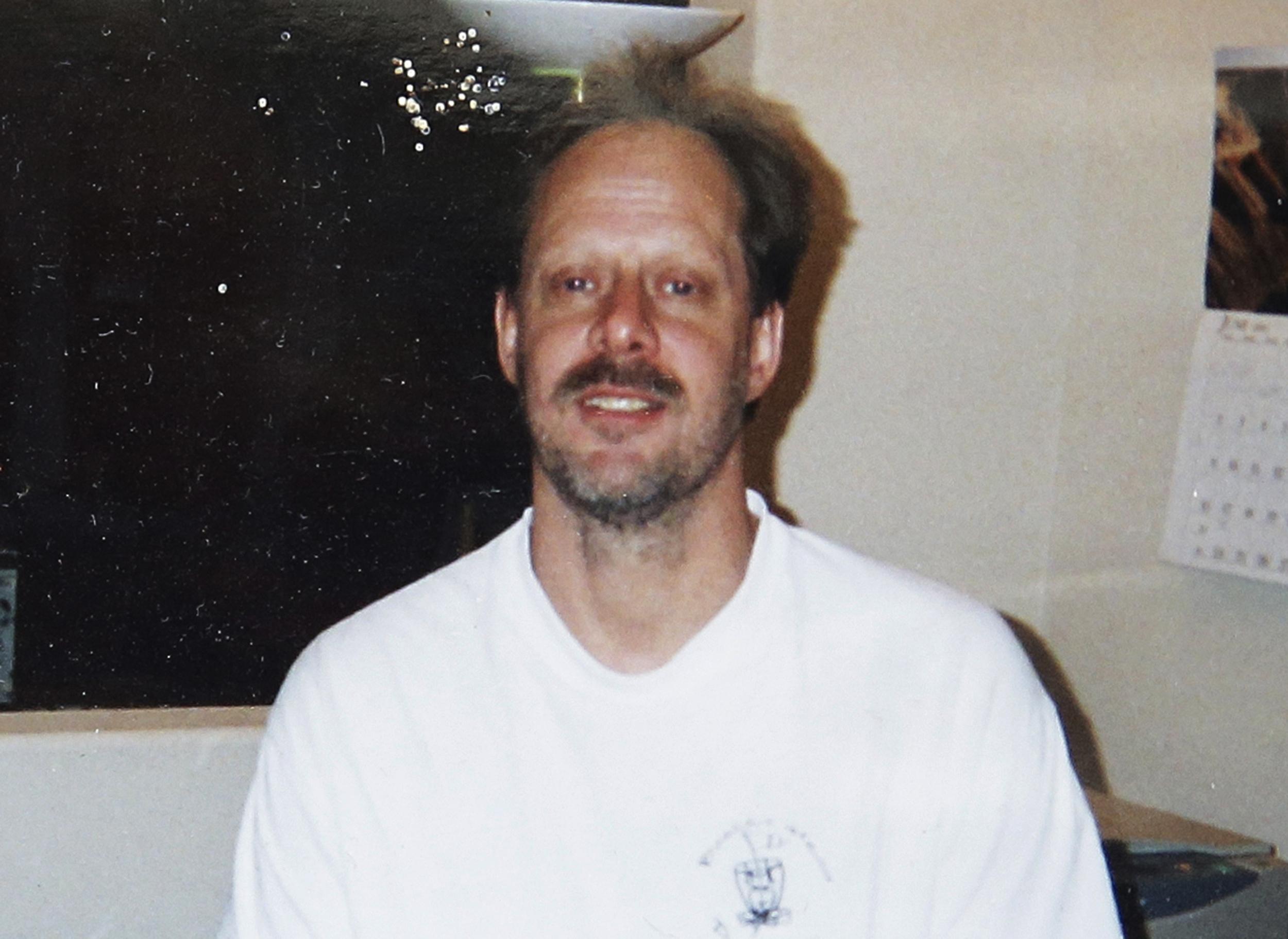 The retired real estate investor poured gunfire from a sniper's nest in his 32nd-floor Mandalay Bay hotel suite then killed himself before police stormed his room.

Sheriff Joe Lombardo said law enforcement can answer questions as to where, when and how Paddock operated, but had been unable to uncover his exact motive.

Releasing a final criminal investigative report, he said: "What we have not been able to definitively answer is the why Steven Paddock committed this act."

Victims have said the findings have left them lacking closure and that not knowing why he committed the heinous act was "horrifying". 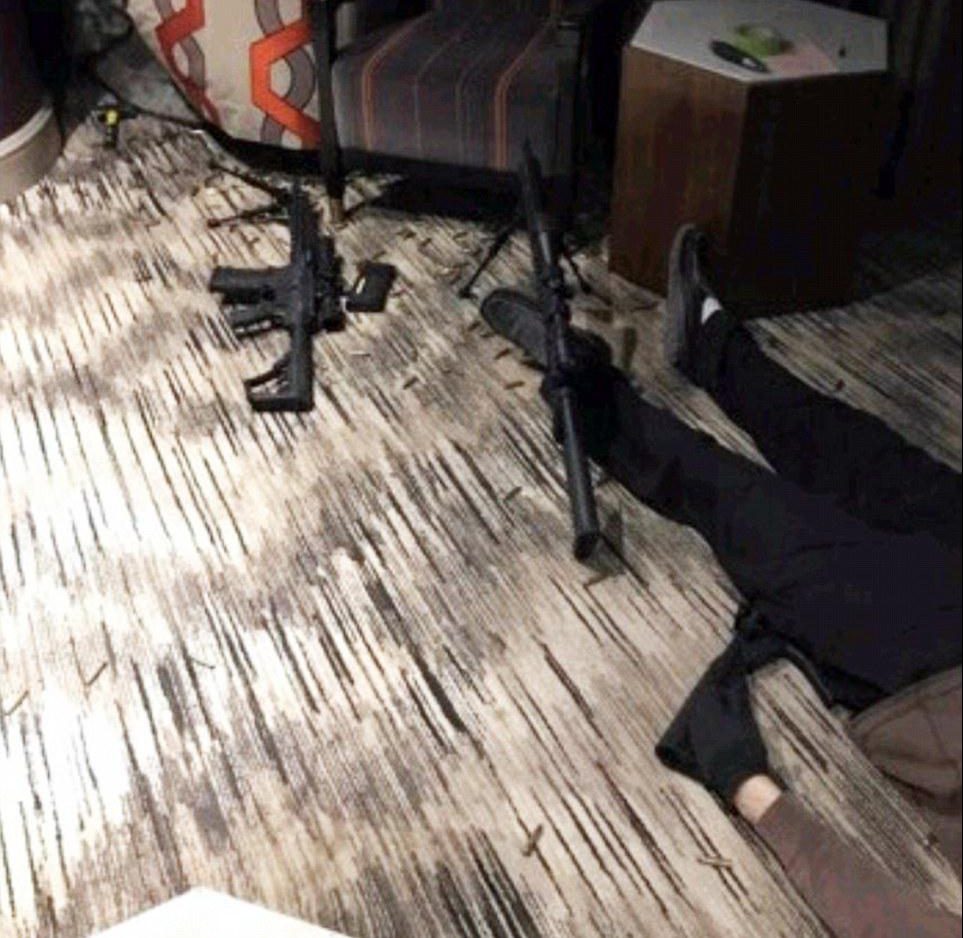 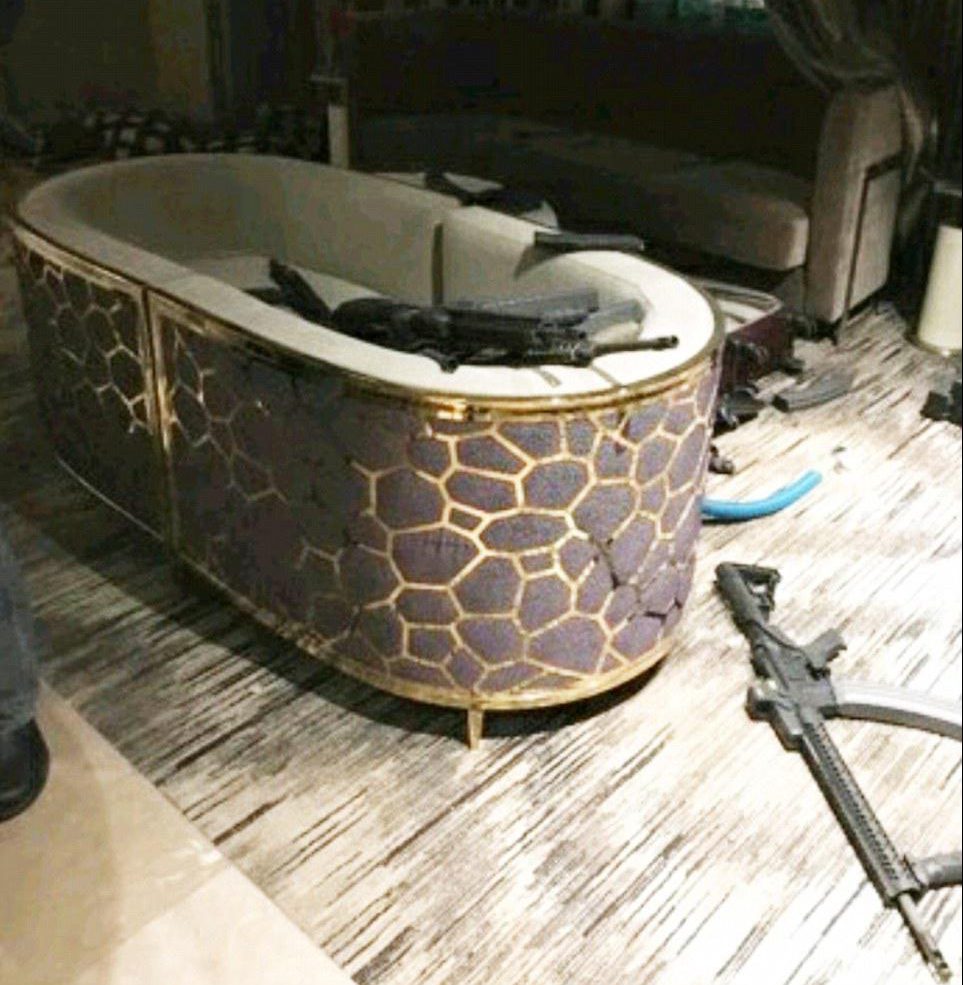 The 64-year-old suffered from “mental illness” and was believed to have been bipolar, but had never been diagnosed or arrested before, according to investigators.

The report states: “There was no evidence of radicalisation or ideology to support any theory that Paddock supported or followed any hate group or any domestic or foreign terrorist organisation.

“Despite numerous interviews with Paddock’s family, acquaintances and gambling contacts, investigators could not link Paddock to any specific ideology.

"Although Paddock’s liquid wealth declined prior to 1 October, the investigation proved Paddock was self-funded through his gambling and past real estate transactions. 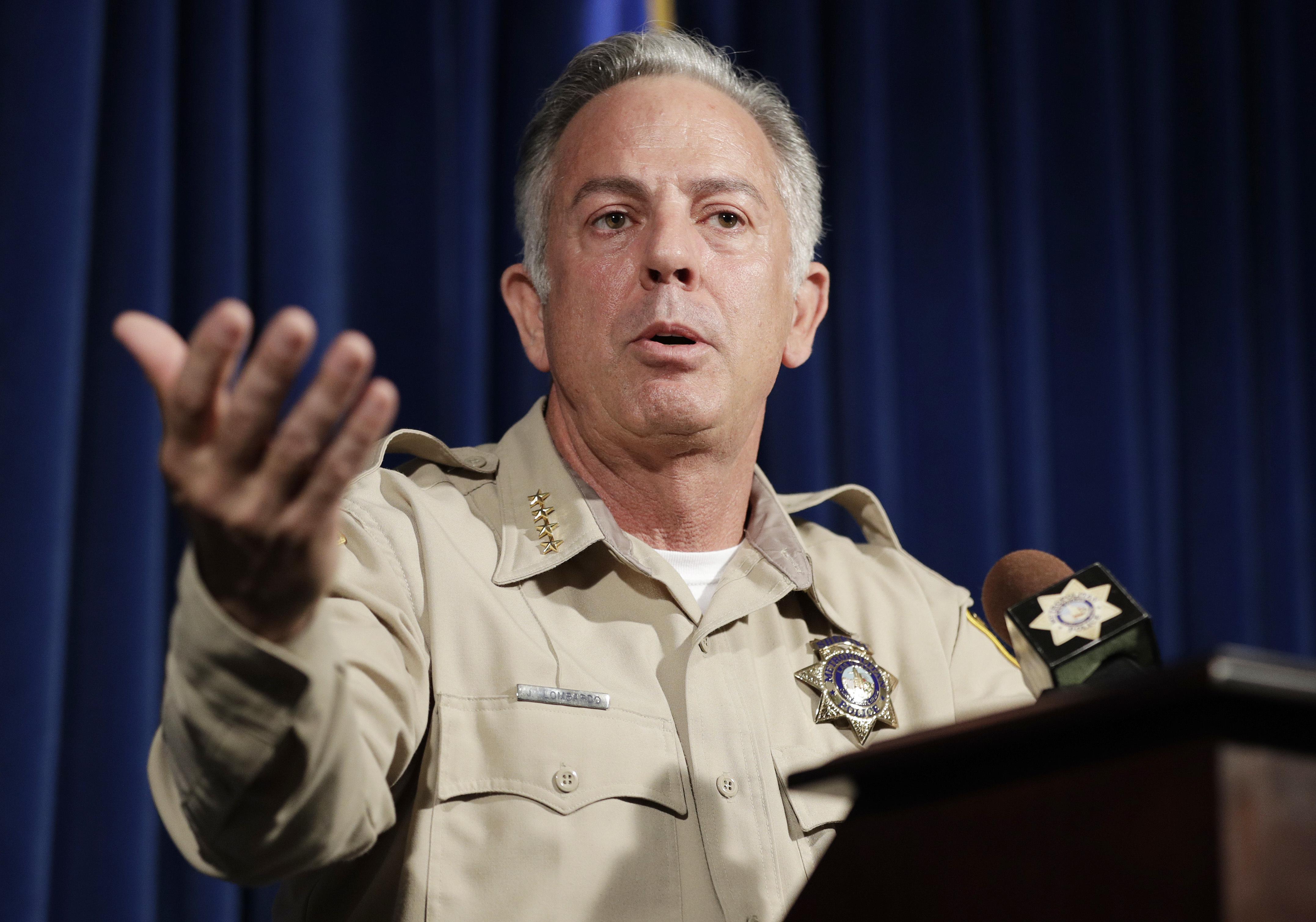 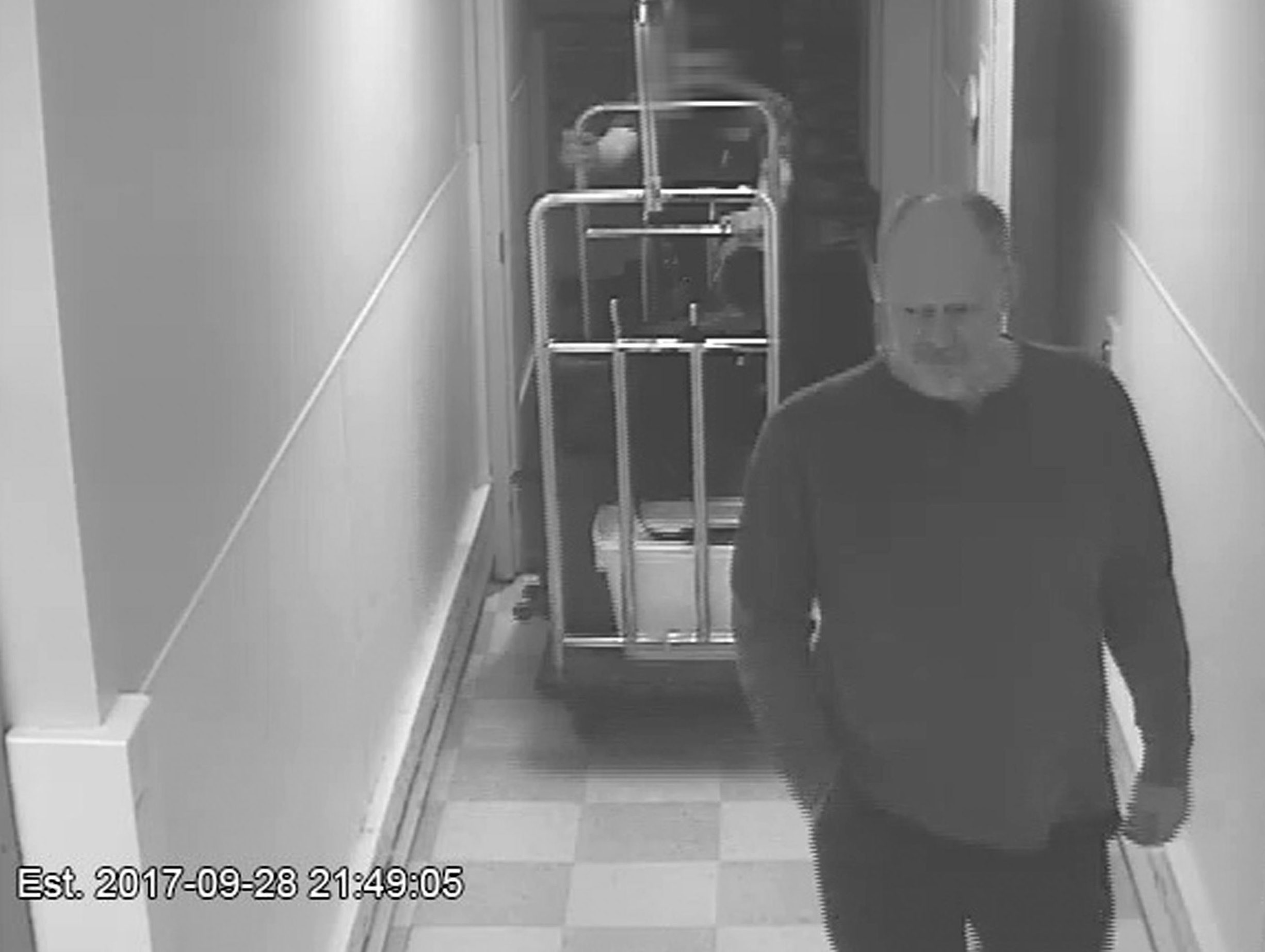 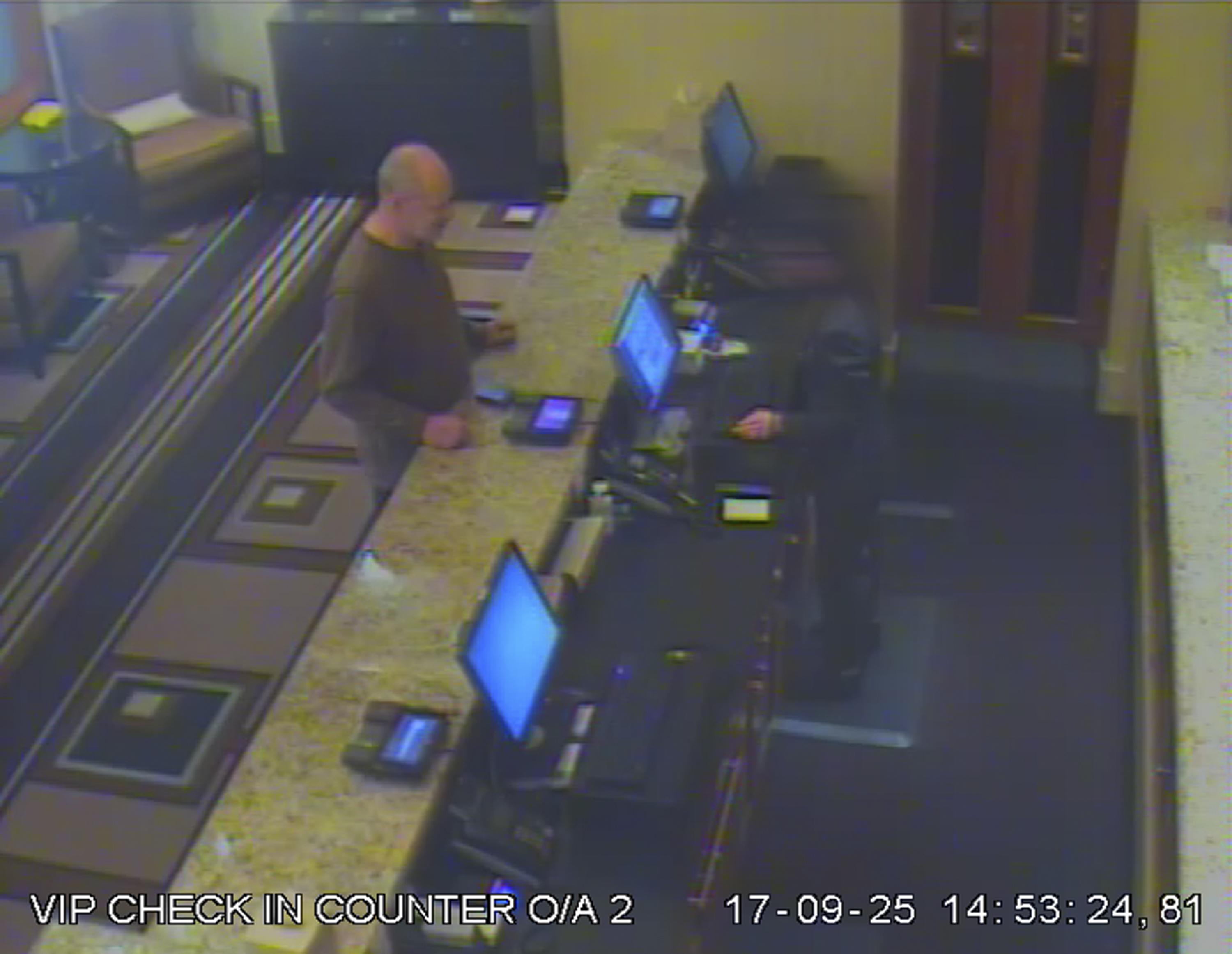 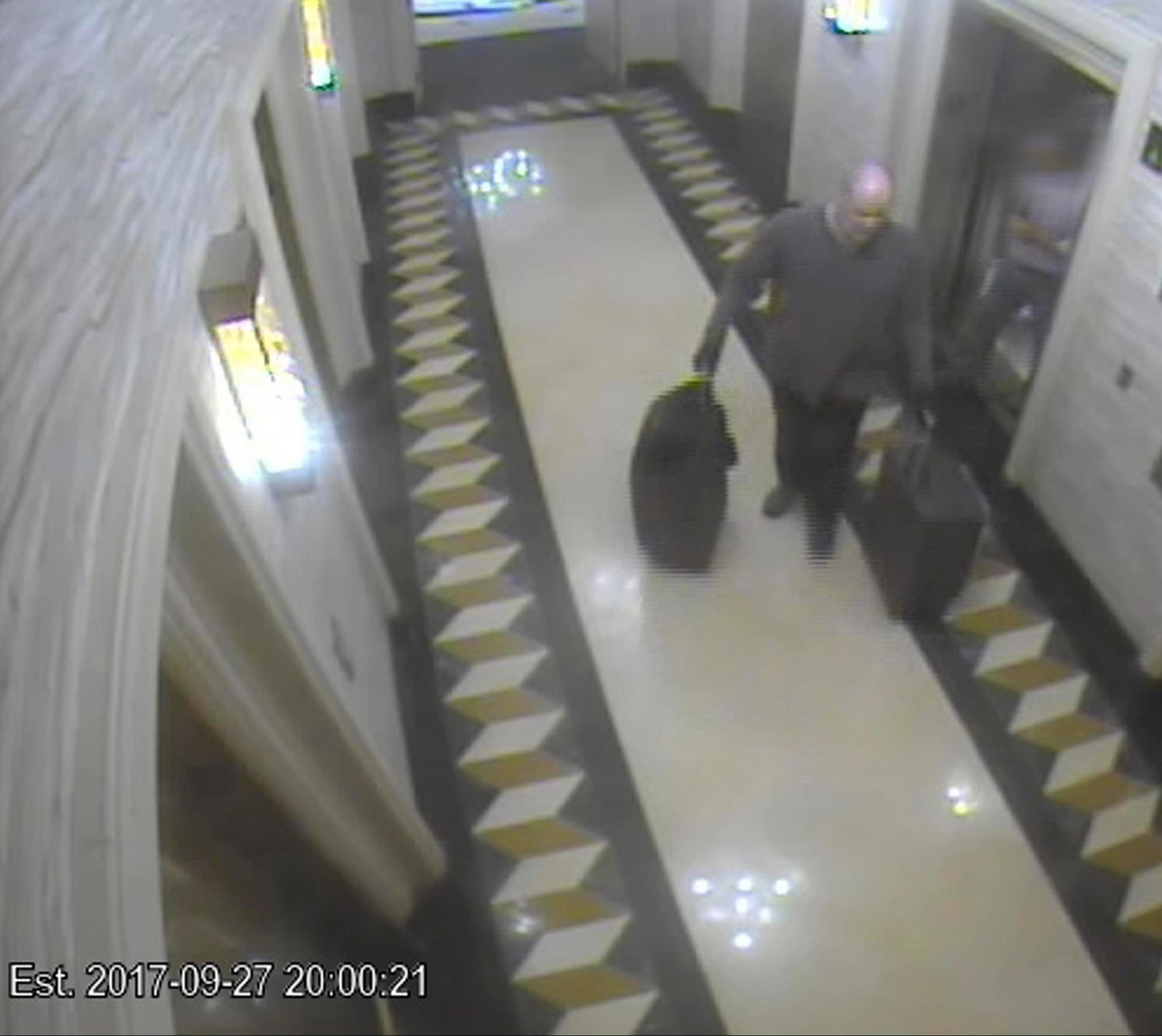 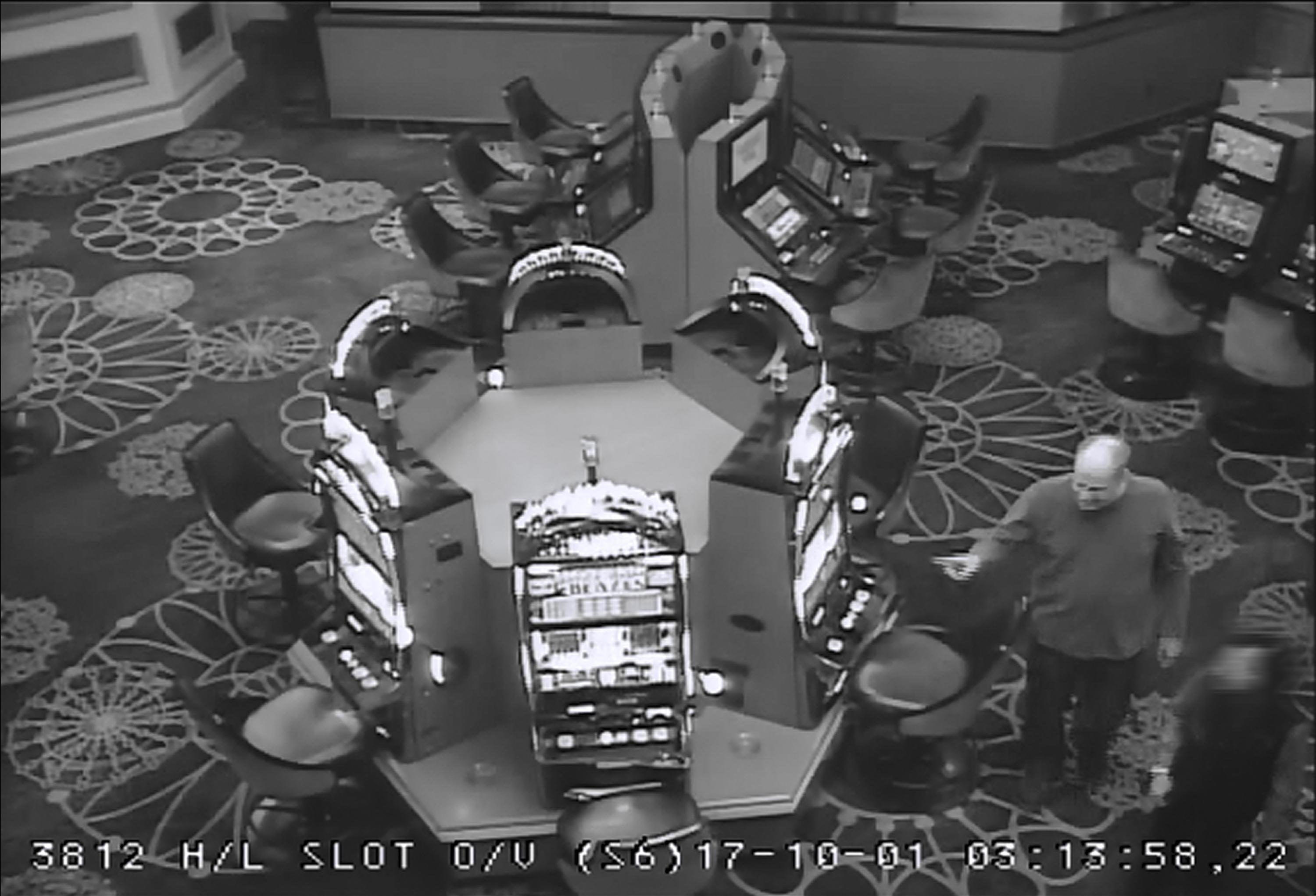 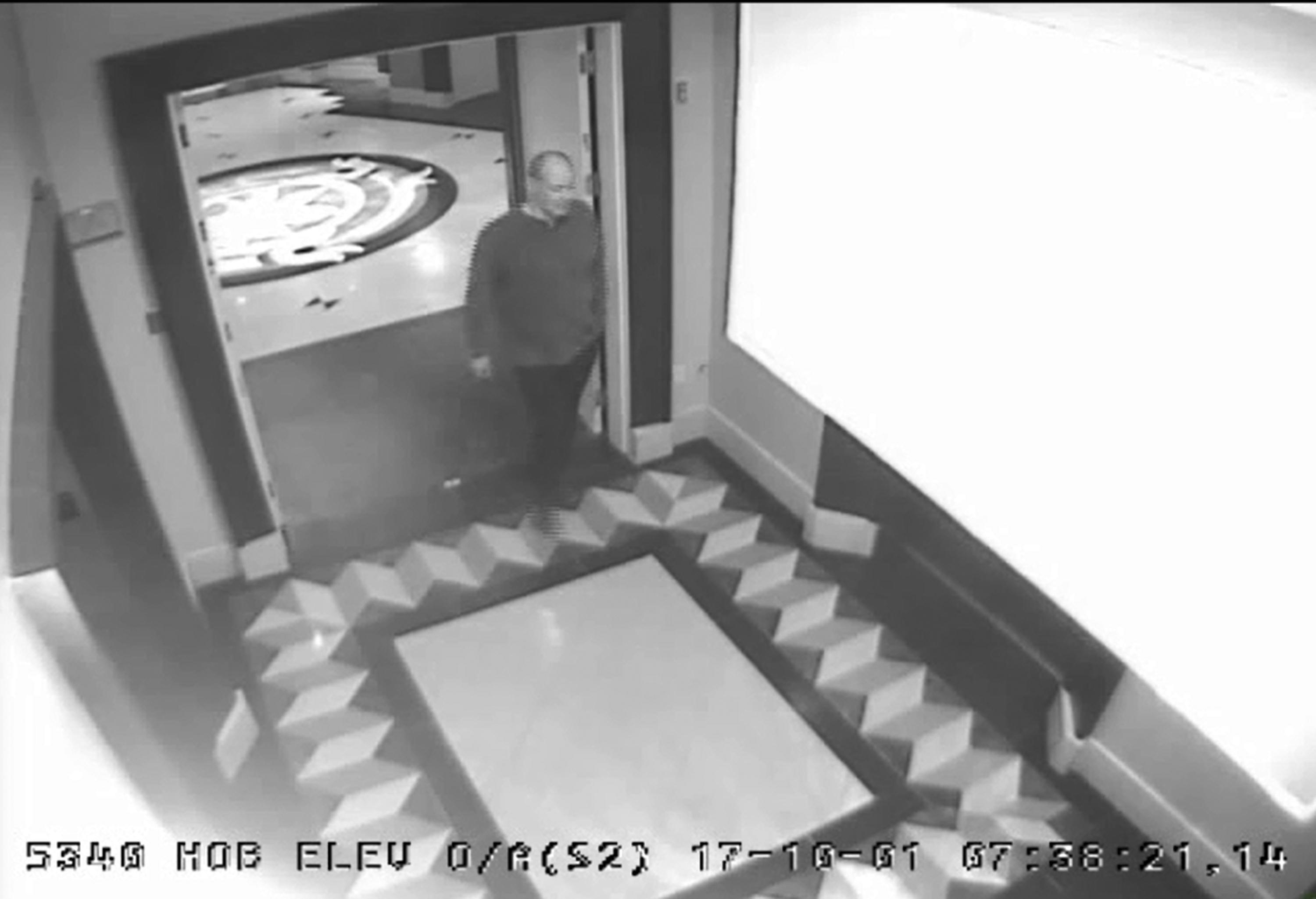 "He was indebted to no one and paid all his gambling debts off prior to the shooting.

"Although investigators were told early on in the investigation Paddock had a bank account frozen for high dollar transfers, it was determined this information was false for the two years preceding the incident.”

While investigators were unable to discover a motive, cops said there were “certain indicators of intent” shown by Paddock leading up to the shooting.

The twice-divorced gambler made reservations to attend two different music festivals before eventually setting his sights on the Route 91 Harvest festival in Vegas. 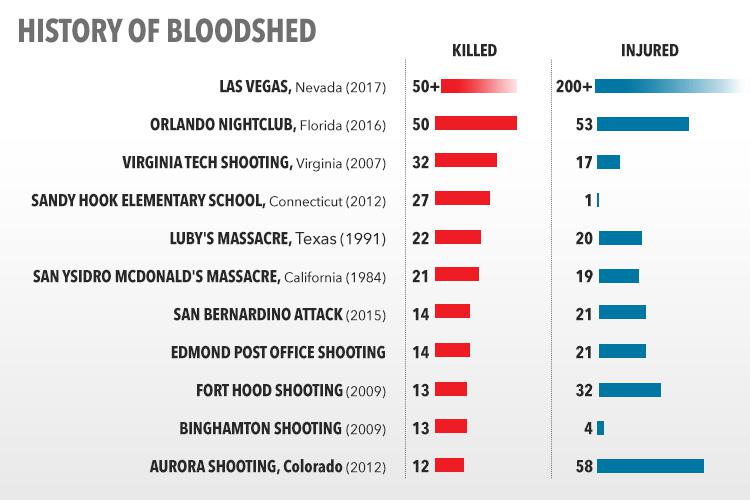 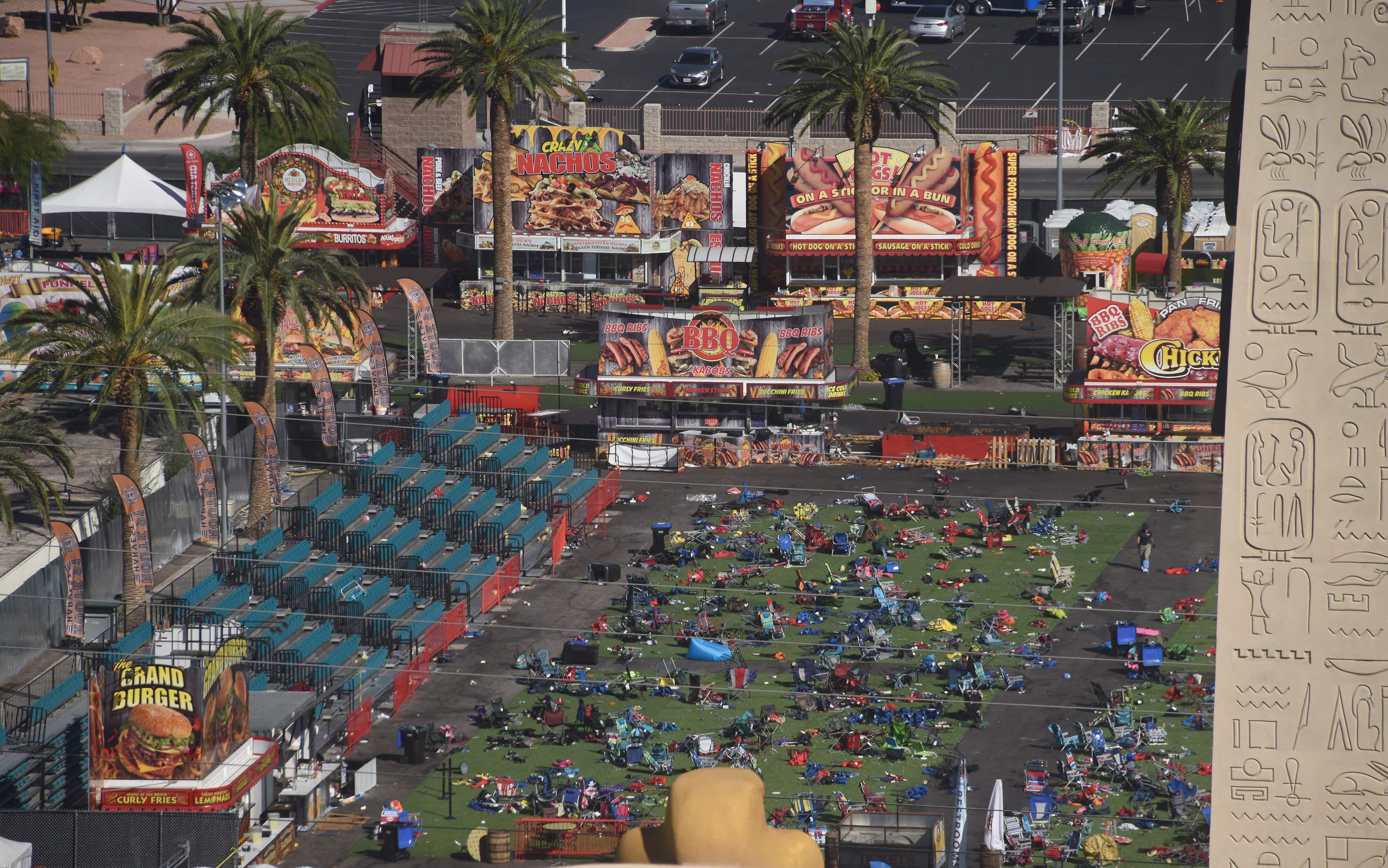 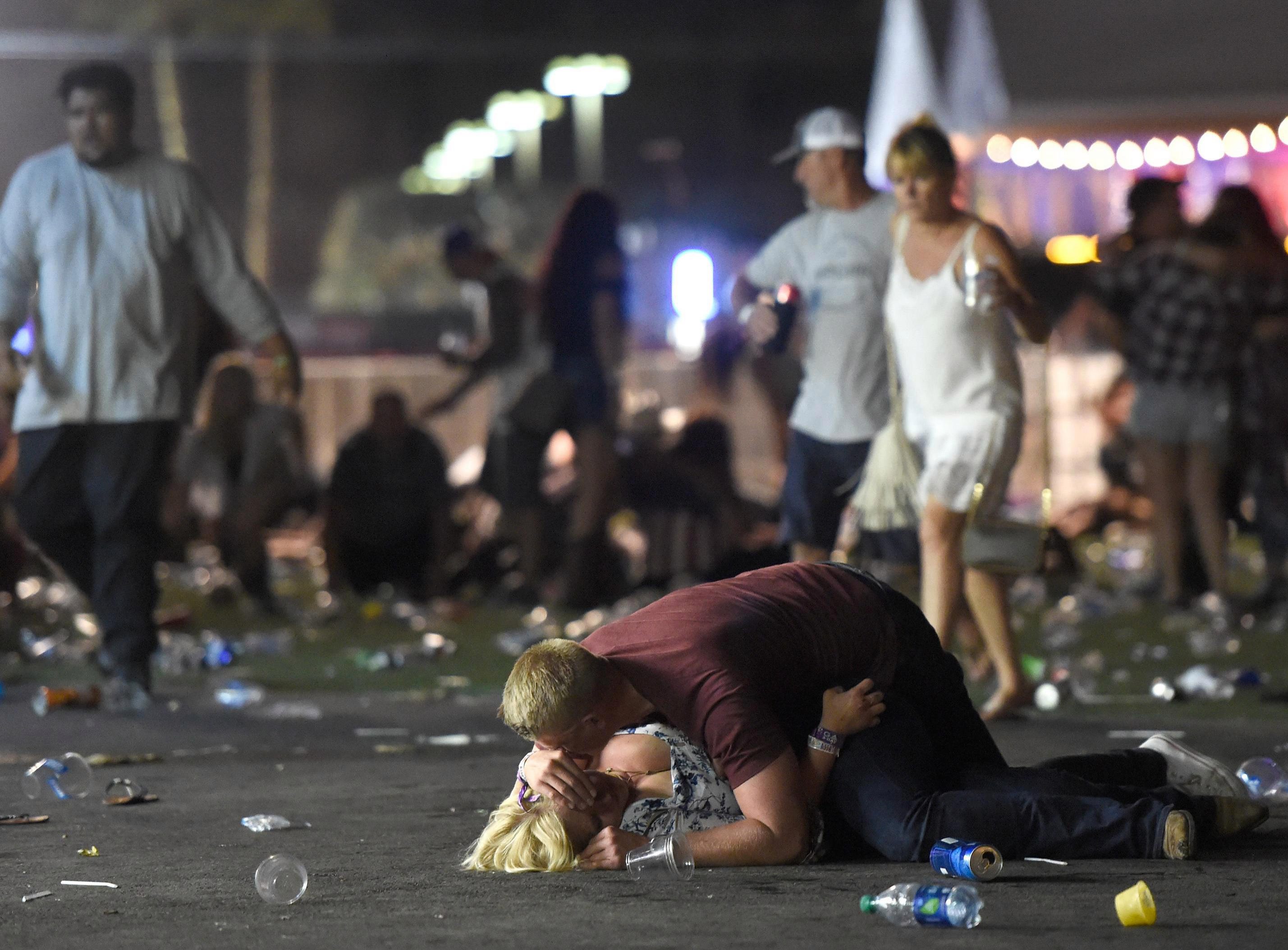 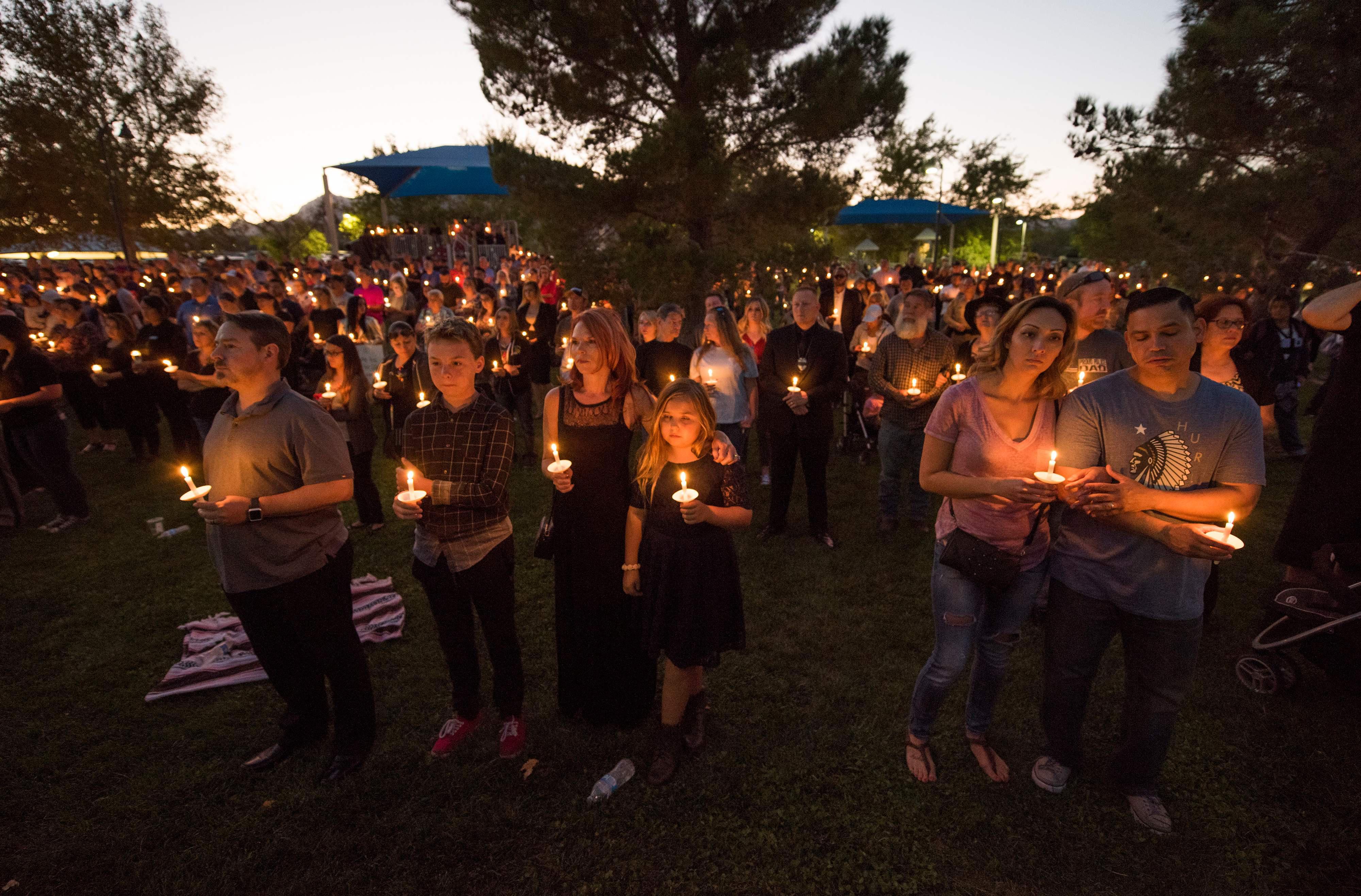 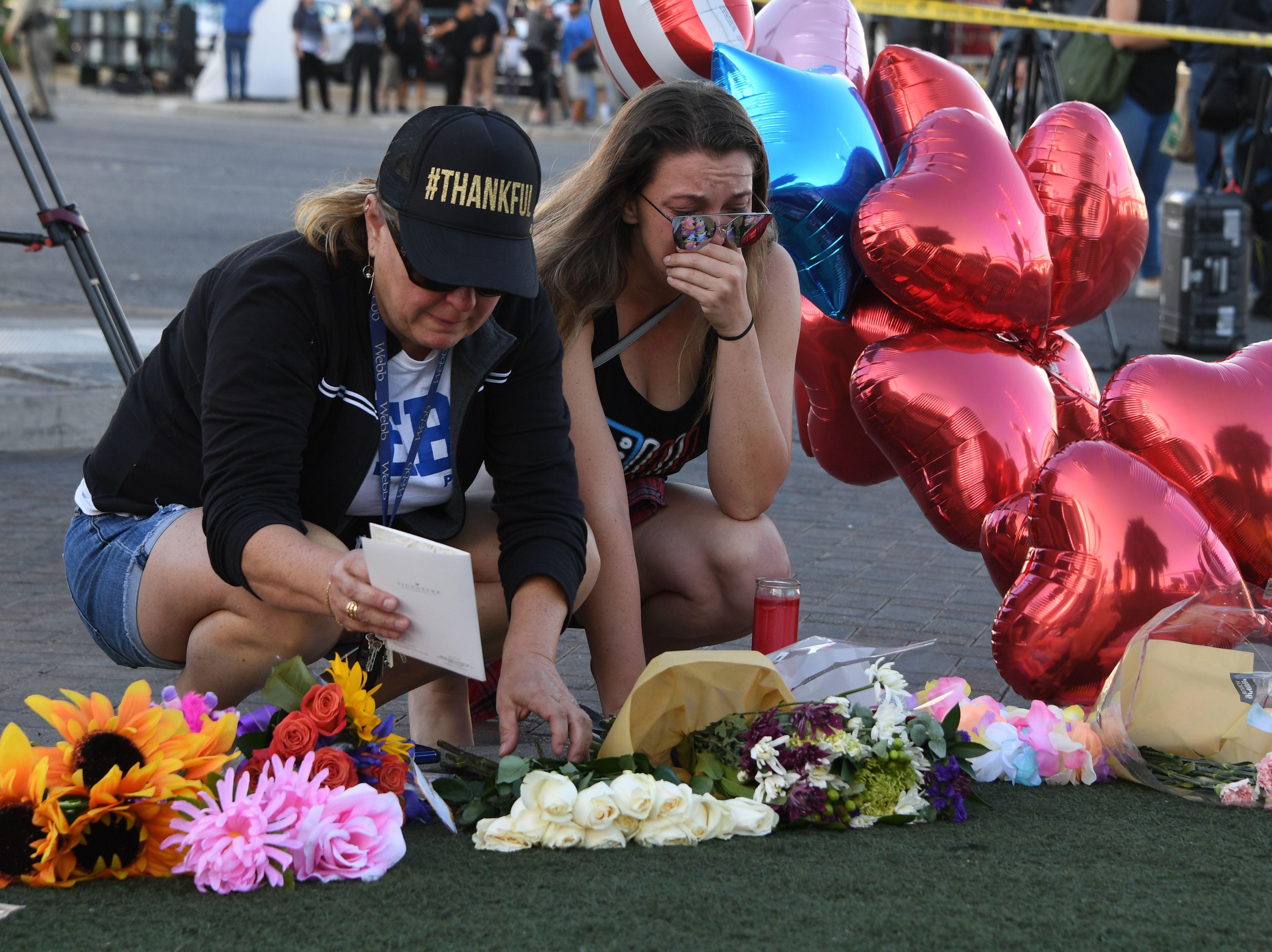 One was Lollapalooza in Chicago and the other was the Life is Beautiful festival — also in Sin City.

Paddock “specifically requested” rooms overlooking the venues and was “observed in video surveillance transporting several suitcases from his vehicle to the units he reserved.”

The report says: “Paddock purchased over 55 firearms, which were mostly rifles in various calibres, from October 2016 to September 2017,” according to investigators.

“He bought over 100 firearm-related items through various retailers.” 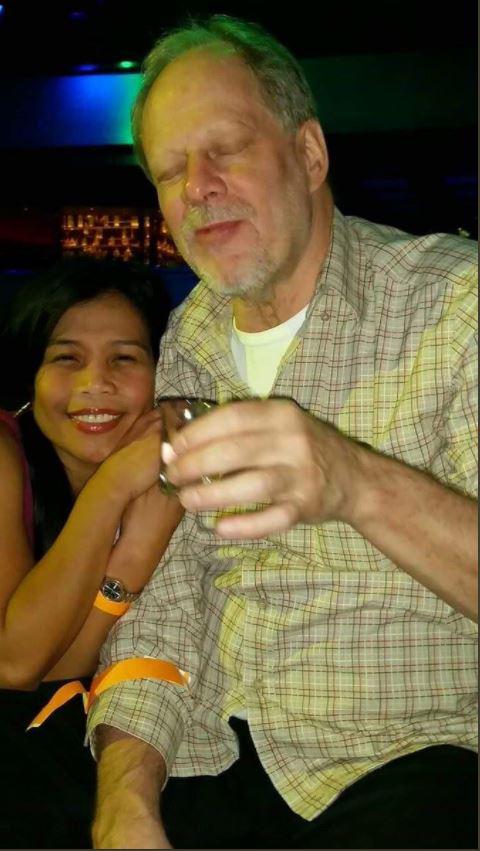 Overall, police believe Paddock “acted alone” and got help from no one else.

The report added: “In reference to the 2,000 investigated leads, 22,000 hours of video, 252,000 images obtained and approximately 1,000 served legal processes, nothing was found to indicate motive."

Paddock, who lived in Nevada, took his own life after the mass shooting, but "no suicide note or manifesto was found.” the report states.

Information pertaining to the Mandalay Bay’s response to the shooting were also included in the 187-page report, along with interviews with Paddock’s younger brother, Bruce, and security guard Jesus Campos.

Bruce Paddock said in police interviews that he believed his brother was meticulous, but not murderous.

According to Bruce, his brother was “successful and wealthy,” he worked for the IRS and the US Postal Service, and owned “several” apartment buildings.

During the investigation, financial records showed that Paddock had lost more than $1.5 million over the span of two years.

But his other brother, Eric, told cops that it wouldn’t of mattered because he had already won “millions of dollars gambling.”

The report states: “Eric believed Paddock may have conducted the attack because he had done everything in the world he wanted to do and was bored with everything.

“If so, Paddock would have planned the attack to kill a large amount of people because he would want to be known as having the largest casualty count.

"Paddock always wanted to be the best and known to everyone.”

A version of this article originally appeared on NYPost.com