THE LIB DEM candidate in the crunch North Shropshire by-election was forced into a grovelling apology after she compared Priti Patel to Nazi propaganda chief Goebbels for clamping down on small boats.

In the latest in a string of explosive comments, Helen Morgan told the Home Secretary to tear up her copy of "Goebbels' manual", in a reference to Hitler's right-hand man and sick propaganda chief. 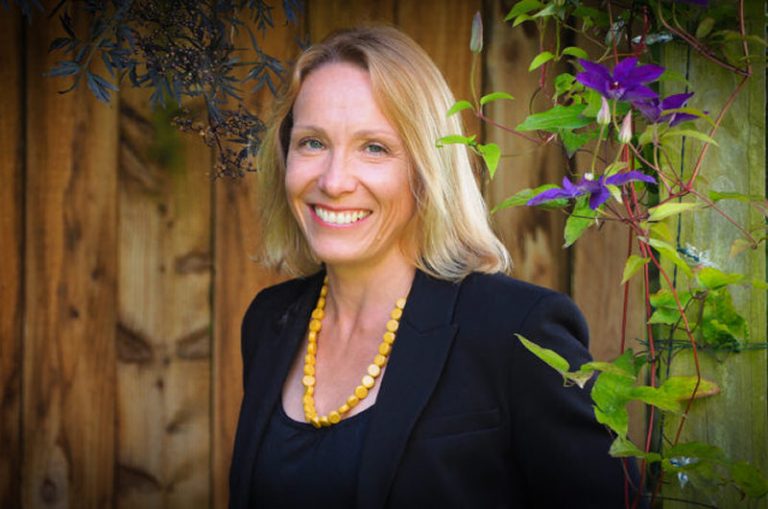 "They had previously claimed asylum elsewhere and had no legal right to be in the UK.

"Removals continue to be frustrated by activist lawyers, but I will not let up until this route is unviable."

And Ms Morgan, who is seeking to try and overturn a Tory majority of more than 20,000, replied in another bizarre social media rant: "I think we would all appreciate an explanation of the difference between a lawyer and an activist lawyer.

"In the meantime, please tear up your copy of Goebbels' manual; it is most unbecoming of one of The Great Offices of State."

Her incendiary comments, which were swiftly deleted online, sparked a huge backlash from MPs last night.

Co-Chair of the APPG Against Antisemitism, Andrew Percy told The Sun: "Comparisons to the Nazis are not only sick, they are inaccurate, offensive and diminish the memory of the 6 million Jewish and other victims of the Nazi murder machine.

"The Lib Dems must act to take strong and immediate action against this candidate's repeated use of these sick and disgusting comparisons."

And Tory MP Robert Halfon added: "Comparing the daughter of an immigrant to the Nazis is beyond contempt."

Last night Ms Morgan said: "I apologise for this insensitive tweet which I have taken down.

"I am focused on standing up for the people of North Shropshire who are being taken for granted by Boris Johnson's Conservatives." 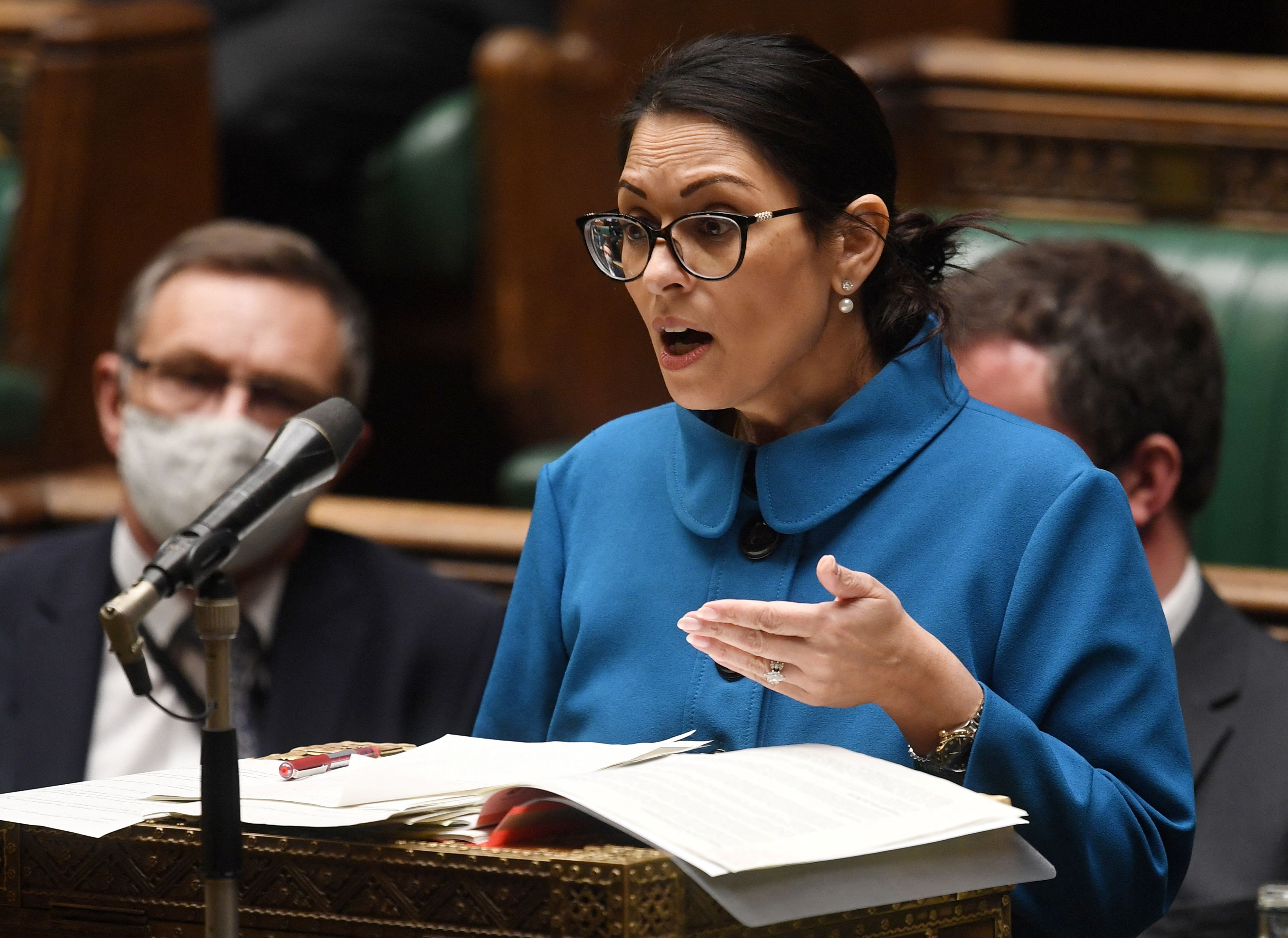 Stepmum 'poisoned with salt by cellmates' in revenge for tragic Arthur, 6

It comes after the candidate previously compared Boris to Hitler and said Channel crossers were being held in "concentration camps".

Ms Morgan had compared the PM's attempts to prorogue Parliament as acting like "what Hitler did in 1933" and described it as a "shameless power grab".

She was also forced to apologise just days ago after further social media posts liked the experience of Channel migrants to Jewish prisoners at Auschwitz.

Voters will head to the polls in the by-election battle to replace shamed former MP Owen Paterson next week. 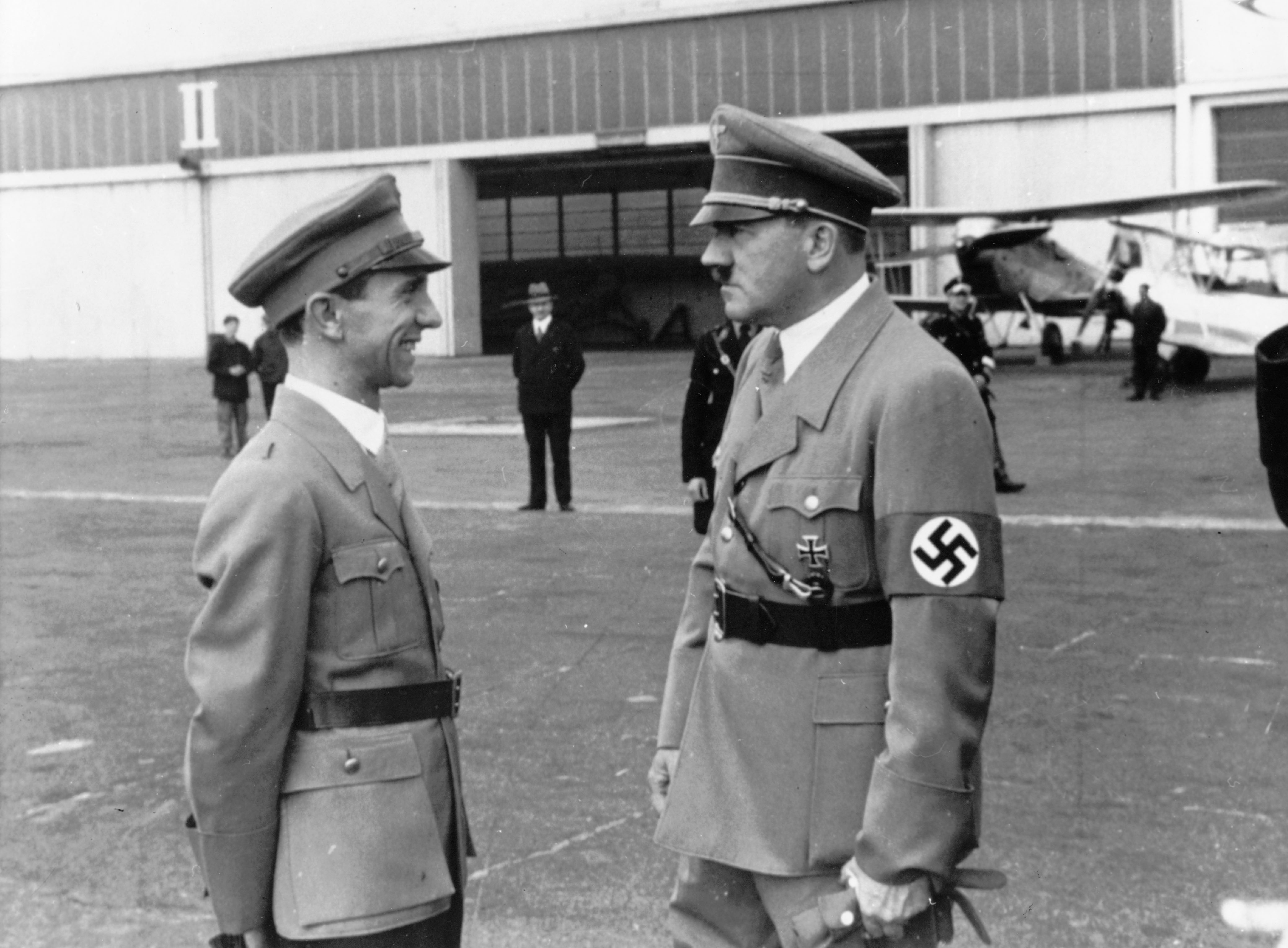