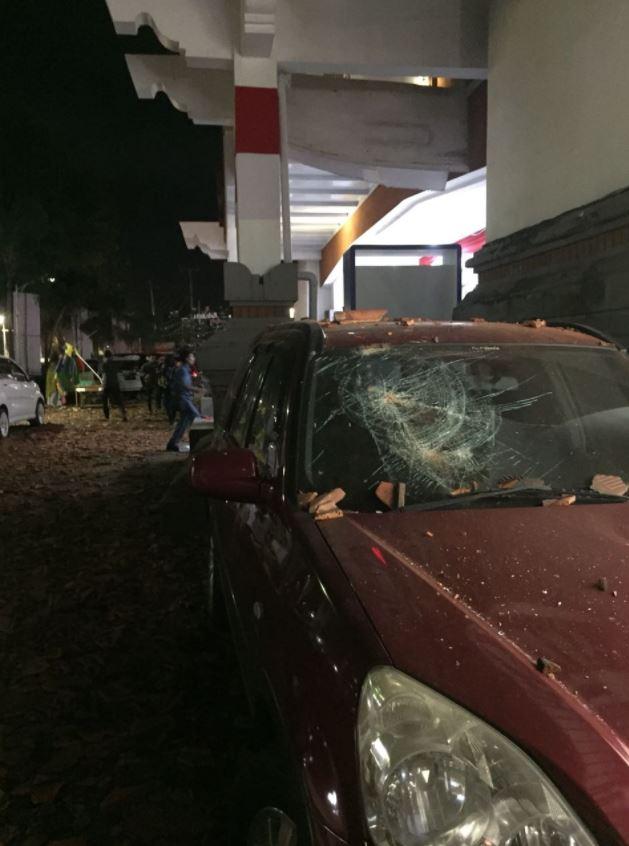 Authorities have issued a tsunami warning in the aftermath which covers North Lombok, East and North Bali, the north side of East Java, Southeast Madura, South Kalimantan, and South Sulawesi.

There were no immediate reports of casualties.

The quake was felt for several seconds in Bali, where people ran out of houses, hotels and restaurants.

"All the hotel guests were running so I did too. People filled the streets," said Michelle Lindsay, an Australian tourist.

"A lot of officials were urging people not to panic."

Other witnesses said the quake got stronger over several seconds and rattled windows and doors in their frames.

Gary Barlow was one of those caught up while he was on his holiday on Lombok.

He tweeted: "Thank you for your concern – we’re all fine – a bit shaken up."

Meanwhile tourist Teresa Palmer posted on Twitter: "Woah! Anyone else feel that earthquake in Bali?

"Hope everyone is okay. Staying in a treehouse and we were SWAYING!"

Tourist Hannah Small told Mirror Online: "We are saying in Ubud, our whole hotel was shaking and parts of the ceiling and walls were falling down. It was awful, we rushed from the third floor to reach safety!" 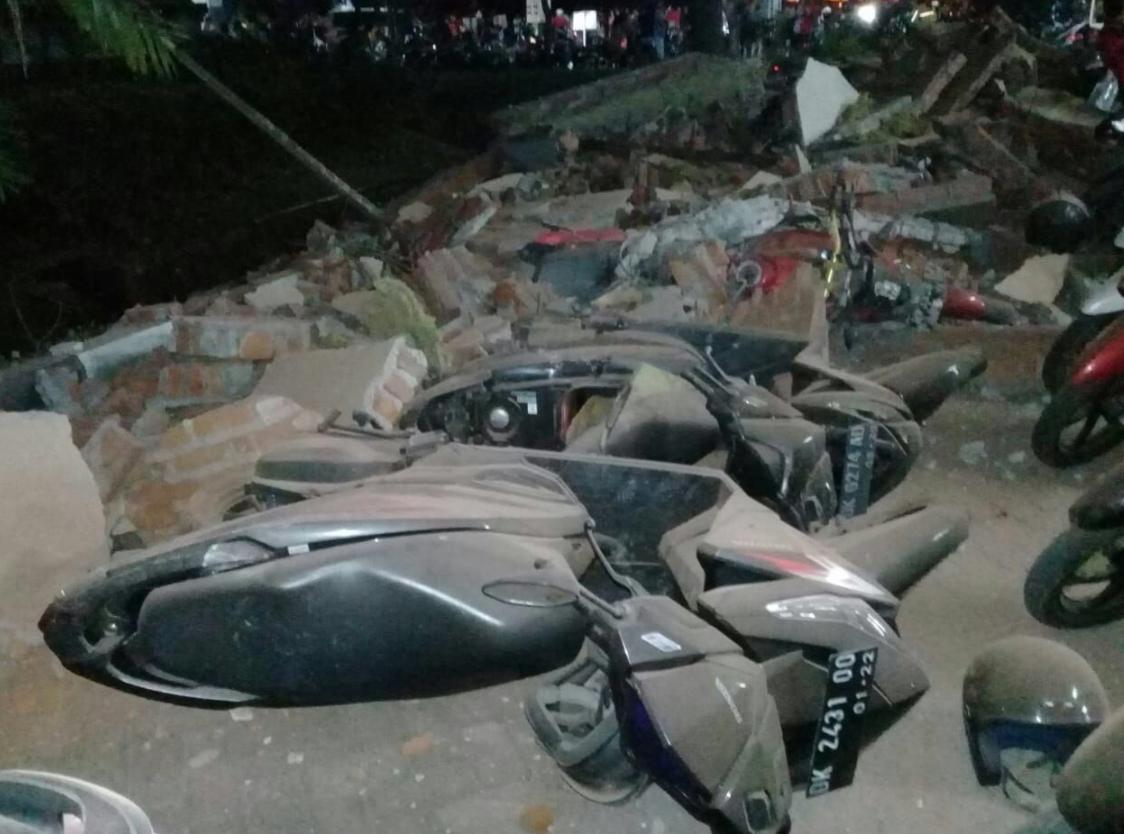 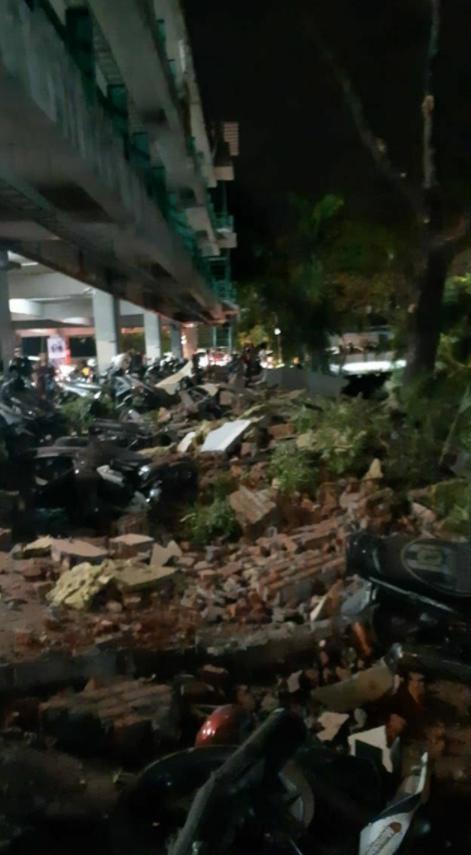 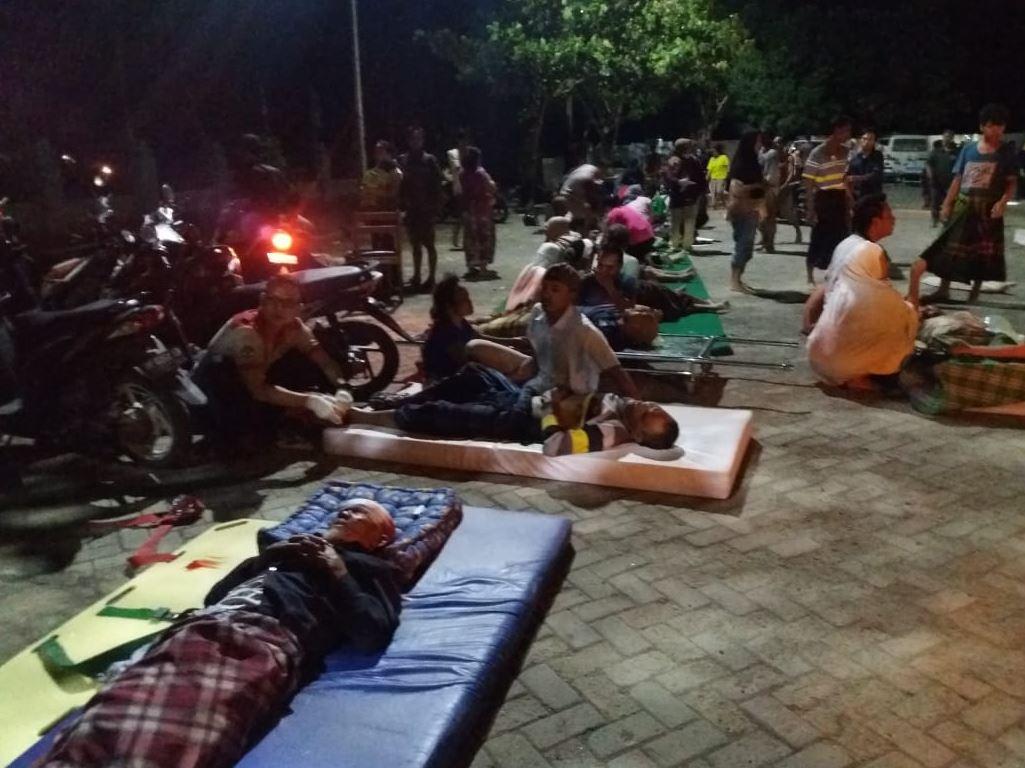 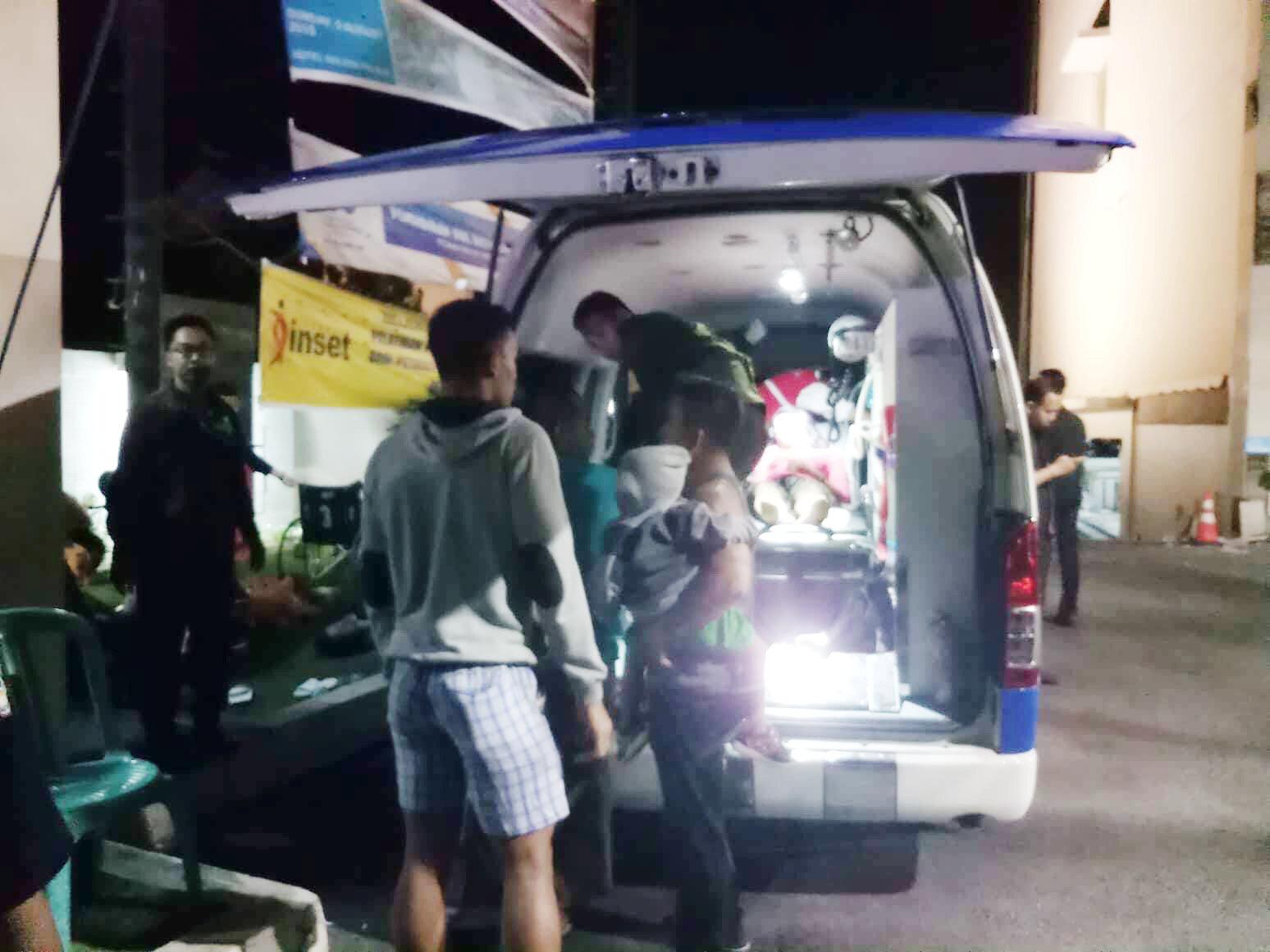 He said the quake was also felt in parts of neighbouring Bali island.

Are you affected by the earthquake? Please could you contact (0)207 7824368 or email patrick.kno[email protected]

The Indonesian archipelago, where Lombok and Bali are located, is part of the so-called Pacific Ring of Fire which is an area of intense seismic and volcanic activity.
In December 2004, a massive magnitude 9.1 earthquake off Sumatra triggered a tsunami that killed 230,000 people in a dozen countries. 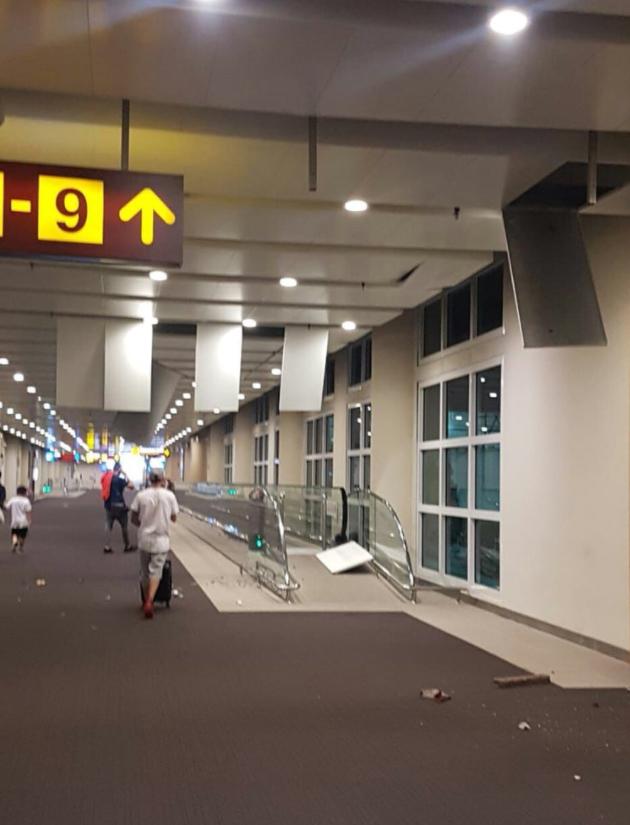 Model Chrissy Teigen, who is in Bali, posted on Twitter in the aftermath of the tremor: "Bali. Trembling. So long."

No details have yet emerged of casualties or damage caused by the earthquake, which happened at about 7.45pm local time.