Christopher Frost, 31, died yesterday evening after being rushed to hospital from outside The Brook Pub in the city on Friday night. 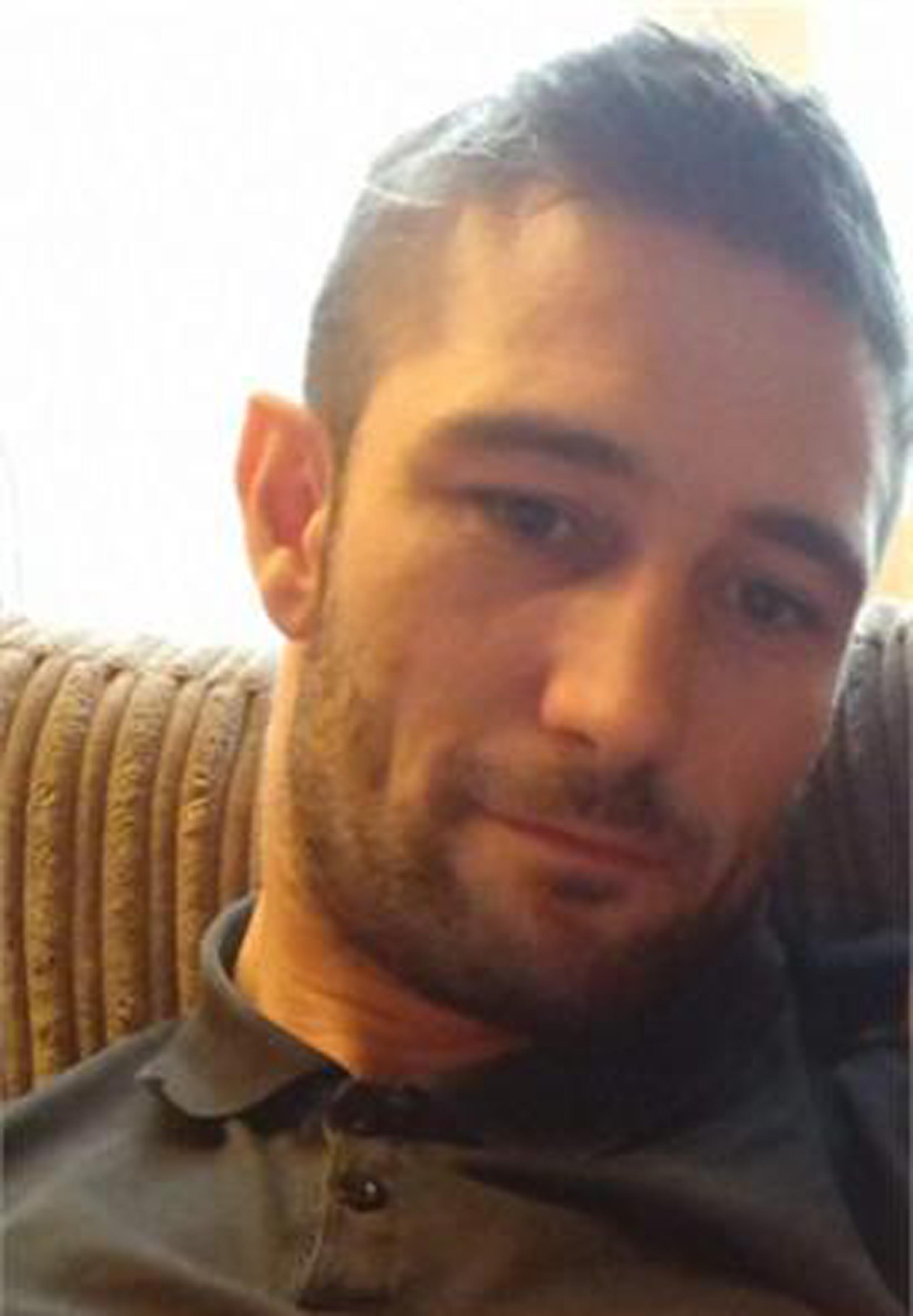 Police said they were called to reports of violence outside the nightspot at around 11.35pm on Friday.

Christopher, from Lode, Cambs, was described as 'our beloved Chris' by his heartbroken family in a statement released today.

The statement said: "The loss felt throughout our family is impossible to describe. We're devastated by the loss of our beloved Chris.

"We ask that our privacy is respected as we continue to grieve. 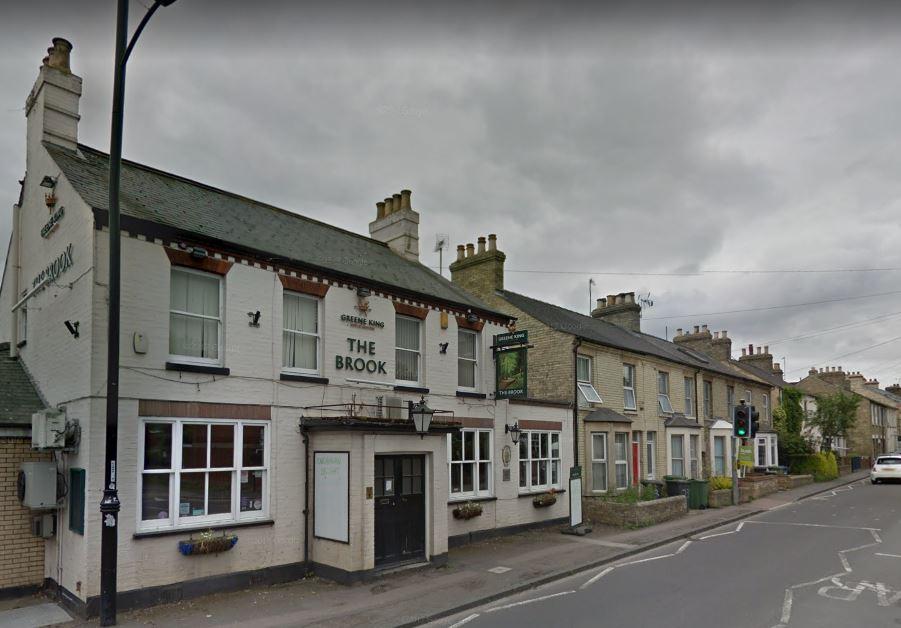 "We would like to thank and commend both the police, and the staff at Addenbrooke's Hospital for their incredible support and care."

Dennis Hurworth, 31, of Nuns Way, Cambridge, has been charged with manslaughter over the incident.

He is set to appear at Peterborough Magistrates’ Court tomorrow morning.

A Cambridgeshire Police spokesman said: "A man who was assaulted outside a Cambridge pub on Friday night has died.

"At 11.35pm police were called to reports of violence outside The Brook pub Brookfields.

"Christopher Frost, 31, of Lode in Cambridgeshire, was taken to Addenbrooke’s Hospital, but died yesterday evening.

"Dennis Hurworth, 31, of Nuns Way, Cambridge, has been charged with manslaughter. He will appear at Peterborough Magistrates’ Court tomorrow."