The youngsters told cops a man asked them to get in his car after approaching them on the street on three separate days in Slough, Berks. 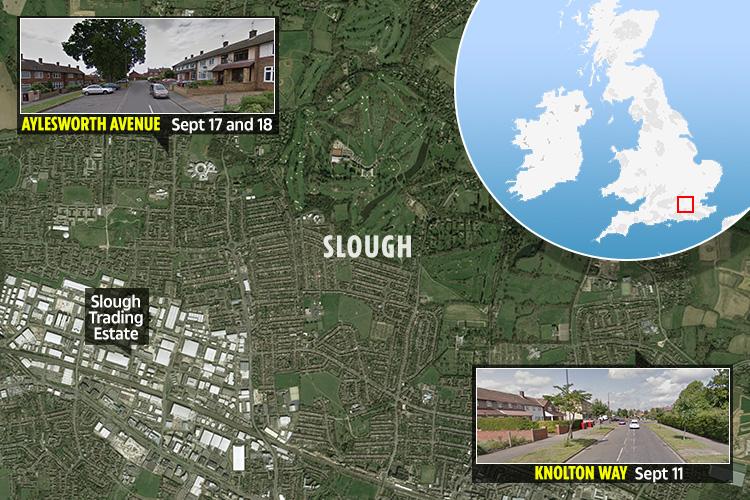 One girl of 12 was allegedly targeted in Knolton Way as she walked to school at 8.20am on September 11.

Another was allegedly approached in Aylesworth Avenue before school on Monday this week.

Then on Tuesday evening a girl aged 11 was approached by a man who claimed he had been asked to give her a lift home.

All three girls — who were wearing school uniform at the time — were able to run away and gave descriptions to police. 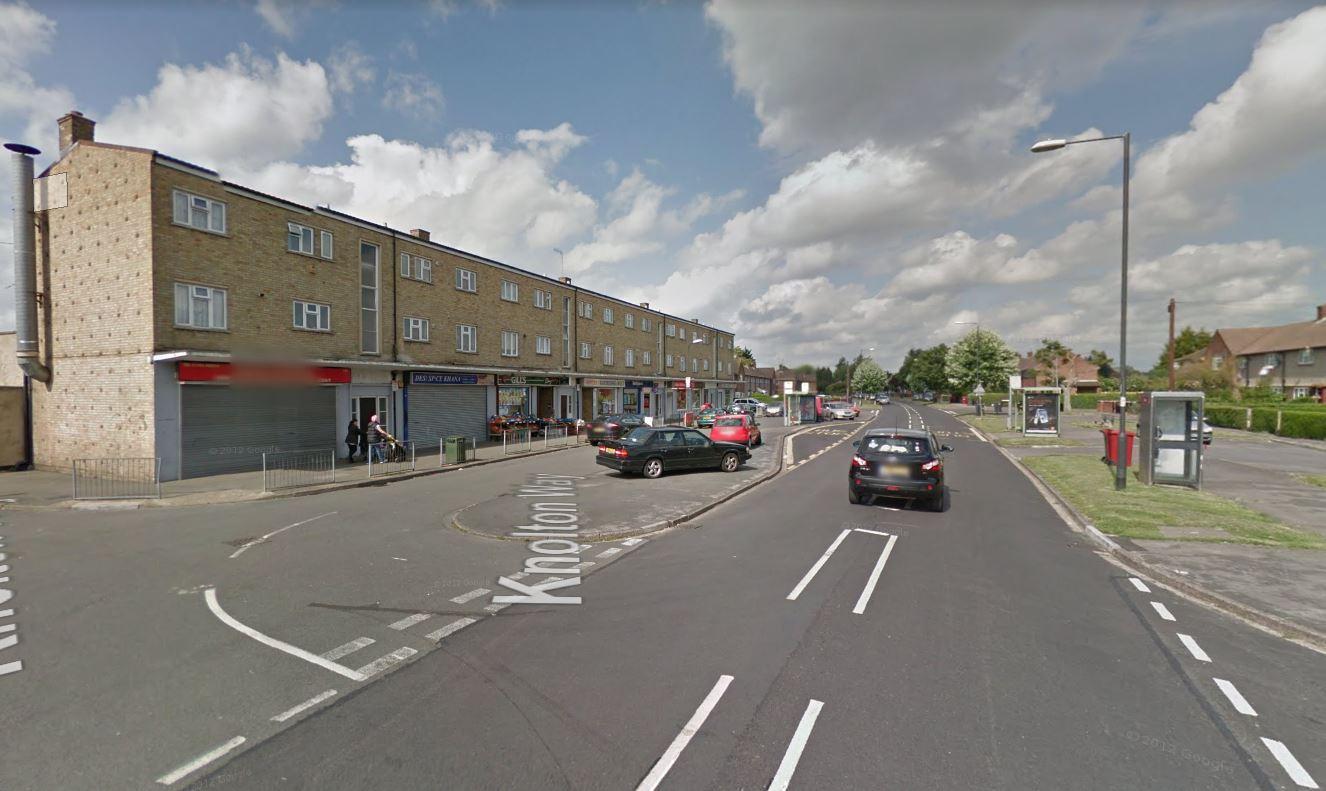 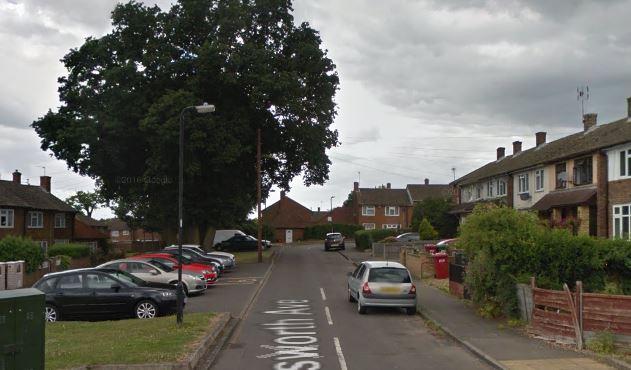 He is currently in police custody.

Cops are appealing for any witnesses to come forward.

Yesterday, schools in the town were put on alert over the series of alleged snatch attempts by a man in a small black car.

Police advised children in the area to walk home with friends as patrols were stepped up.

Supt Sarah Grahame said: “I understand that these three incidents will cause concern in the community.

“I would advise parents that their children should always walk home with friends or an adult, and that they should never accept a lift from anyone they don’t know."