A man has come forward claiming he is the seven-month-old baby who was kidnapped from his crib 32 years ago.

Relatives of Christopher Abeyta, who was taken from his Colorado Springs home, say their hopes have been raised by the man’s claims – particularly as he has a photo of himself as a toddler that backs up his case.

Investigators have put out various impressions of what he could look like now.

However, real photographs over various years are a better indication and the new finding could finally help crack the case. 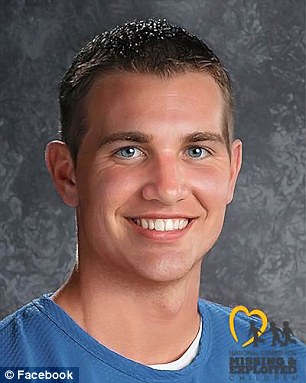 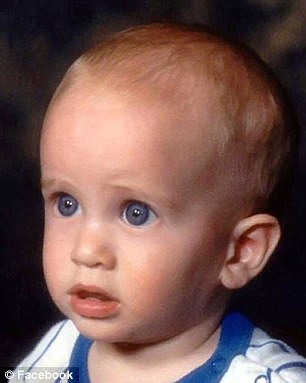 A man claims to be Christopher Abeyta, the seven-month-old baby (right) who went missing 32 years ago (left, is an artist’s impression of what he could look like as a man) 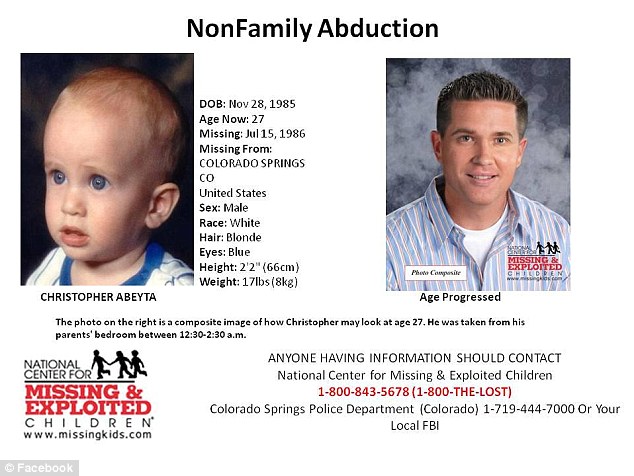 It has given the family a glimmer of hope but the image has not been shared with the public as yet.

The family haven’t shared what details about the man’s upbringing have made them believe he could be Christopher.

Colorado Bureau of Investigation says it could take ‘some time’ to come back with the man’s DNA results to put an end to speculation.

While Abeyta’s sister Denise Alvez admits the image was good enough to ‘make someone take a second look at it,’ Colorado Springs law enforcement aren’t as convinced according to The Colorado Springs Gazette.

The publication reports while they’re still investigating the claim, they think it will have a negative ending. 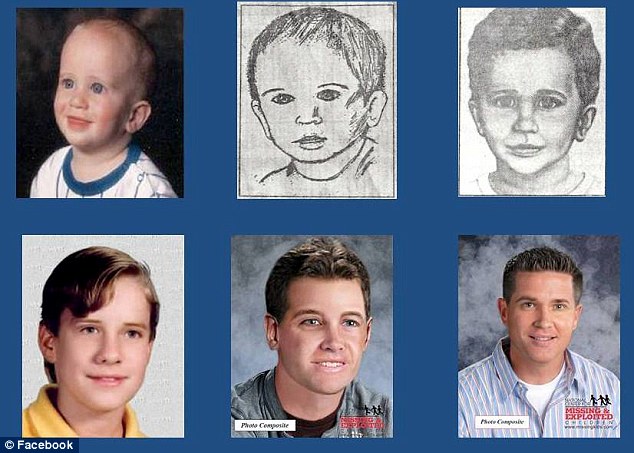 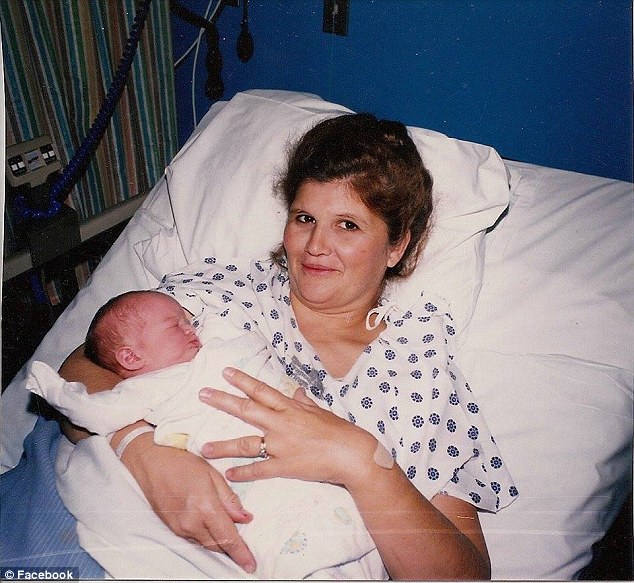 Family say after Christopher (pictured as a newborn in 1986) was snatched, his late mother Bernice Abeyta was left with a ‘hole in her heart’ 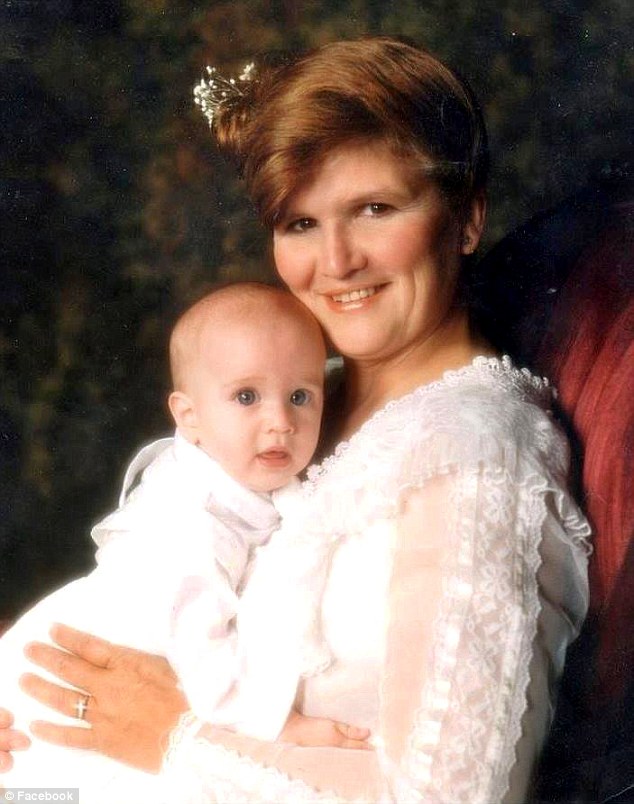 ‘Unfortunately at this time it does not appear this will be credible information, however, we are working to confirm,’ cold case Commander Jeff Jensen said in a statement Friday.

Law enforcement won’t reveal why they’re not as hopeful as the family, which had the father and mother take heritage tests to determine their background and possibly help identify any relation between those who come forward.

Christopher’s mother Bernice Abeyta passed away aged 73 last year following a battle with gallbladder cancer. She was revealed to have Scandinavian and British roots.

The family have been convinced they’d found Christopher three times in the past.

They resorted to not telling their mother when they had a lead to avoid disappointment. 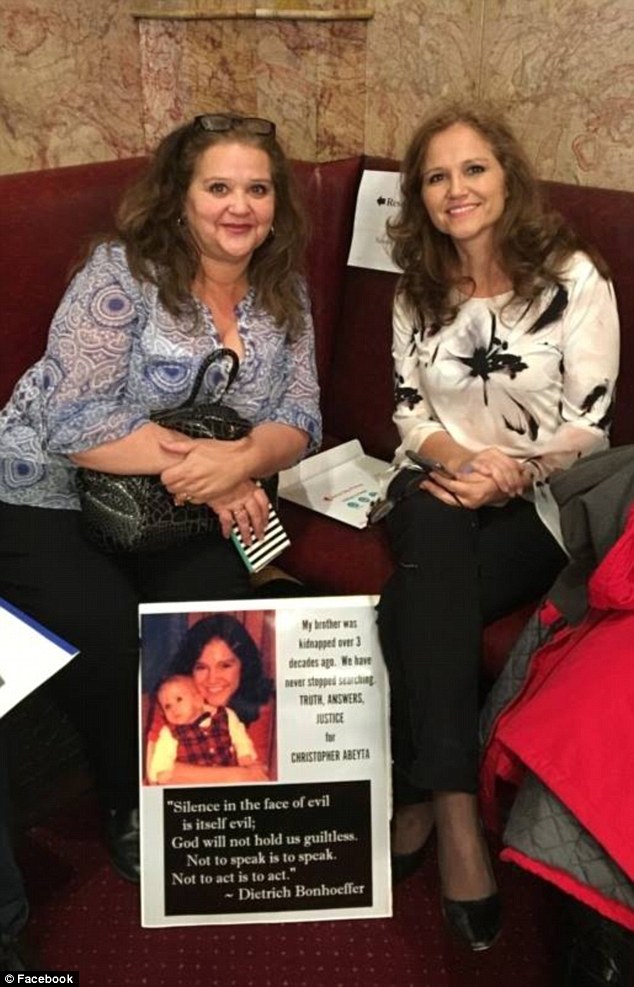 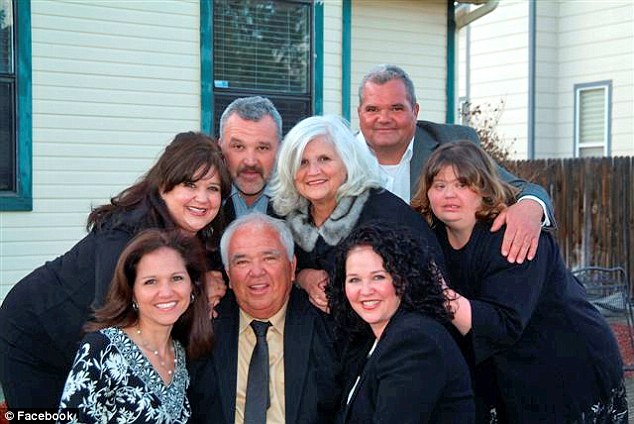 Alvez was just 15 years old when her brother was taken away on July 15 1986. She was asleep in the room next to him when he was kidnapped from his crib.

Bernice and Gil woke to found no trace of their son and they searched the house before calling police at 6.30am.

Detectives said there were no signs of forced entry at the address but the front door was unlocked and a window had been left open.

‘This individual believes that he’s Christopher,’ Alvez said, describing waiting as a ‘rollercoaster of emotions’.

‘You want it so bad. It doesn’t stop. Regardless of the outcome, if it doesn’t turn out to be him, we’ll keep seeking answers,’ she added.

Before she died Christopher’s mother traveled the country to follow tips on what happened to her son.

A Facebook page dedicated to the missing case revealed Bernice was left with ‘a hole in her heart’ after all the efforts to find her son.

It’s also believed the person who took baby Christopher was seeking personal revenge from the family and it’s thought to be a woman. 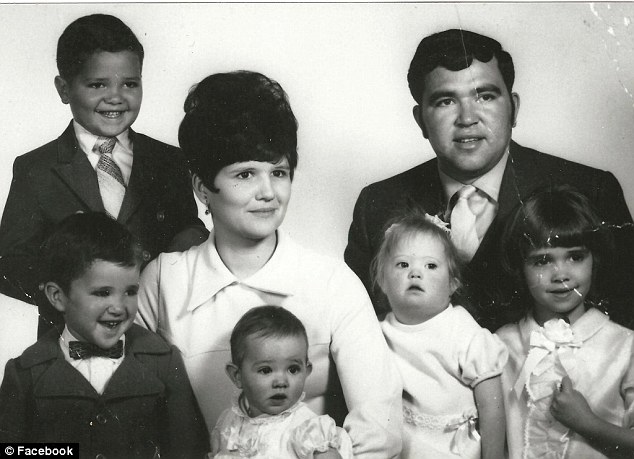 ‘Your brain is telling you not to but your heart is saying this might be it,’ Christopher’s sister Linnea Abeyta told KKTV about having hope for the return of her brother.

There’s a $100,000 reward for anyone who can help find a suspect which leads to an arrest in this case.

‘We just want some peace or some closure,’ Alvez added.

The family continues to appeal on Facebook with an August 29 post reading: ‘Maybe you were fearful of retribution from the kidnapper. You aren’t alone. No one can blame you. Or, maybe you tried to talk with the authorities before and they made you uneasy in some way. You can come forward now and tell us what you know without concern.’

The National Center for Missing & Exploited Children is reachable on 1-800-the-lost.

Alternatively submit a tip to www.findchristopher.com or Christopher’s Facebook page.