A TOWER block blaze has left a man dead after he was trapped on the 16th floor during the inferno as firefighters fought the flames.

Cops confirmed the death and that eight other were being treated in hospital, while 90 residents were successfully evacuated. 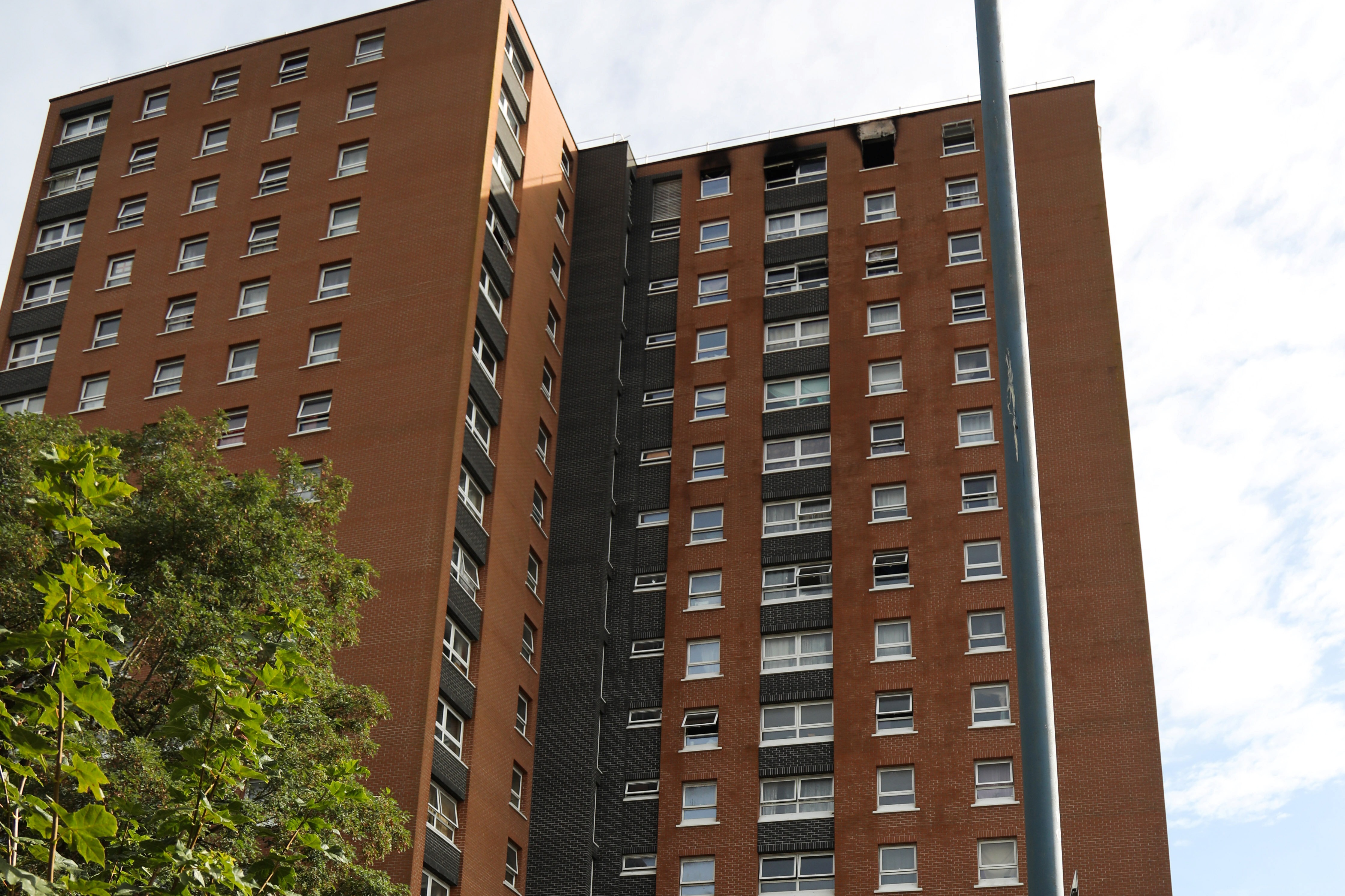 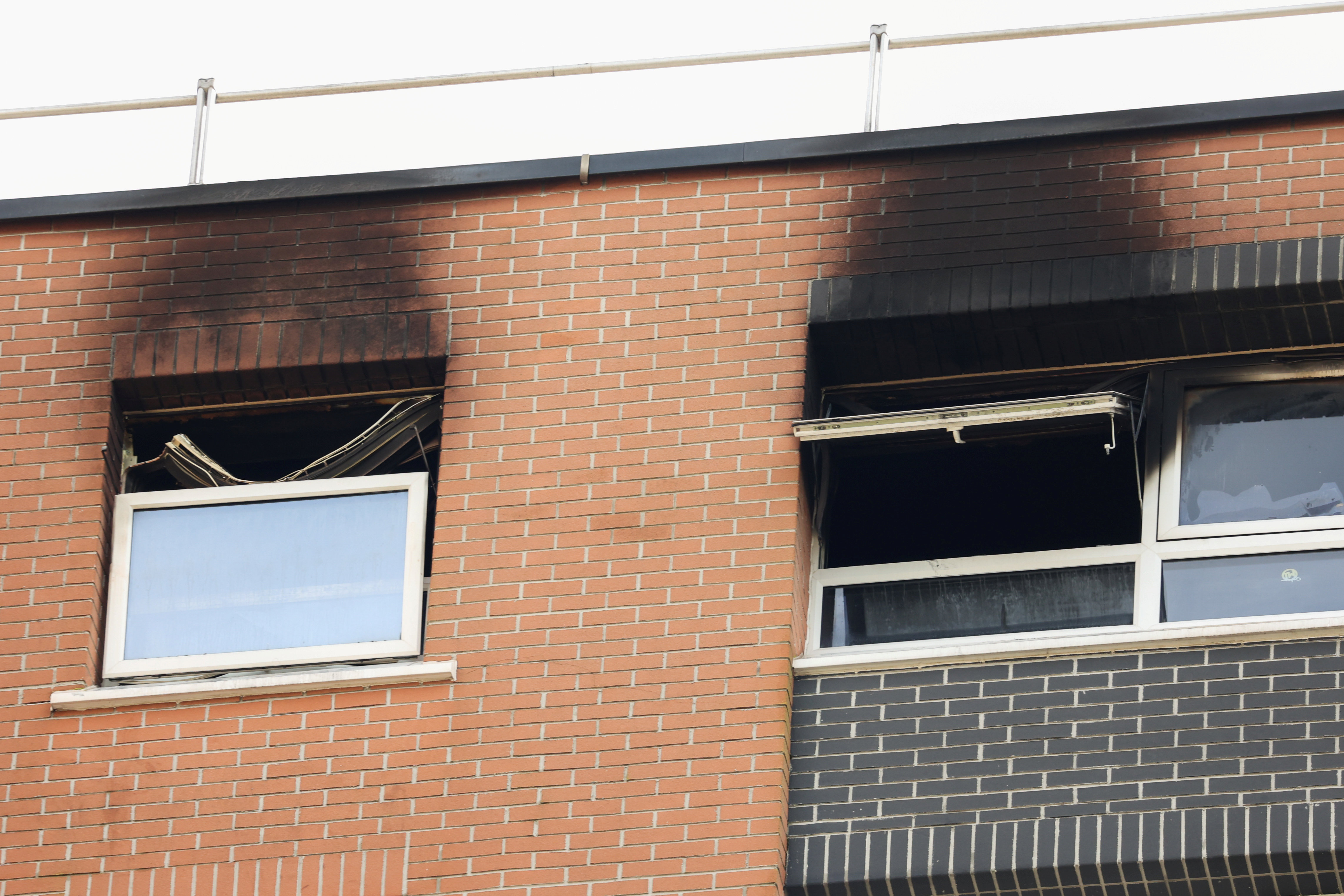 Emergency services rushed to the scene in the early hours of this morning in response to reports of a fire on the top floor of the apartment building in Bristol.

The building was evacuated and a rest centre set up in a nearby church.

Eight people were taken to hospital after being caught in the inferno.

Seven were treated for smoke inhalation, while the other suffered minor burns.

Three others were treated by paramedics at the scene, but did not need to be hospitalised.

They were, however, the lucky ones, as rescue crews were unable to save the man who sadly perished in the fire. 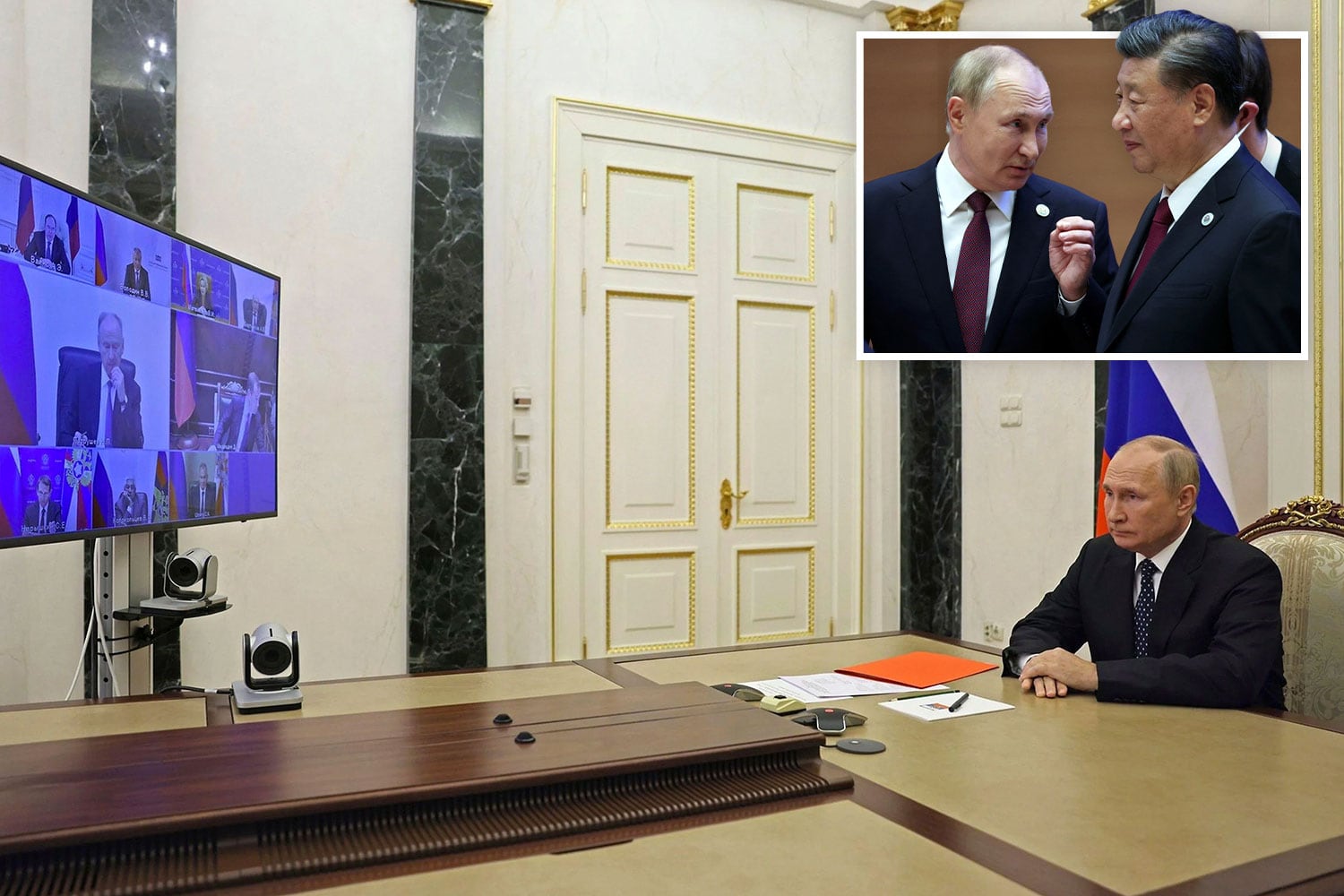 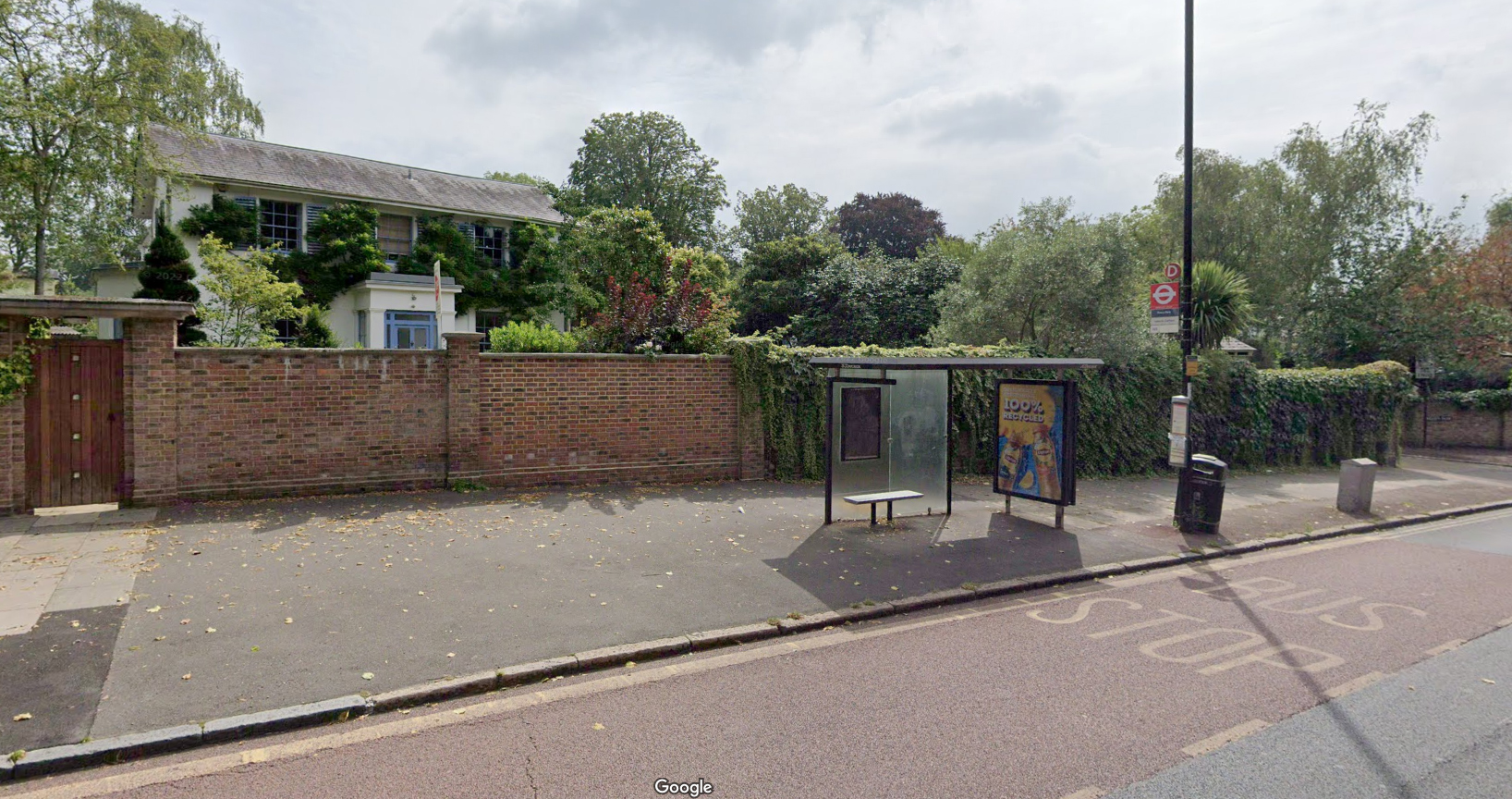 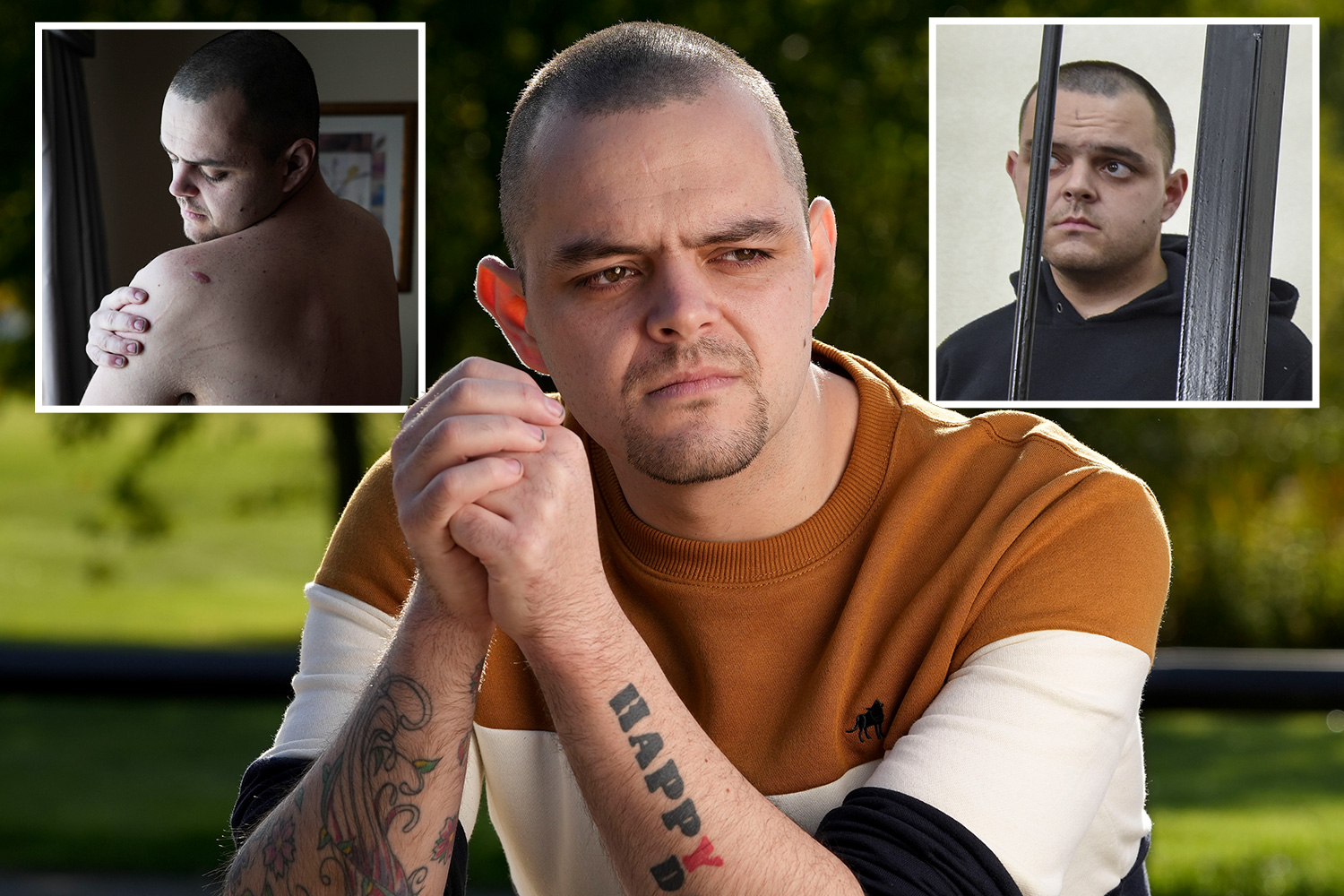 'I AM YOUR DEATH'

He has not yet been formally identified, but cops believe they know who he was.

A spokesperson for Avon and Somerset Police said: "The fire was quickly extinguished however sadly, we can confirm one person died in the incident.

"Around 90 residents have been evacuated and a rest centre set up at St. Nicholas Of Tolentino RC Church, Lawfords Gate, where Bristol City Council is currently providing welfare support to around 40 people."

The fire caused severe damage to the top of the building, while some of the lower floors suffered water damage as the fire was put out.

A full investigation will be carried out over the coming weeks.

He added: "While formal identification has not yet been carried out, we believe we know who the man is and have informed his next of kin. Our thoughts are with them at this difficult time."

Meanwhile, Dave Hodges from Avon Fire and Rescue Service said: "The fire has now been contained and fire crews remain in attendance making the scene safe. We are working with our partner agencies to support the local community during this difficult time.

"Our sincere condolences go to the friends and family of the deceased."

Strictly's Giovanni and Richie 'haven't clicked' amid tensions at rehearsals

Bristol City Council also released a statement, offering their condolences to the family of the man who died and thanking emergency services for their swift response.

It concluded: "Residents affected by this tragic incident are being supported and those who require it will be helped into emergency accommodation whilst their homes remain inaccessible." 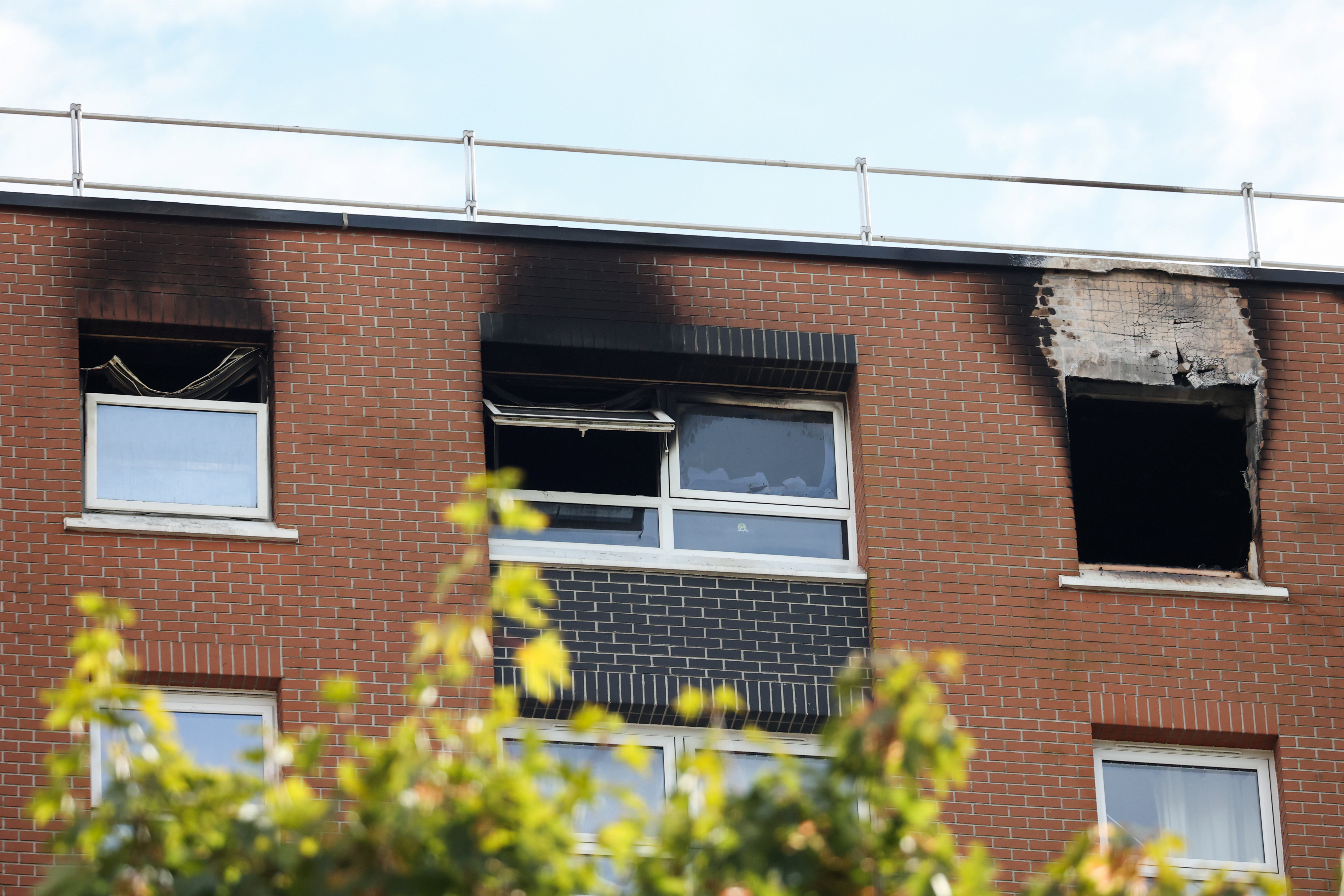 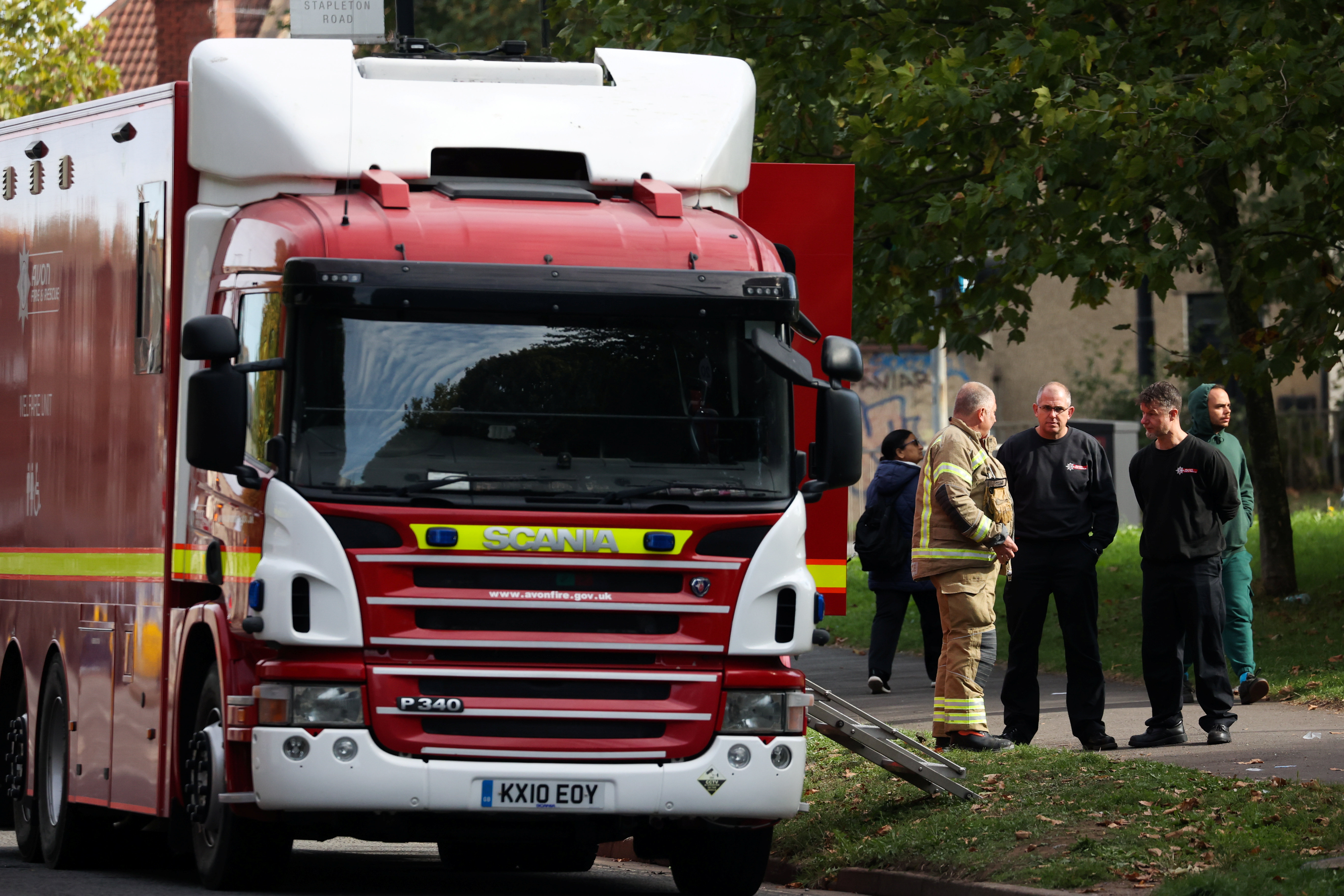