Ealing officers arrested two men on St Johns Road this morning after the huge fight erupted on the street. 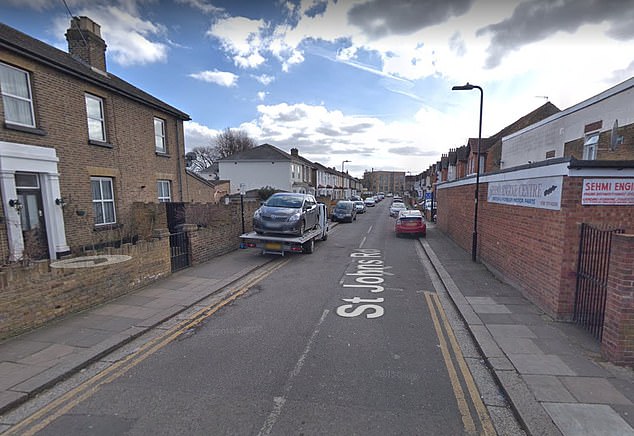 The force write on Twitter that the men had fled the scene when police arrived at the scene.

They said: "Team 2 responded to a large fight this morning in Southall involving up to 40 males fighting with swords and bottles.

"2 males were chased into St Johns Road and identified as having carried swords during the fight.

"They were arrested for Violent Disorder and Affray." 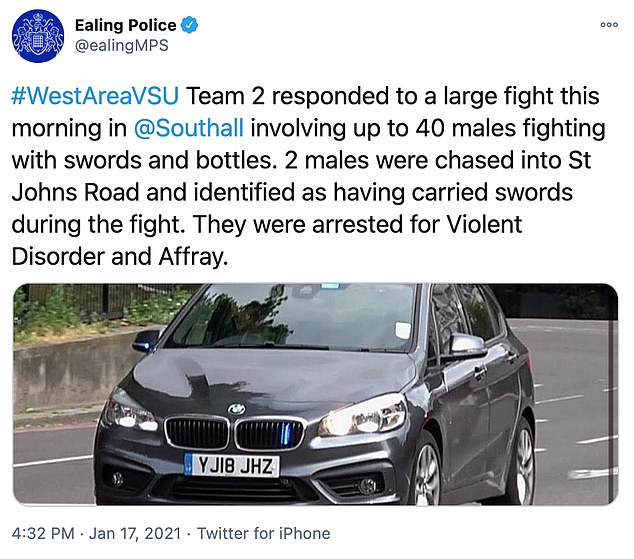