Home » World News » Massachusetts teen Michelle Carter, who texted boyfriend telling him to kill himself, to be released NEXT WEEK – The Sun

A SICKO girlfriend who encouraged her suicidal lover to kill himself and listened as he choked and died will be released early from jail next week.

Michelle Carter, now 22, from Massachusetts was convicted of involuntary manslaughter in the death of 18-year-old Conrad Roy and sentenced to 15 months behind bars. 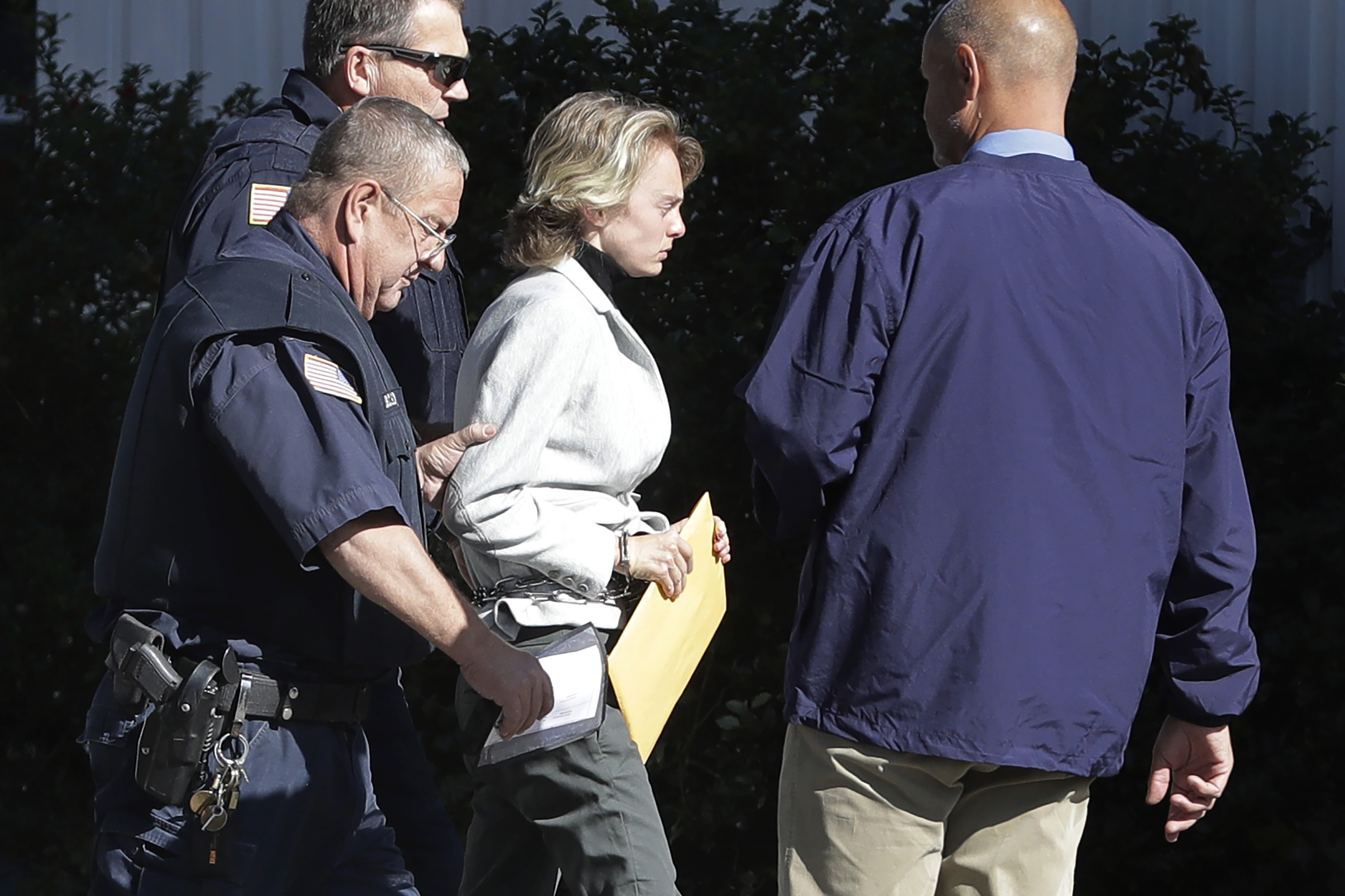 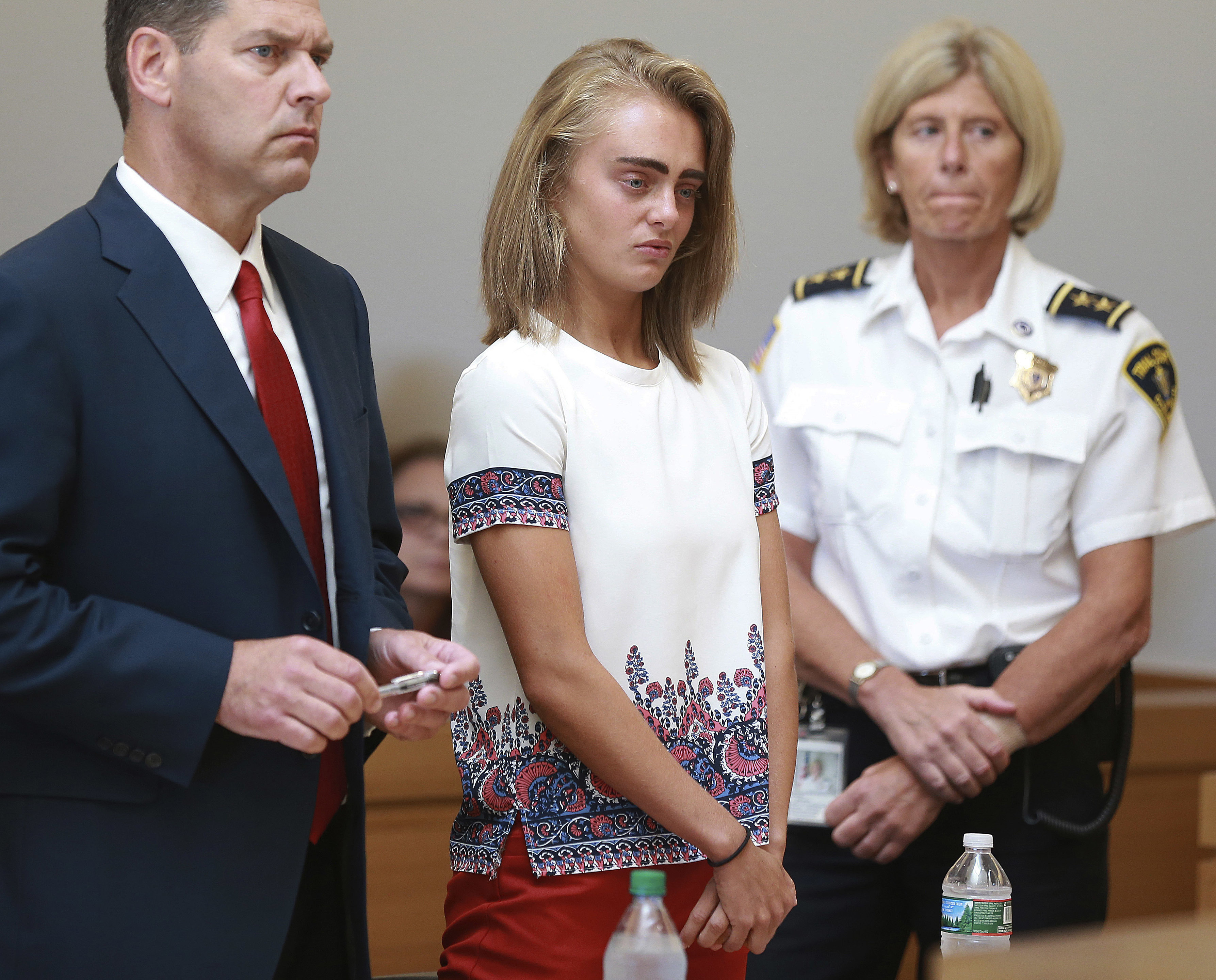 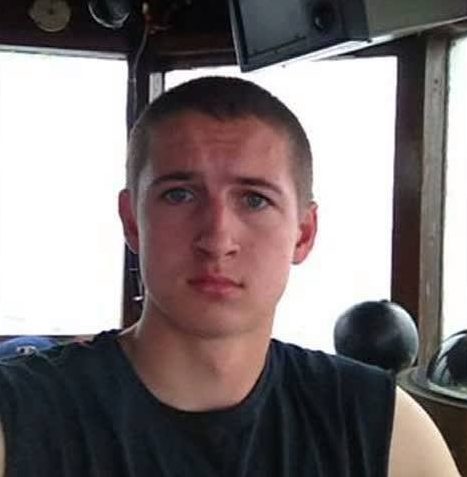 But Carter is set to walk free less than five months earlier because she behaved herself in prison.

This came to light just hours after the Supreme Court left in place her conviction after she appealed.

A spokesman for Bristol County Sheriff’s Office told Boston 25 News: “There have been no problems and she has been attending programs, which is common at state facilities like the Bristol County House of Correction.

“Ms Carter continues to attend programs, is getting along with other inmates, is polite to our staff and volunteers, and we’ve had no discipline issues at all.”

The state Parole Board in September had rejected Carter's bid for release after serving about half her sentence.

Board members had said they “remain troubled” that she not only egged Roy on to kill himself, but also to stop others from intervening.

Yet despite being denied parole, Carter's released on January 23 instead of May 5.

She was convicted in 2017 of involuntary manslaughter in the death of 18-year-old Conrad Roy.

Roy took his own life by filling his pickup truck with carbon monoxide in a Kmart car park in Massachusetts, US.

When he had second thoughts, Carter cruelly texted him to "get back in" the truck.

Her vile actions caused his death in the deserted car park five years ago, appeal judges ruled in February.

The case was the subject of a two-part HBO documentary that was released in July.

Lawmakers in Massachusetts have also proposed "Conrad's Law," which would make convincing or manipulating someone into killing themselves a crime punishable by up to five years in jail.