Who is she? Member of gang that tied up Kim Kardashian during £7.9m heist says he had never heard of her… and would have backed out of the raid if he’d known the publicity it would bring

A member of the gang who tied up and robbed Kim Kardashian has claimed he had no idea who she was.

But after stealing jewellery worth millions from the reality TV star, Yunice Abbas now says he would not have gone through with it had he known the notoriety it would bring.

Abbas, 67, was one the thieves dubbed the ‘grandpa robbers’ who bound Miss Kardashian, 40, and held her at gunpoint in her Paris hotel room during Fashion Week in 2016.

As he awaits trial, he has revealed he had never heard her or her rapper husband Kanye West and just ‘went along to help get a diamond’.

Abbas, who has written a book, I Kidnapped Kim Kardashian, claims he ‘immediately regretted’ his involvement in the heist when he discovered the level of his victim’s fame. 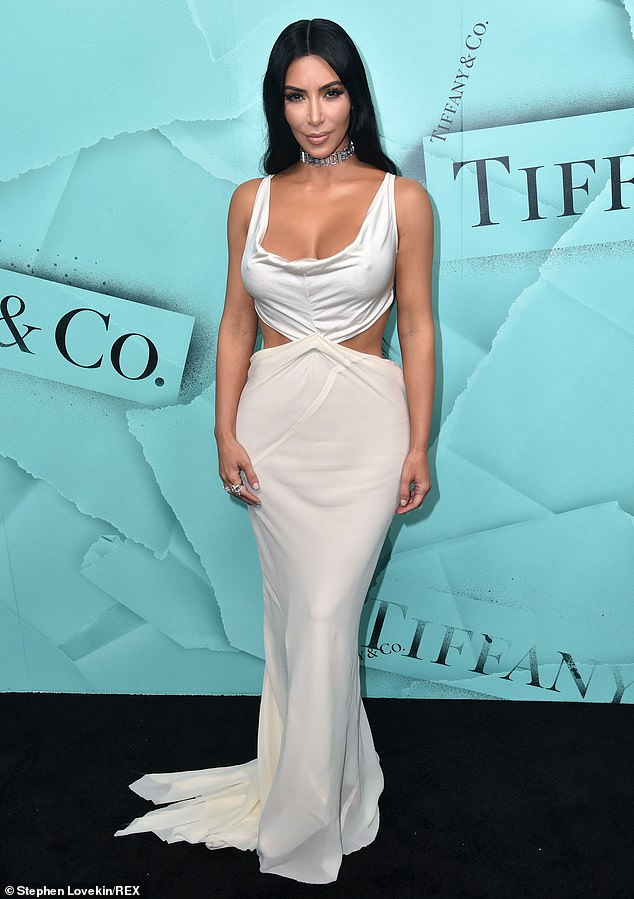 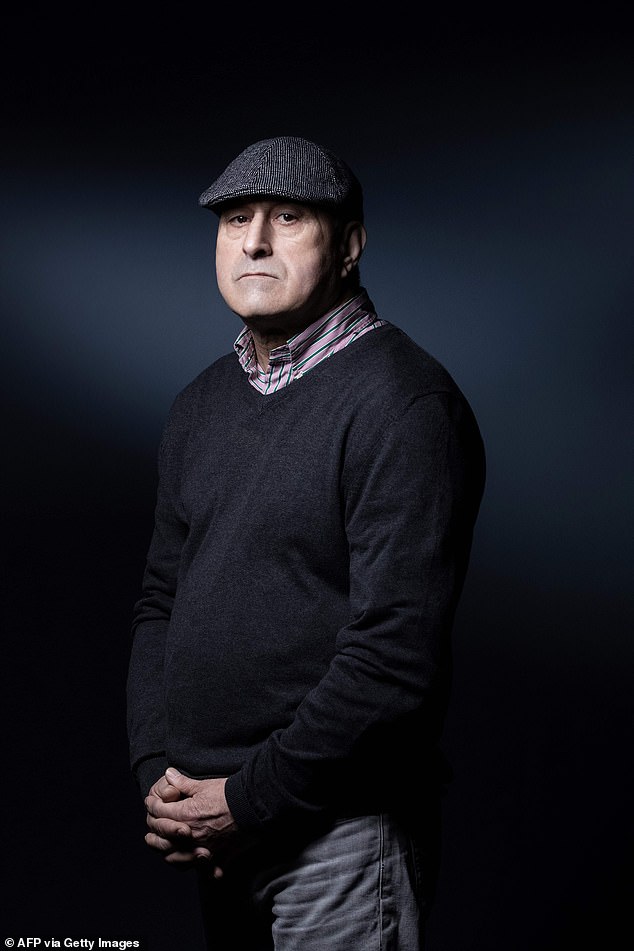 Abbas, 67, was one the thieves dubbed the ‘grandpa robbers’ who bound Miss Kardashian, 40

The group took jewellery worth £7.9million, including the mother of four’s £3.2million engagement ring. Most of it has not been recovered.

Abbas, who has spent 18 months in prison on remand, is awaiting trial with 12 others, mostly over 60. His book suggests he will not contest the charges.

In an interview with Le Figaro newspaper, Abbas said a friend warned him that Miss Kardashian was a ‘star’ who was married to an ‘American rapper’ who was well known.

He said he ‘would never have imagined that she was so famous’ as she is ‘not my generation’ but found himself being congratulated on his haul by younger prisoners, while prison guards asked for a photo with him. 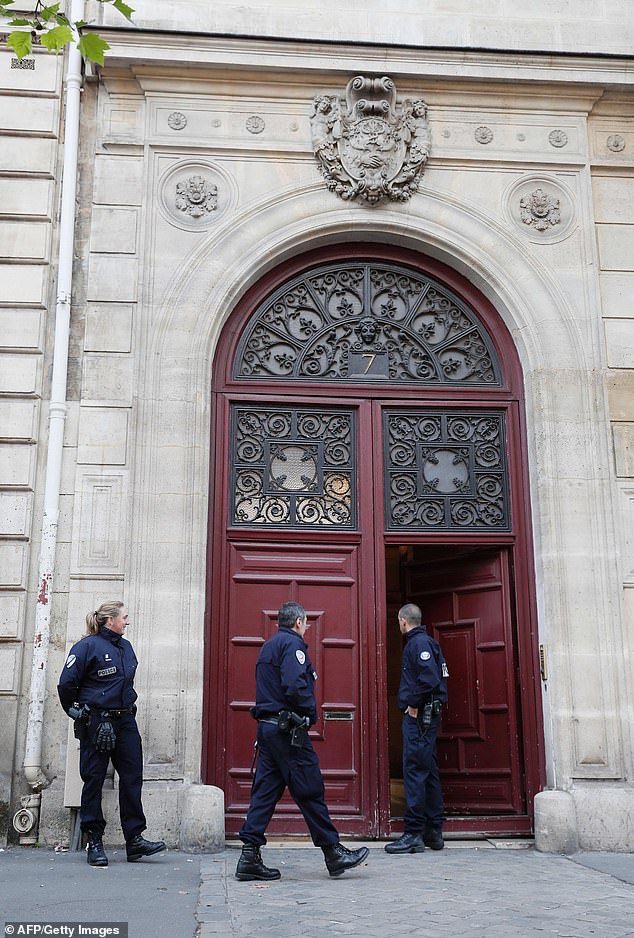 He claims his role in the robbery was simply to stand in for the building’s concierge, who was taken up to the room at gunpoint by the other thieves.

‘I was supposed to greet guests if any arrived, but no one arrived,’ he said. ‘Nobody interfered, the victim handed over the jewels without resistance.’

In his book, Abbas says he threw Miss Kardashian’s stolen mobile phone in a canal because singer Tracy Chapman – who he knew was famous – called it. ‘Not possible. I’m hallucinating. My caller was known all over the world,’ he writes.

The gang were swiftly caught, partly because Abbas’s DNA was found on a jewel he dropped as they fled.