LOVE it or hate it, running is a great way to keep fit and in shape.

But we rarely stop and think about where the idea of running actually came from. Who was the first person to think it up? 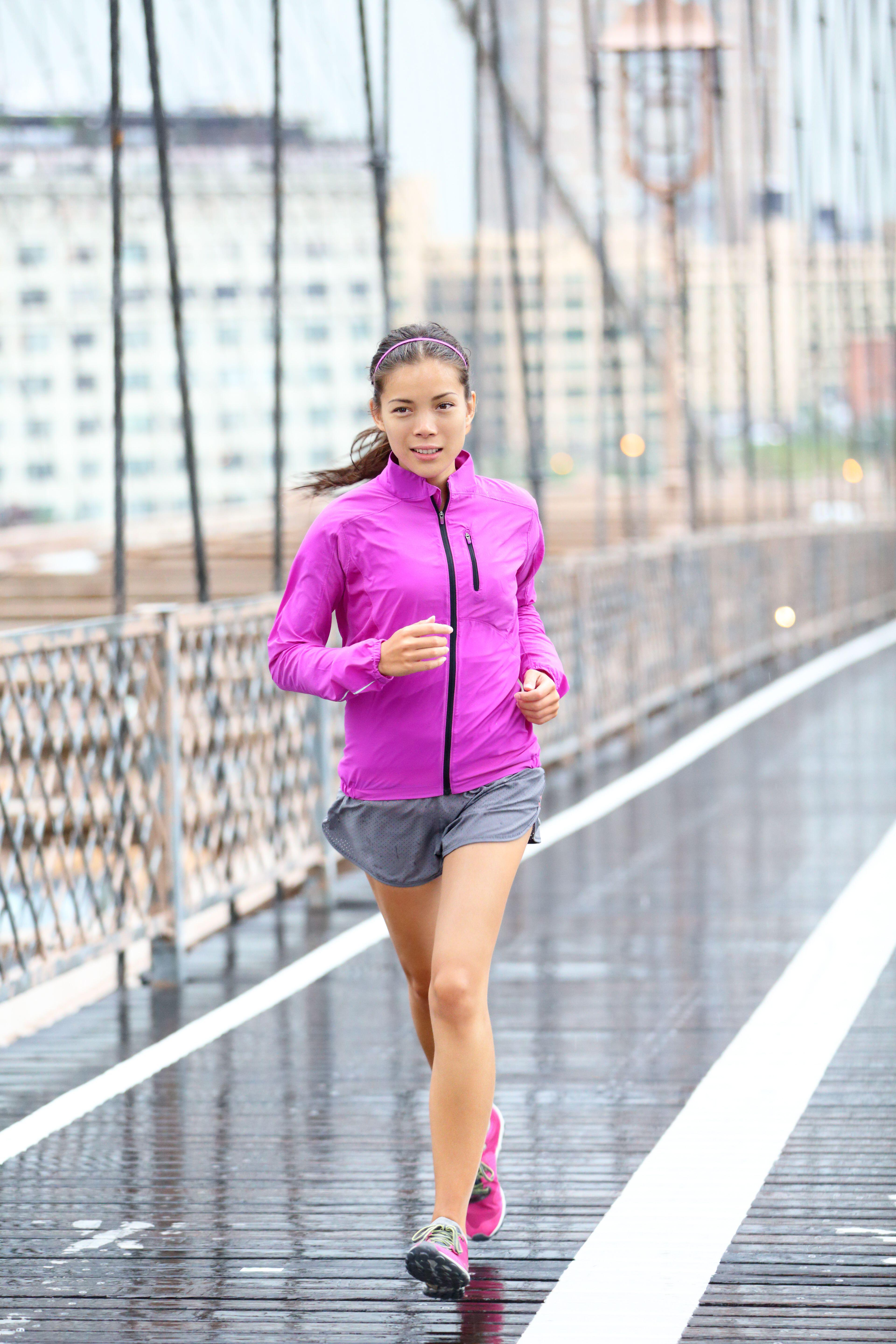 When was running invented?

Running wasn’t invented so much as it is something most of us can do – albeit some considerably better than others – but certain uses for running have become established.

It is possible to date some of the different uses of running, which include carrying messages, and competitive and leisure sports.

Some say humans developed the ability to run fast because they had to run to escape predators, which is most likely true for most animals.

By that logic, you could date running to the beginning of time, or land animals 375 million years ago. 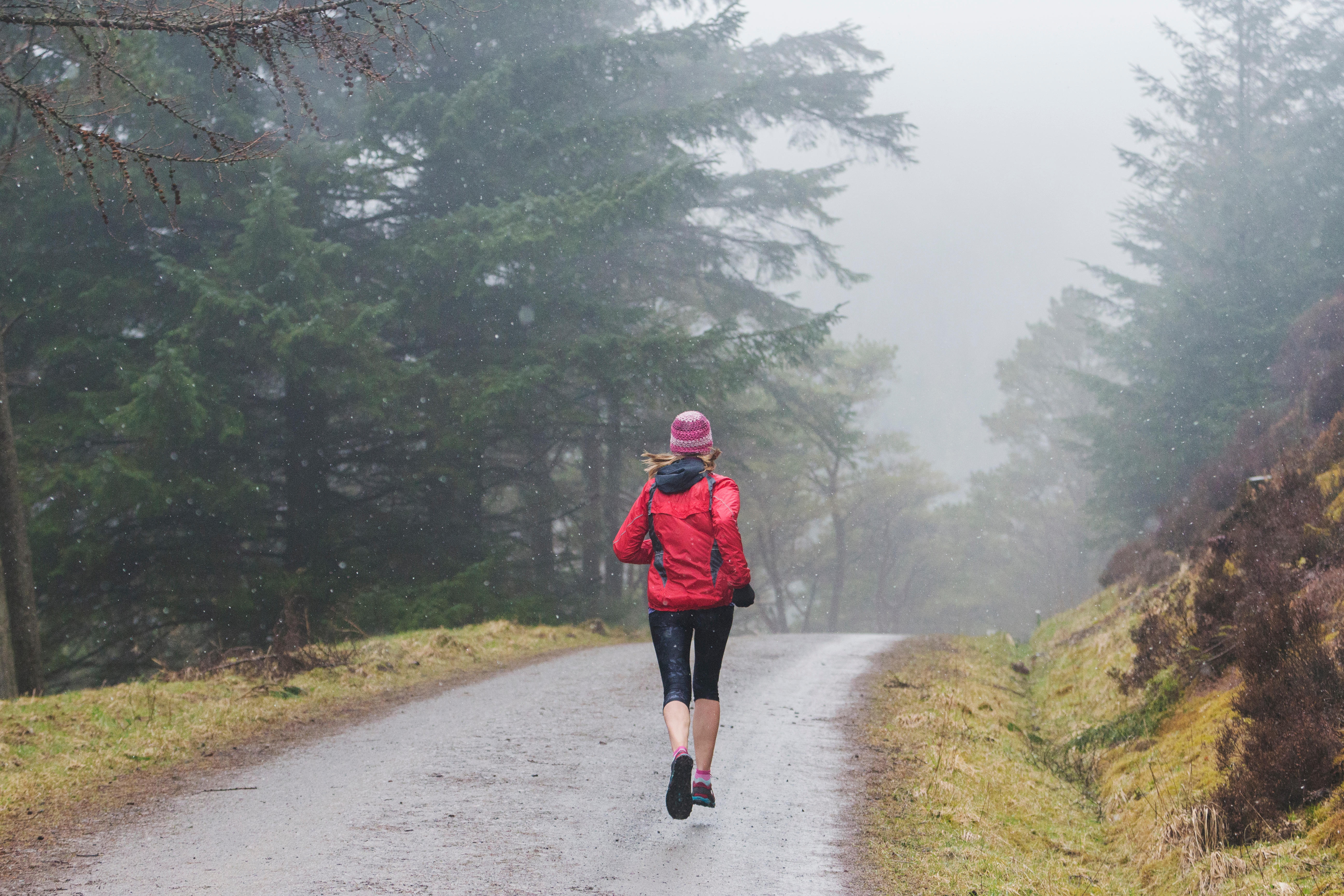 Running on two legs can be dated to at least 4.5 million years ago, to Australopithecus – a two-legged early primate species in the ancestral past of modern humans.

Messenger running can be dated back to around 700BC as ancient societies such as the Greeks, Persians, Egyptians, and many others used it for carrying messages.

Competitive running began in the same period, as short-distance foot races were the only events in the first ancient Olympic Games in 776BC.

Other sports were added in 724BCE, but the modern Olympics, as we know it today, did not begin until 1896 in Athens. 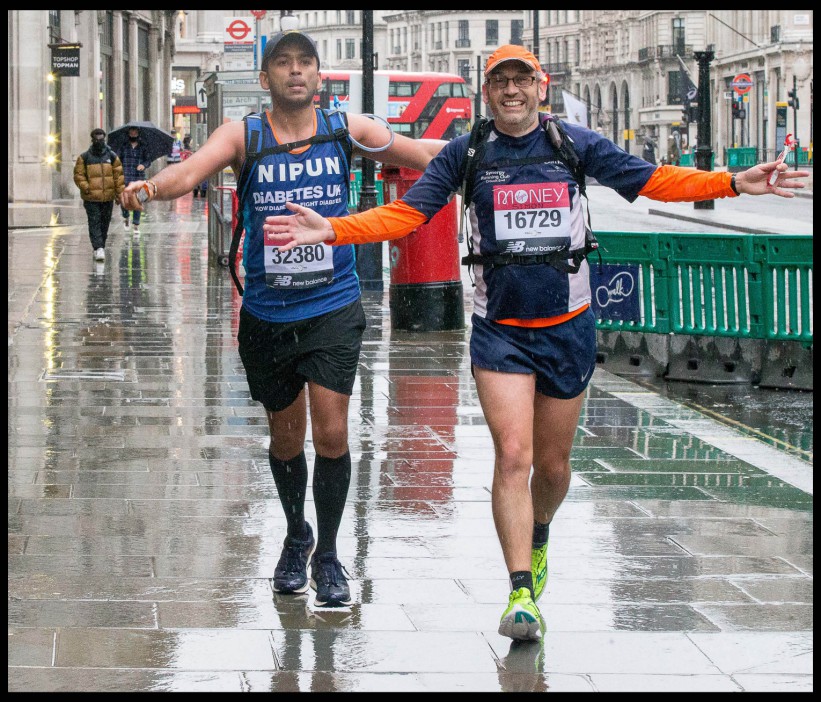 The 1896 Olympics also featured the first marathon race, following the 25-mile route run by a Greek soldier from Marathon to Athens in 490BC.

Ultra-distance running can be dated back to the reign of King Taharka of Egypt, 690 to 664BCE, he kept his soldiers fit with an approx 100km race.

Other types of running have been classified more recently, but again, have likely existed for centuries.

The Fell Runners Association was created in 1970, for example, but King Malcolm Canmore of Scotland organised a fell running race in the mid 11th century. 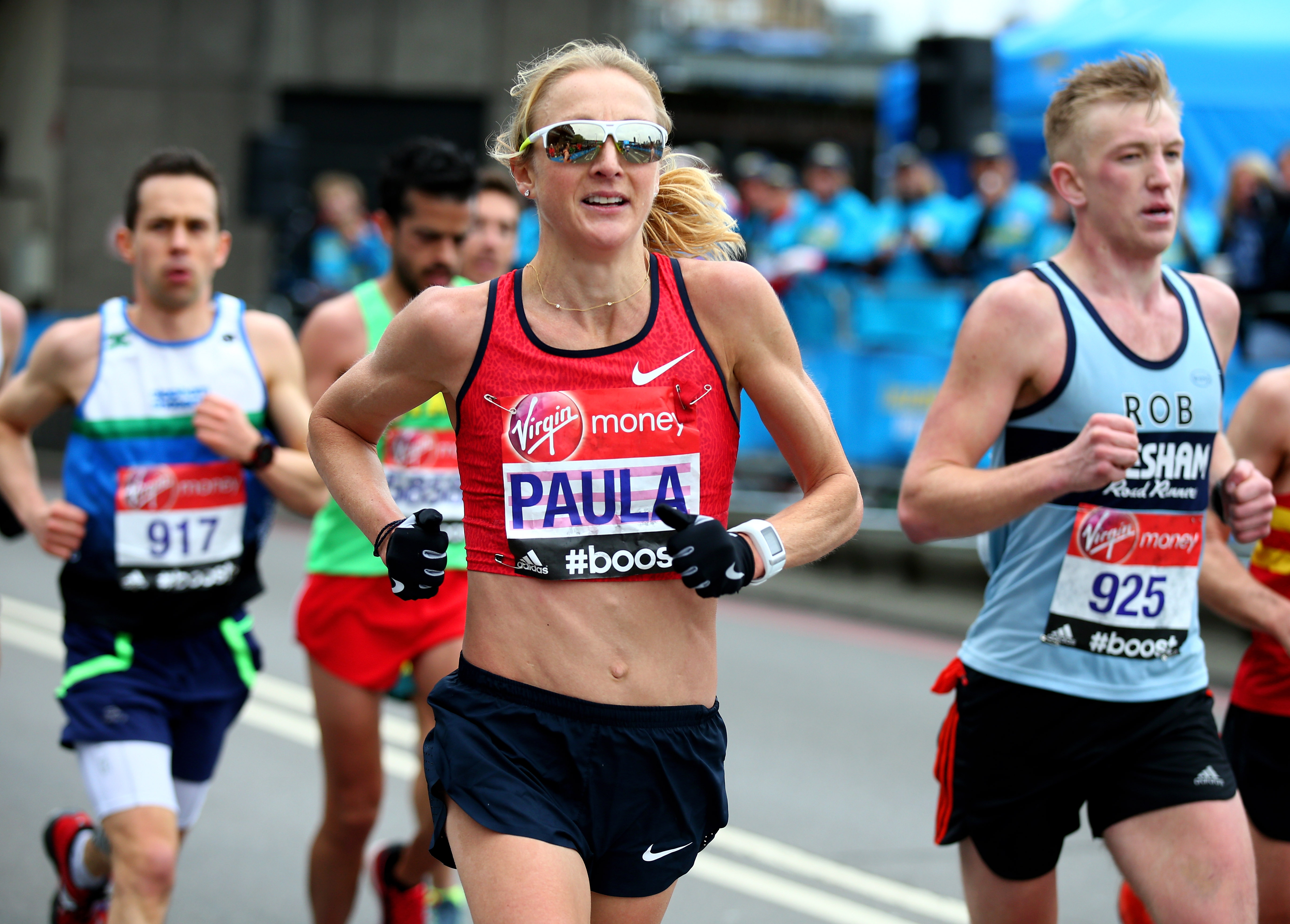 Running was not technically invented – insofar as any creature with legs has the capability to run, as it just means moving your legs faster than walking.

It is the reason for running that has changed through history, with it once being used as a mode of transport, in the modern world it is mainly used as a leisure activity or sport.

Certain inventions do exist within running, which have been used to distinguish different types of running by terrain, techniques and equipment.

Alongside running for purpose, such as to get somewhere fast, we also have running for sport or health, as well as different types of running such as fell, cross country, mountain, road, and track.

Competitive running dates back to the ancient Greeks and has brought us heroes such as sprint sensation Usain Bolt and double double Olympic gold medallist Mo Farah. 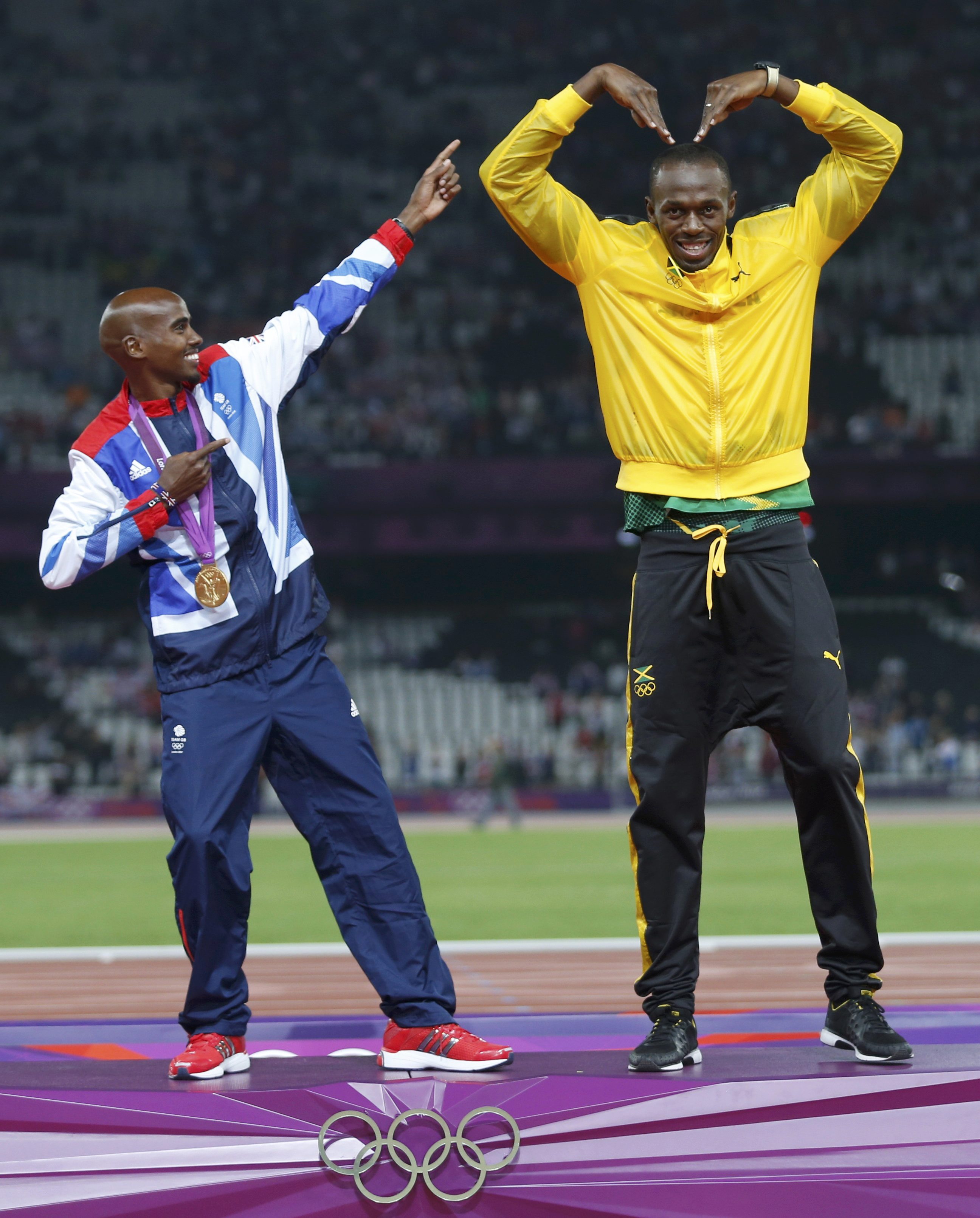 Again, no one individual invented running, it began due to necessity.

However, many have added their name to the list of influential runners over the centuries.

Running was used by people of the ancient world such as the Greeks, Persians, and Egyptians, among many others, to carry messages.

The Ancient Greeks, for example, employed messengers, the Hemerodromoi, who ran enormous distances. 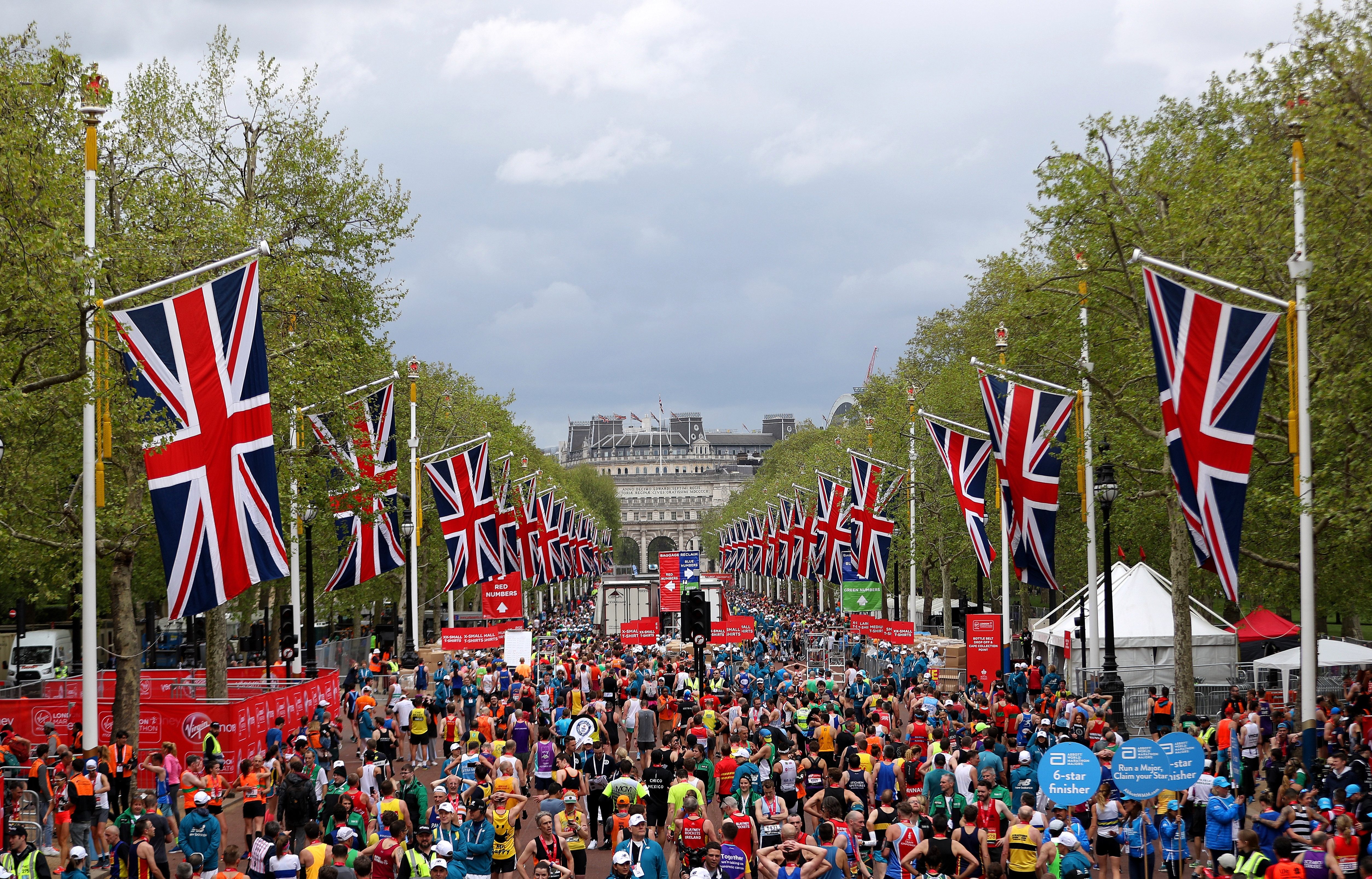 Pheidippides, one of these Greek messengers, is credited with running approximately 25 miles from Marathon to Athens to carry a victory message in the Persian wars.

Others believe he in fact ran 300 miles, covering the distance between Athens and Sparta twice with only a short break.

Either way, the marathon as we know it, 26.2 miles, is said to have began the year after to commemorate Pheidippides’ great run.

That said, Pheidippides can’t really be claimed to have invented the marathon, any more than Michel Breal invented it when he had the race added to the Olympic Games. 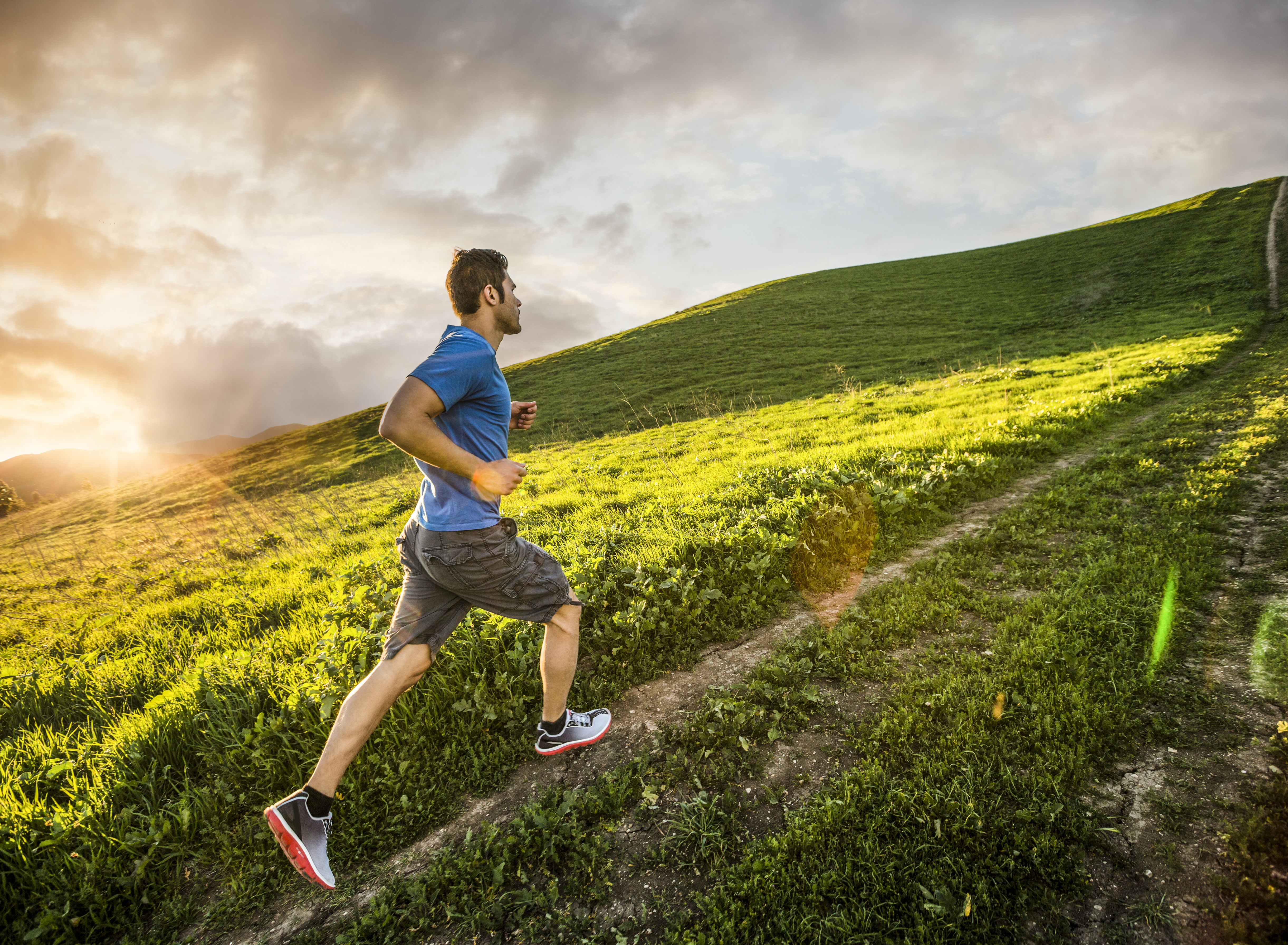 King Taharka of Egypt used his 100km race to train his soldiers.

But it would be hard to claim he invented ultra-distance running, as many people around the same time, and probably earlier, were running similar or greater distances.

Likewise, although Scottish King Malcolm Canmore may have organised the first official fell run we have on record, people were probably fell running for millennia before.

Running messengers were still used across the world up until the beginning of the 19th century, as they were thought to be more able than horses over rough ground.

Some say humans are generally better distance runners than most animals – although we can’t match their short distance speeds.

Sprinting as we know it today can also be traced back to ancient Greece but the 100 metre dash was introduced at the first modern Olympics in 1896. 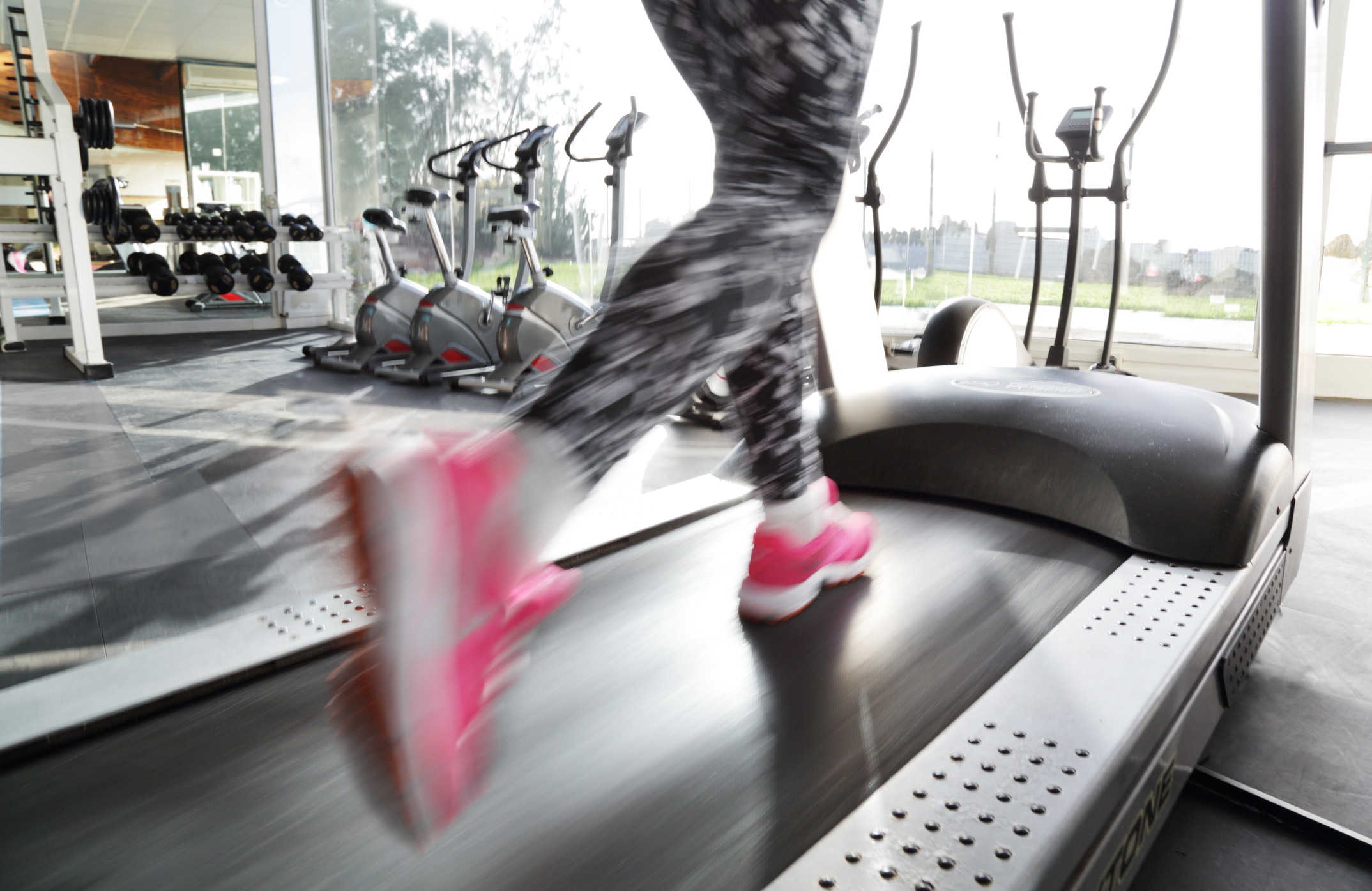 Who was Thomas Running?

Thomas Running was a social media creation, and the subject of a meme.

He was made up as part of a trend in writing funny posts about inventing, using the concept that inventions happen when someone tries to do something twice at the same time.

For example, on Twitter a @AndrewNadeau0 wrote: “Running was invented in 1612 by Thomas Running when he tried to walk twice at the same time.”

There are lots of similar fictional characters including Joshua Jogging, John Lie, and Thomas Nice.