CRISIS-hit Michael Gove today vowed not to quit the race to become prime minister after his cocaine shame – as he taunted Boris Johnson.

Just hours after he was forced to apologise for taking the class A drugs when he was in his 30s, the Environment Secretary today said he was "in it to win it", despite calls for him to throw in the towel. 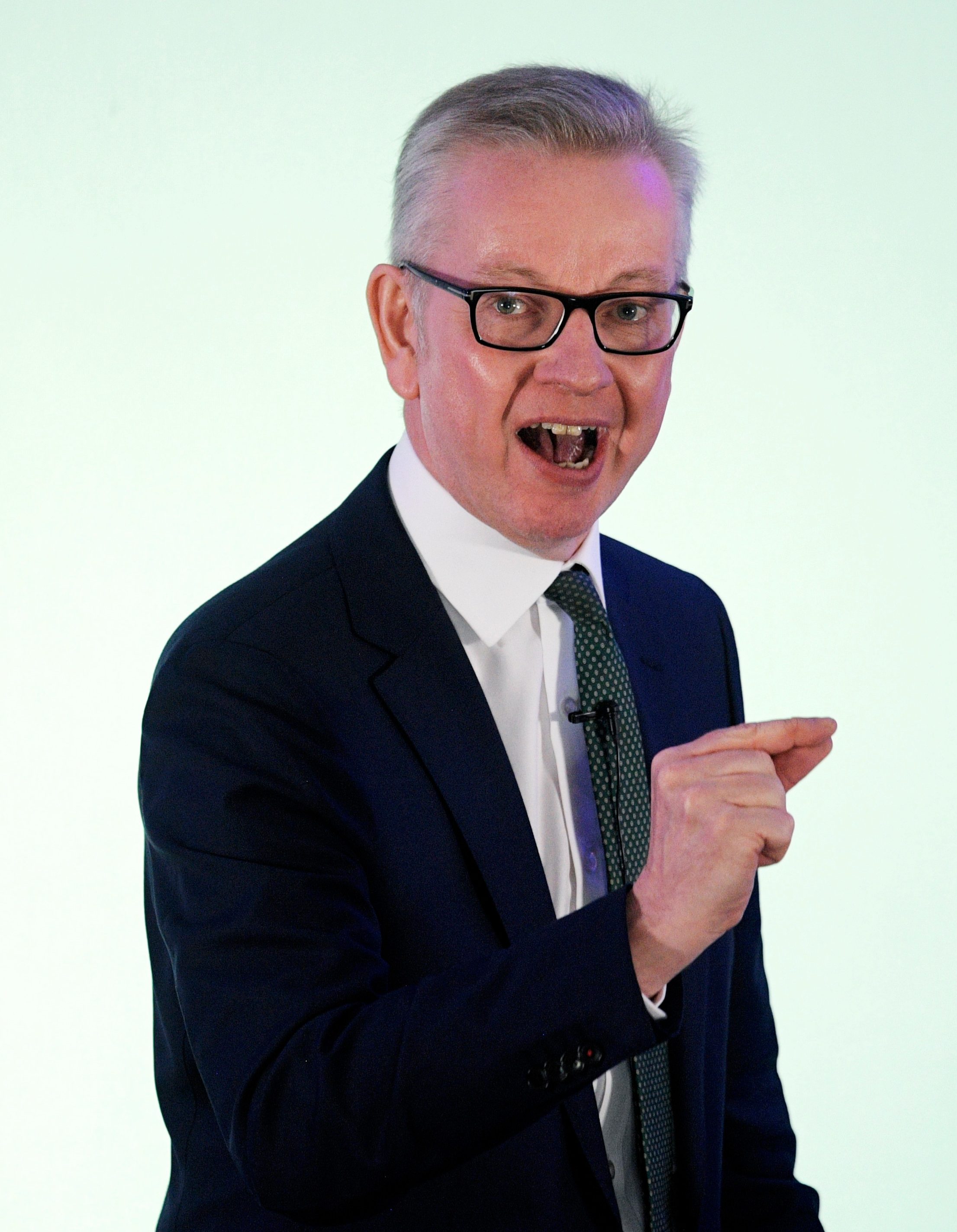 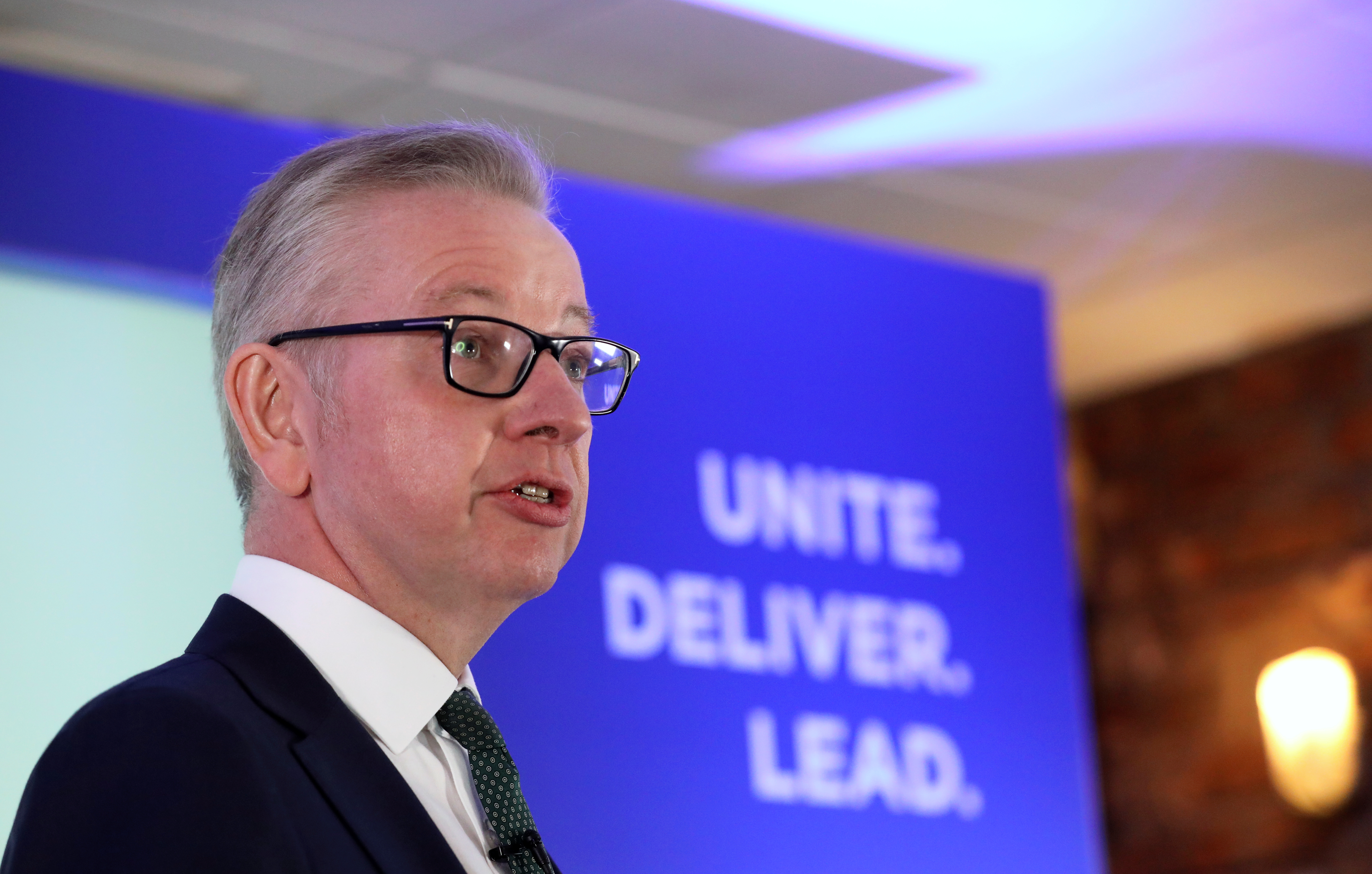 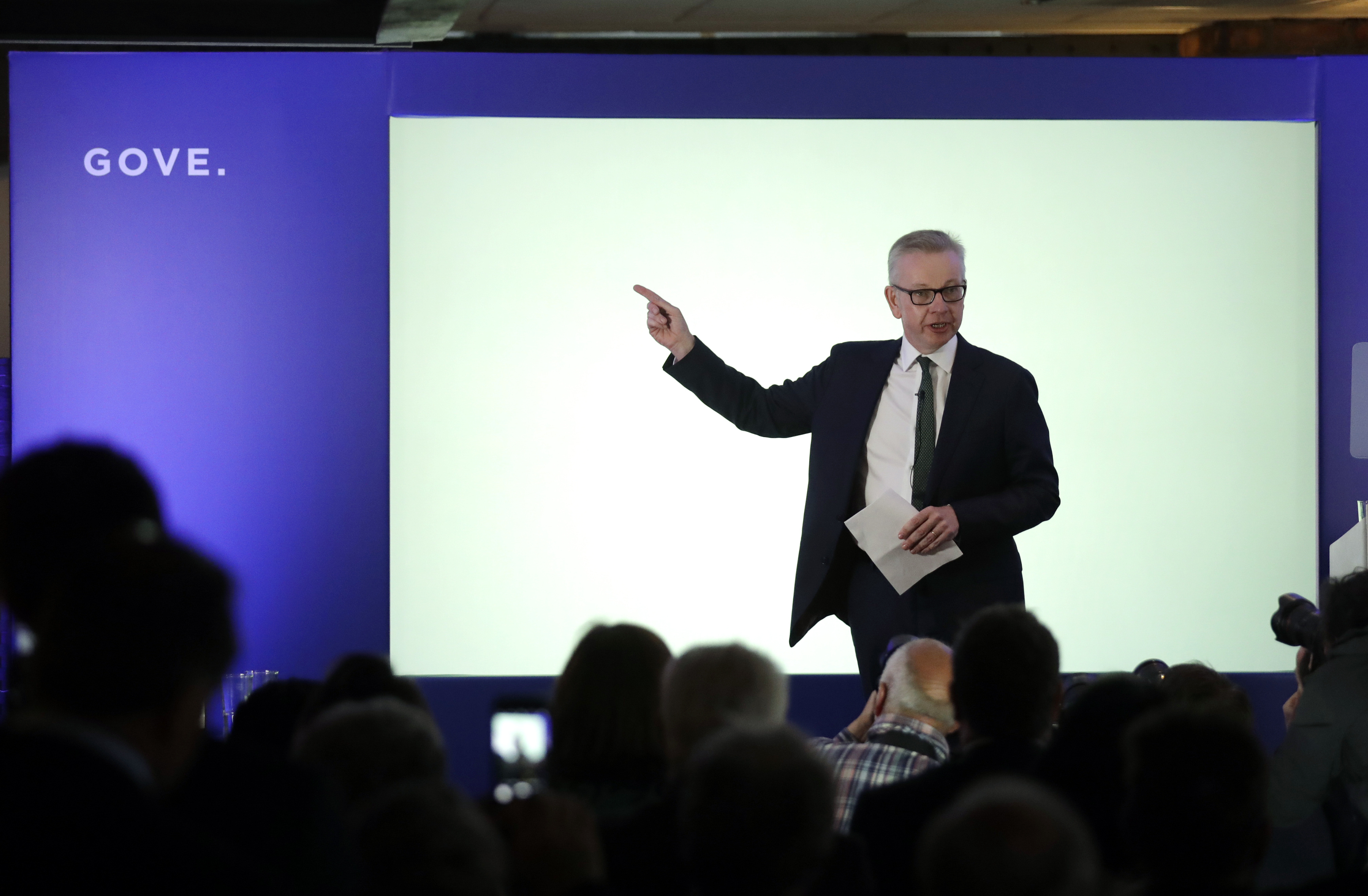 Fighting to get his campaign back on track he insisted he was "ready to lead" the country, despite his odds plummeting on the back of the revelations he had taken drugs several times.

And he took several hits at his rival and frontrunner in the contest, Boris Johnson, for pulling out of the last leadership contest and for wanting to cut taxes for the "rich".

Mr Gove promised he would get down to the final two against Boris and would fight until the end for the top job in No10.

In a pop at his friend he said at his launch event today: "If I get through, which I'm sure I will actually, to the final two, this is what I will say to Mr Johnson… Whatever you do, don’t pull out!

"I know you have before… I know you may not believe in your heart you can do it… but the Conservative party deserves a choice!"

And he added, in another side-swipe at the Tory big beast: "I believe when we make income tax cuts, they should work with Universal Credit to help the poor take more home.

"What I will never do as PM is use our tax and benefits system to give the already wealthy another tax cut."

Earlier today Boris promised to cut taxes for Brits on the middle rate of income tax – saying he would raise the threshold from £50,000 to £80,000.

As Mr Gove insisted he was ready to lead as PM today:

Asked if he would offer Boris a job if he became PM, he dodged the question but says he "enjoyed" working with him in Cabinet.

And Mr Gove insisted he would take the fight directly to Jeremy Corbyn not "hide in my bunker", as Boris has been accused of in recent weeks.

He told supporters in Westminster this afternoon: "I have led from the front, undaunted by criticism, and resolute in the need to solve complex issues because that is what our country needs."

In a message to Tory MPs, he added: "We need a leader who is ready to lead from day one.

"A leader ready to be prime minister from day one.

"A leader ready to face the scrutiny of the studio lights.

"I am now ready to unite, ready to deliver, ready to lead."

And he compared himself to wartime hero PM Winston Churchill too, saying they both believed "there is a treasure in the heart of every man".

He added: "I set about with the same reforming zeal," he stressed.

He becomes the fifth Tory to officially launch their campaign today ahead of the 5pm deadline to take part. 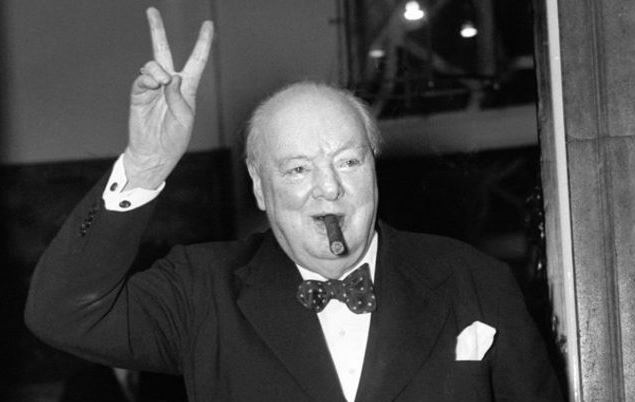 Mr Gove was forced for the third time to apologise for doing cocaine when he was younger, but said he'd had the chance to reflect on his mistakes.

"One of the consequences of having had the chance to reflect on my mistakes, is that when I was Justice Secretary I was determined to ensure that those people who had fallen into the net of the criminal justice system were given all the support, the help and the care they needed in order to achieve redemption and to enjoy a second chance," he said.

But Mr Gove will put off Brexiteers with his suggestion he is willing to delay Brexit for a third time if it meant getting a deal for Britain.

He warned against going for No Deal as it would lead to "Jeremy Corbyn in Downing Street by Christmas".

"Yes, I would be willing to delay for a day, or a week, or whatever is required to get that deal over the line if we were making progress," he added.

Tories need the support of eight of their MP colleagues in order to get on the first ballot on Thursday.

Later today members of the 1922 committee will reveal who has got enough support to get through. 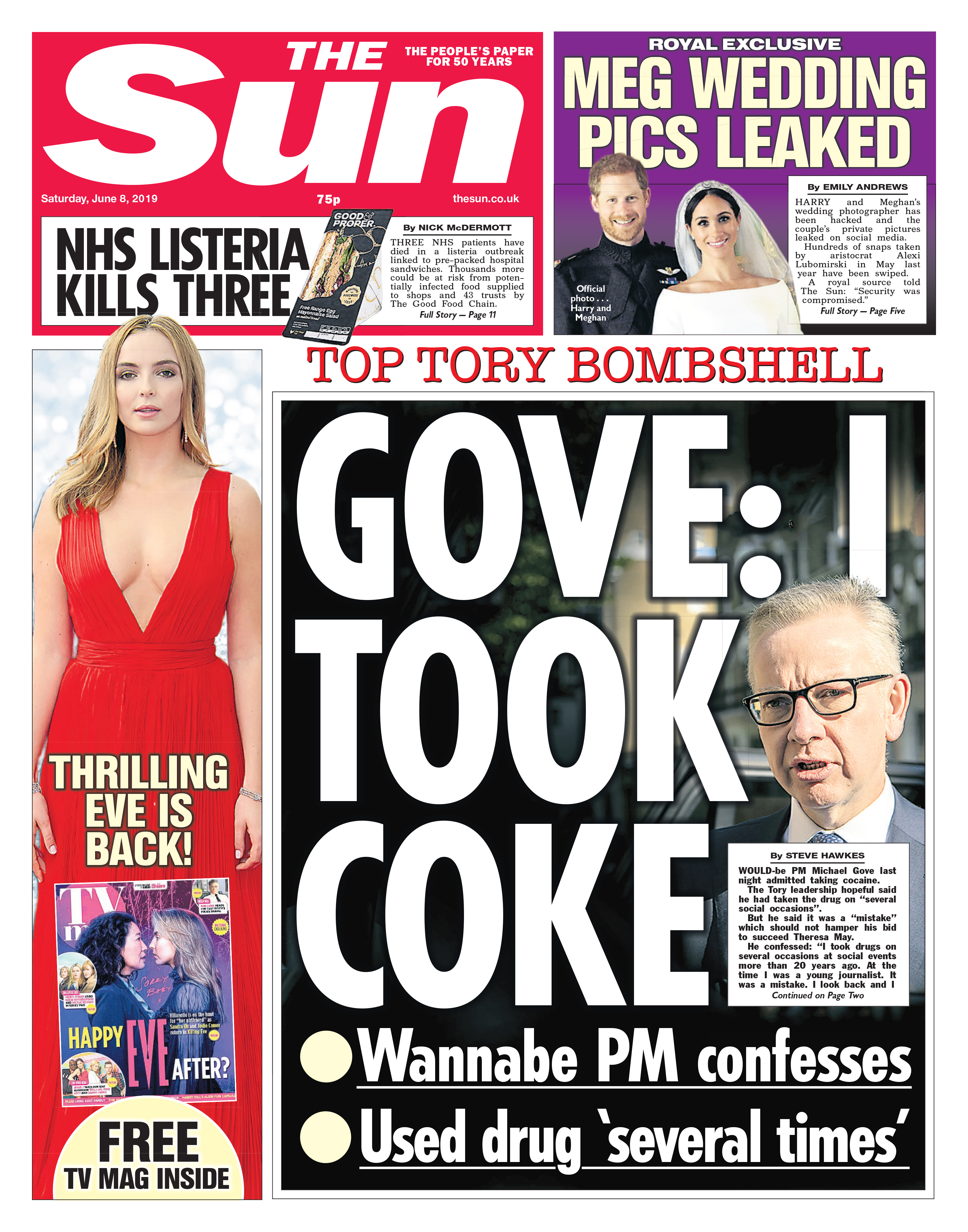