The tiny hamlet of Dixville Notch – with a population of just five people – cast their ballots just after midnight on Tuesday. 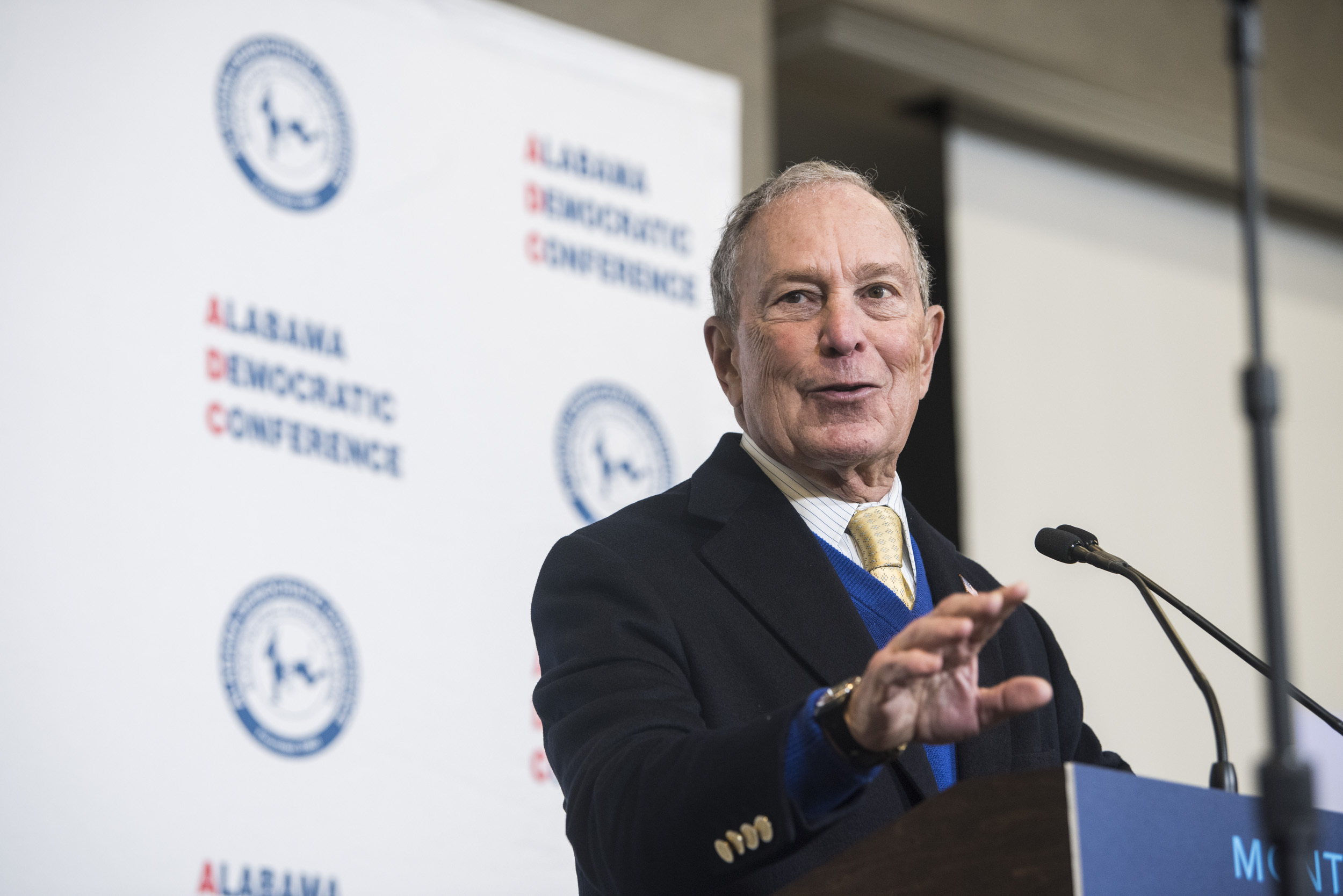 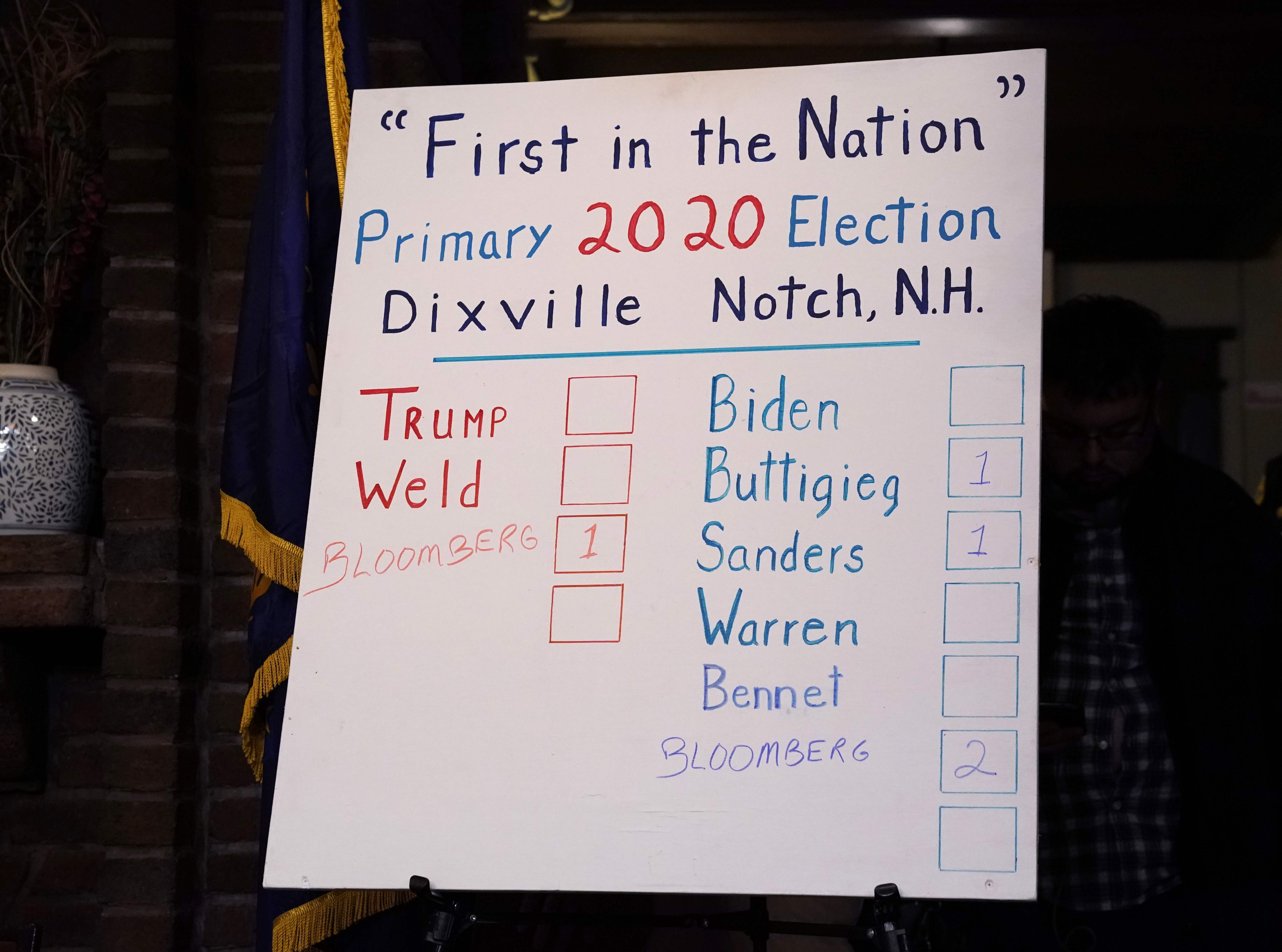 The community, near the Canadian border, has been known for casting votes just after midnight in the country’s first presidential primary and November general election for 60 years.

It was the first Democratic primary vote in the country in the 2020 Presidential elections.

The former New York mayor received three write-in votes, two from Democrat supporters and one from a Republican.

Polls across the rest of the state open later on Tuesday, with some opening at 6am.

Dixville Notch attracted many political candidates over the years and it’s believed to have reached its peak voting population in 1988.

In the general election that year, 34 residents voted for Republican George H.W. Bush, and three voted for Democrat Michael Dukakis.

This time around, only Colorado Sen. Michael Bennet visited Dixville Notch prior to the vote.

Hart’s Location started the early voting tradition in 1948 to accommodate railroad workers who had to be at work before normal voting hours.

Hart’s Location suspended the midnight voting in 1964 and brought it back in 1996.

Millsfield, which is 12 miles south of Dixville Notch, had midnight voting as far back as 1952, but stopped after a while, before reviving the tradition in 2016. 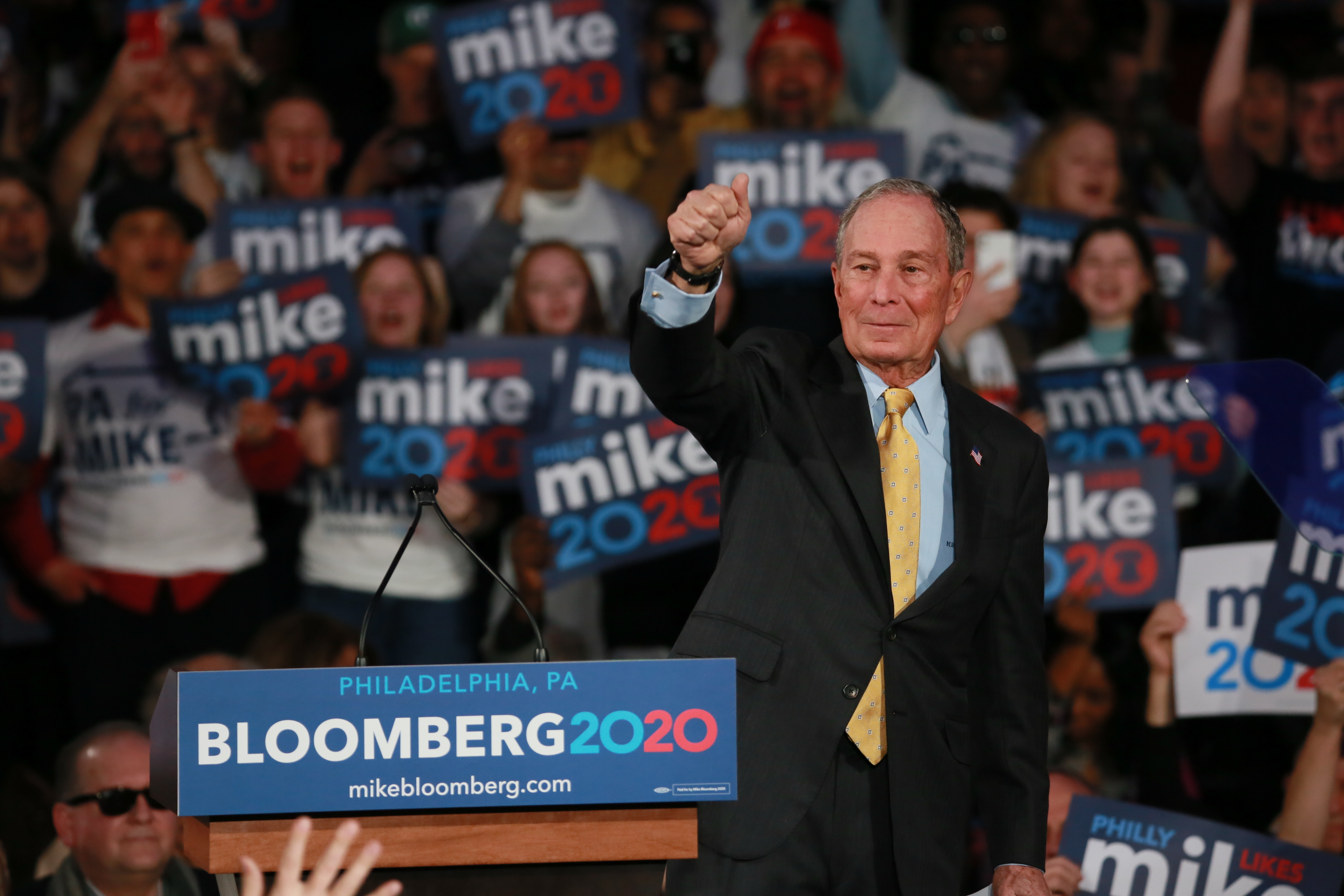 But only registered Democrats and voters that are not already registered with either party can participate in New Hampshire’s Democratic presidential primary.

Trump said: “I hear a lot of Republicans tomorrow will vote for the weakest candidate possible of the Democrats.

“My only problem is I’m trying to figure out who is their weakest candidate. I think they’re all weak.”