A MODEL whose face was ripped open by a leopard during a photoshoot has shared her horrific injuries while she visited the big cat.

Jessica Leidolph, 36, who was attacked by the beast last month in Germany, decided to visit the leopard as "part of her therapy". 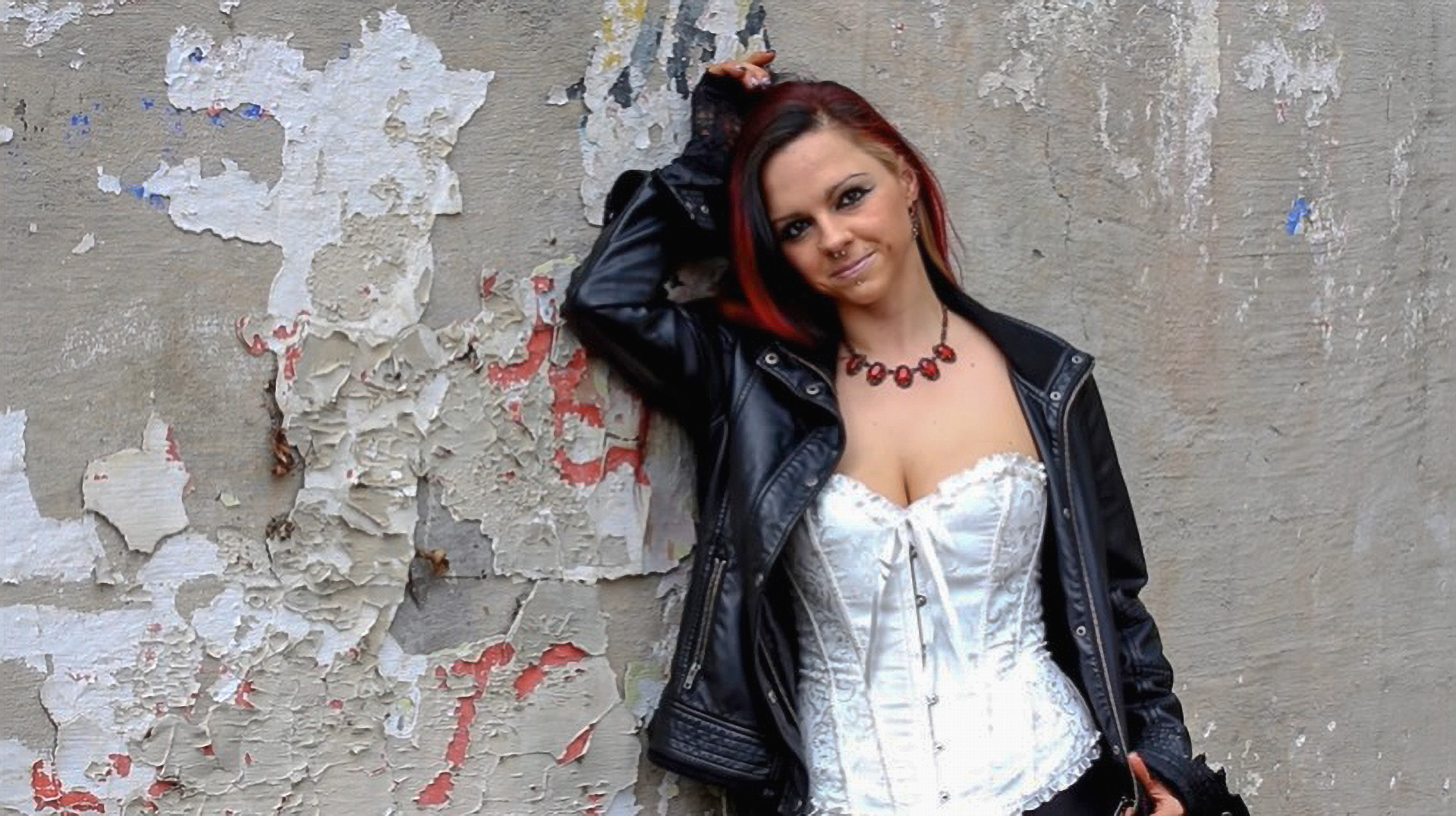 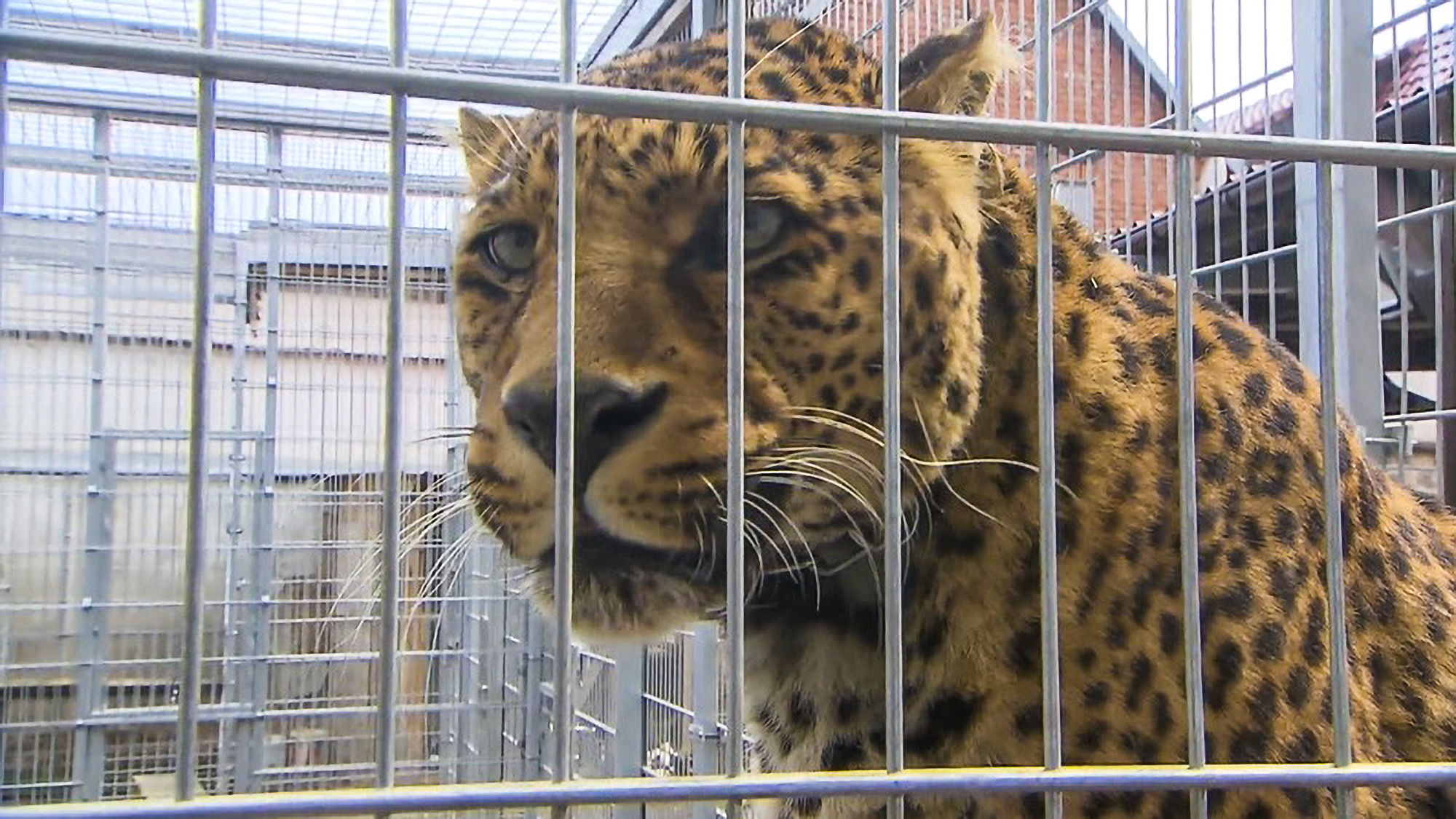 She said: "I made a conscious decision to take this step.

"The fact that I'm standing here today is part of my therapy, which should help me to come to terms with the accident. Fortunately, my face is healing well."

However, Birgit Stache, the owner of the facility housing the leopard, told the German daily Bild that donations have dropped off since the attack.

She said "we are attacked, there are no food donations", before adding that she has "respect and does not blame Troy."

Leidolph was mauled by 16-year-old leopard Troja during a photoshoot at a home for retired show animals.

The big cat suddenly attacked her when she entered her enclosure.

'I THOUGHT I WAS GOING TO BLEED TO DEATH'

The 36-year-old suffered serious injuries and was airlifted to the hospital, in the city of Halle, where she was immediately operated on.

Recalling the moment of the attack she admitted she thought she would bleed to death and considered herself lucky to be alive.

She told the outlet: "He attacked me, I couldn't look that fast. I was sitting by the tree trunk and all of a sudden I was lying on the ground. He bit into my cheek, ear, head, and then again and again into my head.

"And then I screamed, put my hands in front of my face. At some point he let go of me for a moment, so that I could roll away and get out of the cage. A little later the ambulance and the helicopter were there."

But despite being left with permanent scars from the attack, she begged the authorities not to put the big cat down, saying: "I don't want the animal to be killed, it just followed its instincts.

"It was unfortunate. I am glad there was no request to euthanise the animal."

Nevertheless, Jessica who worked as an animal rights activist and a physiotherapist prior to the incident, revealed that she does not blame the 110 lbs leopard or its owner Birgit Stache, 48, for what happened.

She said: "The leopard was secured twice by its owner."

The police also started an investigation to determine who else was present at the photoshoot and what safety precautions were in place.

A police spokesperson said: "So far, there has not been a reason, from a structural or veterinary perspective, to take action against the retirement home for show animals."

Despite having 20 years' experience and holding a legal licence to keep the animals, Stache, the owner, was issued a security law order by the district authorities, according to which she is forbidden to let "unauthorised third parties" inside the facility.

The authorities said that Jessica "was only injured because she was inside the cage".

Pro Wildlife animal rights activist Katharina Lameter, 29, urged officials to "immediately give the leopard away to a specialised rescue centre". 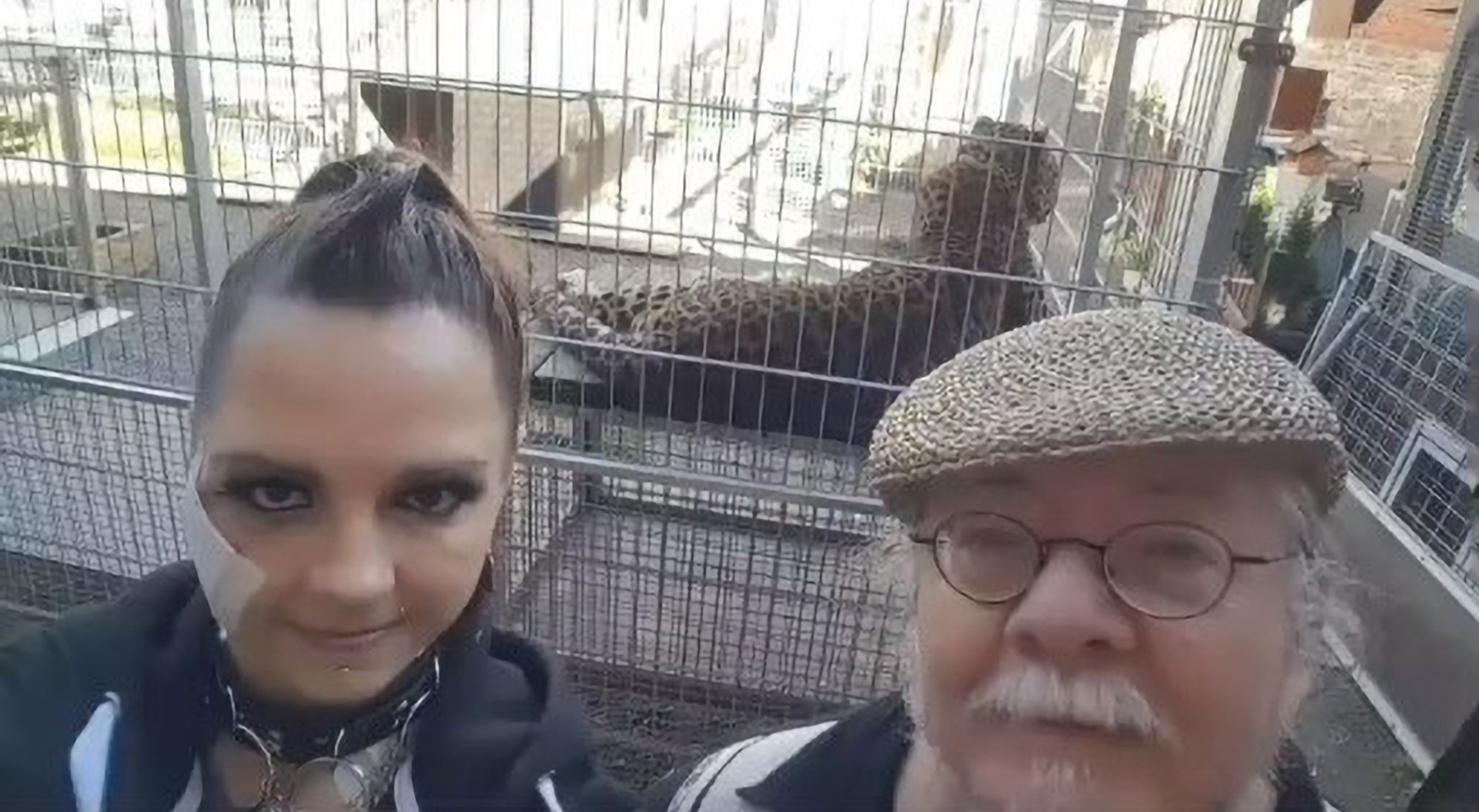 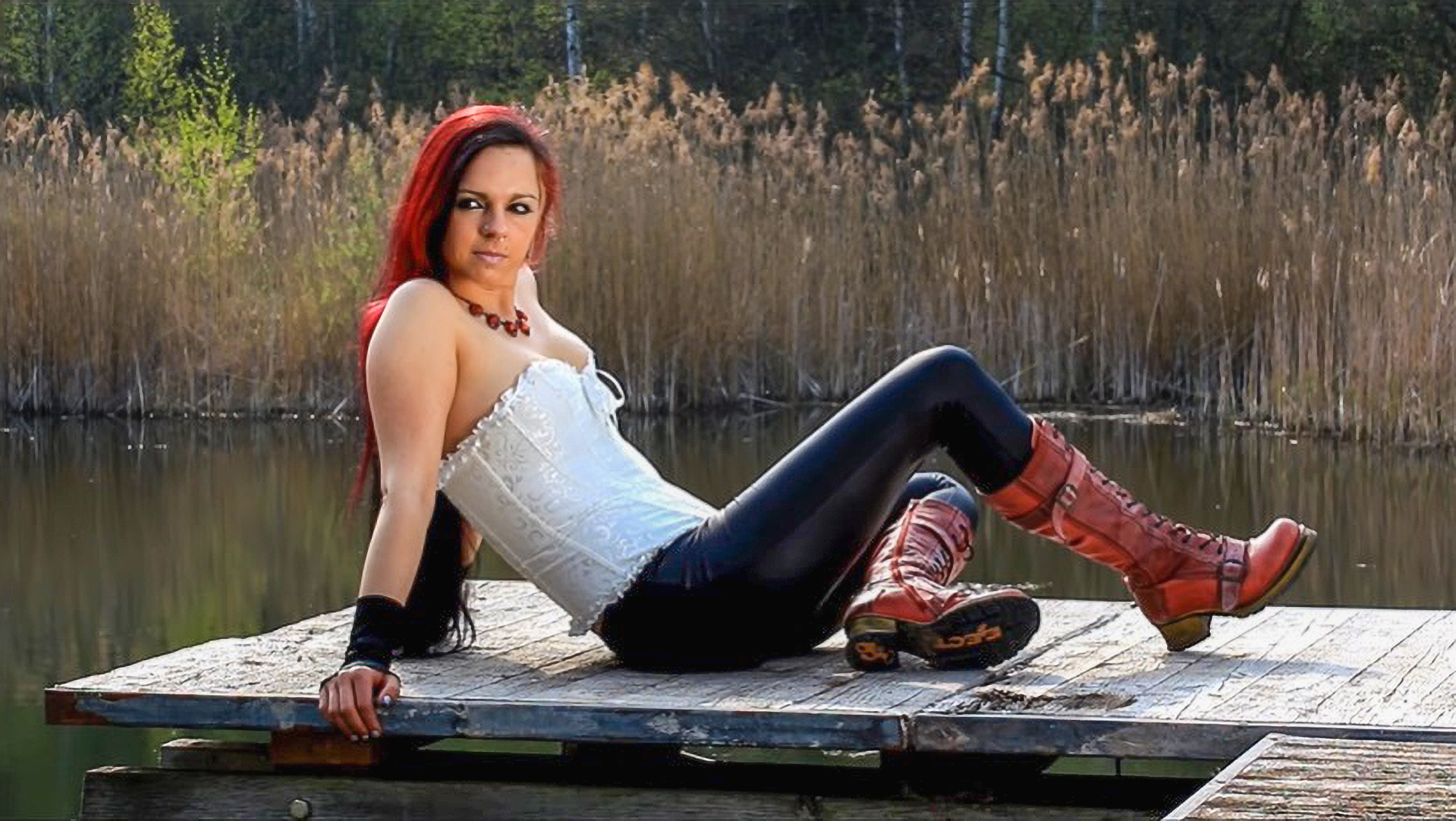 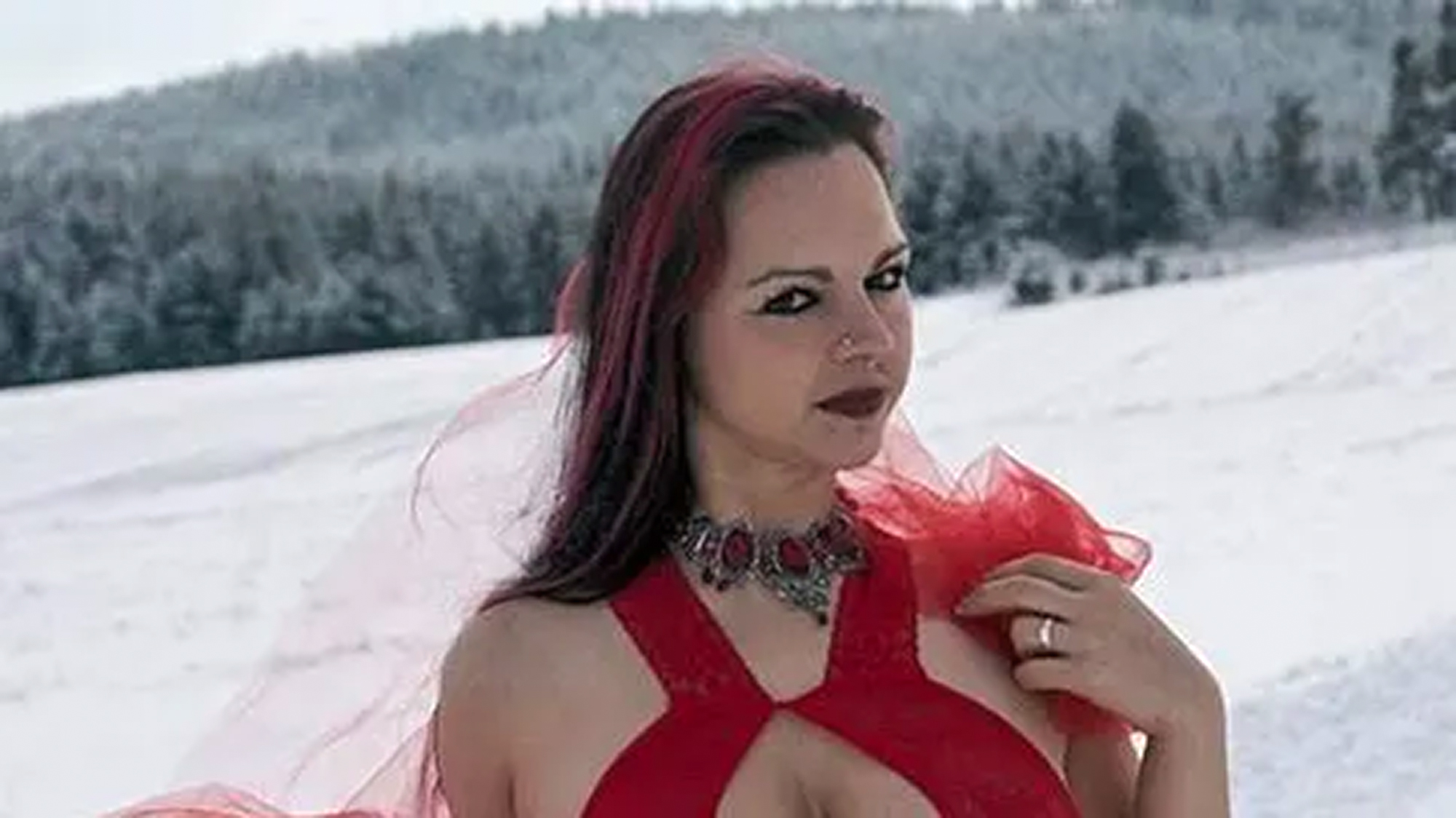