THIS is the dramatic moment a woman was forced to fend off a leopard with a walking stick while relaxing on her porch.

Nirmaladevi Singh, 55, was enjoying a sit down outside her home in Mumbai, India, yesterday when the beast crept up behind her. 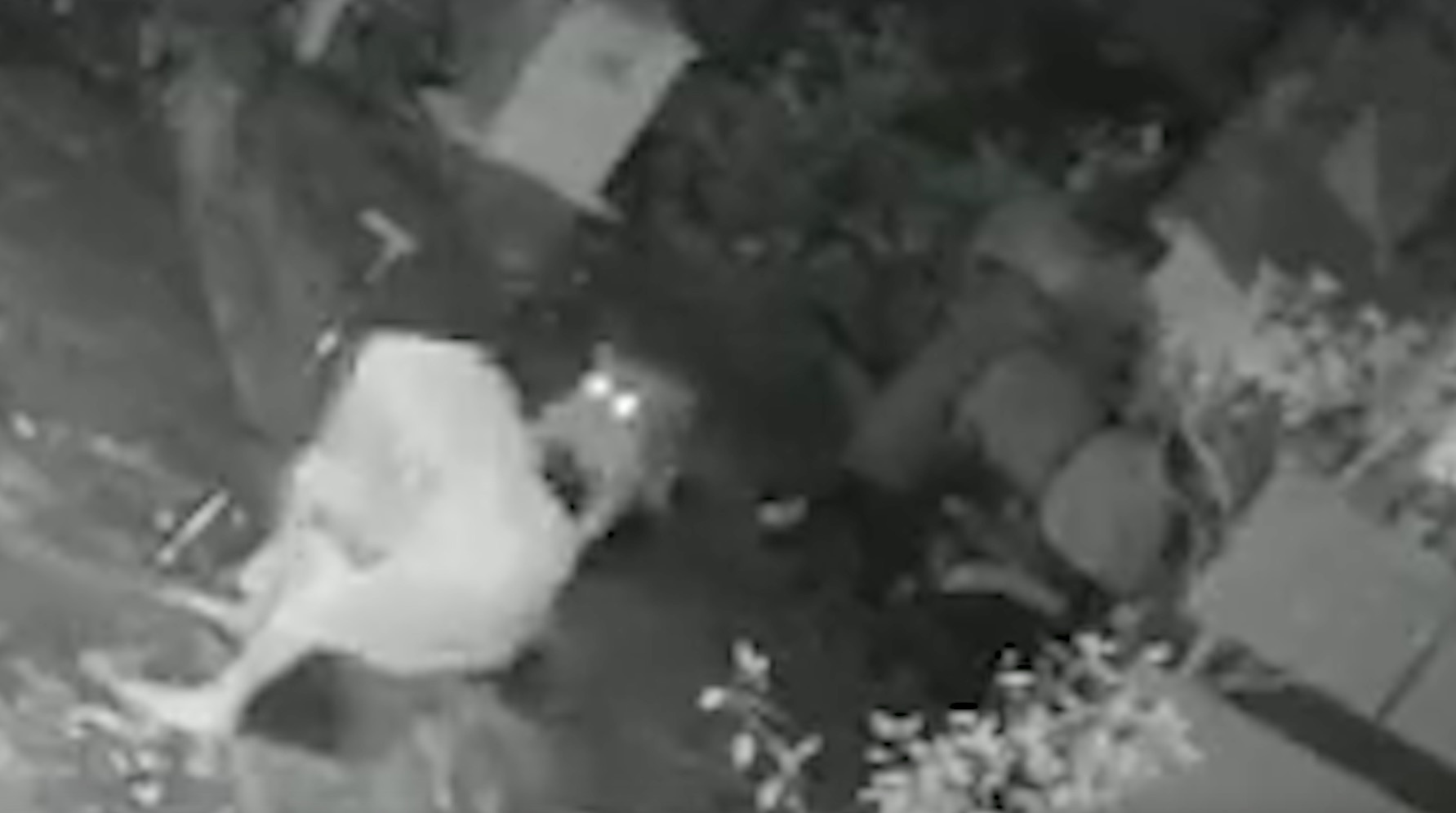 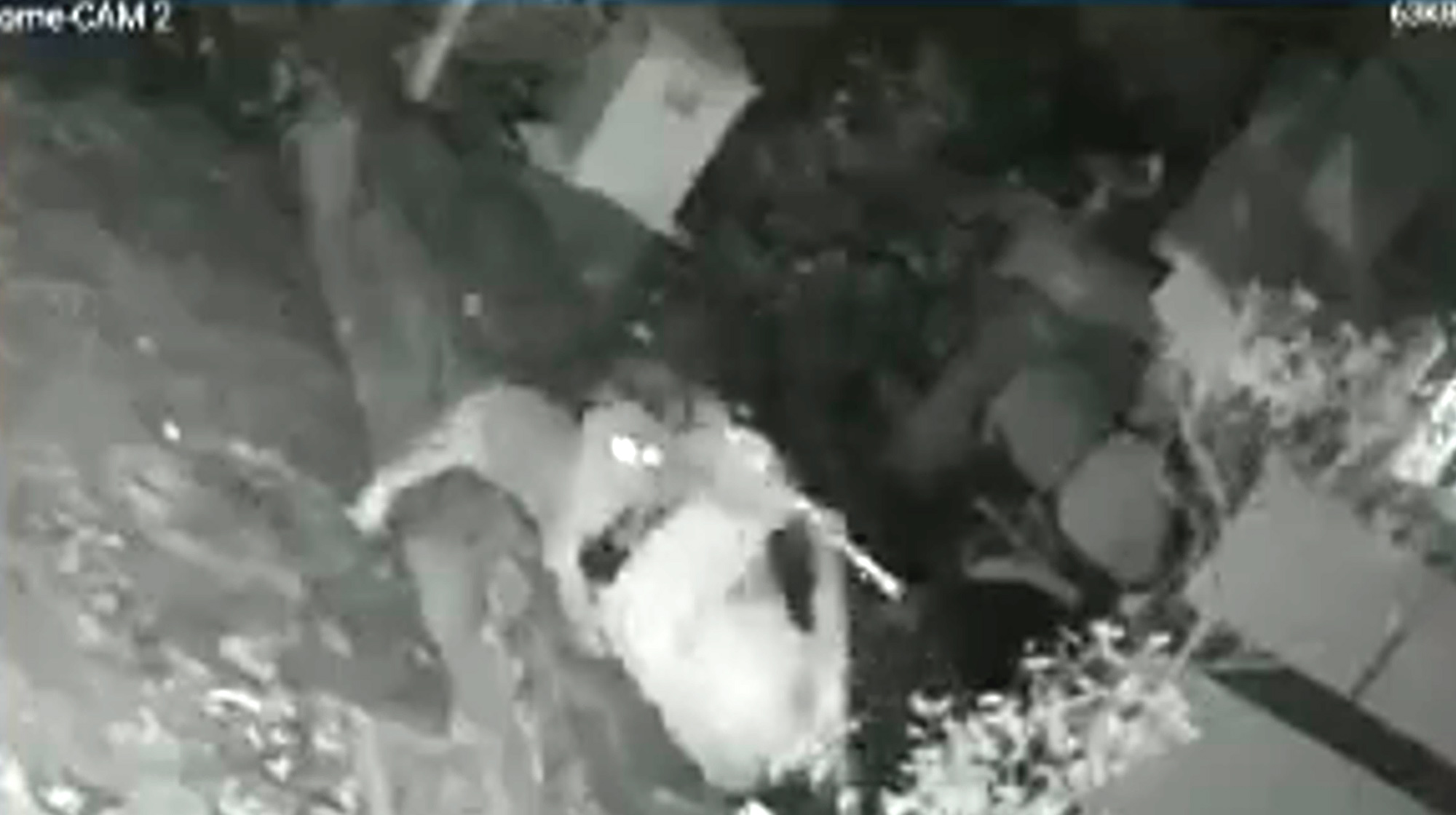 Incredible footage shows the leopard prowling around the outdoor space with its eyes glistening as it walks towards her.

As an unsuspecting Nirmaladevi turns around, the big cat pounces and knocks her to the ground as she jumps up in terror.

She falls over and in desperation uses her stick to beat the creature in an attempt to keep it away as it repeatedly claws her.

The leopard backs off as she continues to hit it before scarpering off as other people come to her aid.

Nirmaladevi suffered scratch marks to her face, elbow, arm, back and leg – but her injuries were luckily minor.

The incident was the second leopard attack in the last three days in the area and the third is just a week, and the forest department has now installed 10 CCTV cameras in the area.

Gajanan Hire, of the Thane Forest Division which oversees Aarey Colony, says the claw marks indicate the attack was by a sub-adult leopard, reports Times of India.

"Immediately after the first attack was reported over a month ago, we sought permission from the principal chief conservator of forests to trap the animal," he said.

"There is a protocol to be followed before we can lay the trap and which is being done."