The mother of missing 5-year-old Jacksonville girl Taylor Williams is now a person of interest in the little girl’s disappearance, authorities said Monday.

Taylor’s mother, Brianna Williams, is not cooperating with investigators and has not spoken to authorities since Wednesday, the day Taylor was reported missing, Jacksonville Sheriff Mike Williams said at a news conference on Monday.

Brianna Williams was the last person to see the little girl, he said. 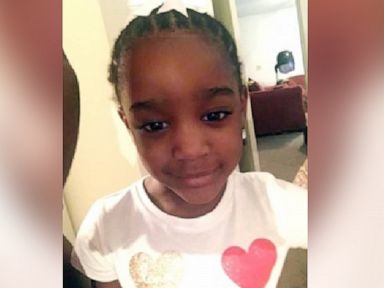 She was allegedly last seen in her home in Jacksonville around midnight on Wednesday when her mother put her to bed. Brianna Williams said when she woke up around 7 a.m., she said she noticed the back door to the home was unlocked and Taylor wasn’t in her room, authorities said. 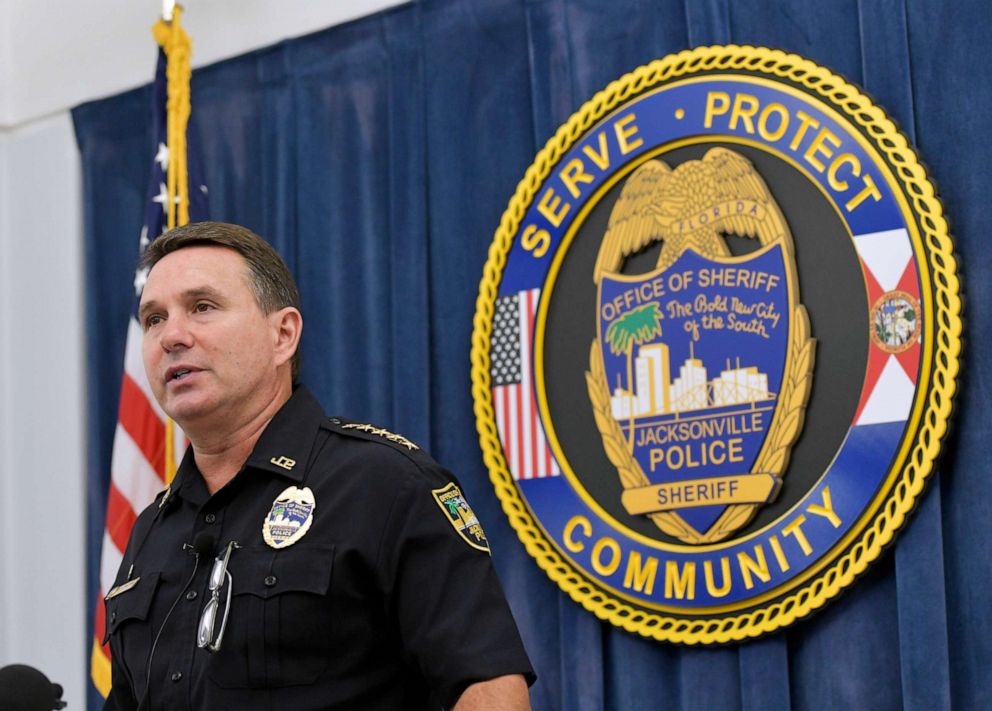 The search has now expanded to Alabama and the Jacksonville Fire and Rescue Department has deployed 38 people to the neighboring state. Williams said his office’s homicide unit and missing person unit have also sent teams to Alabama.

Anyone who has seen Brianna and Taylor Williams in the last two weeks between Jacksonville and Alabama is asked to contact authorities, Sheriff Williams said. Investigators believe Brianna Williams was driving a black 2017 Honda Accord.

“We will do anything we can to bring her home,” said Rachel Rojas of the FBI’s Jacksonville office.

“We absolutely hope to find her alive,” Williams. added. 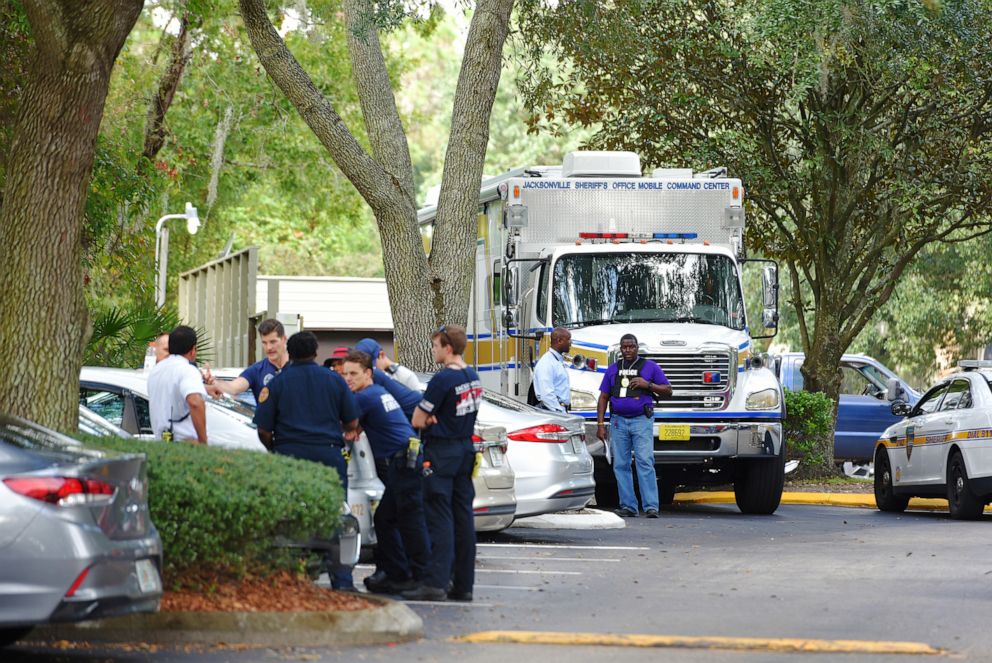 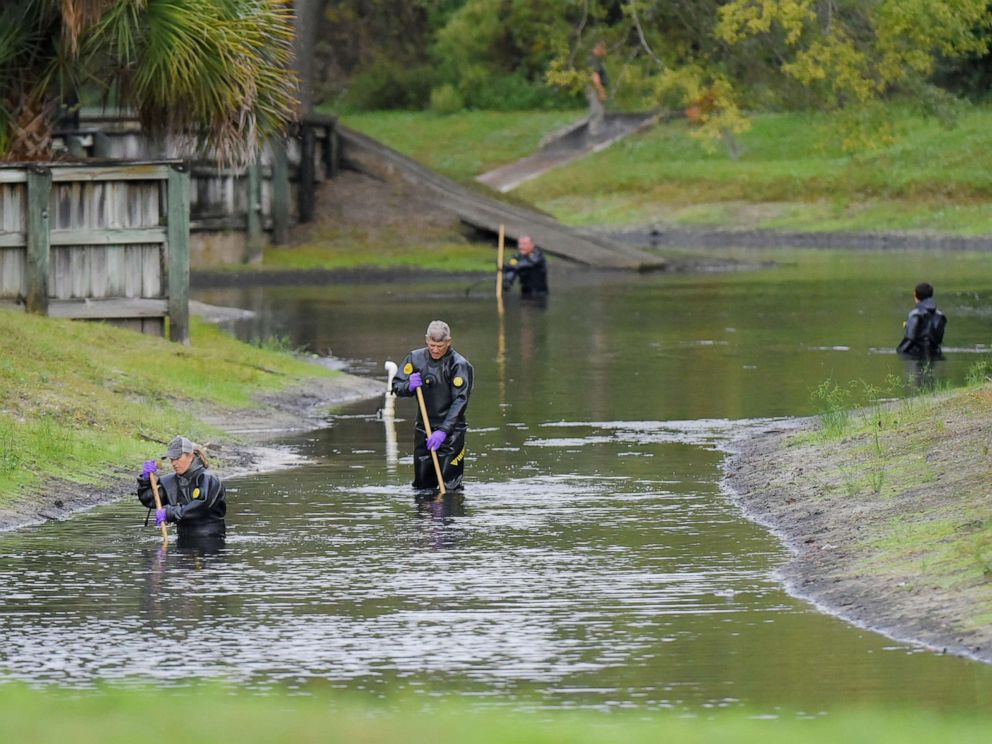