Home » World News » Mom 'shot dead son, 7, an hour after telling husband she took him out of school with earache'

A MOM allegedly shot dead her seven-year-old son an hour after telling her husband she had taken him out of school with earache.

Alison Jones, from Georgia, then reportedly fired at her partner before he was able to disarm her. 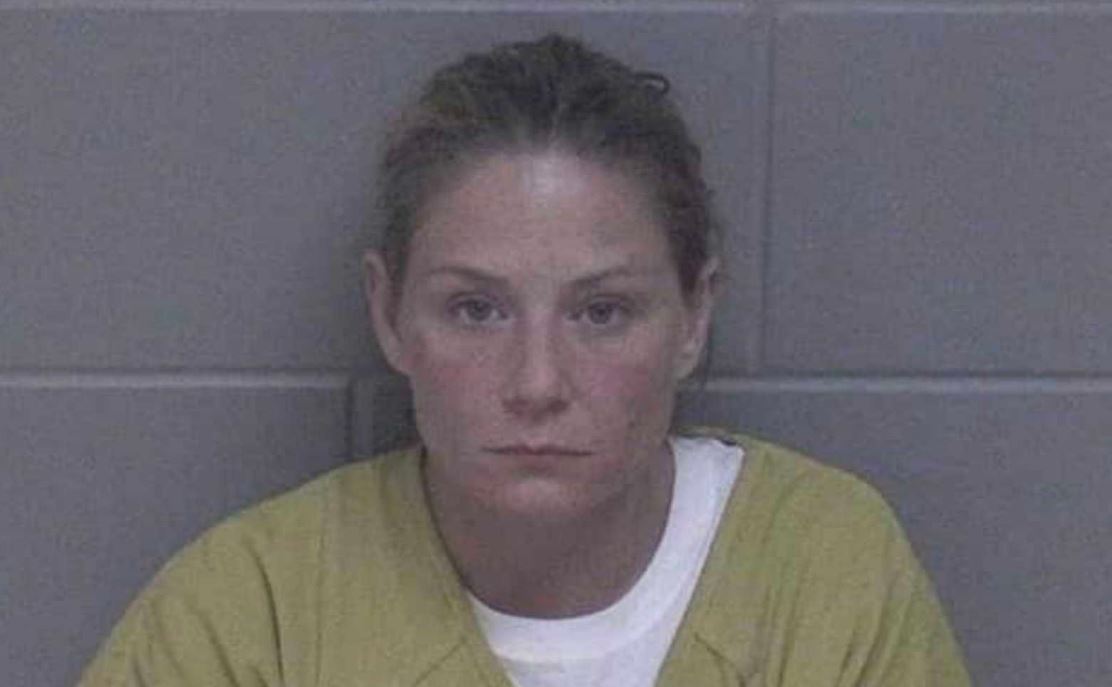 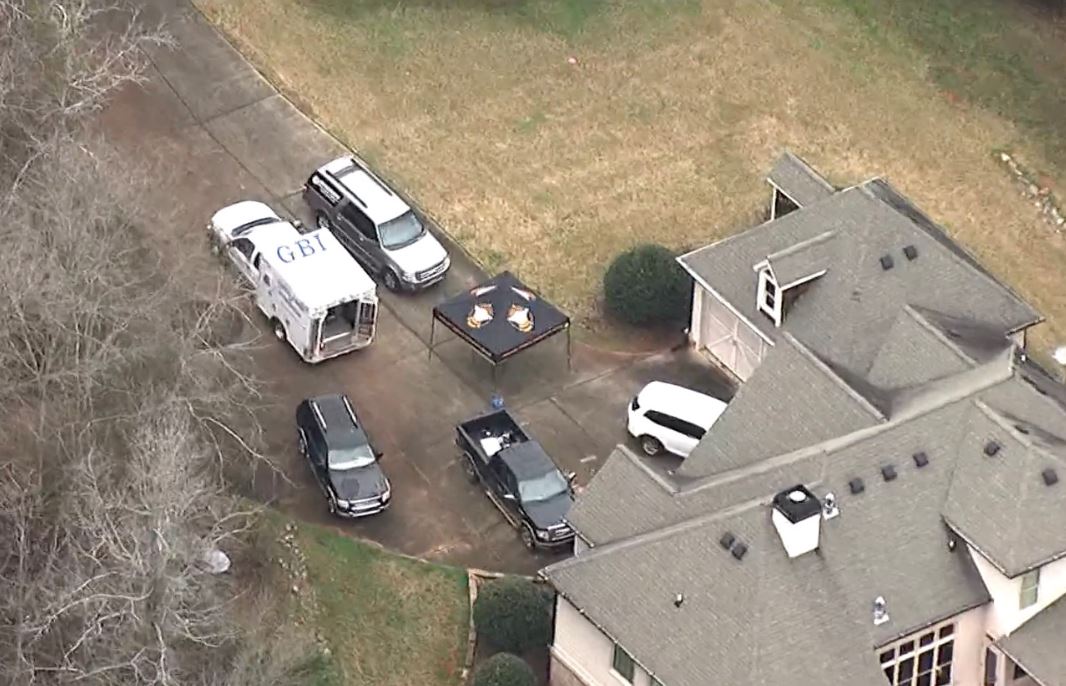 The 36-year-old has been charged with murder, felony murder and aggravated assault, reports CrimeOnline.

Her husband, 50-year-old Douglas Jones, told detectives he and his wife had been arguing most of the night and she had gone to sleep in son Maddox's room.

Morgan County Sheriff Robert Markley said Mr Douglas recounted that at about 6.30am the following morning, he went into Maddox's room to make sure he was getting ready for school – but was told by Alison he had earache and would be staying home.

Less than an hour later, Mr Jones told deputies he heard a gunshot and when he went to investigate, Alison turned the pistol on him.

He claims he then disarmed his wife before calling 911 at about 7.20am on Monday.

Incident reports state that Mr Jones told an arriving deputy to “arrest her, she did it", reports Morgan County Citizen, and Maddox was pronounced dead at the scene.

The first deputy to arrive said the couple were on the front stoop of their home and "appeared to be upset with each other".

They were taken in for questioning, and Alison was arrested.

Sherriff Markley told the Citizen that investigators believe there were “several shots fired in the house.”

“It’s a tragedy," he said. "All these cases affect you but any case that involves the needless death of a child is beyond troubling."

Dr Virgil Cole, superintendent of the Morgan County Charter School System, said counselors are being made available to assist student and staff.

"We are deeply saddened by the loss of Maddox Jones, one of our primary school students,” Dr Cole said.

"Maddox was a beloved member of our school community and we will miss him tremendously.

"The school district is mourning this tragic loss along with the family, our staff and community.

"Please keep them in your thoughts and prayers during this terribly difficult time."