Home » World News » My skin MELTED to my bones after being zapped with 14,000 VOLTS while cutting hedges but now I can laugh about it

A PROFESSIONAL wakeskater who was electrocuted at a voltage equivalent to SIX ELECTRIC CHAIRS during a tree-trimming accident has defied doctors and returned to his beloved watersports.

Matt Manzari, 31, from Florida, suffered life changing injuries that caused 25 per cent of his skin to melt off after he was electrocuted by a power line. 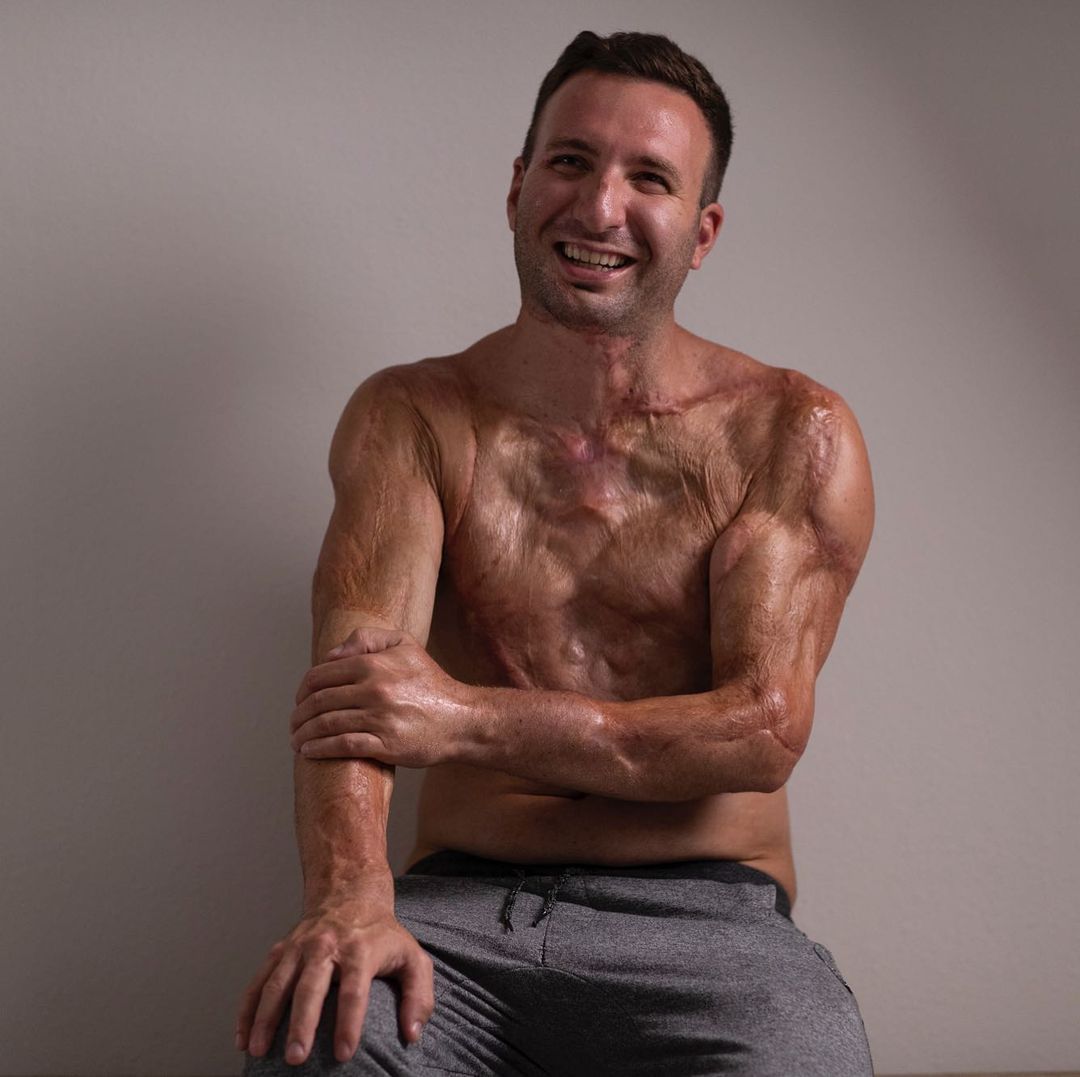 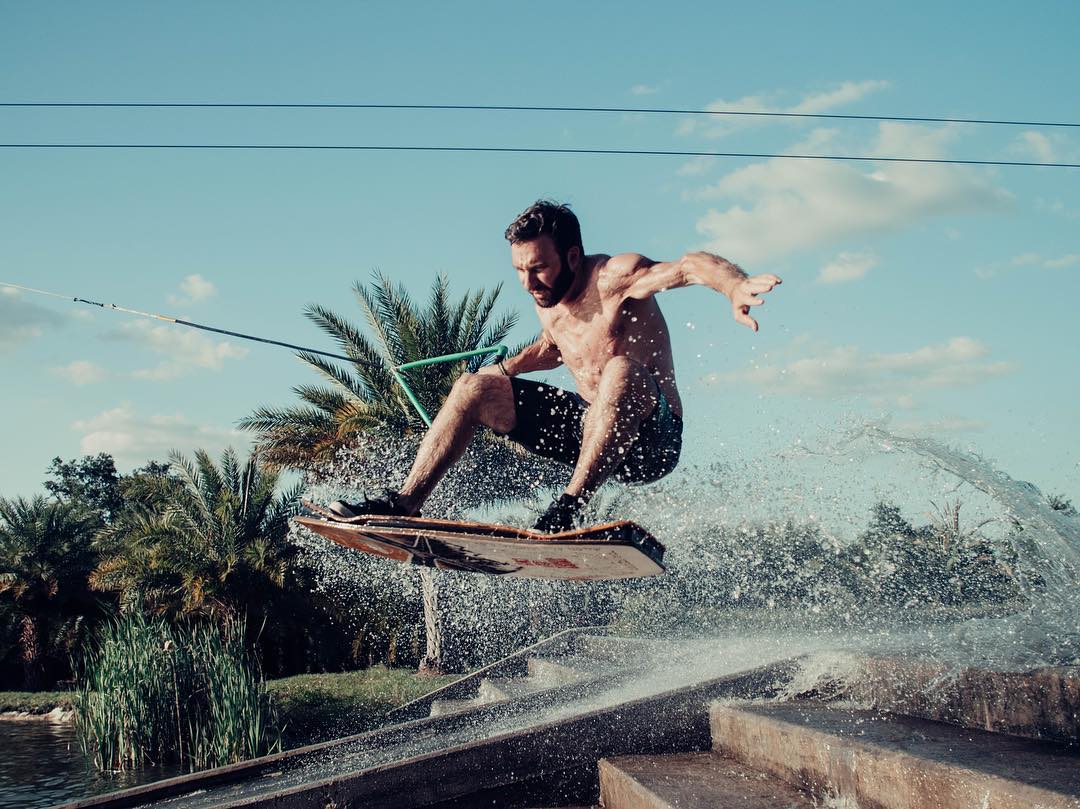 Medics thought he was unlikely to survive after 14,000 volts coursed through his body, leaving his ribs and collar bone completely exposed.

At just 15-years-old, he was the first wakeskating athlete to be sponsored by Nike, seeing him travel the world competing in extreme watersports for eight years.

“I was living my childhood dream and even became the world wakeskating champion," said Matt.

He decided to enrol in a theology course at the University of Tennessee, feeling it was his "calling from God" to go into ministry.

“A door opened and I was asked to come into a ministry and teach inner city kids how to water ski, wakeboard, and wakeskate."

The keen water-sportsman tragically used the wrong equipment when beginning to trim the trees at his local church, operating a remote controlled steel bucket truck instead of a fibreglass bucket.

As Matt reached the canopy height of the trees, a power line sent a surge of electricity through the metal bucket – resulting in 14,000 volts surging through his body.

His pregnant wife Bobbye Jean, now 30, and members of the church had been inside the building during Matt's accident. 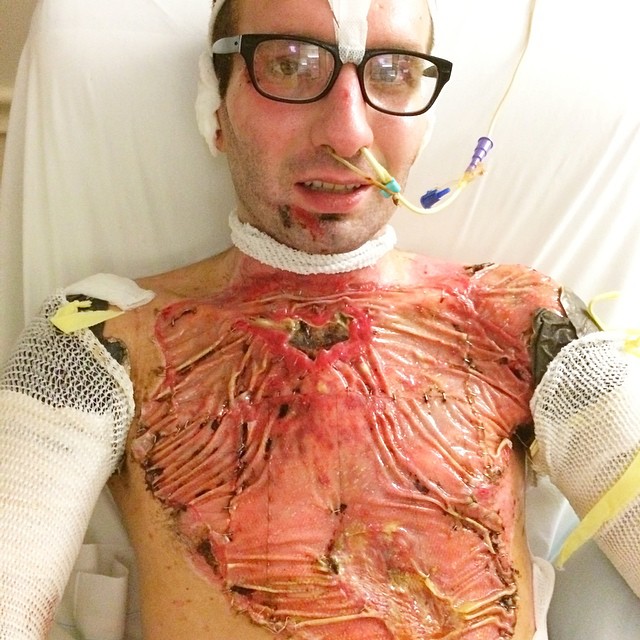 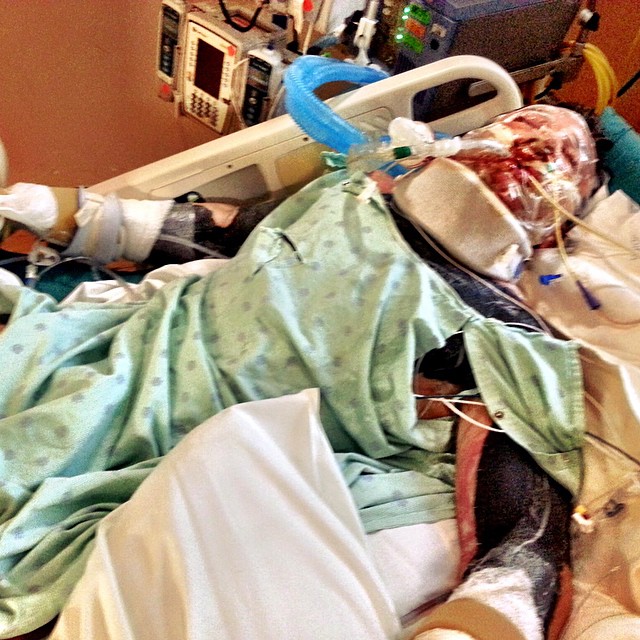 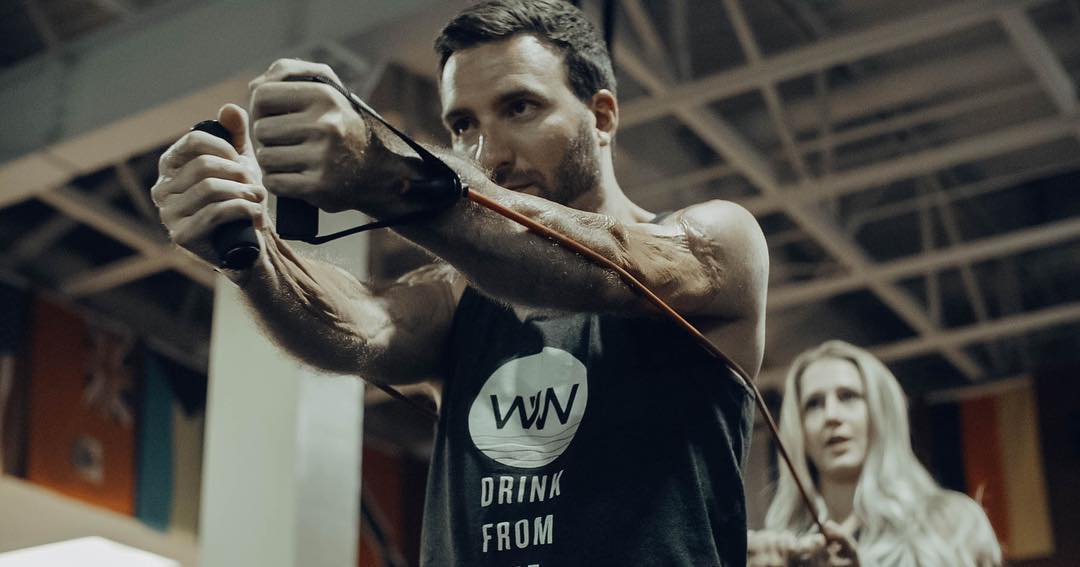 He said, "My wife was working inside the church and after holding her back until the ambulance got there, they finally told her she should say goodbye because they didn’t think I was going to make it."

He was rushed to hospital after they found him suffering from fourth and fifth degree burns across 25 per cent of his body, as his skin had "melted".

Matt explained: "They rushed me into emergency surgery and I was in a coma but alive. My family was told that if I ever woke up, I would not be the Matt they knew.

"They could see my rib cage and my sternum.

"They said that amount of voltage definitely gave me brain damage, they just didn’t know how severe. The trauma of that much voltage should have stopped my heart.

“It was the equivalent of being strapped to six electric chairs and them all being turned on."

Matt's wife Bobbye Jean and his parents were told that it was very unlikely he would make it to the next day – but Matt miraculously managed to survive the night.

They were then told by doctors the 31-year-old would likely need his arms amputated due to the severity of the burns.

Matt spent the following week in a coma – but still faced a battle when he woke, as he stood a high chance of contracting Sepsis due to the amount of skin he had lost and being susceptible to infection. 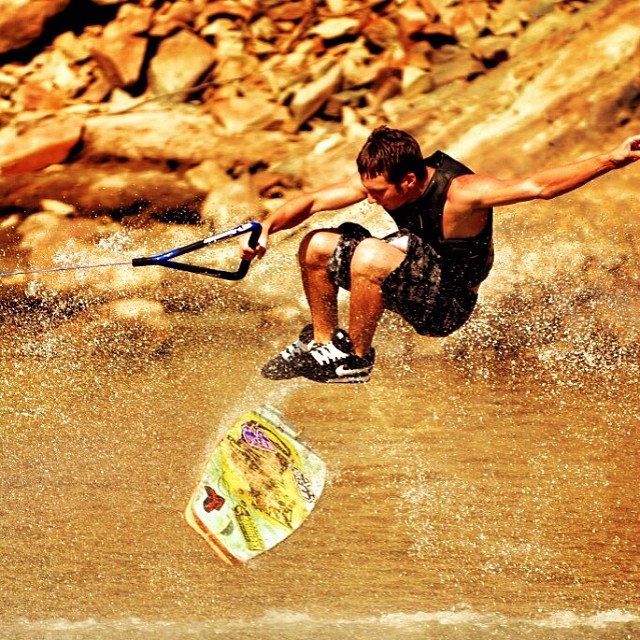 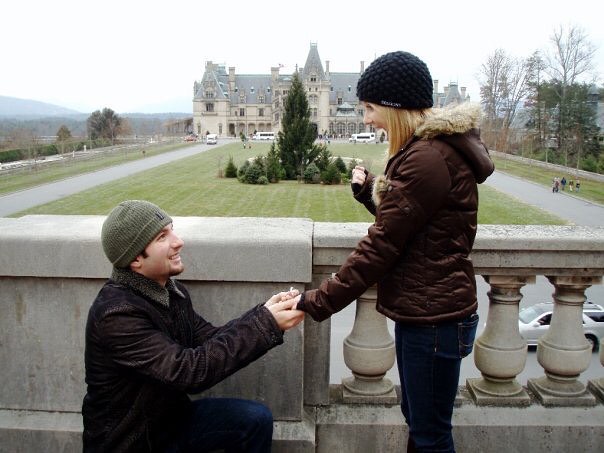 “A doctor told me when I was sitting in hospital that going septic was a matter of when as opposed to if because of the amount of flesh I had exposed," he said.

The determined sportsman continued to defy the odds, spending the next three months in hospital undergoing more than 70 surgeries.

He continued: “Doctors were amazed as over the next month, my kidneys never failed, my heart was fine, I was able to keep my arms, and there was no brain damage."

“I avoided sepsis and returned home in September – three months after my accident – just in time for my son Justice (aged 6) to be born in January.”

Operations included the removal of burnt muscle and tendons in his upper arms and chest, and multiple skin grafts over his neck, arms and chest.

Matt's extraordinary recovery has not been easy – he faced a slow and painful healing process alongside the excruciating regeneration of his damaged nerves.

Although he still has discomfort, he has unbelievably been able to return to his beloved wakeskating.

Matt continues to overcome his hurdles, and now tours the US as a motivational speaker.

He shares his story with businesses, churches and conferences to inspire others with his incredible achievements, to overcome their own challenges.

“You definitely look at life differently when you’ve faced your own mortality," Matt said.

“When you’re in a position where someone tells you, 'In eight hours, you will probably be dead,' you think about all the things you didn’t say and do.

“When I look in the mirror, I see my scars and where my chest and arms muscles have been surgically removed but inside I’m a whole person.

“I know who I am and I’m excited to do the most that I can with whatever time I have left on this earth.”

Matt also runs his own website and clothing brand, aptly named "Beyond The Burn" – although its homepage also states: "Healing is a full-time job." 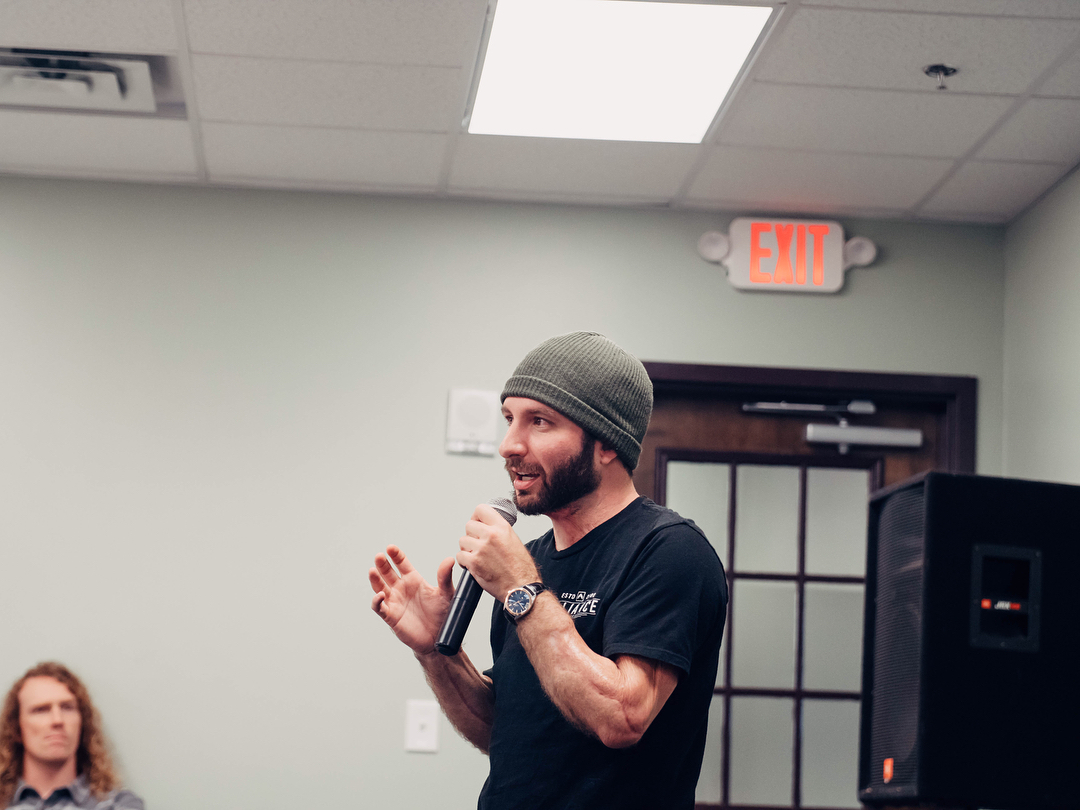 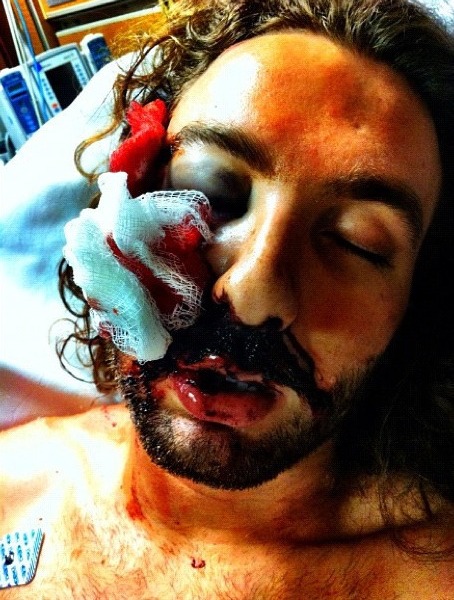 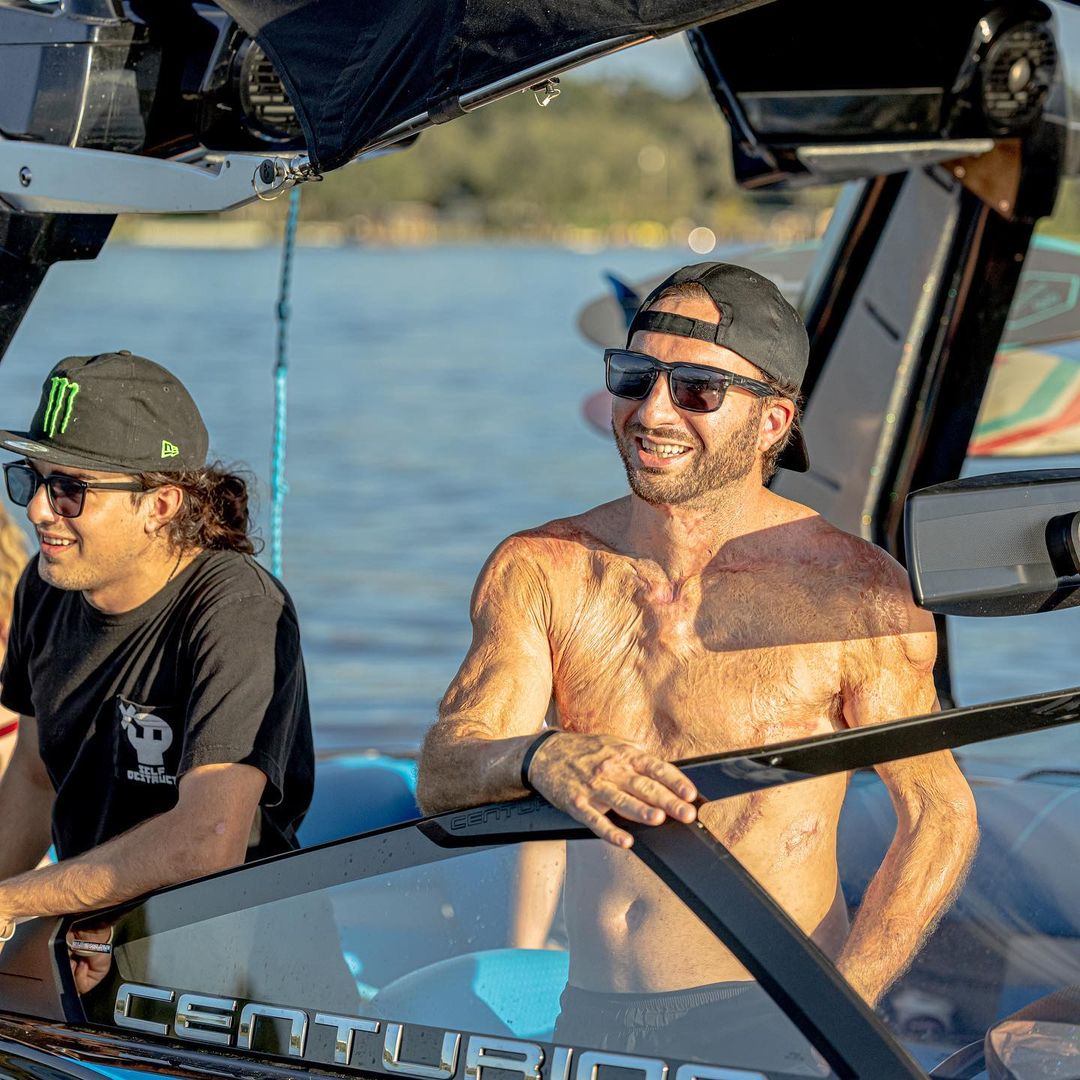 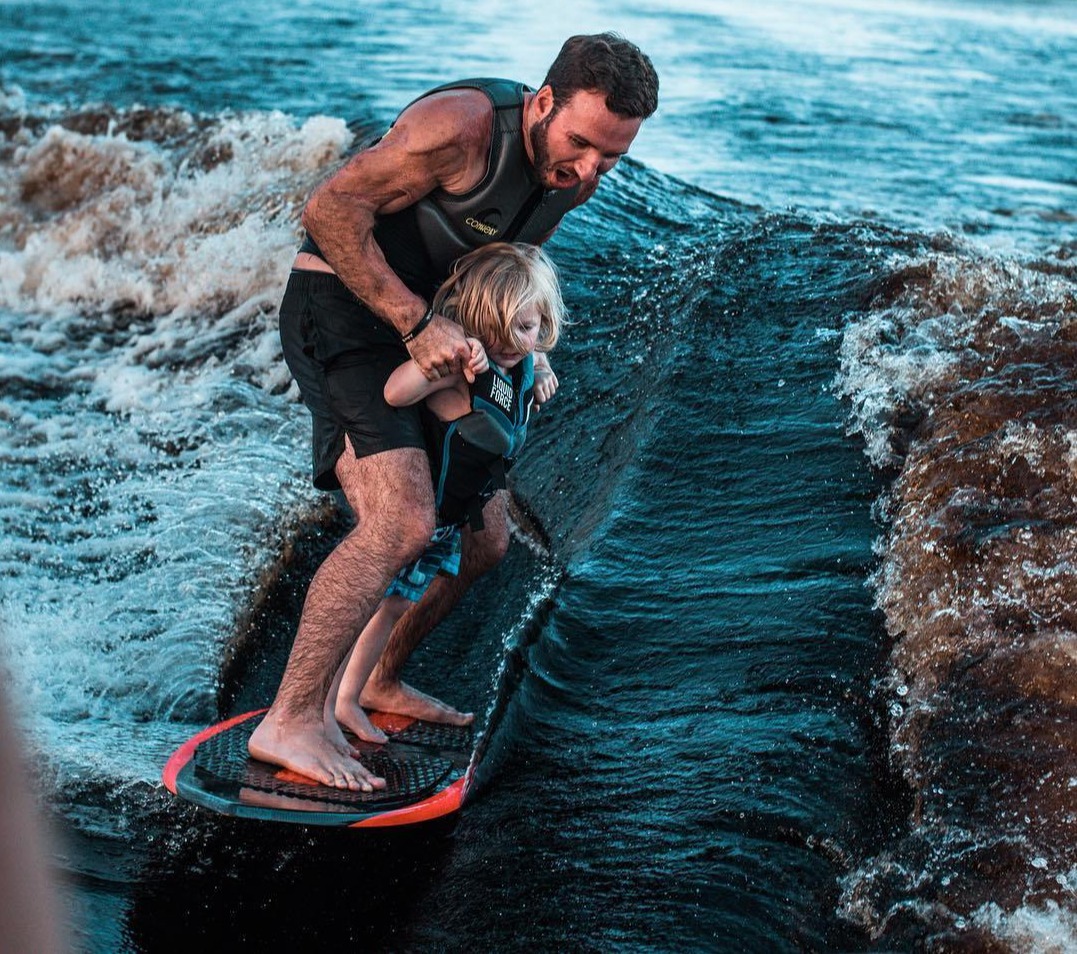