DOGS are turning pink and blue near an abandoned chemical waste dump in Russia.

The colourful canines were spotted in Dzerzhinsk – one of the world’s worst polluted cities. 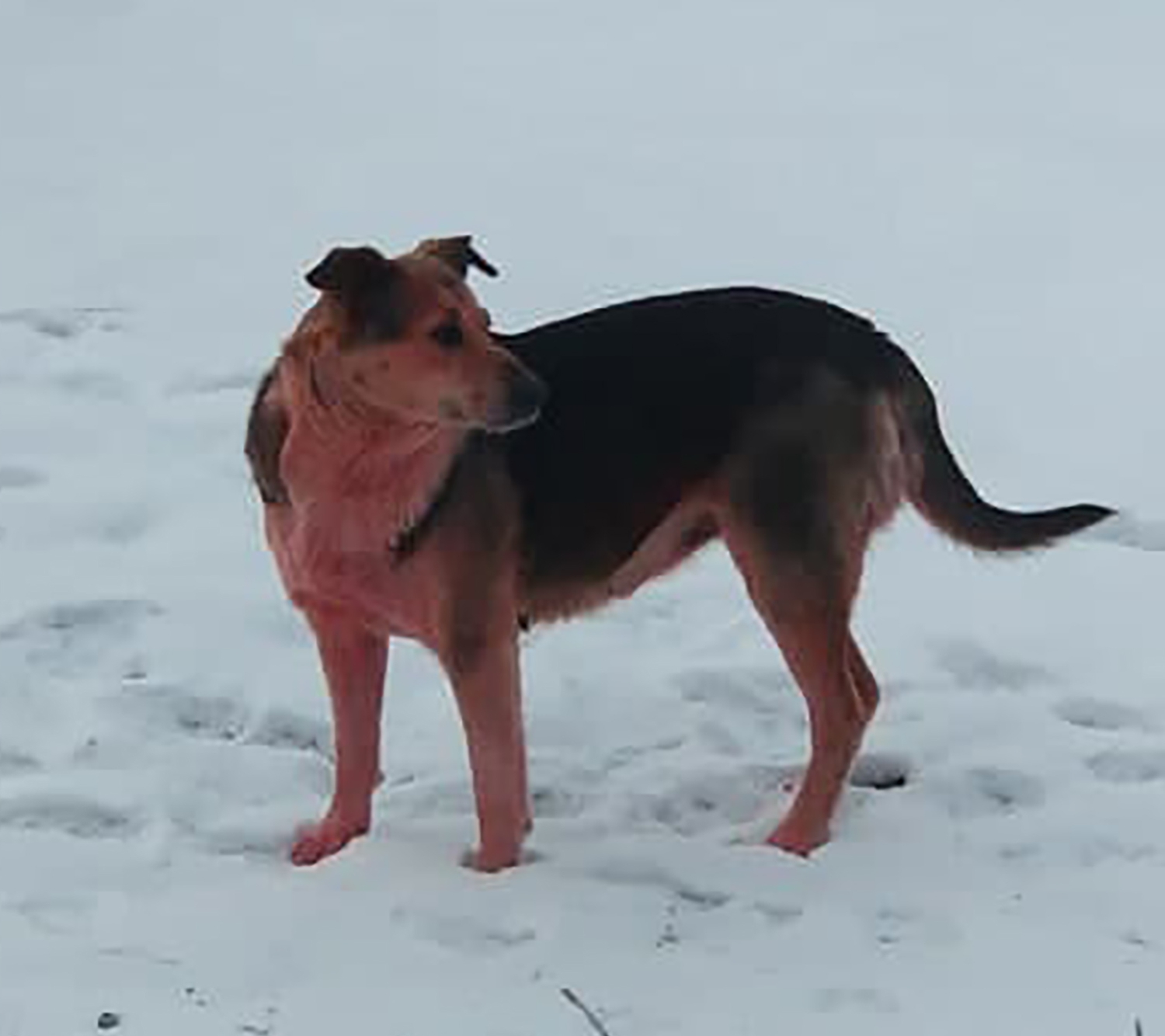 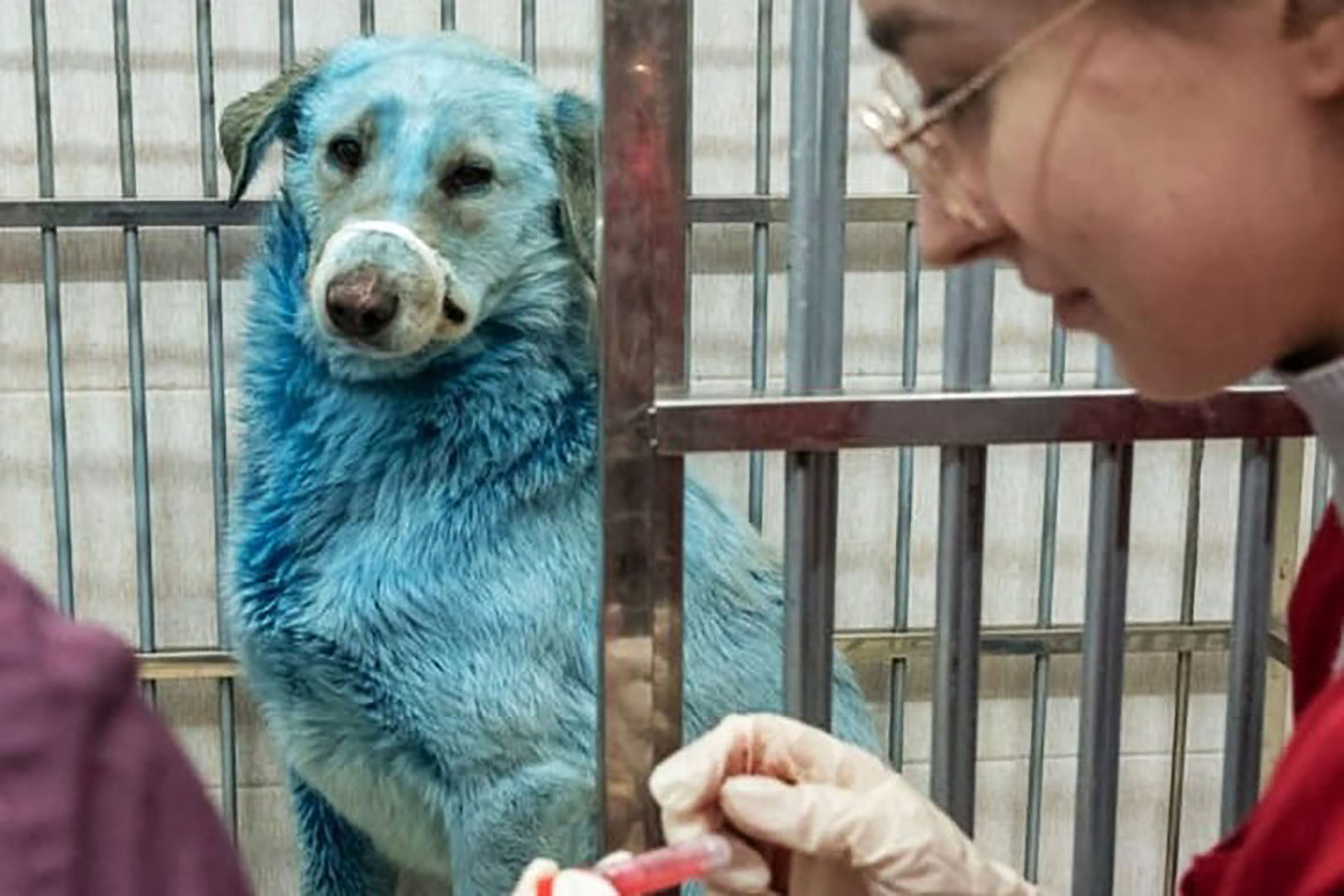 The pink pups were seen near the Kristall defence plant, which reportedly manufactures explosives and ammunition.

And footage has emerged of the strays showing their abnormal colouring.

It is unclear what the exact cause of their discolouring might be, but it is believed to due to pollution.

Almost 300,000 tons of chemical waste was dumped in Dzerzhinsk during and after the Cold War, and it is one of the most heavily-polluted areas of the country.

It comes after a pack of strays in another part of the city were found to have turned blue – as well as their poo.

These pups were seen near the now dilapidated Dzerzhinskoye Orgsteklo plant, which was once a large chemical production facility making hydrocyanic acid and plexiglass. 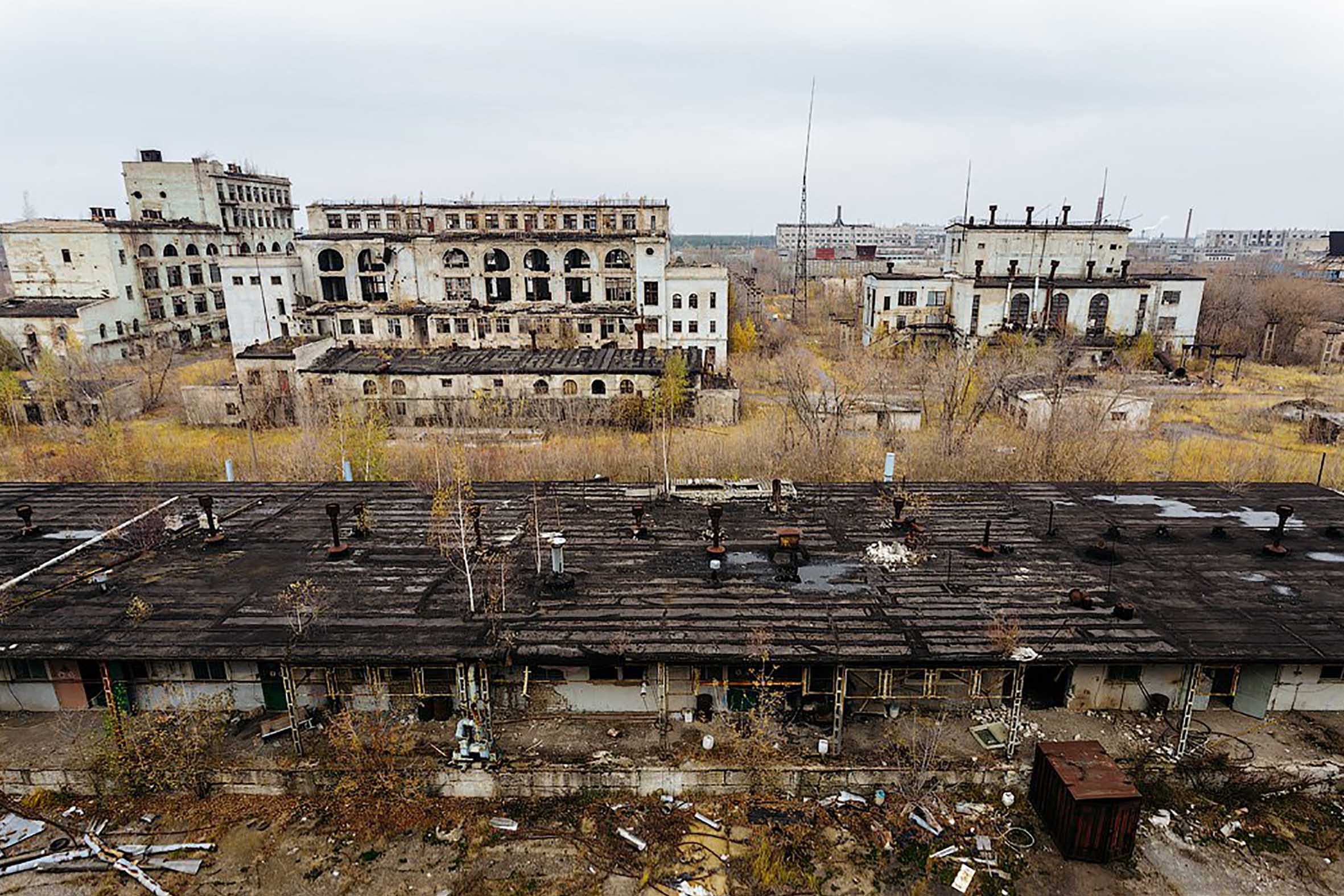 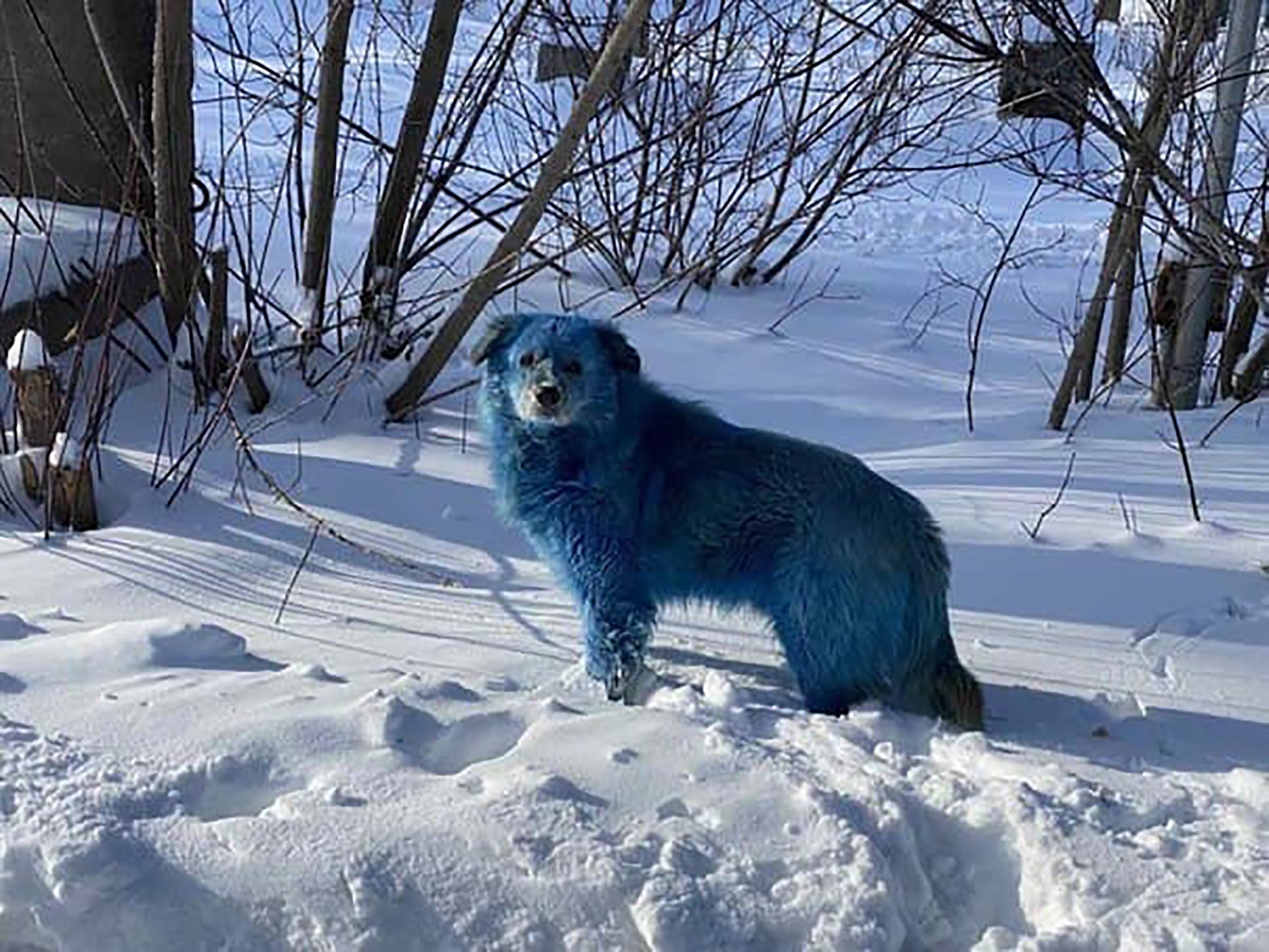 Officials and a top vet have since told locals that the cause was not toxic, and denied the dogs suffered from chemical burning.

But, despite these "assurances", the animals are being kept under close monitoring for 20 days.

Initially the plant’s bankruptcy manager, Andrey Mislivets, suggested they had been poisoned with copper sulphate.

Dmitry Karelkin, head physician of Zoozashchita veterinary hospital, said: “It is some kind of chemical.”

He added: “The (blue) dogs are supervised.

“They will stay with us for 20 days. Their skin and hair is all covered with the dye.” 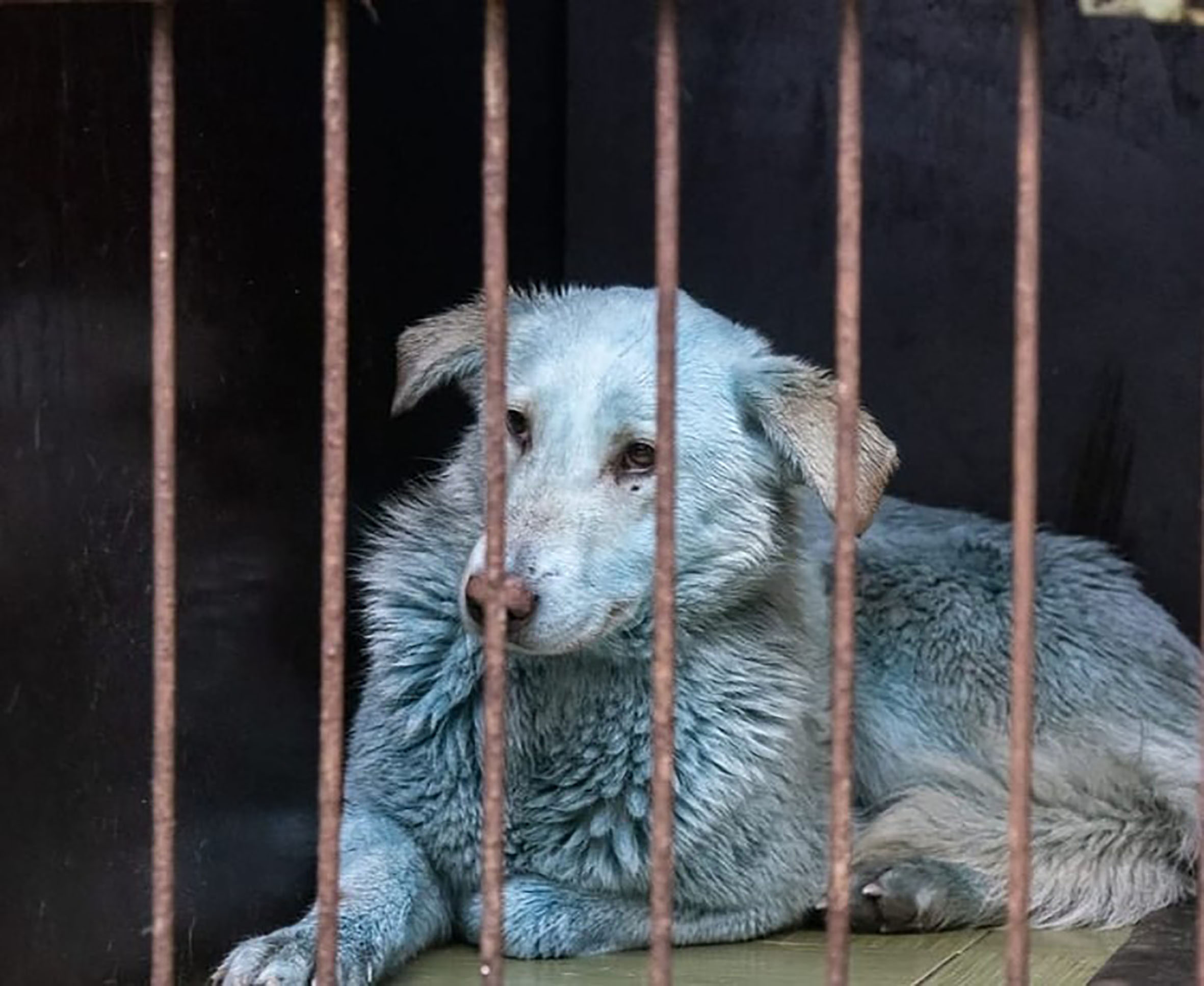 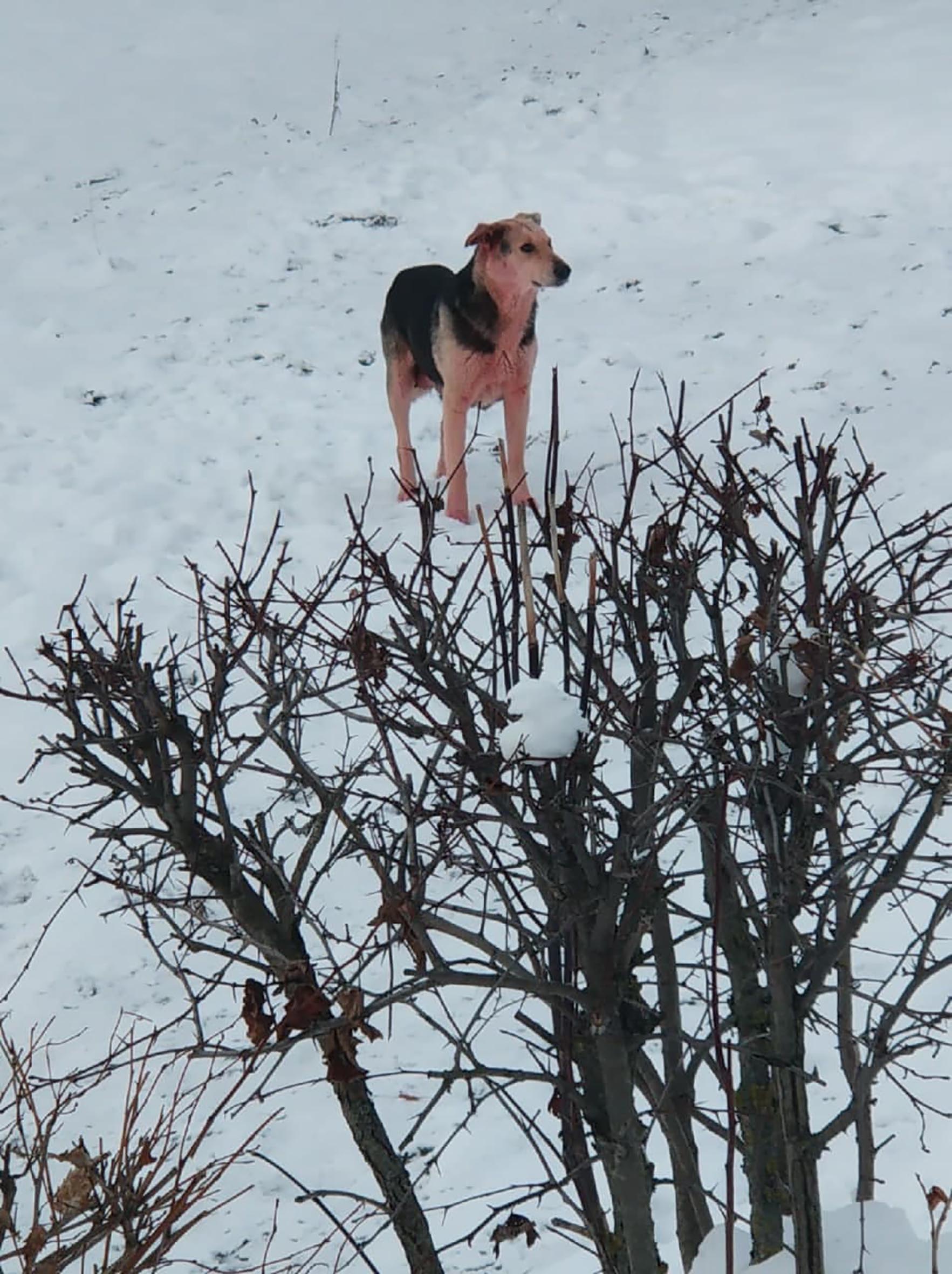 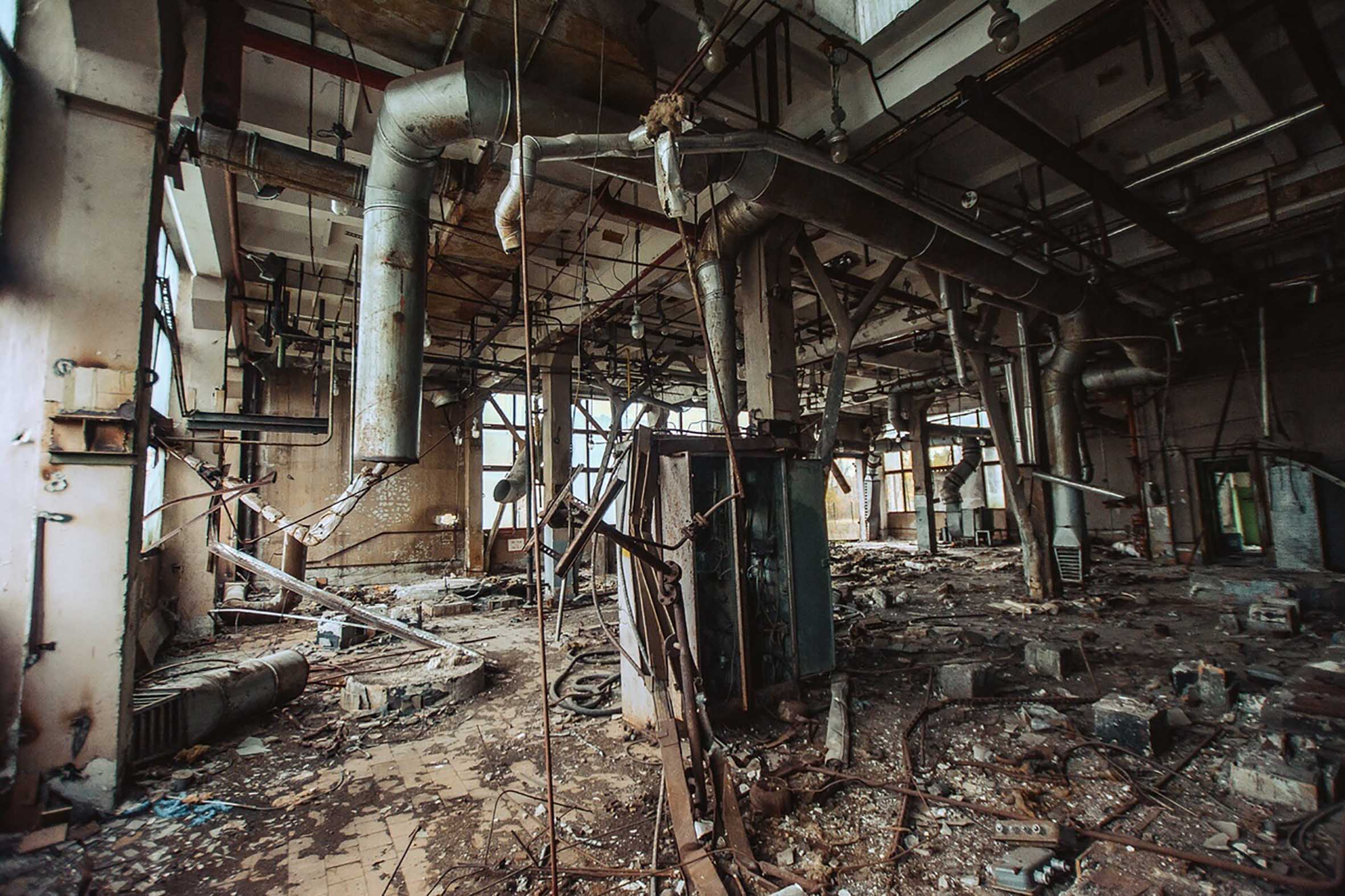 While it appeared “non-toxic” with “no signs of irritating chemical burns”, Dr Karelkin admitted some of the seven remained “under stress”.

Officials have since played down the outbreak as being caused by “dye”.

The city’s administration said the seven were shaded “Prussian Blue” after the incident.

Analysis of the dogs’ blood and excrement was undertaken at the Lobachevsky Research Institute of Chemistry at Nizhny Novgorod State University, and the Committee for State Veterinary Surveillance, it was announced.

This found the shocking colouring was not dangerous to their health.

In 2007, the Blacksmith Institute – now Pure Earth – reported that Dzerzhinsk was one of the worst polluted cities of the world, after decades of chemical pollution, some linked to its previous role as a weapons-producing hub.

Officials in the city claimed the allegations were exaggerated.