THE National Lottery age limit could rise from 16 to cut gambling addiction, the government has announced. 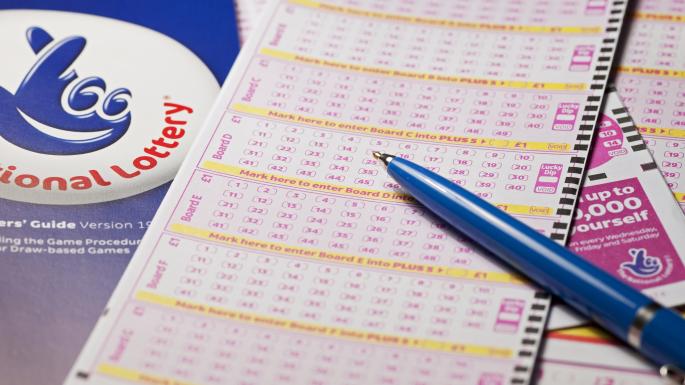 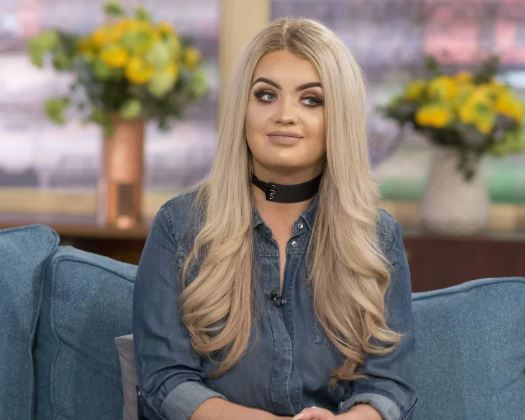 The minimum legal age for gambling is typically 18 but the National Lottery is an exception.

Gambling is now more popular among children than skateboarding and campaigners believe an age limit of 16 entices young people into a habit of betting.

Britain's youngest ever EuroMillions winner, Jane Park, has previously raised doubts about whether she should have been allowed to scoop £1million aged just 17 – claiming her life would have been '10 times better' had she not become a millionaire at such a young age.

She has since splashed out on cars, holidays and plastic surgery and become a household name after appearing on national TV – but claims the cash has made her miserable.

There are also concerns the current age limit makes it easier for even younger kids to buy Lotto tickets and scratchcards.

Gamble Aware, the addiction charity, says one in eight children aged between 11 and 15 years old are gambling regularly, and as many as 30,000 may be problem gamblers.

About half of adults buy at least one National Lottery ticket or scratchcard each year, including an estimated 65,000 16-year-olds.

The Gambling Commission says almost one in 20 children aged between the ages of 11 and 16 plays the National Lottery.

Ms Davies told MPs: "The age of 18 is widely recognised as an age one becomes an adult, gaining full citizenship rights and the responsibilities.

"At present, all lotteries can be played from 16 – one of the very few age limits for gambling under-18 products.