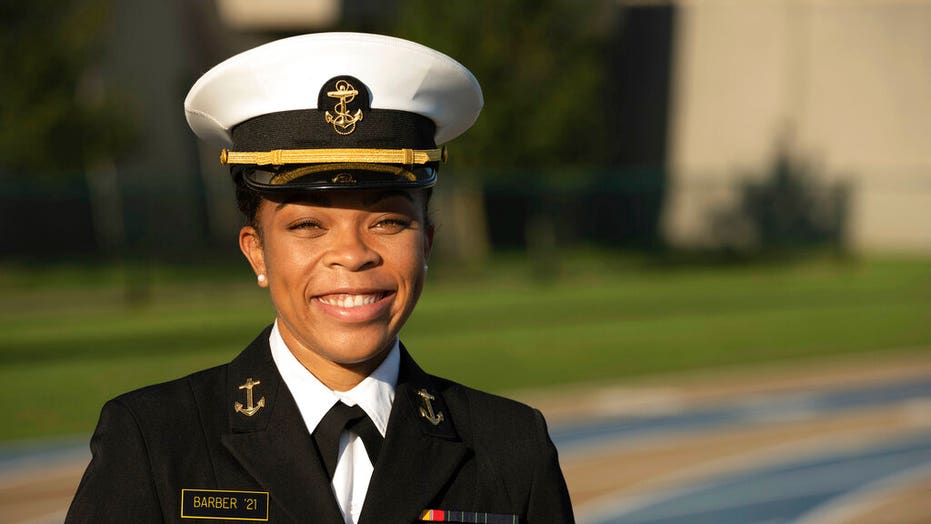 ANNAPOLIS, Md. (AP) — The first Black woman to assume the top role leading fellow students at the U.S. Naval Academy will take up that position next semester as brigade commander, the academy said Monday.

Midshipman 1st Class Sydney Barber will be the commander for the spring semester, according to the news release. 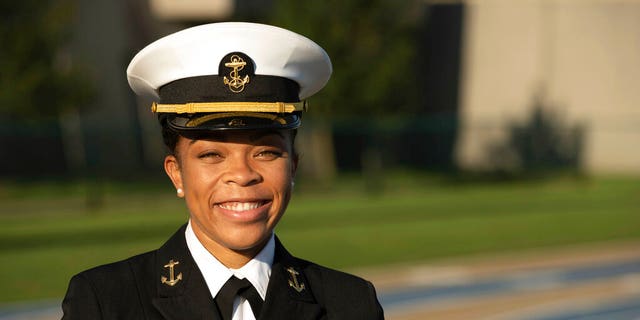 Brigade commander is the highest leadership position within the student body. The semester-long position is selected through an application and interview process by senior leadership and the commandant’s staff.

Barber, of Lake Forest, Illinois, is a mechanical engineering major and aspires to commission as a Marine Corps ground officer, according to the release.

Barber will be the 16th woman selected for brigade commander in the 44 years women have been attending the academy. The first female brigade commander was then-Midshipman Juliane Gallina, who served in the position in 1991.