A NEARLY naked sex offender was caught trying to sneak into a couple’s home through their doggy door.

A woman spotted Leroy Vance outside the suburban home last Wednesday and believed he was a burglar, local police said Tuesday. 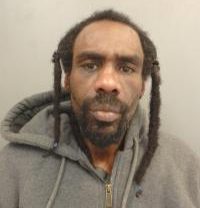 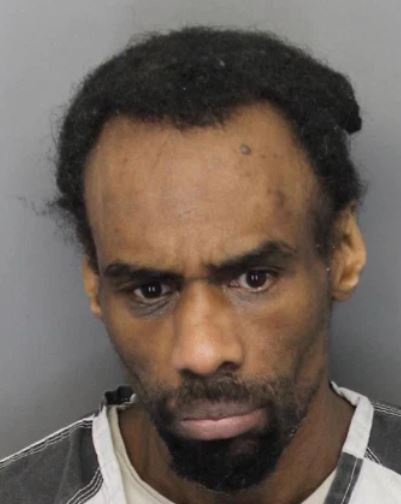 As the lady phoned the cops, the 48-year-old allegedly dropped trou and initially attempted to sneak into the home in California through a sliding door.

When that didn’t work, he then tried to squeeze himself through a doggy door.

The couple, who have lived at the residence for 20 years, told KTXL they were “shaken up” by Vance mooning his wife and trying to coax her outside.

“He dropped his drawers and mooned her and was trying to get her outside,” Fred Farrell explained.

“I didn’t want him to do anything to my wife.”

The 83-year-old said he was working in his garage when the nearly nude intruder approached his house.

That’s when his wife immediately called for help, which arrived in less than two minutes, police told Fox 40.

Officers tried to nab Vance but he bolted, leading cops on a goose chase through the neighborhood as he leaped over fences to evade police.

Authorities discovered he was a registered sex offender who had cut off his GPS ankle monitor, the news station reported.

MOST READ IN NEWS

“I thank the big guy there were no kids around. He’s a sex offender,” Farrell said.

“He’s somebody who come in and dropped their drawers. And did what he did, what would he do to a young person?”

The Farrells, who “want him off the streets” plan to testify against him in court so he stays jailed and away from harming others.