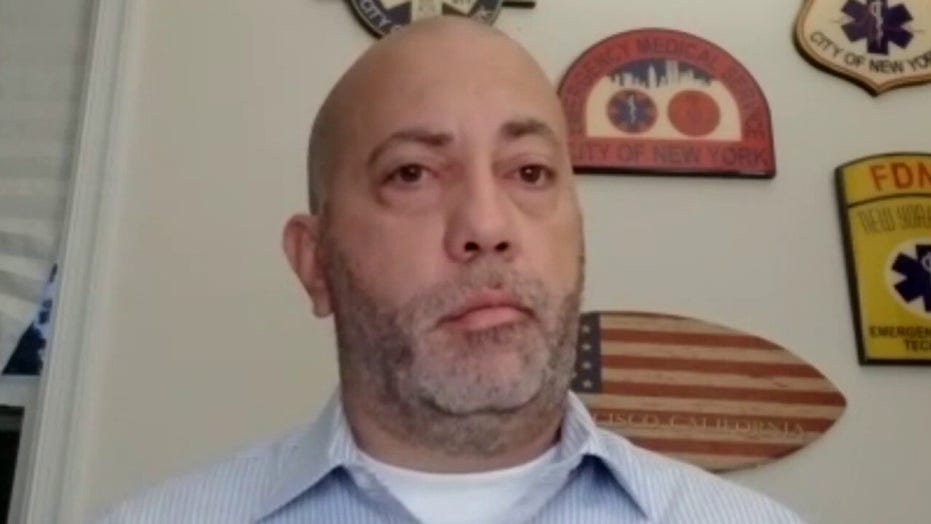 Oren Barzilay, head of EMS Local 2507, sounds off on Mayor Bill de Blasio’s plan to lay off EMTs and paramedics amid budget cuts.

“We’re already running thin. We had shortages before COVID-19 began and we have been battling city hall about this for as long as I can remember and it is falling on deaf ears,” Oren Barzilay, president of the EMS Local 2507 union, told “Fox & Friends First.”

Officials say all New York City agencies are facing potential layoffs as the city has been grappling with the economic fallout from the coronavirus pandemic. Mayor Bill de Blasio noted that upward of 22,000 public employees may be at risk of losing their jobs as a result of the pandemic.

"There's going to be a huge fiscal impact on every agency of the city government," de Blasio said Wednesday.

Barzilay said his union's members have worked tirelessly on the front lines of the city — once deemed the U.S. epicenter of the outbreak — since the pandemic struck earlier this year.

Since then, seven members have already lost their lives due to their efforts, Barzilay told Fox News 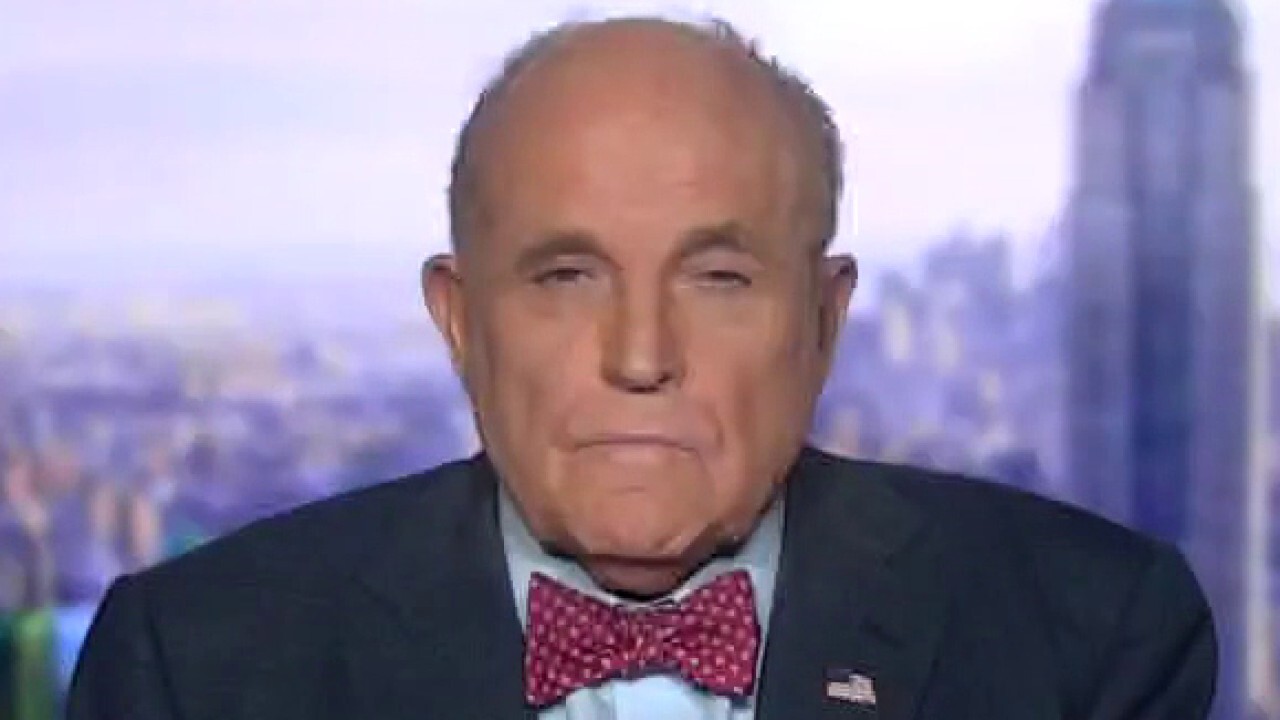 “Where is the logic in that?” Barzilay said, addressing the money used to pay McCray’s staff.

“These are not essential workers," Barzilay said. "The public deserves to have the best, they deserve to have first responders available when they call 911. Now, they’re going to have to wait for half an hour or an hour as they are already waiting today, that long for an ambulance.

"So, you’re going to cut us by another 10 percent. They may wait 3-4 hours to get an ambulance. The crime rate due to de Blasio’s policies has skyrocketed. The shootings have increased significantly. Who is going to pick up these bodies?”